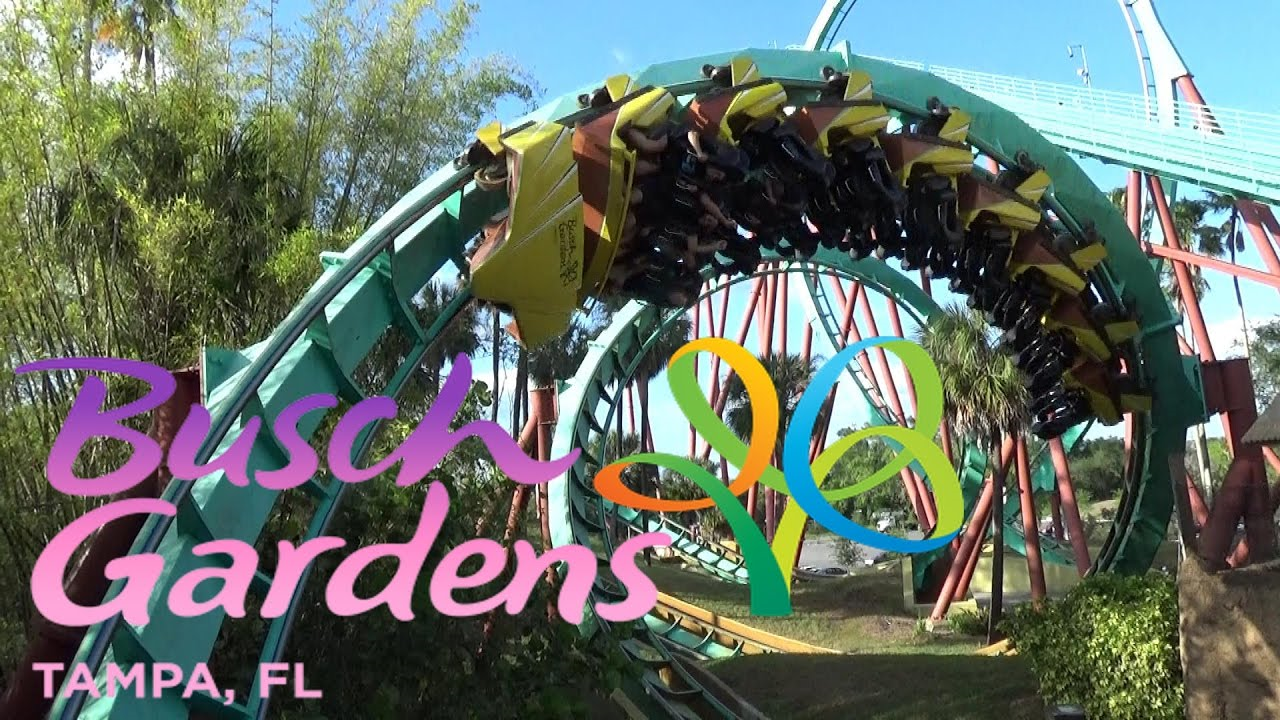 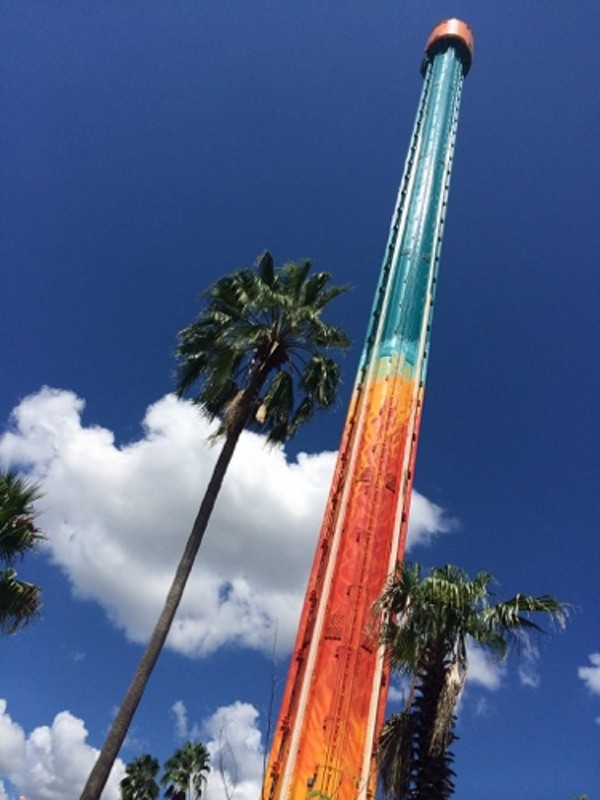 Busch Gardens in Tampa was opened in 1959 as a hospitality house designed to bring guests in to taste the beer. There were four employees and four parrots, it soon grew, both in popularity and in the number of birds. Another draw for guests (besides the free beer) was the “Stairway to the Stars”. This escalator took guests to the roof of the brewery, where the tour began (Chris 1).

After the park experienced success from the early stages, it was only up from there. Soon the park grew and expanded significantly. In 1965 the park grew and expanded to include a 70 acre piece of land where animals could freely roam in, called the Serengeti Plain. It soon became the largest free-roaming exhibit outside of Africa! Not too much later, a monorail was added to allow the guests to see the animals and appreciate the exhibit. People enjoyed this “style” of a zoo, and Busch Gardens soon became the number one tourist attraction in the sunshine state by 1968. Busch Gardens in the early stages, surprisingly contained no roller coasters at all. It was more focused towards their wildlife exhibit, which was award winning to say the least. According to “It’s Not All For Show”, “Over the years Busch Gardens has had the distinction of winning several First Captive Breeding Awards, including the Festive Amazon, Patagonian Conure, Yellow-collared Macaw, Jardine’s Parrot..” (Not All For Show 1), along with so many more.

It wasn’t until 1976 that the park saw it’s first ride. The first ride was called Scoprion, and it was opened along with a new addition/section of the park named “Congo”. The ride was one of the first to include an inversion, and it actually has 2 of them, both back to back. The ride was designed by a company named Arrow Dynamics. Soon after, to symbolize its African theming, the park also began using the name “The Dark Continent”. From then on, the coasters produced by the park only got better and better. With their award winning animal exhibits, along with their world record breaking coasters, Busch Gardens was soon to be at the top of every tourist’s/thrill seeker’s bucket list.

Fast forwarding to 2014, Busch Gardens had did it again. They opened a ridiculously thrilling ride called Falcon’s Fury. According to Susan Thurston, “Busch Gardens hired Intaride, a U.S. subsidiary of Swiss roller coaster maker Intamin, to construct Falcon's Fury. When finished, it will be the tallest freestanding drop tower attraction in North America” (Thurston 1). Soon after opening, the ride was a hit, attracting even more and more guests around the world, feeding into the park’s success. As for the future of Busch Gardens, they have a lot in store that will only keep raising the bar higher and higher for them. In 2020, they are expected to open a new ride, named Iron Gwazi. According to Levine Arthur/Jonathan Smith, “’Iron Gwazi’ is ‘going to be the best roller coaster in Florida,’” brags Smith, "We're building what could be one of the best coasters in the entire world” (Arthur 1). If that isn’t exciting news for the park, then I don’t know what is. No matter the time period of the park, whether it was in the early stages, or even preparing for the future, Busch Gardens Tampa Bay never seems to disappoint. Definitely a park you don’t want to miss out on if you get the chance!

Chris. “The History Of Busch Gardens Tampa: The Beginning Of The Parks” https://bgwfans.com/2009/the-history-of-busch-gardens-the-beginning-of-the-parks/ Accessed 24 Oct. 2019.