Located at the University of Montana, Elrod Hall is a residence hall named in honor of the man known as “Montana’s Naturalist Pioneer," esteemed University of Montana Professor Morton J. Elrod. This hall was originally built in 1921 and opened in 1923, as the only male resident hall on campus. Elrod Hall was first known as South Hall due to its location. One of the oldest and most desirable dormitories on campus, Elrod Hall remains a men’s residence hall to this day.

Morton John Elrod in the Mission Mountains, 1905, during one of his expeditions 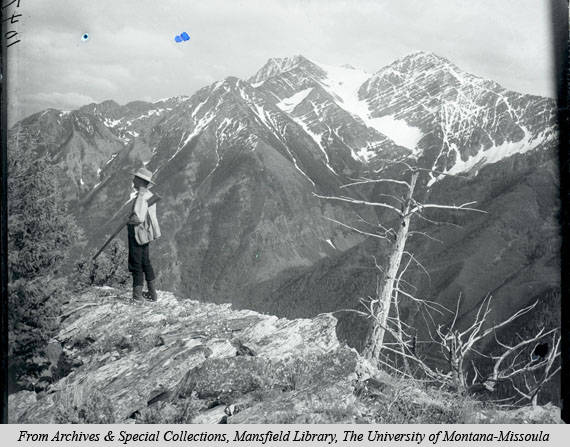 A Portrait of Morton J. Elrod in 1940, who is known as Montana's Naturalist Pioneer 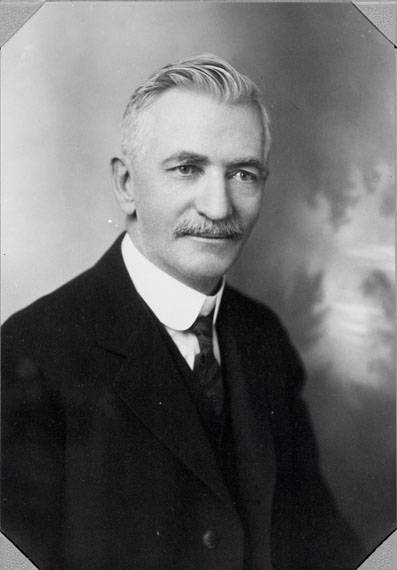 Morton John Elrod, born on April 26, 1863 in Monongahela, Pennsylvania, had a lifelong fascination with education. He acquired a Bachelor of Sciences at Simpson College in Des Moines, Iowa and a Masters degree at Wesleyan Illinois University, also in the field of science, before returning to Iowa to teach. While in Des Moines, Elrod met his wife, Emma; they married on May 31st, 1888 and had two children together, although one died at birth. (The surviving child, Mary, born in Bloomington, Illinois in 1889, followed in her father's footsteps by earning a degree in biology. Also like her father, she worked for the University of Montana, in her case as the Dean of Women, as well as a proponent for Greek Life on campus, with a particular affection for Kappa Kappa Gamma.)

In 1889, the Elrods moved to Missoula, Montana, where Morton J. Elrod became a professor of biology and ecology at the University of Montana, then known as Montana State University. Elrod enjoyed sharing his knowledge with those who lived in the state, but did not understand the scientific aspects of Montana. Elrod’s main academic focus in studies was protozoology, the study of “animal-like” protozoa. He made frequent trips to Glacier National Park and documented the ecosystems there. One of Elrod's most famous books, Following Old Trails, educated readers about the importance of science and life in ecological systems.