Bravo Supermarket is a food market found in New Brunswick New Jersey, a chain store that has been in business since the 1960s. Where each Bravo supermarket is independently owned and locally run, it makes every store an unique indicator for the culture of its immediate area. Despite the chain aspect of Bravo you can be sure to find what you need there; along with the influence of the growing Latino community in New Brunswick New Jersey. 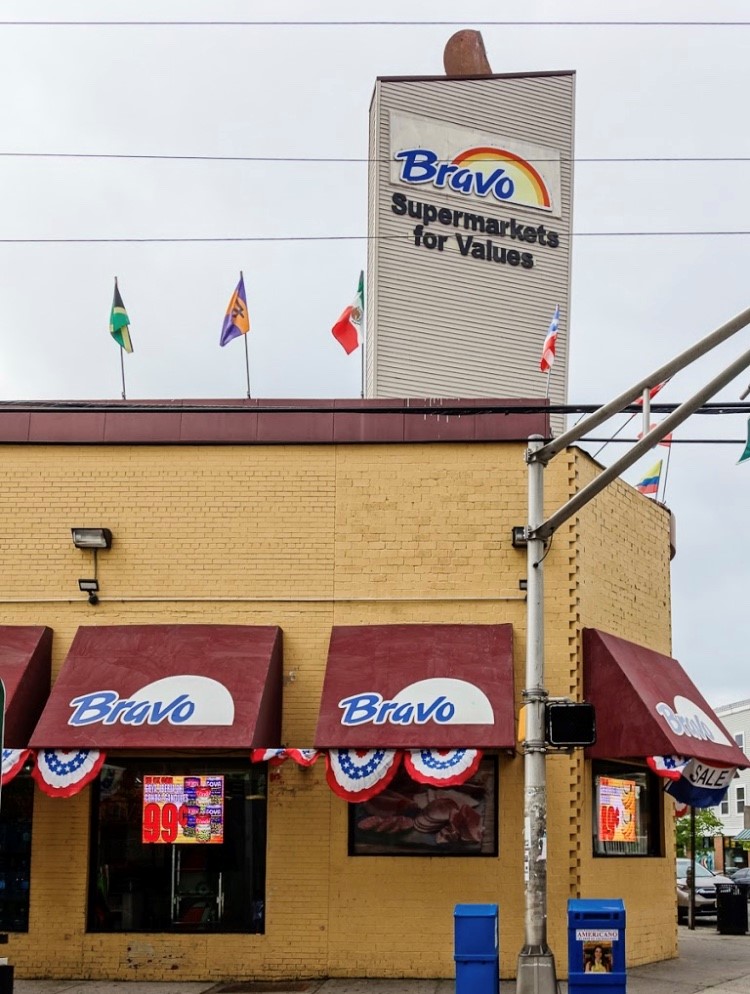 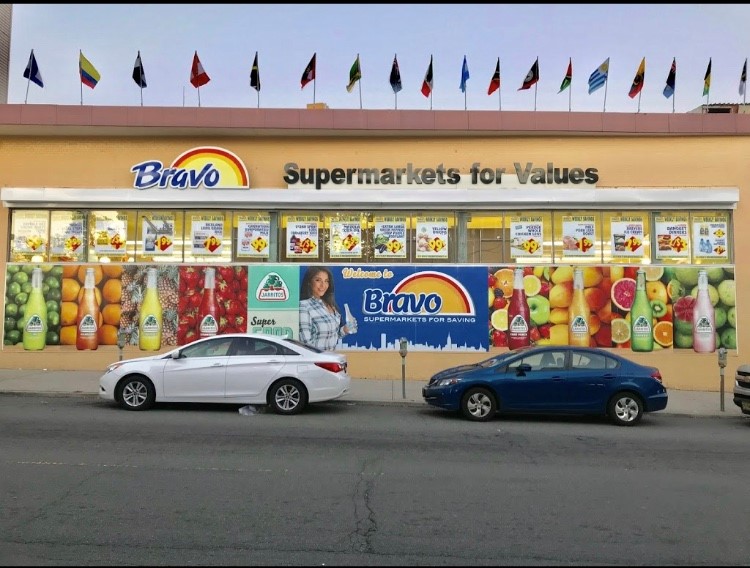 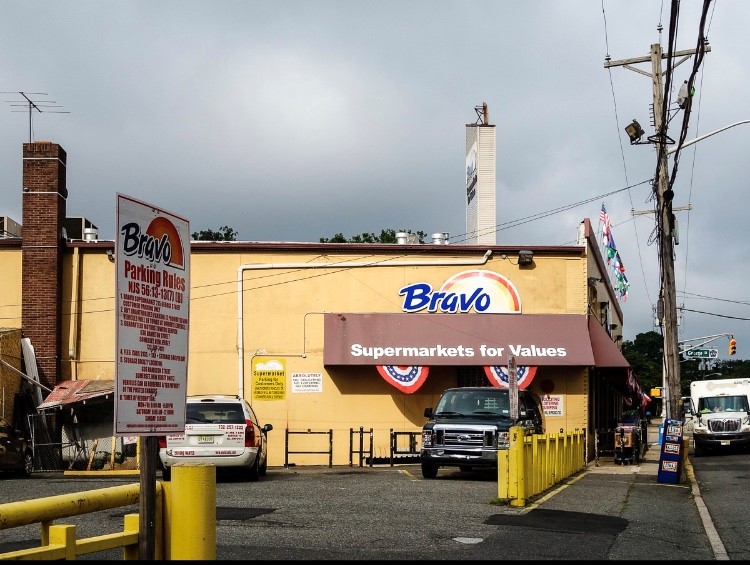 Bravo is a chain supermarket and its origin is traced back to Krasdale, a New York centered grocery distribution group open since 1908. Krasdale was the product of a trend of smaller local grocery stores combining to compete with larger food chains. Bravo Supermarket was created in the 1960's as a branch of Krasdale to be located in more urban areas where access to supermarkets would other wise be harder.

The success of Bravo allowed for its expansion around New York and eventually to North New Jersey where we find the New Brunswick Bravo Supermarket. What made this successful was the idea of individually owned stores. Being owned by locals meant a better understanding of what people needed in that community. This allows for continued support from people who know that they can depend on their local Bravo market. In theory this makes every Bravo market just a little bit unique. With products determined by the majority of the community, one Bravo market might house different cultural products than the next.

Of course, Krasdale is the house brand name and anyone can find what they need like they would at another market, but the local owner will also stock up for the needs of the community. Since 2010 Latino/Hispanic people have made up 49.9 percent of the New Brunswick population making New Brunswick's Bravo supermarket a reliable source for the growing Latino/Hispanic population. One major representation of New Brunswick in this Bravo are the Latino bilingual workers there that speak both English and Spanish.

In all, Bravo supermarket is a success in catering and supporting a local identity. It is culturally significant to have access to this supermarket because it helps support the community. So where new Brunswick has a majority of Latino people, they know they can count on the local owner of Bravo Supermarket, and feel more at home in a society that sees them as “others”.