Located on a former 800-acre plantation, the Smith House was built in the late 19th century and represents the transition of the Riverdale to a suburban community near Washington D.C. The original plantation was built by a Belgium immigrant while this home was built three decades after the Civil War for Harry Smith and was home to his family and descendants for several generations. Included in the development of the town was homes, stores, schools, and a railway station, with one of the homes an elaborate model home eventually purchased by Harry Smith and his family. 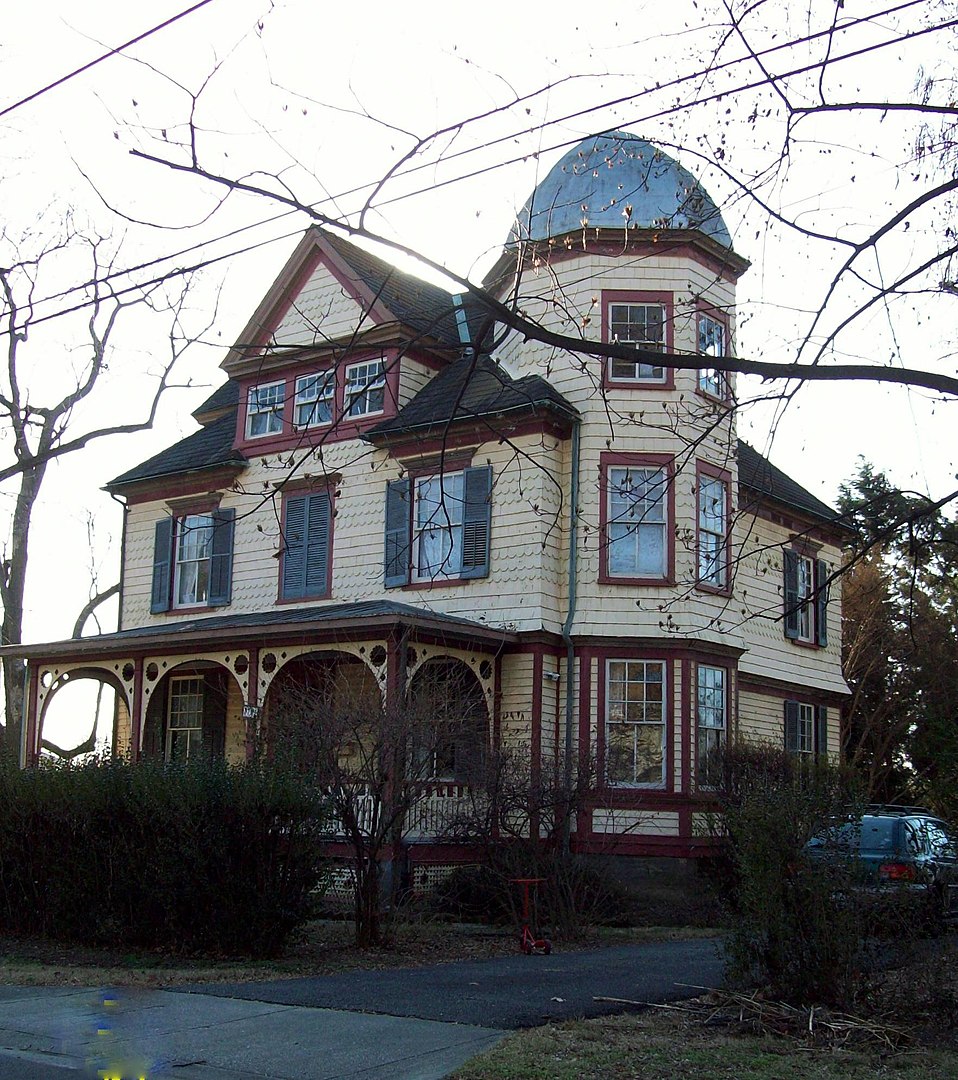 The Harry Smith house (1890), was one of the first houses built in what was then the newly developed Riverdale Park (platted, 1889), now known as Riverdale. Typical of the era, homes built in new towns served as models as a means to stimulate sales, and that is the case with the Smith House. However, the Smith House stood as an exceptionally elaborate model, eventually serving as a home to the middle class, government-worker Smith family; the home remained in the Smith family until the mid-twentieth century.

The land on which the Smith Home and Riverdale Park suburb emerged dates back to 1801 when Henri Joseph Stier, a Belgian aristocrat, purchased roughly 800 acres and subsequently began to develop his Riversdale plantation. After Stier returned to Belgium in 1803, his daughter and son-in-law, Rosalie and George Calvert, oversaw the estate and the completion of the Riversdale mansion; it remained in Calvert family possession for three generations.

George and Rosalie's son, Charles Benedict Calvert, died in 1864, leaving much of the land (around 500 acres) to be divided among his heirs while his widow retained the mansion and 300 acres. When Charles' widow died, her portion was sold (1887) to John Fox, president of the New York real-estate firm, Riverdale Park Company; the suburb development followed soon thereafter.

The platting of the land took place in 1889, and construction of homes began in 1890 (including the Smith house). Within ten years, the newly formed Washington D.C. suburb included sixty houses, a church, stores, a schoolhouse, and a railway station house, which connected the town to the nation's capital. Indeed, the transition of the land from a plantation to a suburb speaks to life before and after the Civil War, and the societal changes resulting from the advent of the railroad era.

The Smith House, as previously mentioned, stood as an elaborate model meant to help home sales in the newly formed town. Harry L. Smith, who had been born in Pennsylvania to parents who immigrated from Ireland, rented the home for him and his family. He took a job as a clerk and a special agent for the Department of Labor. By 1905, the two saved enough money to buy the house outright (with help from a loan granted by the Riverdale Park Company). Smith and his wife raised their family in the home.

Harry's third son, Alfred, went on to found the A. H. Smith Sand and Gravel Company in 1925 and built it into one of the largest in the mid-Atlantic region. During the Great Depression, in 1933, Alfred became a director of the Citizens Bank of Maryland and then bank president in 1945. Under his direction, the bank enjoyed immense success, including opening more than 100 branches by the time of his death in 1987.

When Harry Smith died in 1940, he bequeathed his Riverdale property to his oldest child, Kathleen M. Smith, a Harvard graduate and educator. She lived in the home until she died in 1989, at the age of 94.

By Pubdog (talk) - I created this work entirely by myself.Transferred from en.wikipedia, Public Domain, https://commons.wikimedia.org/w/index.php?curid=16990281