College Park's Marenka House was completed in 1958 and resembles the many Midcentury Modern suburban homes inspired by Frank Lloyd Wright's organic architectural philosophy that helped shape suburban home construction after World War II. Stephen and Mildred Marenka of Marenka Metal Manufacturing designed and built the home, which reflects design preferences that include outdoor spaces for family and entertaining and the rapid construction of middle-class suburbs that spread throughout American cities during the 1950s and 1960s. While communities such as Levittown in New Jersey utilized mass-construction techniques based on a few different designs, the Marenka House is representative of custom-built suburban homes and is included in Maryland Historical Trust's Inventory of Historic Properties. 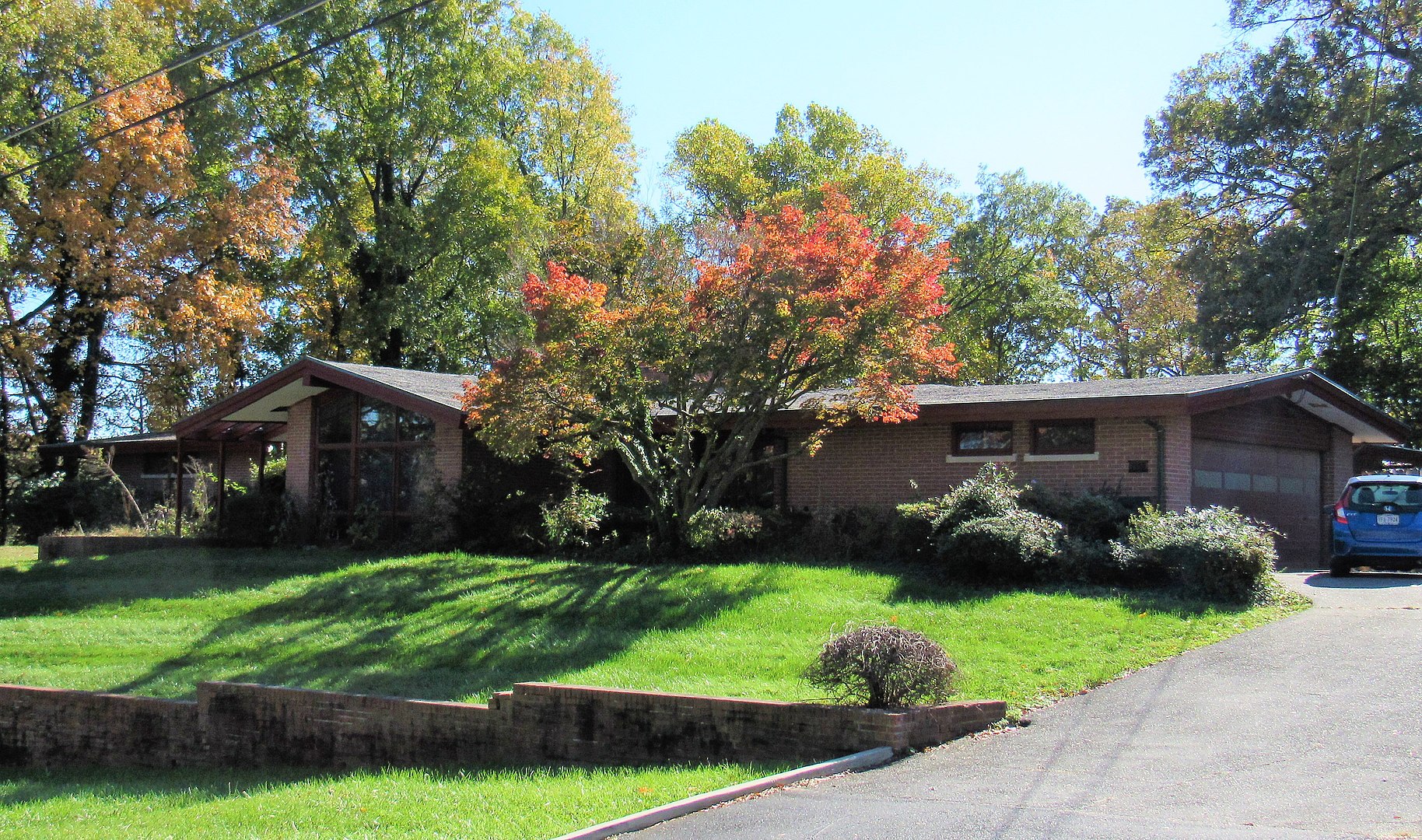 The 1958-built Marenka House is an exemplary Midcentury Modern residential design inspired by Frank Lloyd Wright and the philosophies he promoted at his Taliesin West campus in Scottsdale, Arizona and popularized during the 1950s and 1960s by periodicals such as House Beautiful. The name speaks to its original owners, Stephen and Mildred Marenka of Marenka Metal Manufacturing, Inc, who had the house custom-built. The home stands as a reminder of the countless people who moved to the suburbs during the decades after World War II.

The house emerged at a time when suburbs developed outside of Washington D.C. in the decades following World War II. Its location near College Park once existed as part of "Yarrow," one of the region's oldest tracts dating back to 1849 as part of an estate owned by Thomas and Elizabeth Welch. Numerous transfers of the land's ownership took place throughout the 1940s when subdivisions arose on the still-private-owned land; the Marenka House appeared in 1957-58 during a time of explosive growth for the subdivision and suburbs of Washington D.C.

Stephen Marenka, Sr. (1913-1970) was born in Coatesville, Pennsylvania. He moved to Delaware in 1936 and then Washington D.C. in 1937, the same year he married his wife, Mildred. The couple went on to have three sons. Their post-war move to the suburbs proved to be a common choice for many Americans with means. The house reflected a time when families enjoyed far more leisure time than previous generations who lived through the Great Depression, as demonstrated by the expansive back terrace which included an outdoor patio, kitchen, and dining area, as well as a pool. Meanwhile, the house enjoyed high-end state-of-the-art technology, including air conditioning and an intercom. Stephan's inclusion in the local Lions Club, the Chamber of Commerce, and the Elks also speak to the economy and culture of that era.

At the time of Stephen Marenka, Sr.'s death in 1970, his firm (Marenka Metal Manufacturing, Inc.) employed 60 people. Mildred remained in the house for two years after the passing of her husband, Stephan, in 1970. She sold the house in 1972 to Peter and Margaret Barbera; members of the Barbera family maintained ownership of the house until 2014.