From turn-of-the-century country retreat to the location of lavish parties and events venue, Glenmore has been the center of activity for generations of influential Washingtonians looking for an escape from the stress of urban and political life. Perched on a cliff overlooking the Potomac River, the house was reached in the early days by boat. The home was constructed in 1906 with materials from its surroundings - logs from the forest and stone from the cliffs. Glenmore's first owner, William F. Roberts, was a Washington printer. Rear Admiral Chester Ward, a U.S. Navy JAG, owned the home from 1945 to 1971. Ward covered the shingled log exterior in stucco but added lots of windows to take advantage of the view. Arlington County designated Glenmore a local historic district in 1986 due to its association with a local architect and for representing Arlington as a rural, undeveloped locale for wealthy Washingtonians to retreat at the turn of the 20th century. 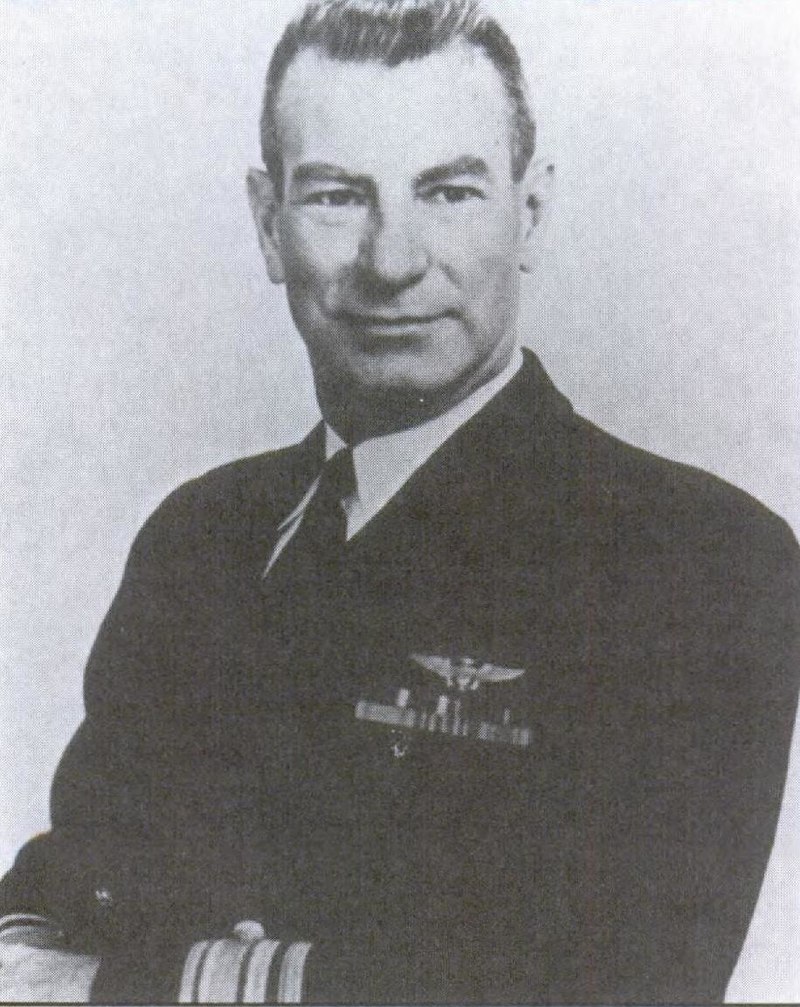 Glenmore is perched on a bluff overlooking the Potomac River. The single-family home was built around 1906 by William Florian Roberts as a retreat from life in Washington, D.C. where he worked as a printer. This part of Arlington was a rural natural area in the early 20th century. In the early days, the Roberts family would arrive by boat and climb up to the clifftop to access the house.

Designed by a D.C. architect named Appleton P. Clark, the house was on a 44-acre tract but is now down to about 37,000 square feet. Parts of the surroundings literally went into the house - logs made from forest trees for walls and stone quarried from the bluff for the foundation and chimney. The logs were covered in shingle siding but the shingles were later hidden by a stucco layer. Hints of the log structure are visible as rafters in the eaves of the gable roof. The home is made of two sections in a rectangular plan joined at right angles; each section has a gable roofs but one roof is taller than the other.

By the early 1930s the Construction of the George Washington Memorial Parkway paralleling the river cut off the house from easy access to the cliff edge. The Roberts family still enjoyed their weekend retreat even with cars passing so close to the home.

In 1945 Glenmore was purchased by Rear Admiral Chester Ward, the Judge Advocate General (JAG) of the U.S. Navy from 1956 to 1960. Ward was a Conservative author who authored or co-authored several books with Phyllis Schaffly focused on the Cold War. Ward undertook major remodeling, including the stucco; he had glass windows installed including a large picture window on the river-facing side of the house. His new garage was built from glass and flagstone. Ward rented out the home to a succession of military bachelors who threw many pool-side parties

If these walls could talk, they would have plenty to say. Glenmore was the site of many weekend celebrations since the Roberts era. Glenmore was the site of an engagement party for first daughter Lynda Byrd Johnson and her military beau and future Virginia Governor Chuck Robb. Another first daughter, Tricia Nixon, also partied here. The same couple has owned Glenmore since the 1980s and renovated the house as their home. They hosted a reunion party in 2006 for 35 bachelors who rented the house, asking each to bring a memory of their time in the glass party house.

The houses's land tract is now at the end of a cul-de-sac with modern single-family homes as close neighbors in the River Estates subdivision. Glenmore was designated a local historic district by Arlington County in 1986 due to its association with Clark, the local architect, and for its representation of rural, undeveloped Arlington as a retreat for wealthy Washingtonians in the early 20th century.