The Frick Collection was formed from industrialist Henry Clay Frick’s personal art collection in 1935. The collection consists of works associated with Old Master paintings along with European sculptures and decorative arts. The Frick resides in Frick’s New York City residence, which he built with the understanding that it would one day become a museum. For this reason, the galleries are arranged aesthetically, rather than by particular themes. Frick’s home has changed extremely little and allows visitors to view works of art, architecture, and furnishings in the same way Frick would have. Aside from the collection, the Museum hosts special exhibitions, concert series, lectures and other educational programs. The goal of the collection is to preserve and deepen the appreciation of art. 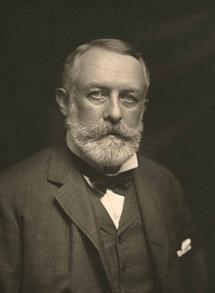 The Frick House under construction in 1913. 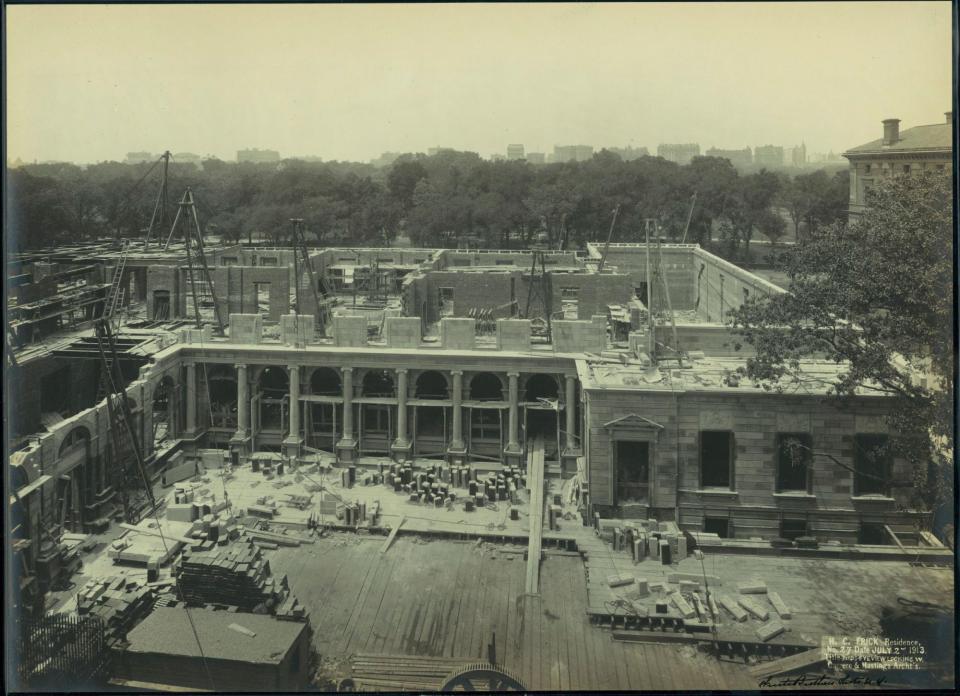 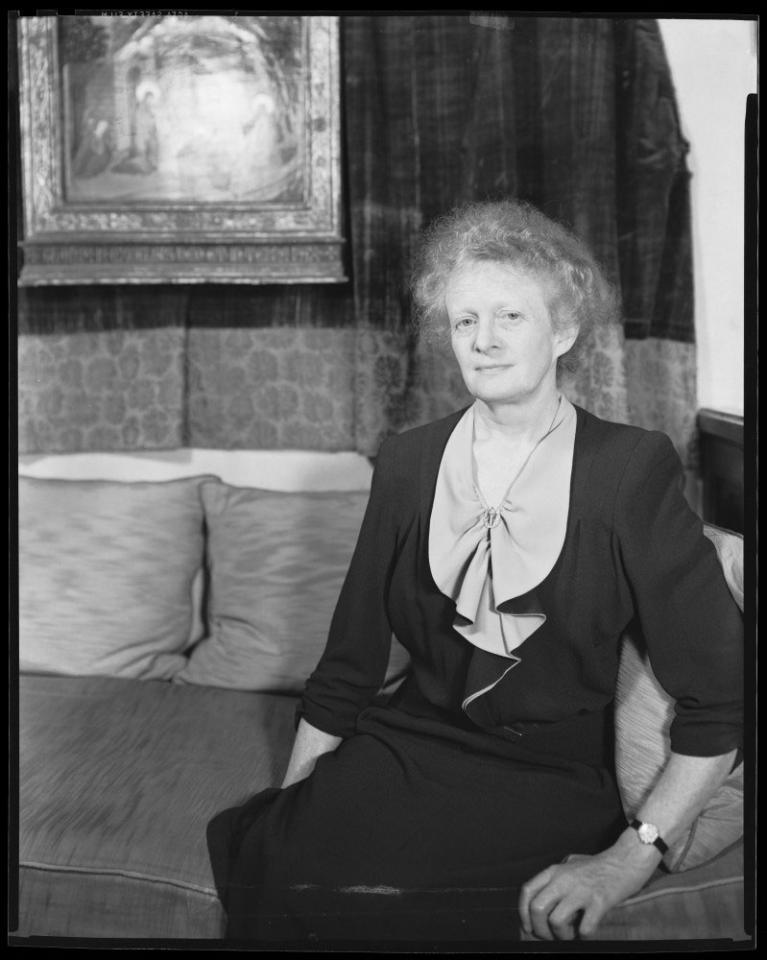 Fifth Avenue Garden with the famous magnolia trees planted in the late 1930s. 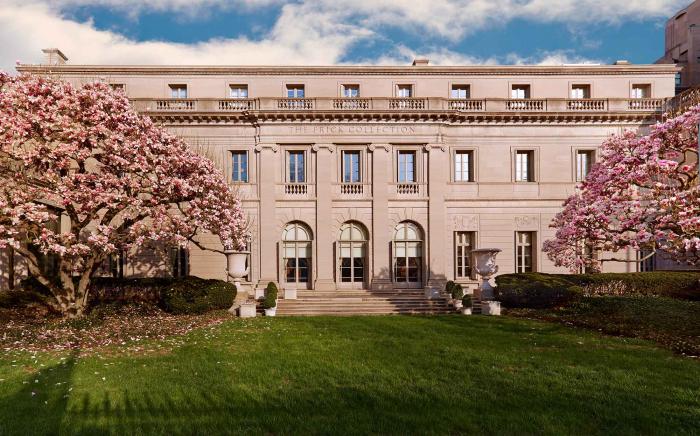 John Russell Pope, architect of the Frick House and other famous buildings like the National Gallery of Art. 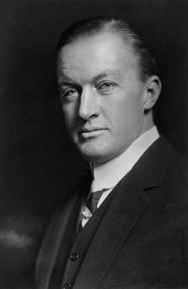 The Garden Court designed by John Russell Pope in 1935. 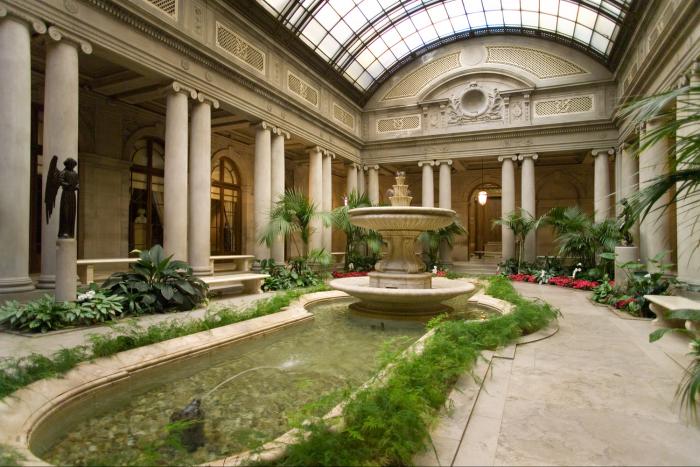 View of the Fragonard room. 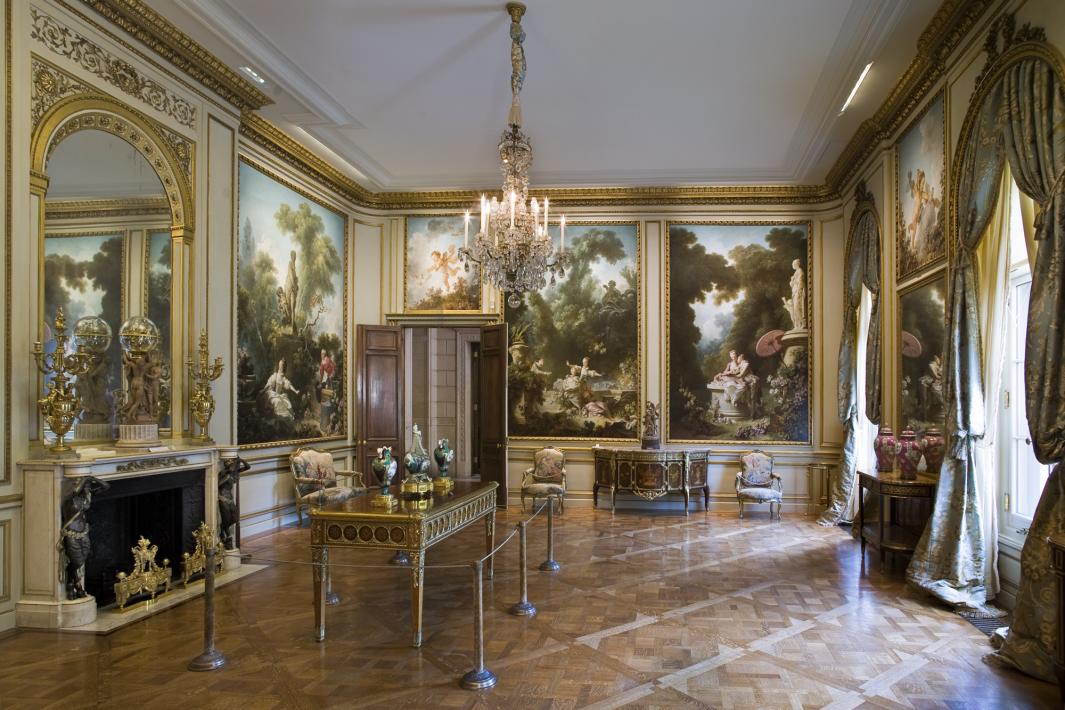 Henry Clay Frick was born in 1849 to a modest family in southern Pennsylvania. Frick developed an aptitude for quality bookkeeping and amassed a small amount of money. In 1871, Frick began investing in the coke industry, a necessary product for the creation of steel. Within a decade of business expansion, Frick owned almost eighty percent of the coke used in Pittsburgh. This caused Frick to move to the city, where he married Adelaide Childs, daughter of another business magnate. The couple had four children together, with two surviving past childhood. Helen Frick, born in 1888, was particularly important to the history of the Frick Collection. For many years, Frick engaged in business in partnership with Andrew Carnegie, a Pittsburgh steel manufacturer. However, Frick’s heavy-handed approaches to labor disputes and union-busting soured the two men’s relationship, and in 1905, Frick distanced himself from Pittsburgh and moved to New York.

While living in New York, Frick’s interest in collecting art increased. The businessman began collecting in his late forties, though the pace at which he acquired work rapidly accelerated later in life. By 1913, Frick wanted to build a new home, while also ensuring that his collection would be visible for future generations. He contracted Carrère and Hastings to design a grand building that would serve as a house for Frick in the present, and a museum in the future. The final project cost $5 million – over $131 million adjusted for inflation – and the result was a spectacular beaux-arts manor. Despite being located in the heart of a major city, the expansive gardens and relatively low profile of the building help enforce an impression of a serene country estate. Frick occupied the home for only a couple years before passing away in 1919. In his will, Frick bequeathed the home, the furnishing, and all the art it contained to the creation of a new gallery known as The Frick Collection.

After her father’s death, Helen Frick became increasingly engaged with The Frick Collection. One of her first projects was the creation of The Frick Art Reference Library. This institution strived to continue Henry Frick’s promotion of the arts and arts knowledge. The library was initially housed in the basement of the family home before being moved to a simple Indiana limestone building at 6 East 71st street. The structure was designed by the same Hastings who designed the Frick House, and was intended to house Frick’s sculpture collection. Adelaide Frick, Henry Frick’s wife, continued to occupy the home until 1931. When she passed away that year, the trustees of the Frick Collection began preparing the home for public access. John Russel Pope – who designed many American institutions such as the National Archives, Jefferson Memorial, and National Gallery of Art – was hired to convert the Frick residence into a museum. Pope added two galleries, created a combination lecture hall and music room, and designed the Garden Court. The architect also designed a new building that was appended to the Frick House and contained the library.

Following Pope’s redesign of the Frick House, The Frick Collection officially opened to the public in 1935. Many notable names were at the opening ceremony including the Lindberghs, Carnegies, Mellons, Rockefellers, Vanderbilts, and more. Though the Frick House functions as a museum, it also reflects its history as a house as well. Works of art are arranged aesthetically rather than by period, type, or style. The house was decorated by the hands of two interior designers. Sir Charles Allom decorated the first floor, which contained the Frick House’s public spaces and meeting rooms, while Elsie de Wolfe decorated the second floor, which contained the Frick family’s private spaces. All furnishings, details, and materials were chosen to complement the art. Though the interior remains virtually untouched, changes to the grounds were made in the late 1930s, most notably, the addition of three iconic magnolia trees in the Fifth Avenue Garden. The only major renovations since the 1930s occurred in 1977. Russell Page designed a new garden on Seventieth Street and created a pavilion to accommodate guest services. The museum had initially planned on expanding again in 2014, but the community was opposed to the loss of a garden this would entail. New plans for expansion are underway with guidance from several historic architects and horticulturists.

The Frick Collections’ holdings are simultaneously eclectic and unified. Works are primarily European, ranging from the Renaissance through Early Modernist art. Italian, Spanish, Dutch, and French works are represented, with one of the museum’s highlights being a room devoted to Jean-Honoré Fragonard, a Rococo painter. In addition to the copious amounts of antique furniture, The Frick Collection also includes a variety of eighteenth-century decorative objects, such as Limoges enamels and Oriental rugs. A large portion of the decorative arts in the collection were purchased from J. P. Morgan. The Frick Collection continues to promote art education through exhibitions, workshops, and concert and lecture series. The unique manner in which the art is displayed help visitors experience Frick’s collection as the previous owner once did.

Bailey, Colin B.. Building the Frick Collection: An introduction to the House and Its Collections. New York, NY. Scala Arts Publishers Inc., 2006.

Honoring the Past and Enhancing the Future, The Frick Future. Accessed October 23rd 2020. https://www.frickfuture.org/.

Closed for renovation until early 2021