Built between 1904 and 1905, Hildene was the summer home of the Robert Todd Lincoln family and their descendants until 1975. Robert Lincoln, the only child of Abraham and Mary Lincoln to survive into adulthood, first visited Manchester in the summer of 1864 with his mother and brother, Tad. Robert later entered public service as Secretary of War and Ambassador to Great Britain and then became president of the Pullman Palace Car Company. He purchased the over 400 acres that are now home to Hildene in 1904 and built a 24-room, Georgian Revival mansion, gardens, and farm on the property. The Friends of Hildene eventually purchased the estate in 1978 and restored and opened the property to the public as a museum and agricultural and environmental education center.

Hildene with the peonies in bloom. 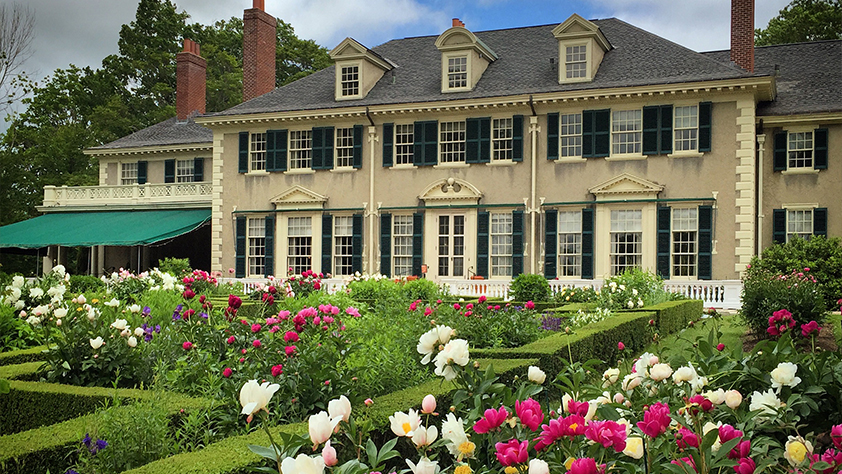 A view of Hildene's formal gardens. 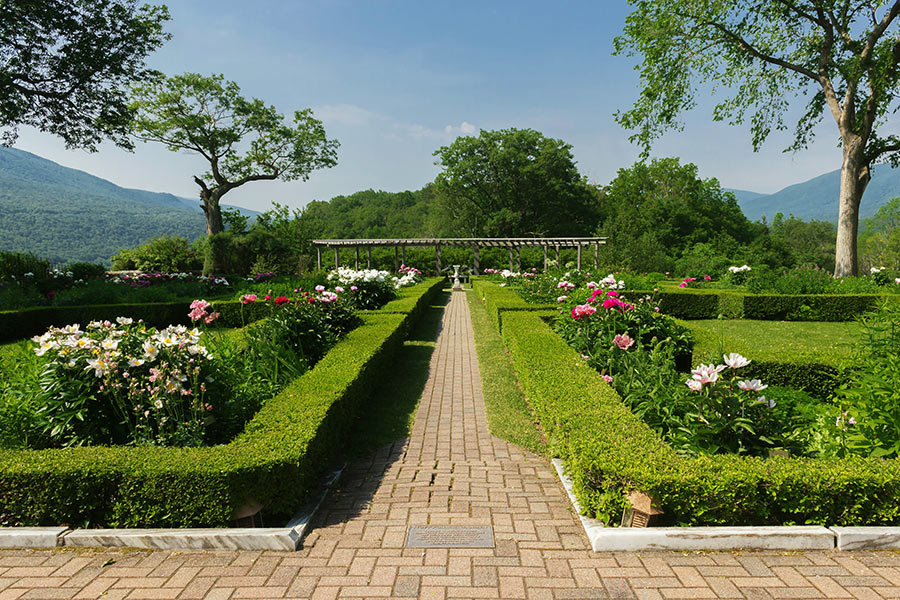 With a setting like this it's easy to see why Hildene's a popular wedding venue. 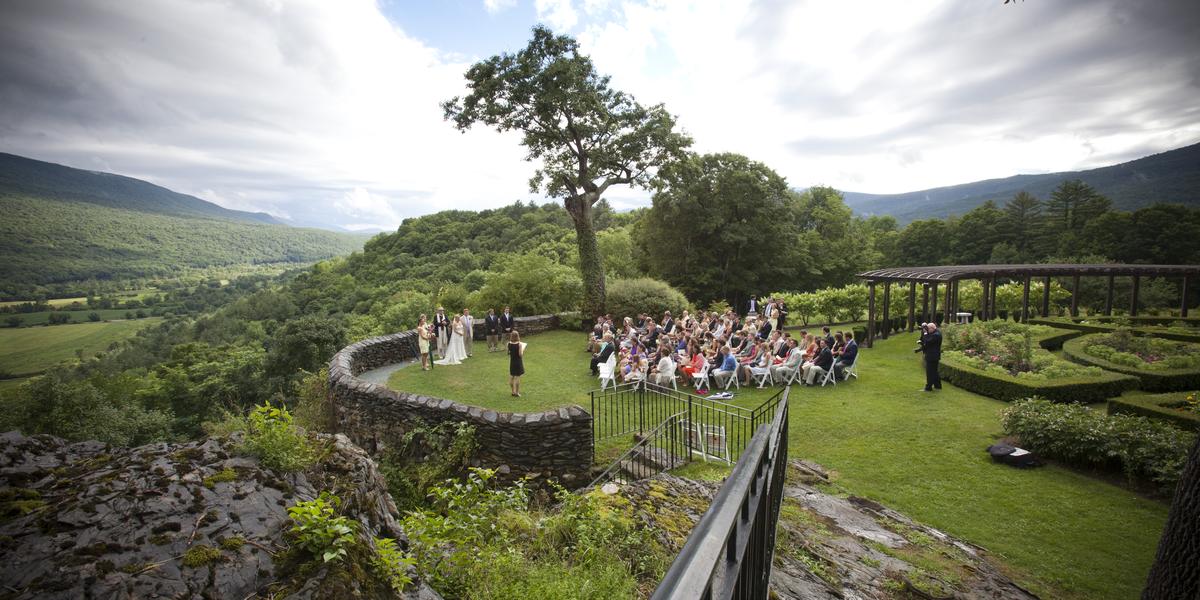 The small observatory Robert Lincoln had built on the property. 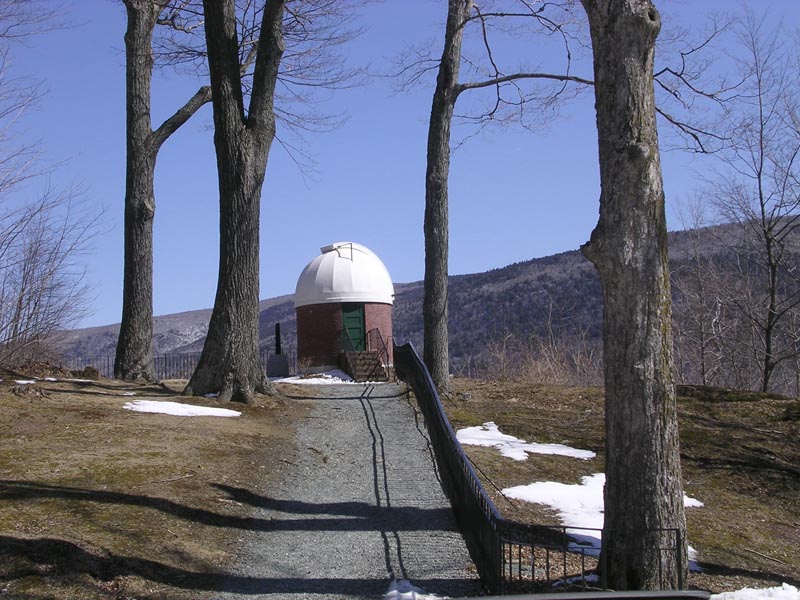 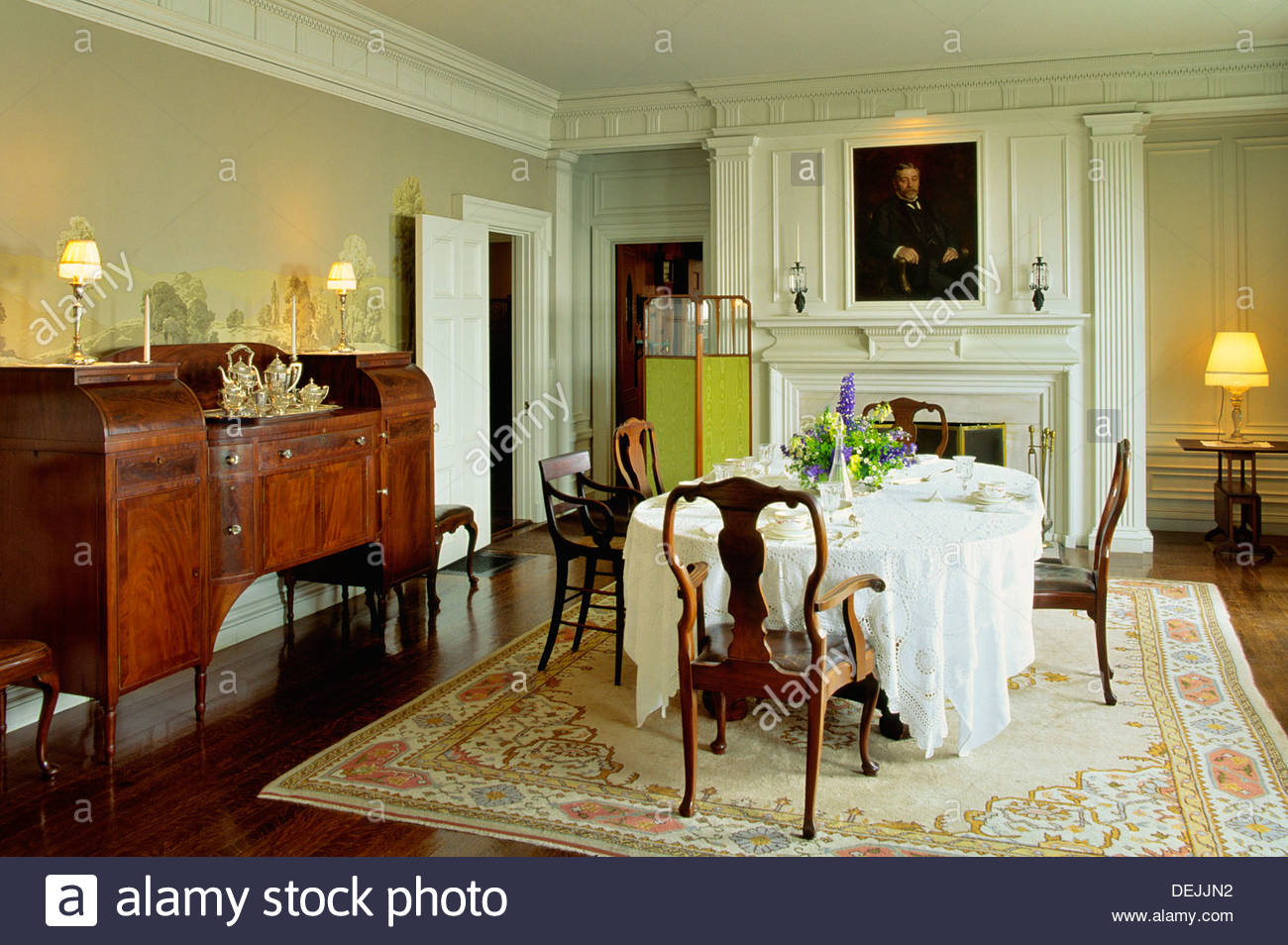 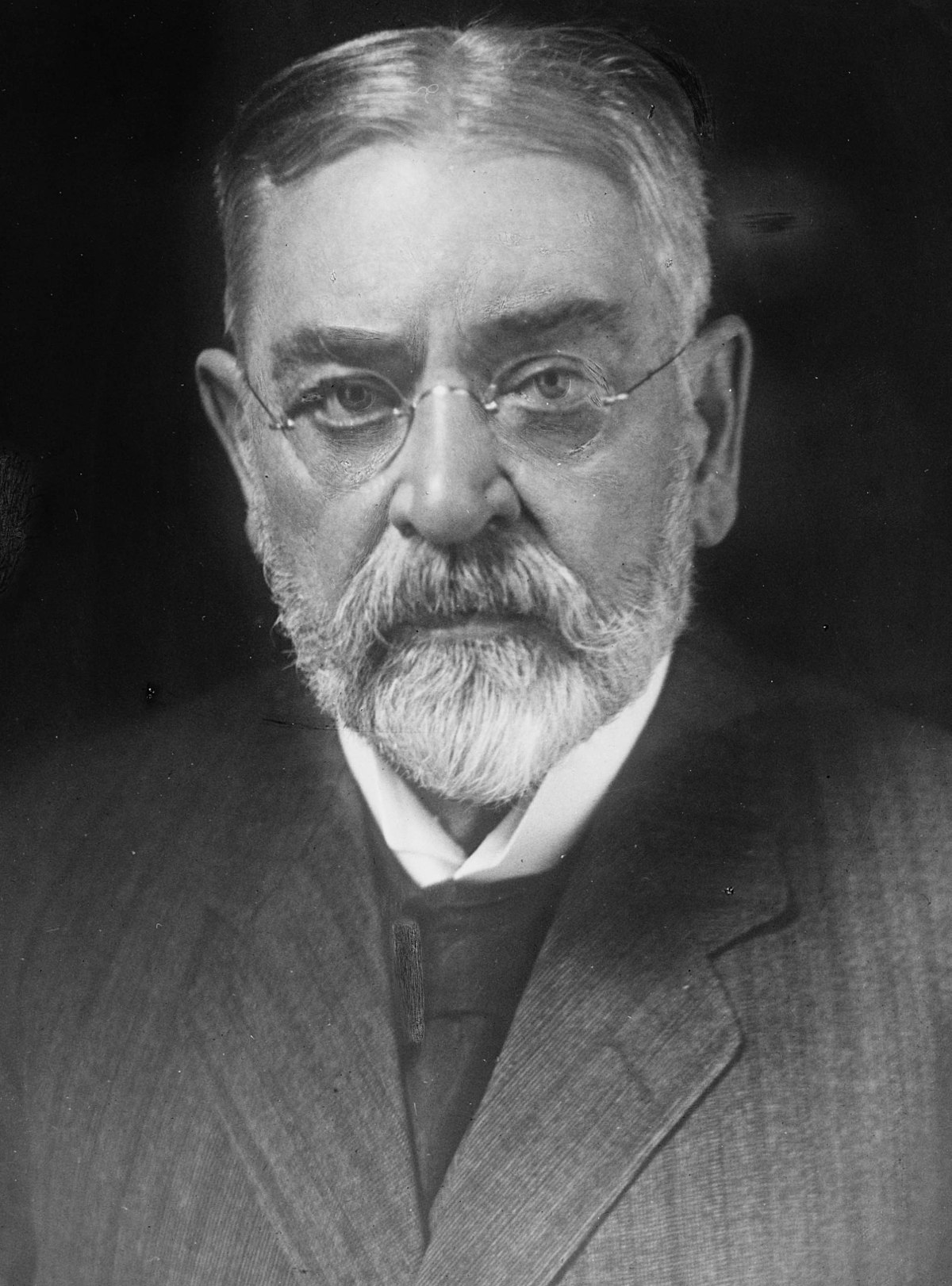 In 1864, Mary Todd Lincoln, seeking to escape both the summer heat of Washington and the stress of the Civil War, traveled to Manchester, Vermont with two of her sons in tow, Robert and Tad. They stayed at the Equinox Hotel (which is still in operation) and made plans to return the next summer with the president. Unfortunately, Abe Lincoln would be assassinated in April of the next year. However, the beauty and tranquility of the area stayed with Robert and he would return 40 years later.

Robert Todd Lincoln, the eldest son of Abe and Mary Lincoln, was born in 1843 in Springfield, Illinois. He saw little of his father who “rode the circuit” as a country lawyer, campaigned for and served in the U.S. House, gave speeches, helped found the Republican Party, ran for a U.S. Senate seat and the presidency and served as president throughout Robert’s childhood. Robert was sent off to school in New Hampshire and then attended Harvard College and Law School prior to a brief stint in the army. He and his mother then moved to Chicago where he finished his law studies at the University of Chicago and became a charter member of the Chicago Bar Association. He also married Mary Harlan in 1868 and the couple had three children. Their only son, Abraham, died at age 16 from blood poisoning.

He declined President Hay’s offer to serve as Assistant Secretary of State in 1877, but did serve as a delegate to the GOP convention in 1880. He served as Presidents Garfield and Arthur’s Secretary of War from 1881-1885 and as Ambassador to Great Britain under President Harrison. Next, he became general counsel to the Pullman Company and when George Pullman died in 1897, the company’s president until 1911. He served on Pullman’s board until his death in 1926 at Hildene.

As for his summer retreat, Robert and Mary built a large 24-room Georgian Revival mansion on 400 acres and used the land around the home to run a farm and build both formal and vegetable gardens. They named it Hildene, from two old English words, "hil" for “hill and "dene" meaning valley with stream. Their two daughters, Mary and Jessie, lived at Hildene and Jessie presented the formal gardens to her mother as a birthday present in 1907. Jessie, with financial support from her father, designed and oversaw the construction of the gardens that still feature one of the largest collections of peonies in the country.

The descendants of Robert and Mary Lincoln owned the property until Peggy Beckwith died and donated the Property to the Church of Christ with the expressed wish that Hildene serve as a memorial to the Lincoln family. However, the Church could not properly maintain the property and the non-profit organization, Friends of Hildene, raised funds to purchase the property in 1978. They then set about to restore the mansion, out buildings and gardens and still operate the property today.

Visitors to Hildene now start their experience in the Oscar V. Johnson Jr Welcome Center within a converted carriage barn. They can then tour the mansion which features original furnishings and trim as well as one of President Lincoln’s signature stovepipe hats, one of only three known to exist. Visitors can also tour Sunbeam, a restored 1903 Pullman Palace Car which was moved to Hildene in 2011. Aside from the formal gardens immediately surrounding the house, guests can wander through the informal section of the property known as the Dene which is separated from the formal section by the Hawthorne and Apple Tree Allees. Within the Dene, visitors will find the Cutting, Kitchen and Butterfly Gardens and the Rowland Agricultural Center which is a solar-powered dairy goat barn. The Dene also contains an environmental and agricultural education center used to teach high school students about sustainable farming.