The Wade Triangle is a small plot of land named after Private First Class Edward A. Wade, who fought and died in World War I. The memorial is situated between Quarry Road, Oak Tree Place and Wade Square in the West Farms area of the Bronx where he once lived. In 1918, Private Wade was killed in action in the Meuse-Argonne Offensive in France. 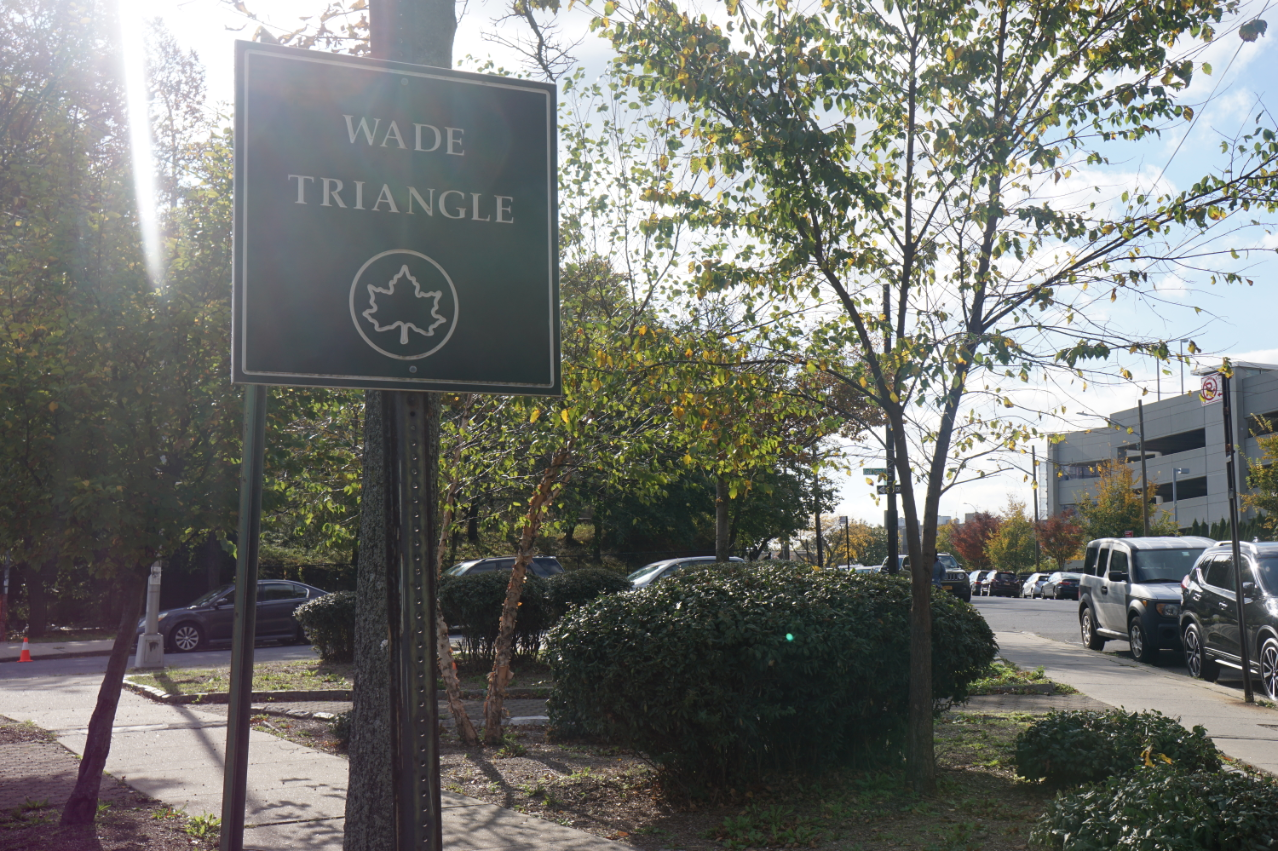 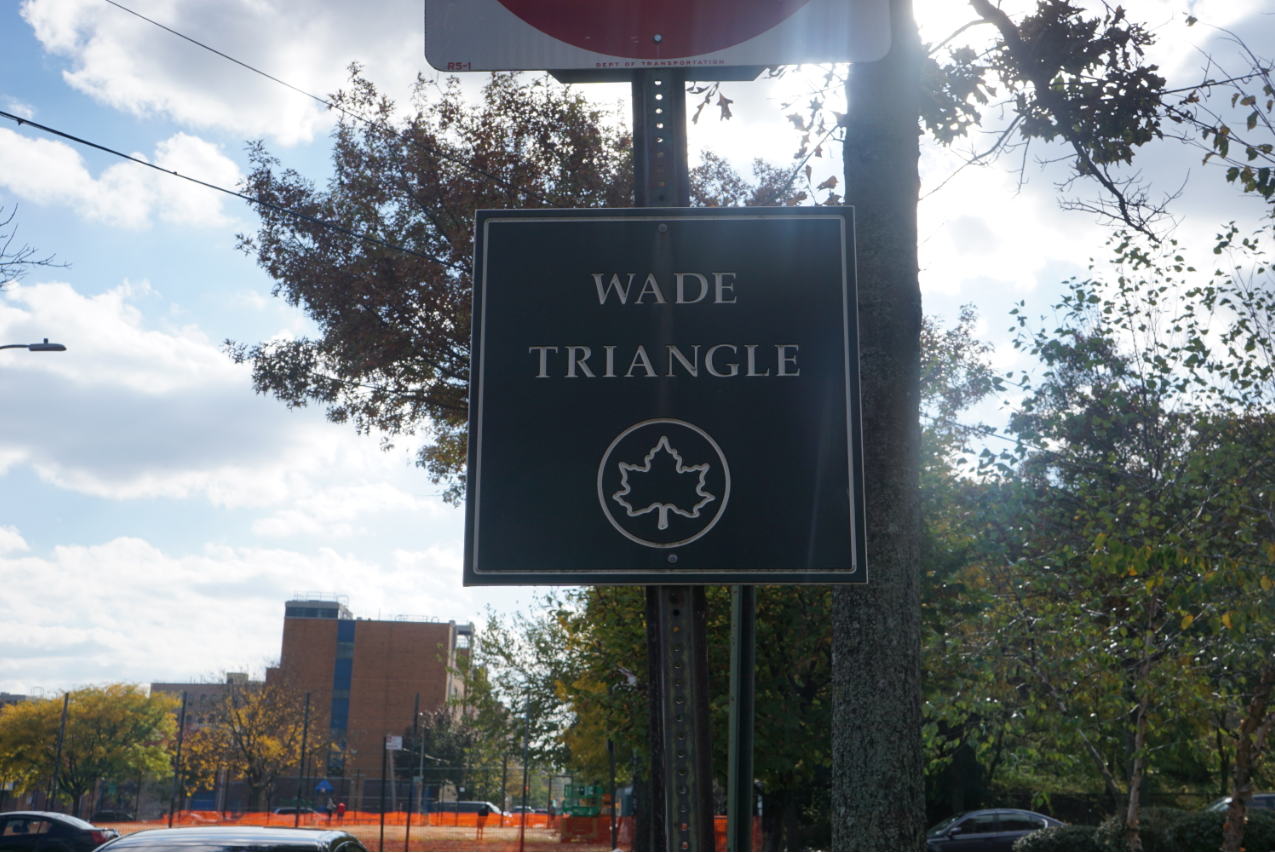 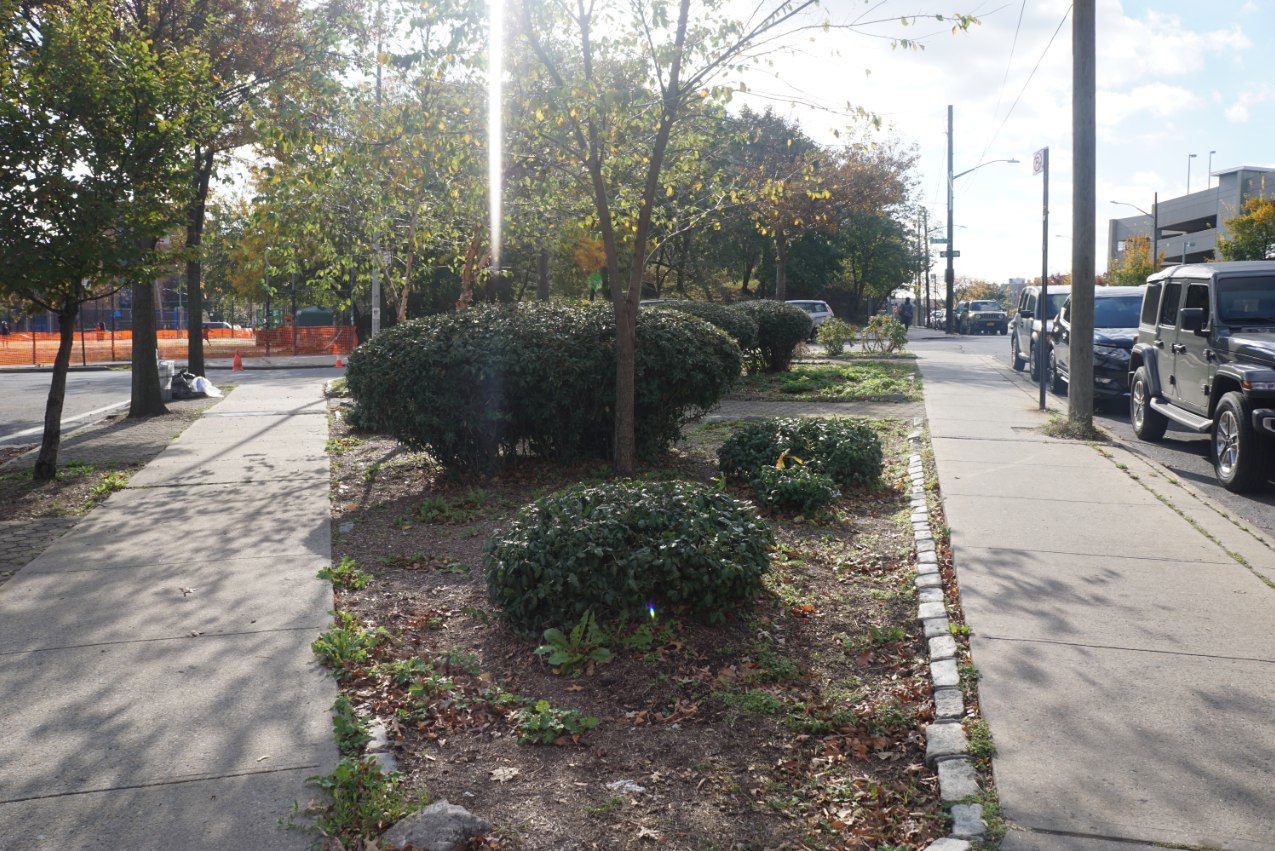 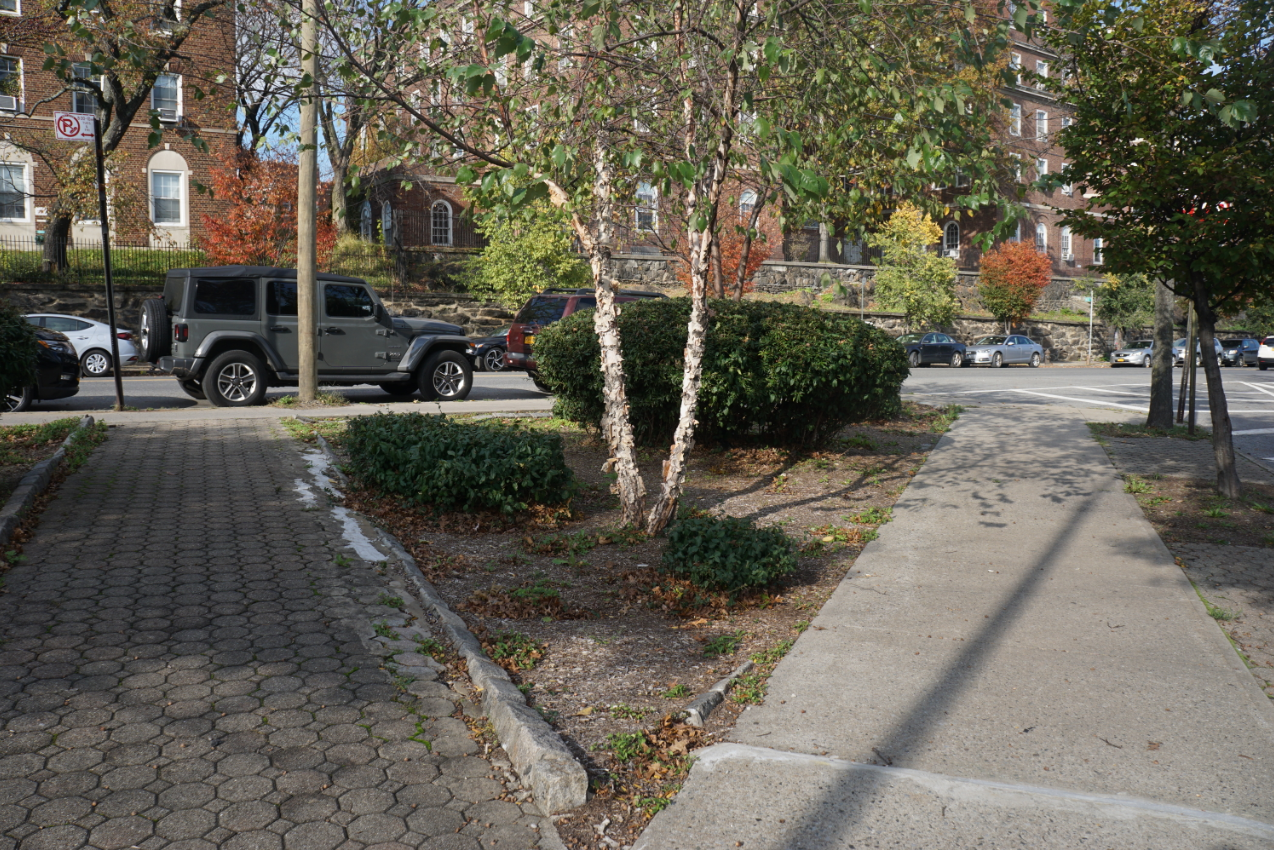 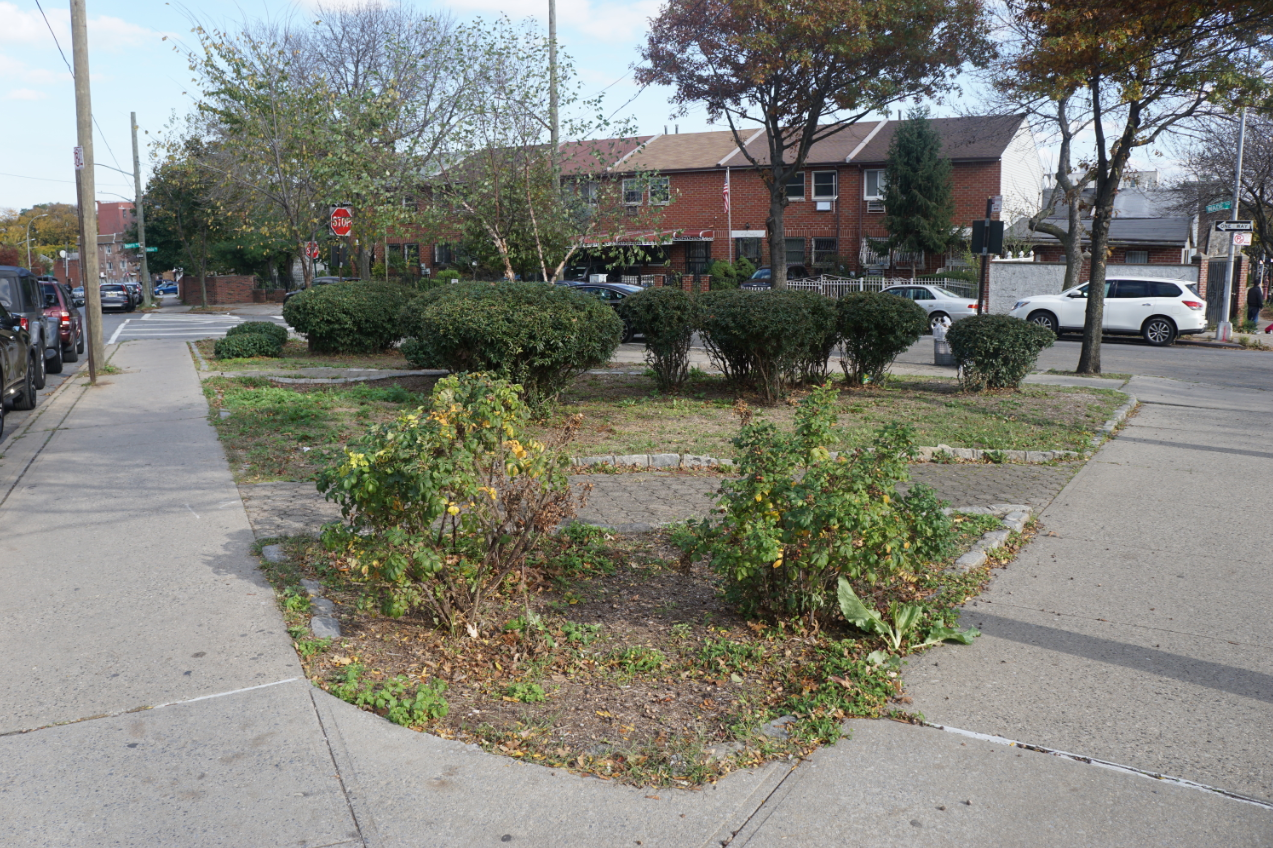 Edward A. Wade lived on Valentine Avenue, and later at 2443 Morris Ave in the Bronx. In 1917 Wade enlisted in the 5th Division, 9th Infantry Brigade, of the 60th Infantry Regiment, Company M.

Private Wade and his Infantry as a whole were held in high regard by military experts for successfully crossing the Meuse River at Alsace-Lorraine and St. Mihiel. This was a feat that was considered to be impossible up until that moment.

The Regiment is also well known for participating in the Meuse-Argonne Offensive in France in 1918. Taking place from September 26th to November 11th, the Offensive was the final move of the Allied Powers and is credited as being one of the attacks that led to the armistice. The Meuse-Argonne Offensive is also considered to be the American Expeditionary Forces’ largest and deadliest campaign where over 26,000 soldiers were killed.

Tragically, Private Wade was one of these deaths. He was killed on November 10th, 1918, just a day before the Central Powers surrendered, thus ending the military conflict. In recognition of his sacrifice, Private Wade was awarded the World War I Victory Medal (1917-1918) for his participation in the war. Today Private Wade rests at the Meuse-Argonne American Cemetery in France.

Roll of honor: Citizens of the State of New York who died while in the service of the United States during World War I, New York State Military Museum. Accessed November 3rd 2019. https://dmna.ny.gov/historic/reghist/wwi/HonorList/?l=w.