In 1960, the Metrolina Expo center created a half mile dirt and clay oval track. The track was renamed a multitude of times before it was finally named Metrolina Speedway. Metrolina drew in the most prominent dirt racers from around the Southeast, and was the home track to many racing legends including Dale Earnhardt. Metrolina Speedway is the last remaining vintage Charlotte racetrack that is still standing today. 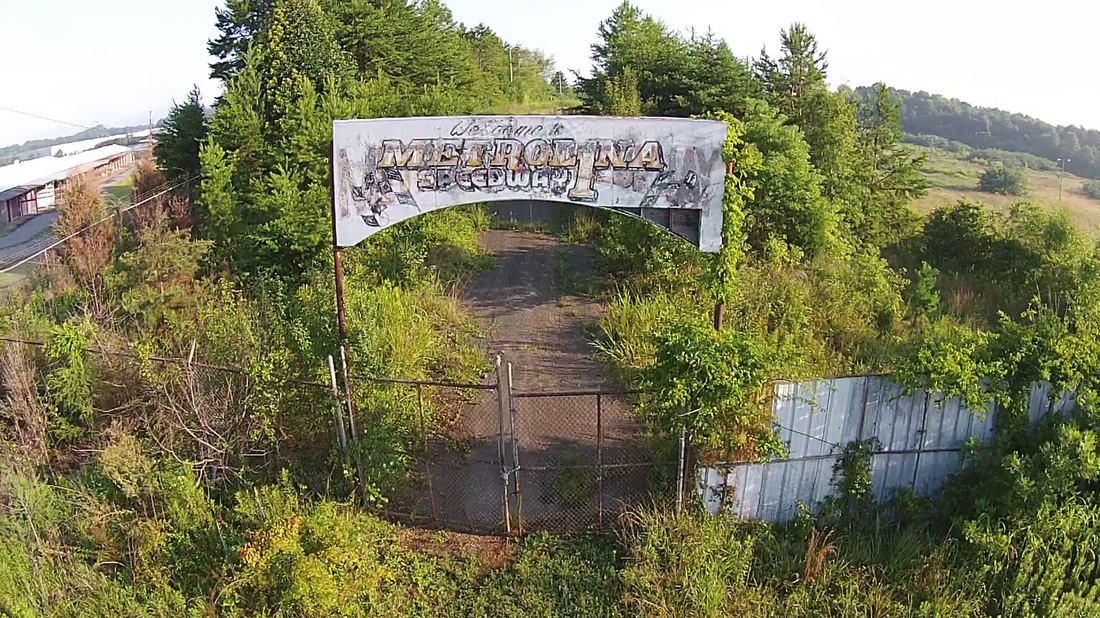 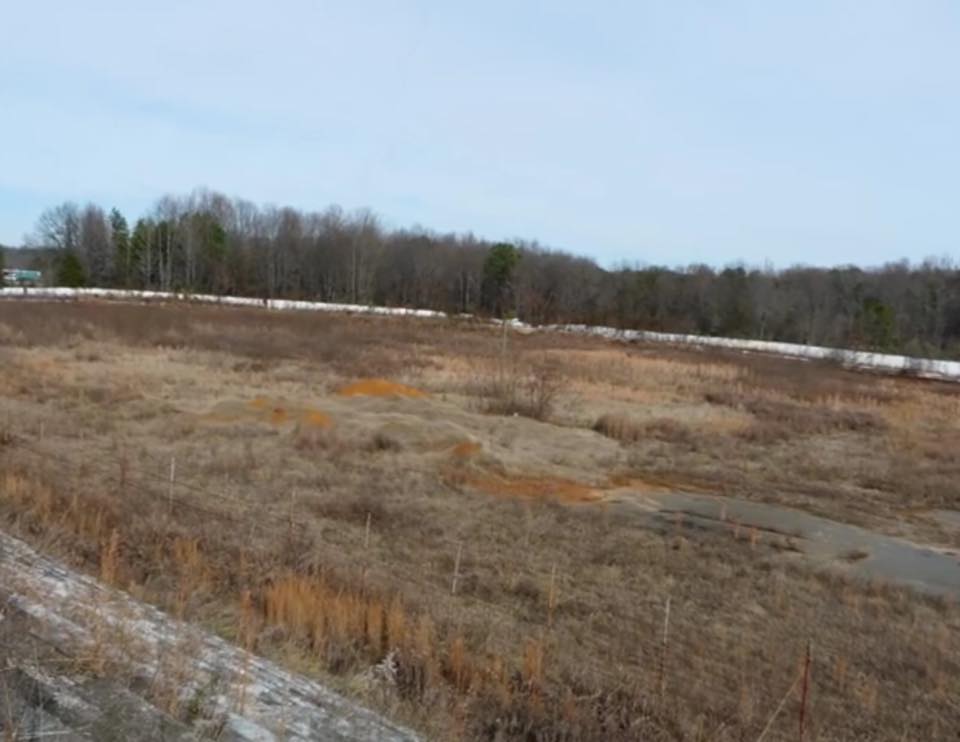 Overgrowth at the track 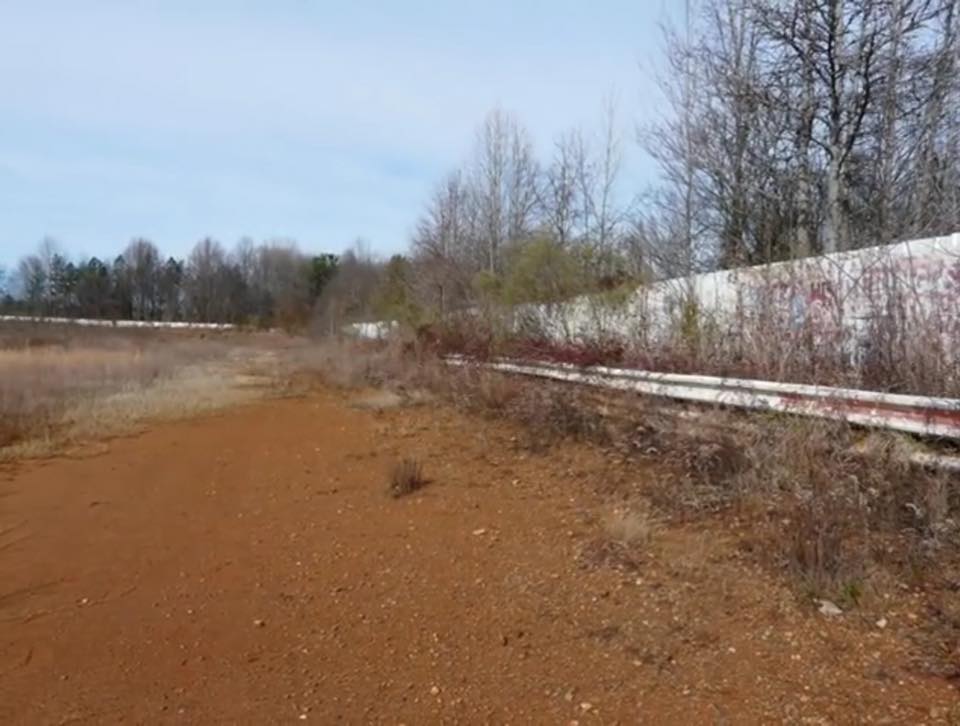 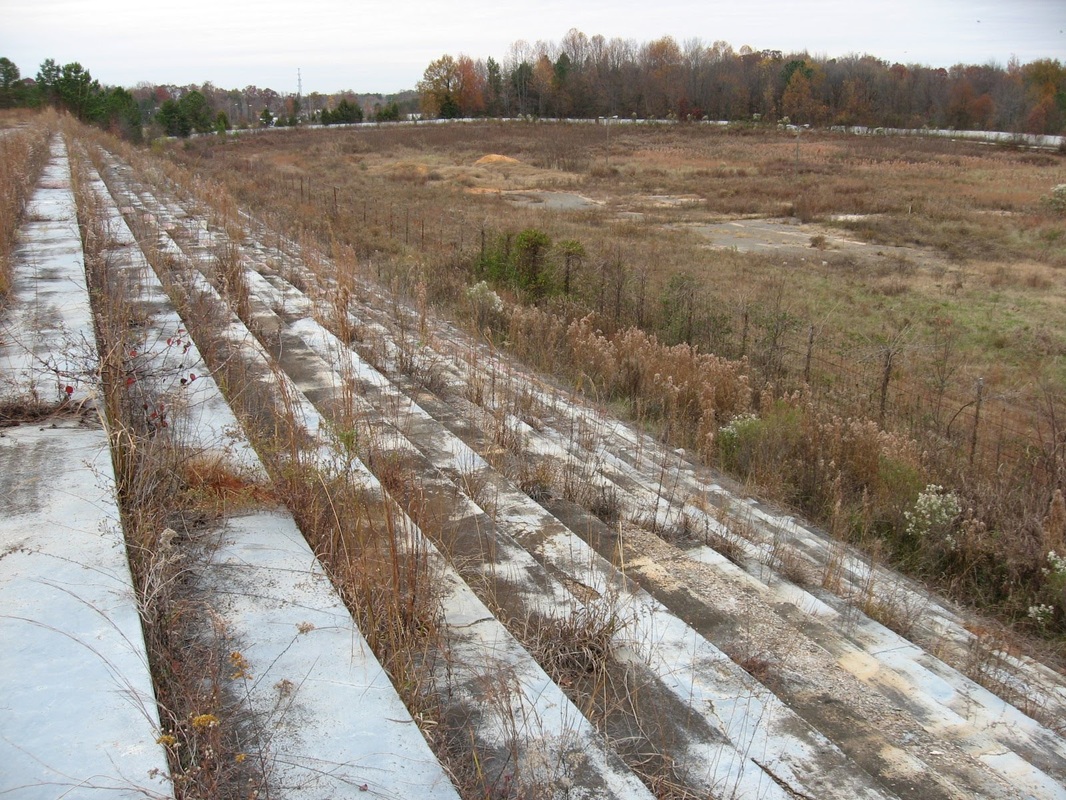 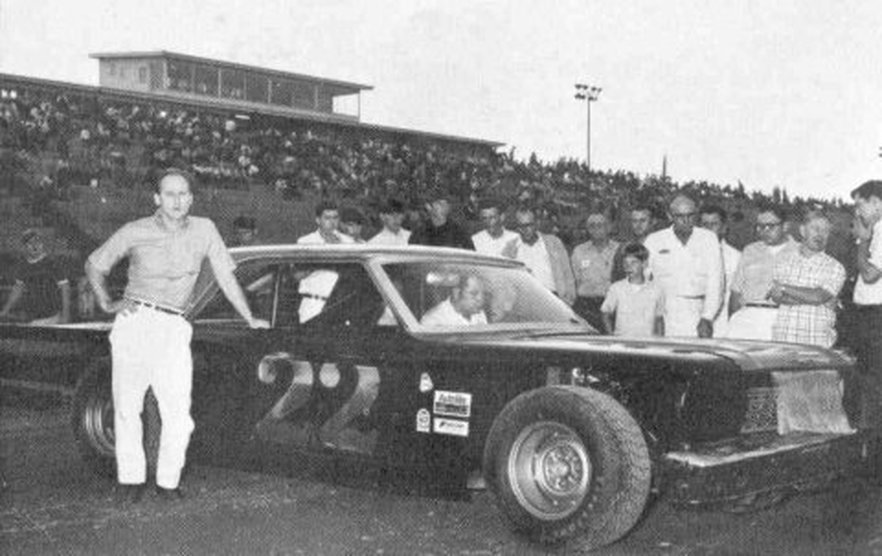 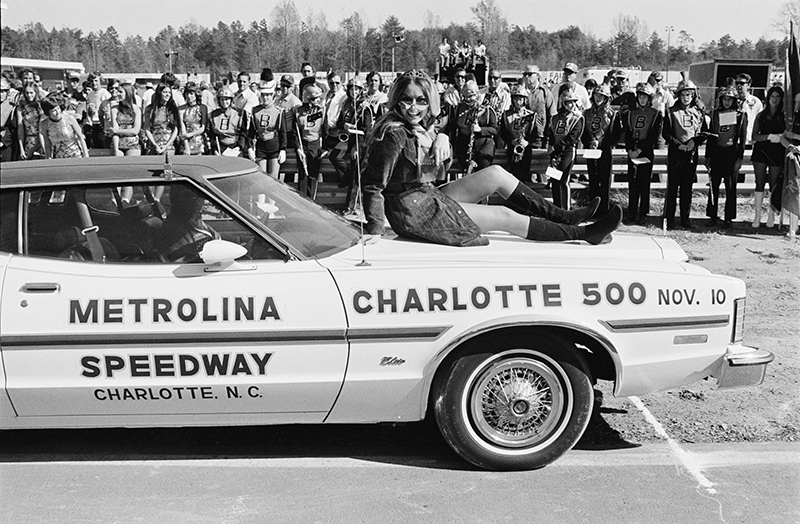 Richard Childress get his first and only win 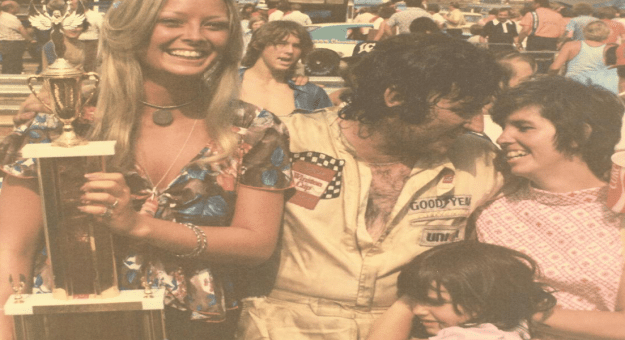 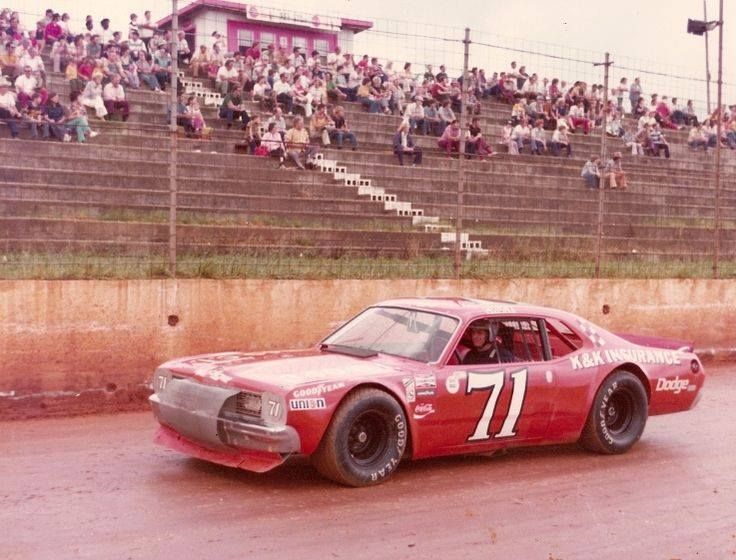 Racing During the 70s 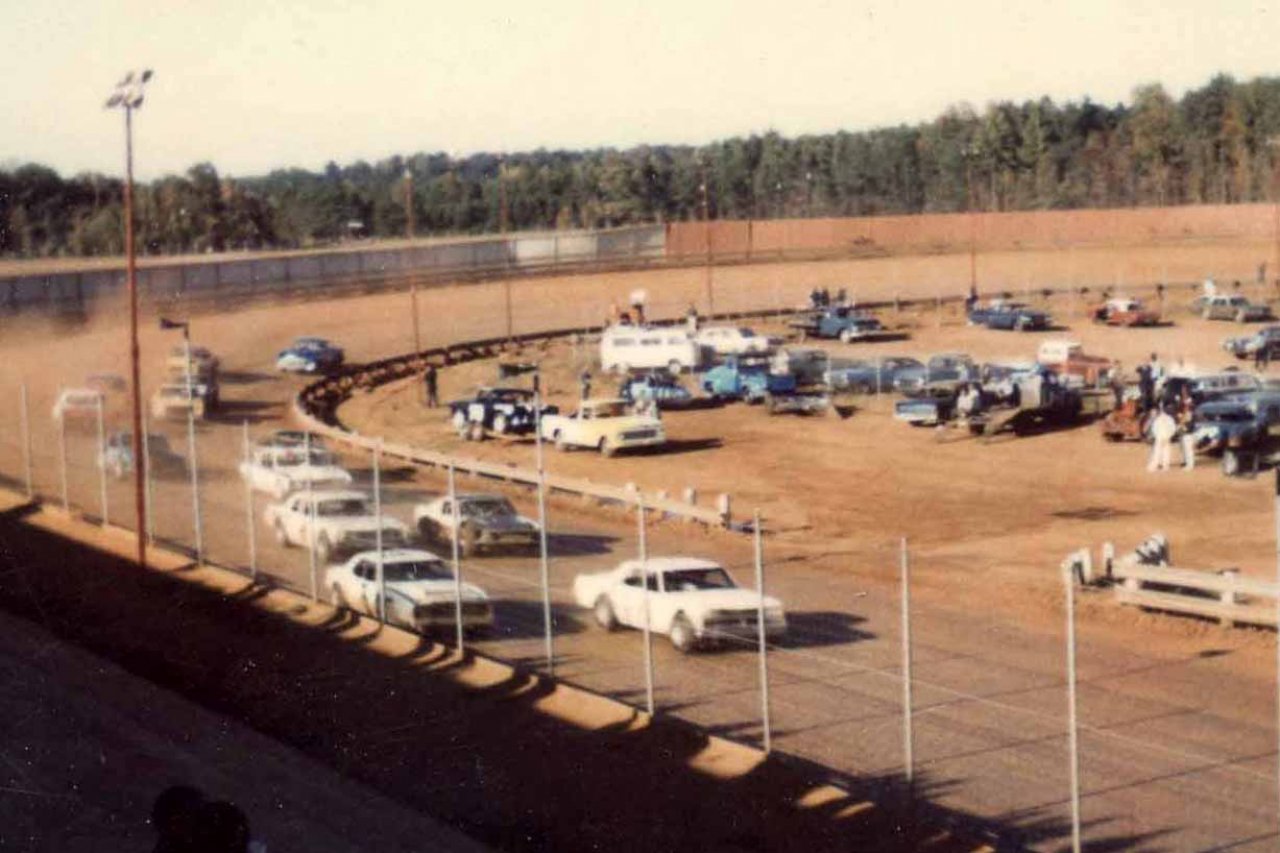 Dale Earnhardt get his first win in NASCAR (1974) 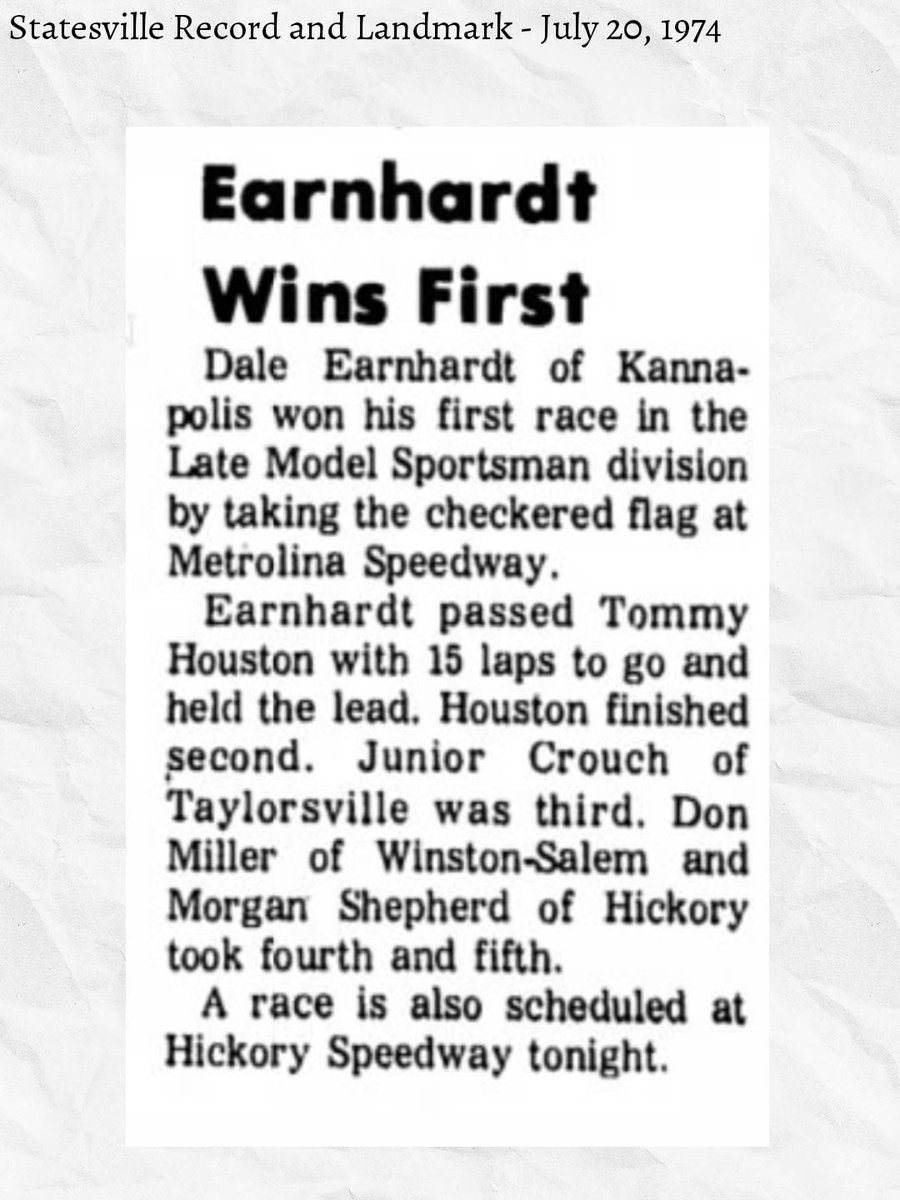 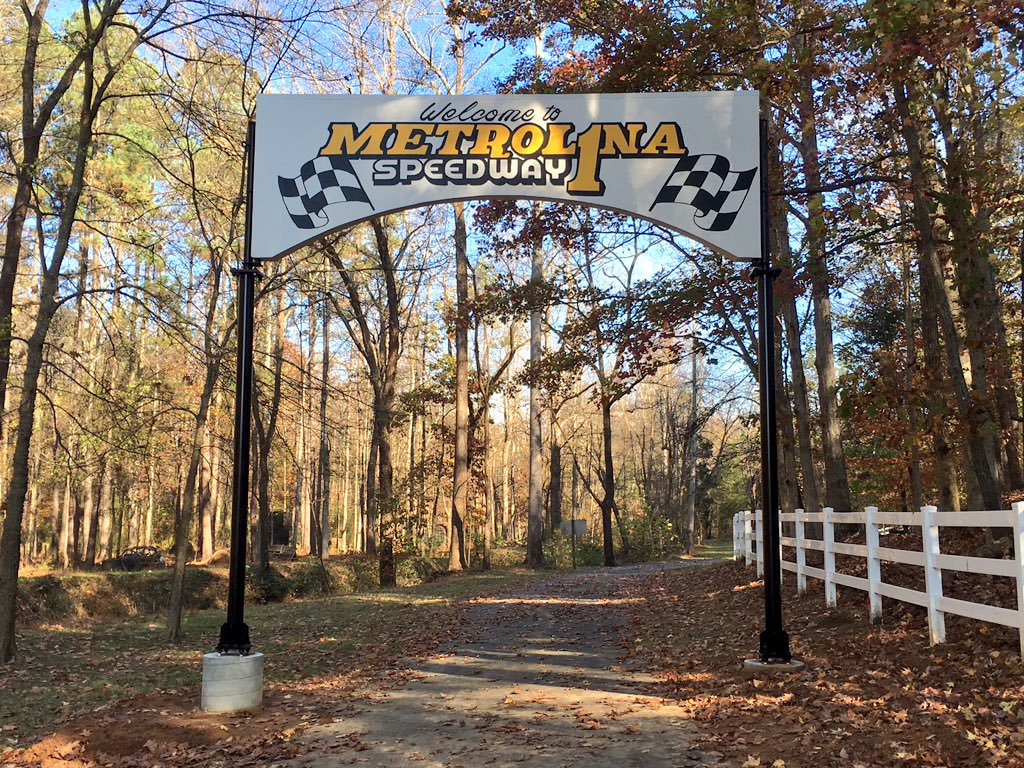 Since its creation in 1960, Metrolina hosted the premier dirt short track racing in the entire Southeast. Metrolina became a fan and driver favorite alike. Metrolina would host races every week on Friday nights. Metrolina also hosted some big event races that featured a large money purse. One of these races was the Turkey 100. The dirt and clay mixture of the track made it very tricky to race on. Ralph Earnhardt, a prominent racer in the Southeast at the time, had to bring a pavement oval car to race at the track, he would end up winning the race.The racing at Metrolina proved to be extraordinary. Ned Jarrett became interested in promoting the track after the success for the first ten years of operation, and he would become the promoter of the track in 1970. Jarrett would also change the track from the dirt and clay oval, to a new paved short oval.

During Jarrett’s time of promoting, he adopted a slogan that would be popular among other short tracks for years to come. “Run Watcha Brung”, was a phrase used to describe the rules about what was allowed and disallowed at the speedway. Racers could bring equipment and race it no matter the size of engine. This idea was not new for Jarrett, as he used it before at other tracks he promoted in the Carolina's. Jarrett would not only make the track a paved oval, he would also bring in NASCAR. Metrolina would be known to host many secondary series races at the track, but was never able to get a premier series date added to the schedule.

Jarrett would only stay at Metrolina Speedway for 4 years. Henry Lee Furr would take over promoting the track after Jarrett was done. Furr would turn the track from a paved oval back to the dirt and clay track it was originally. Furr deemed Metrolina as everyone’s home track and that it was. The popularity of stock car racing carried into the local tracks, and Metrolina was a booming track in the late 70's and carried into the 80's.

Metrolina hosted some of the best dirt and short track racers around. Names like Ralph Earnhardt, Butch Lindley, and Preston Humphries were some of the drivers to race on the dirt oval week in and week out. Metrolina was not only home to just local drivers, some NASCAR premier drivers raced at the track as well. Cale Yarborough was one of the NASCAR Royalty to have raced the track, the others include legendary team owners Richard Childress and Robert Yates. There was also a NASCAR driver who got his first ever pavement oval win at Metrolina Speedway. That driver was Dale Earnhardt. The Earnhardt name is attached to Metrolina and its history, without it there would be no Earnhardt’s.

Preston Humphries and Speedy Thompson were two prominent drivers of the era and they would race their final races at Metrolina Speedway. Speedy Thompson was racing in a late model race in 1972, when he stopped on track and was found unresponsive. Thompson would die on the way to the hospital. Humphries was racing in the Turkey 100 in 1977 at Metrolina Speedway, when a 13-car pileup resulted in the death of the legendary dirt racer. These tragedies scared Metrolina Speedway, as the track would have to do more in the terms of safety equipment and updates to make the track more favorable for the drivers.

When Robert Furr returned Metrolina Speedway to dirt, with it brought some resurgence for dirt track racing. Metrolina would host dirt track races up until the mid-90’s. The track would also be home to the first ever World of Outlaws series race in the Carolina area. However, the car racing died out. Metrolina then turned to Motocross to keep racing going at the short track, but this was only able to keep the track open for a few more years. In 2000 the track that had once been home to some of the best racing in the world, was now shut down and ready to be sold off. The Metrolina Fairground was also closed around the same time as the speedway, and both were offered for sale in 2000. The Fairgrounds sold, but the racetrack remained untouched.

In 2009, plans were drawn up to rebuild the tack and create the “Metrolina Speed and Sports Center”, an entertainment complex that included a hotel, the racetrack, sports bars, shopping and more. The plans were supposed to be completed in August of 2010; however, nothing would ever come of the plans. Metrolina would be left to sit and succumb to the elements. Metrolina is the only vintage Charlotte area racetrack that is still standing.