The Beaumont Inn has been named one of the South’s Top 20 Charming Inns by Southern Living Magazine, and in 2019 it is celebrating its 100th year. The historic inn is also located in Kentucky's oldest town, Harrodsburg. The inn hosts luxury accommodations as well as amazing food at all three of the restaurants that can be found on property. 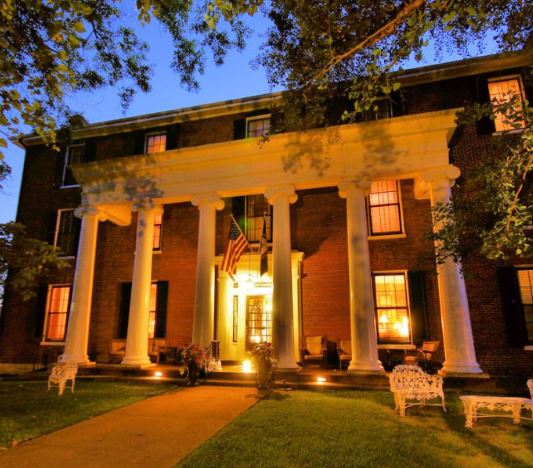 In the Main Inn

Dining Room at the Inn 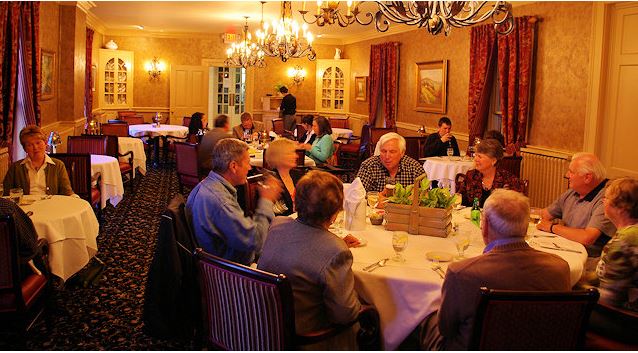 Gift shop at the Inn 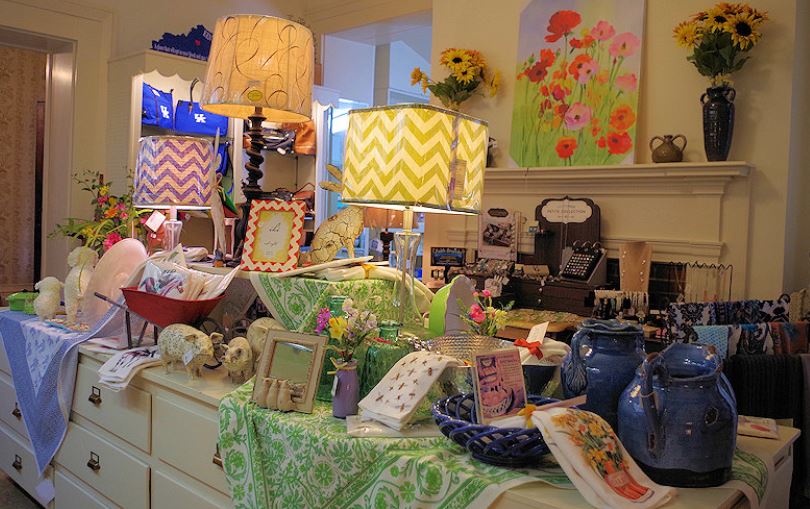 The Beaumont Inn was built in 1845. Originally, the building which is now the Main Inn was a school for the ladies of our grandmothers’ and greatgrandmothers’. It was owned by Dr. Samuel Mullins and used as Greenville Institute until 1855. The school was known as Daughters College and was under the leadership of Mr. John Augustus Williams,who was also the former president of the University of Kentucky.

In 1894, the school was bought by Colonel Thomas Smith. The school operated under the name of Beaumont College until 1916. It was then purchased by Mr. and Mrs. Glave Goddard in 1917. They converted it into the Beaumont Inn two years later. Today the Inn is still owned and managed by family members of the Glave family.

Today the Inn boasts several big collections of historic photos and interesting artifacts. The front desk of the Inn, was once the school library. Lining the walls are the original cherry bookcases filled with old books used by the former students and teachers at the former College.The guest rooms are unique as they are furnished with antiques inherited from four sides of the family and that also were collected by the owners. You will see a lot of mahogany, cherry, pine, maple, and walnut pieces.