Kansas City University was founded in 1896. The first building completed on the campus was Mather Hall. It was done in Richardson Romanesque design and made of red brick and stone. The building features a central 120-foot tower. Mather Hall contained the school’s first classrooms, administrative offices, and library. The university closed in 1930, and the campus was purchased by the Augustinian Order of the Catholic Church. Mather Hall was renamed St. Augustine Hall. Today, the former campus is used as a retreat center for the Central States Conference of the Seventh Day Adventists. St. Augustine Hall was listed on the National Register of Historic Places in 1971. 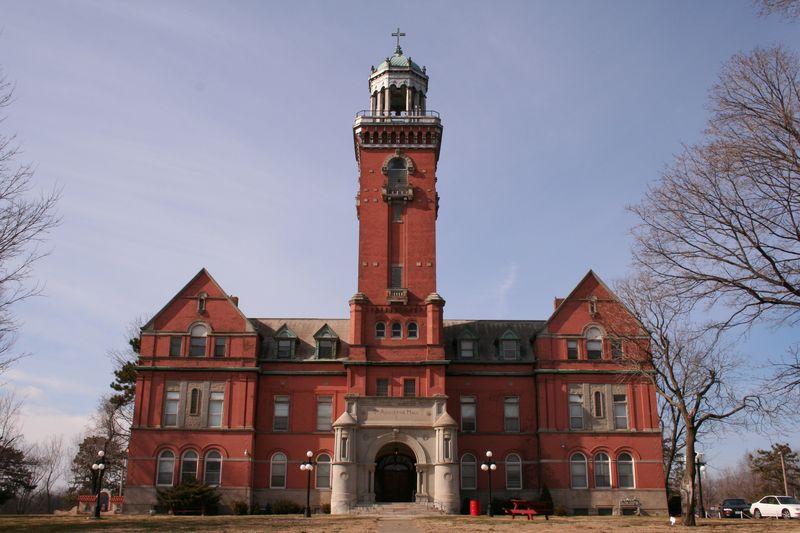 Close-up of the arched stone entrance 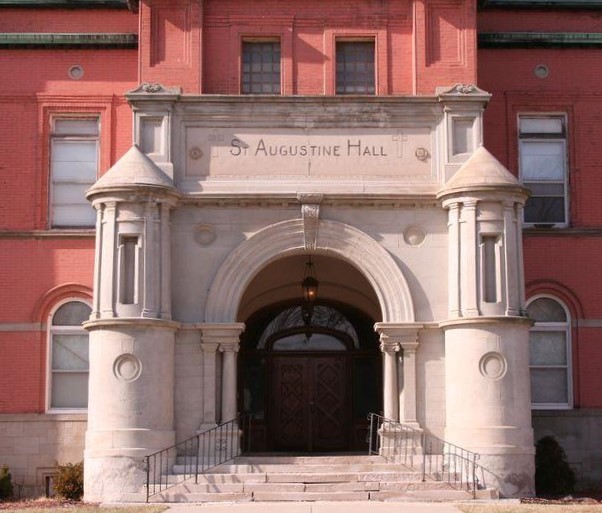 The central tower is 120 feet high 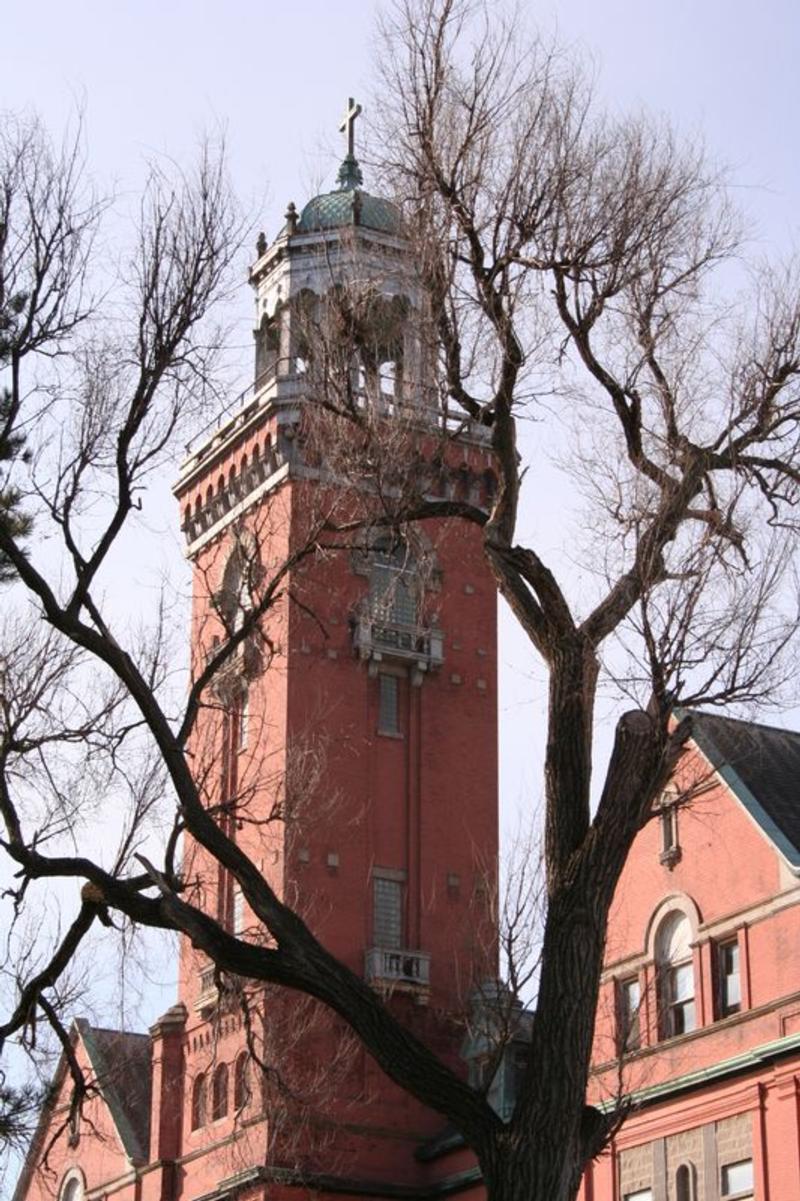 Plaque on the entrance gate 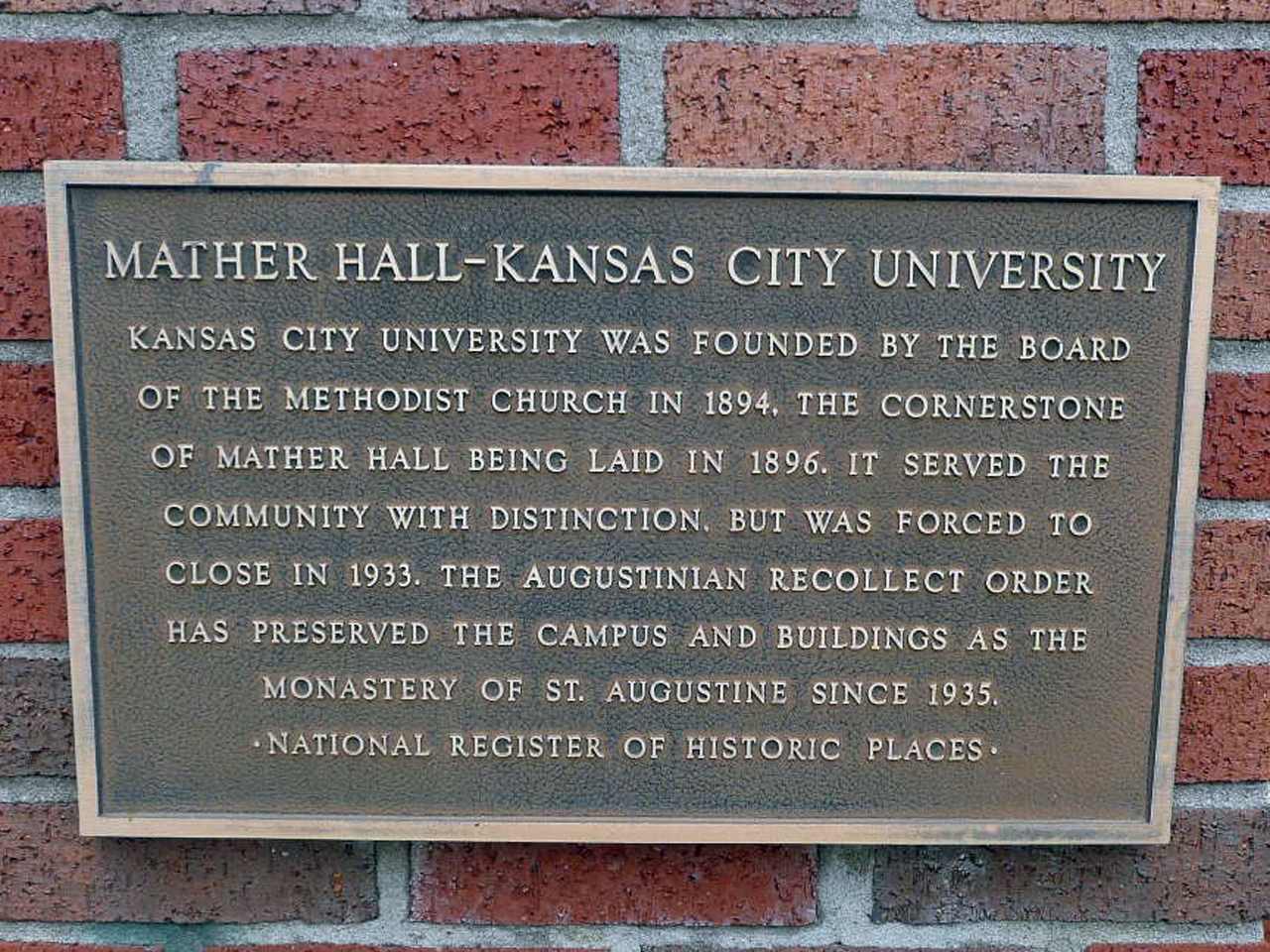 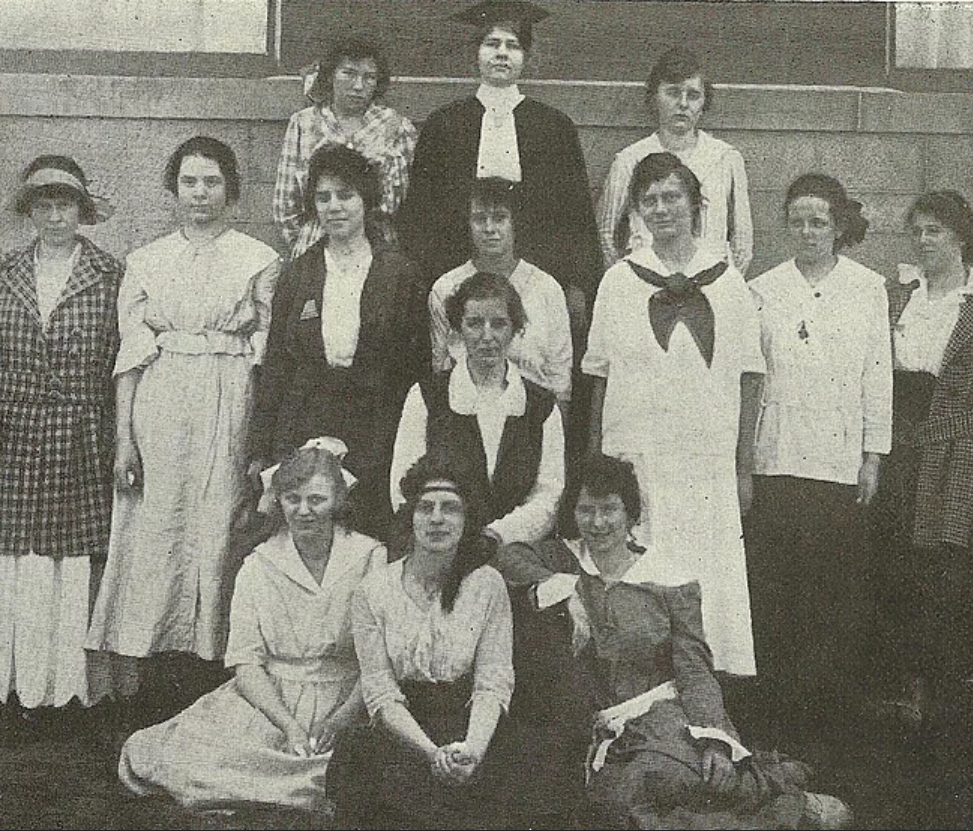 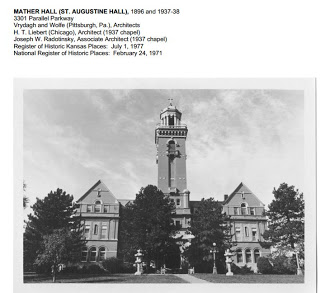 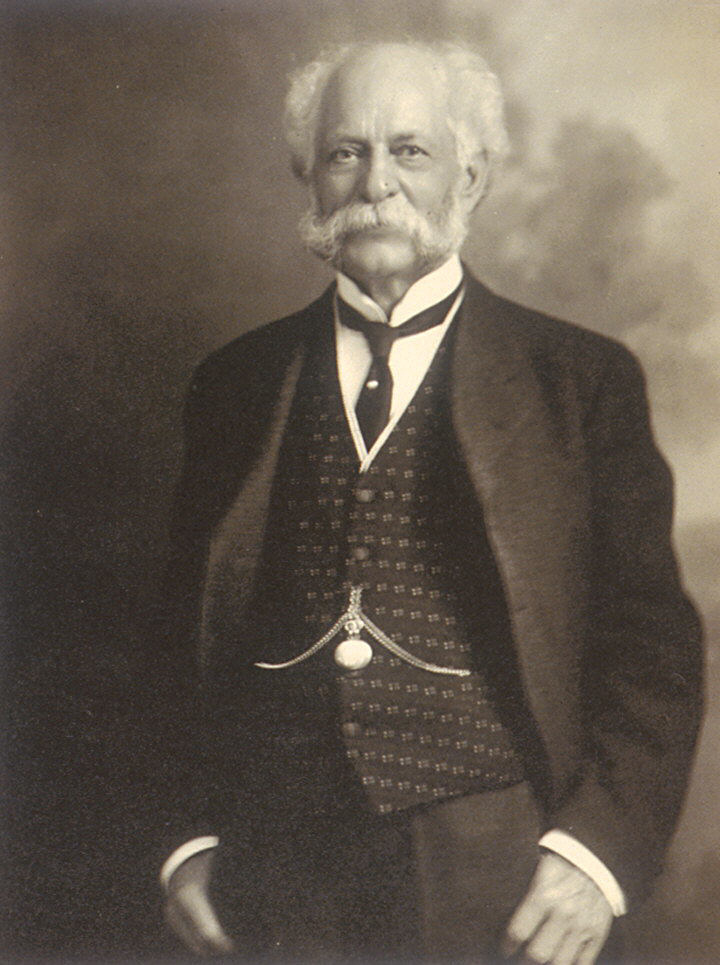 Kansas City local Dr. Samuel Fielding Mather donated $25,000 and 22 acres of land to the Methodist Protestant Church in 1895 for the establishment of a religious college. [1] (Dr. Mather was a direct descendant of Increase Mather and his son Cotton Mather, Puritan clergymen in the Massachusetts Bay Colony who are best known for their involvement in the Salem witch trials.) Another major donor to the college was Henry J. Heinz, of the H. J. Heinz Company, made famous by its ketchup, pickles, and many other food products. Heinz was on the university’s Board of Trustees and contributed $10,000 to the construction of a dormitory in honor of his late wife. [1]

The first campus building constructed was Mather Hall, now known as St. Augustine Hall. It was completed on September 23, 1896 for $30,000. [3] It was designed by the Vrydagh and Wolfe architectural firm of Pittsburgh in Richardson Romanesque style. [3,4] The building is made of red brick and stone and measures 40 feet wide, with an impressive central tower of 120 feet. [1] The wings on either side of the tower are symmetrical. The ground floor has arched windows, with four dormer windows on the top floor. The large arched entrance has tall columns, and etched above the steps, the stone is inscribed “St. Augustine Hall.”

According to the university’s 1898 catalog, the building “provided a number of well lighted and ventilated recitation and lecture rooms, and is admirably adapted to its intended use.” [1] It contained the first classrooms for the university as well as its administrative offices and a library. Later, as more buildings were constructed, Mather Hall would be home to the College of Liberal Arts and Science and the School of Theology. Union Hall and Wilson Hall were added later, housing the School of Music, School of Home Economics, and Wilson High School. Kansas City University also operated a School of Oratory and Elocution as well as Hahnemann Medical College, both located in Kansas City, Missouri. [1,2]

Kansas City University was run by a board of 24 trustees elected by the General Conference of the Methodist Protestant Church. [1] At its peak, it had about 450 students, who were required to attend chapel four times a week. [2] In 1914, Kansas City University was merged with Campbell College, a university based in Holton, Kansas and run by the Church of the United Brethren. Both churches operated the university until 1926, when the Methodist Protestant Church sold their shares. The university closed a few years later when the Church of the United Brethren withdrew its support. The campus and its buildings were sold to the Augustinian Recollect Order of the Catholic Church in 1932. It was at this time that Mather Hall was renamed St. Augustine Hall. The building went through a renovation and another wing was added on. It was used by the Augustinian Order as a monastery. [2,3] In 2002, it was sold to be used as a retreat center for the Central State Conference of the Seventh Day Adventists. [4]