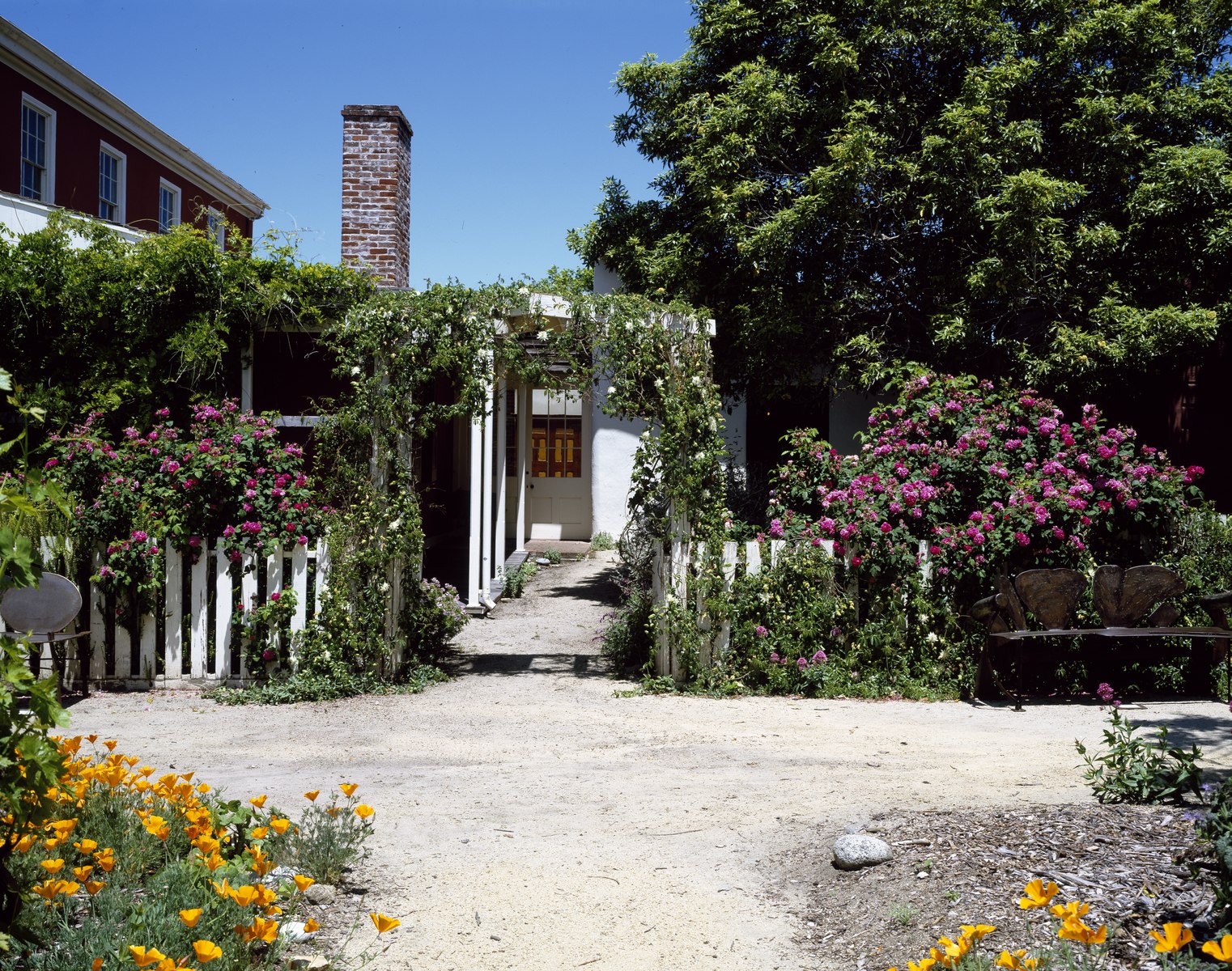 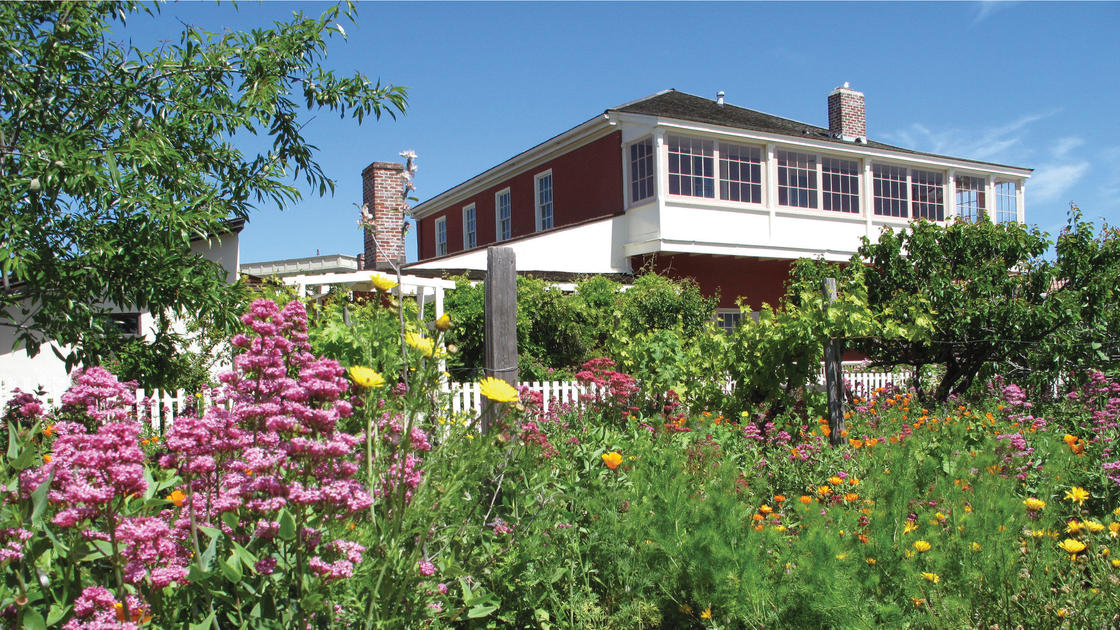 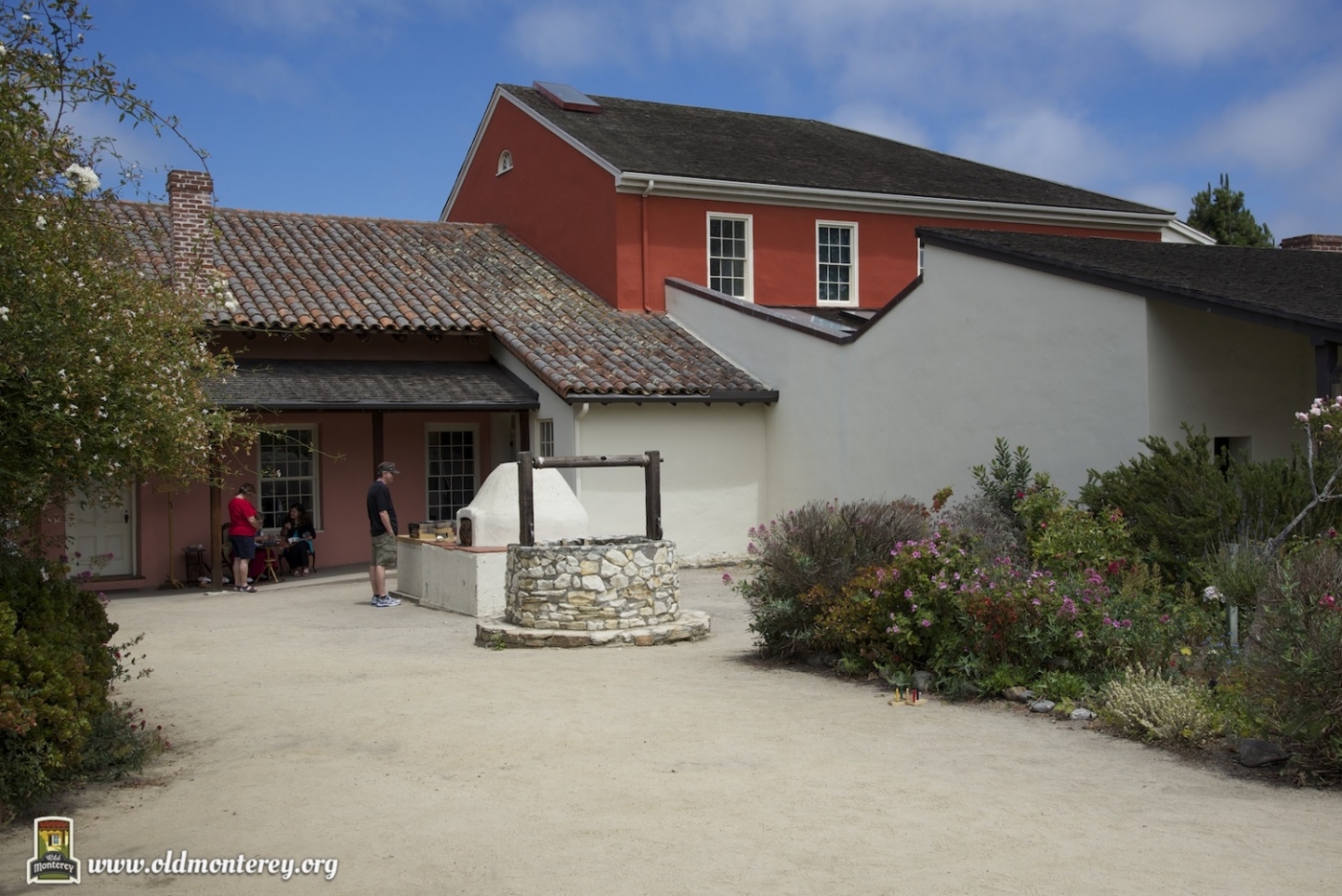 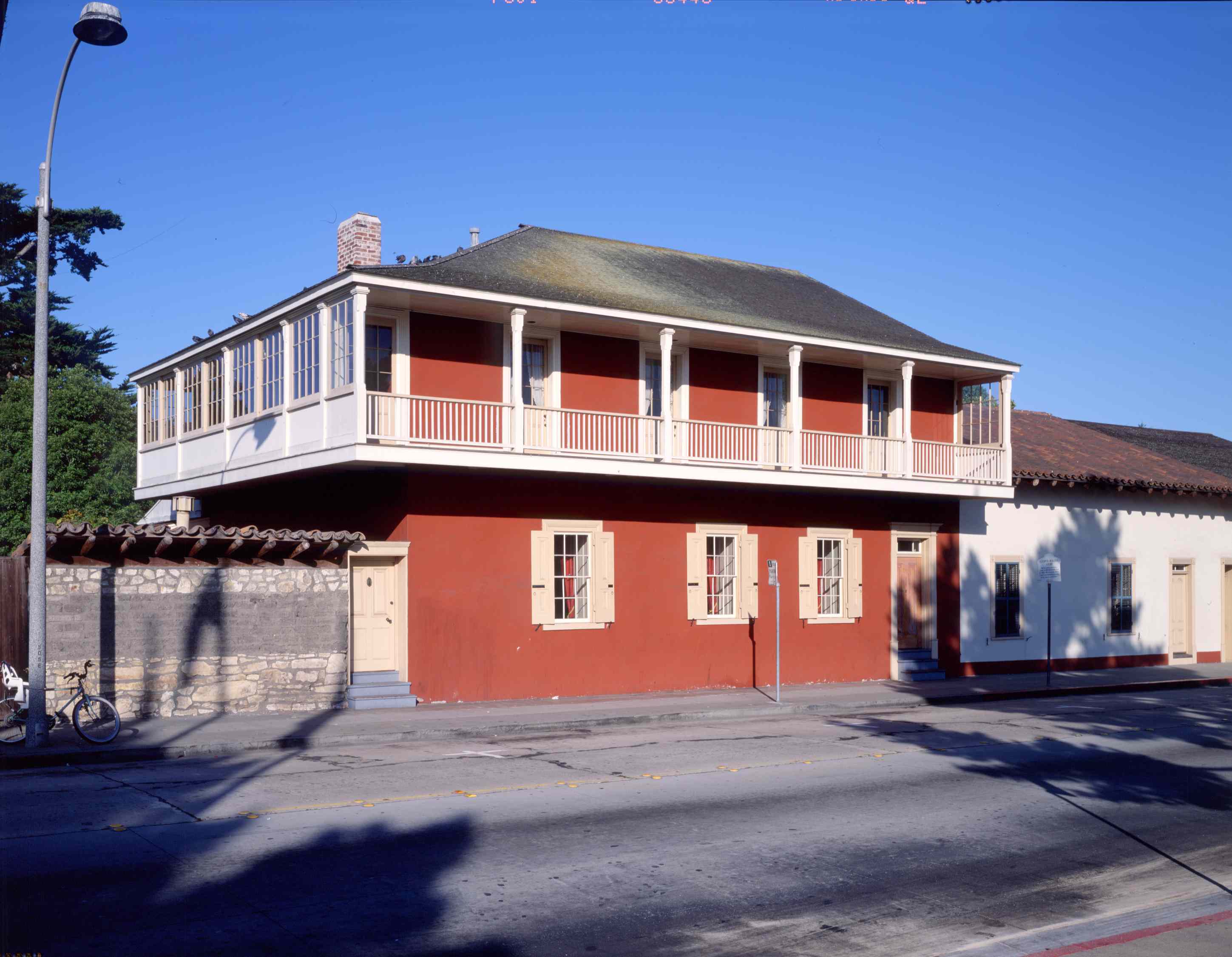 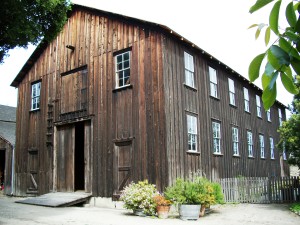 John B. Rogers Cooper was a New England ship captain and trader who immigrated to Alta California in 1823. Cooper married Encarnacion Vallejo, sister of General Mariano Vallejo and a member of a prominent Mexican family. Following his immigration to California, J.B.R. Cooper changed his name to Juan Bautista Rogerio Cooper. He opened a general store in Monterey on a parcel of land that included the adobe-style home which he built in 1827 and shared with his wife and family.

As Monterey further developed into a center of commerce and agriculture throughout the 1800s, the descendants of J.B.R. Cooper and Encarnacion continued to live at the property, while building on it and making upgrades until 1900. The Cooper-Molera Adobe also reflects the changing and intersecting ethnic and cultural heritage of Monterey. The lives of people representing Mexican-American, Anglo-American, French-American, and Native American descent have all contributed to the rich history of this site.

In 1968, John and Encarnacion's granddaughter, Frances Molera, willed the property to the National Trust for Historic Preservation. Throughout the three decades that followed, the Cooper-Molera Adobe was maintained and operated by California State Parks as part of Monterey State Historic Park. During this time, significant restoration efforts were made to the site in the 1980s.

Today, the property provides an excellent example of vernacular architecture surrounded by a small working farm and outbuildings. The three-acre site contains two adobes (known as the Cooper and Diaz adobes), a former corner-store, a former warehouse, and a complex of restored barns. The remainder of the farmstead is filled with fruit orchards and vegetable gardens, much as it was when it was inhabited by the Cooper-Molera families. The outdoor courtyard features a traditional horno, a wood-burning beehive-style oven that was once used in the preparation of food. The landscape now includes an experiential "learning garden," which is used in programming for school groups and for the general public.

The Cooper-Molera Adobe reflects an innovative "shared use" operating model that emerged from a 2015 partnership between the National Trust for Historic Preservation, which owns and manages the site, and Foothill Partners, Inc. This public-private partnership has allowed for creative funding to further preserve the site by integrating education and interpretation with commercial purposes, including an adaptive reuse project featuring two eateries with seasonal cuisine. Cella Restaurant is located on-site in a building that was once a warehouse, while the Alta Bakery & Cafe is also located on-site in a building that once served as Cooper's corner-store. The innovative public-private site model for the Cooper-Molera Adobe parallels the combination of residential and commercial uses throughout this site's long history.