The Scottish Rite Temple was constructed in 1909. It was the meeting place of the Scottish Rite Masonic Association, which had existed in Kansas City, Kansas since 1898. The Gothic-style brick building was constructed by the well-known architect William Warren Rose. The temple features beautiful stained and leaded glass doors and windows, as well as a unique parapet around the roof. In 1985, the building was added to the National Register of Historic Places. Since 2008, the building has functioned as a casino, owned by the Wyandotte Nation of Oklahoma. 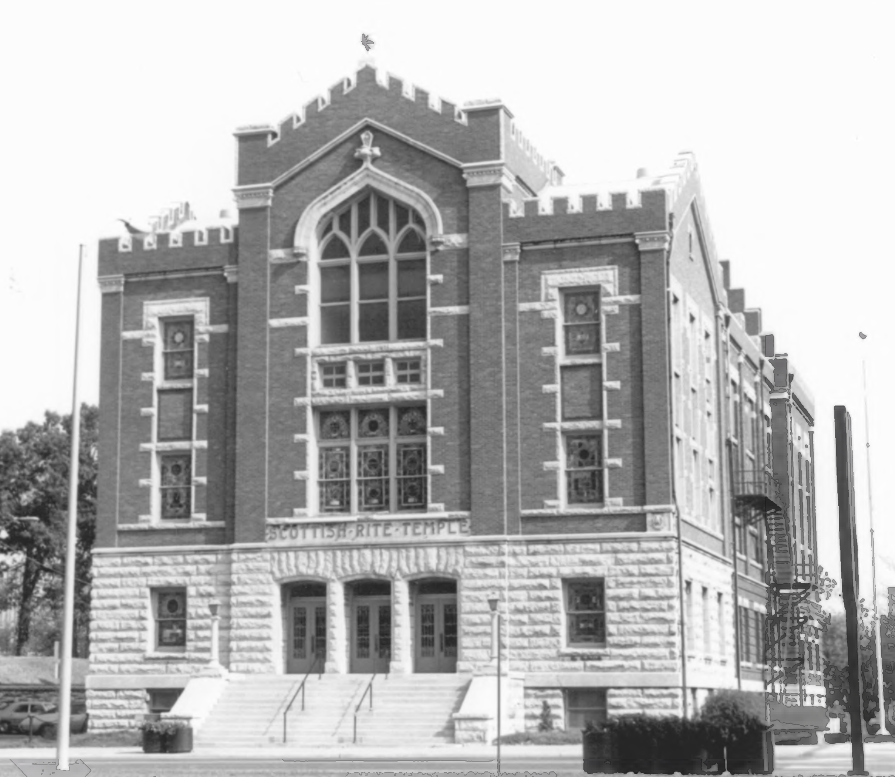 Side view of the Scottish Rite Temple in 1984 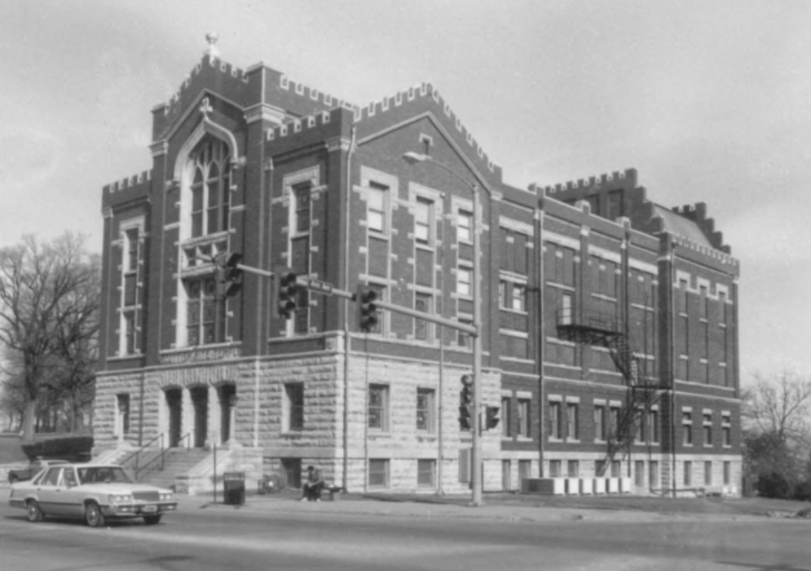 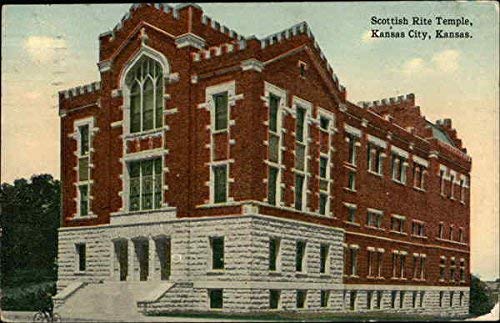 Scottish Rite Temple in 2009 after becoming the 7th St Casino 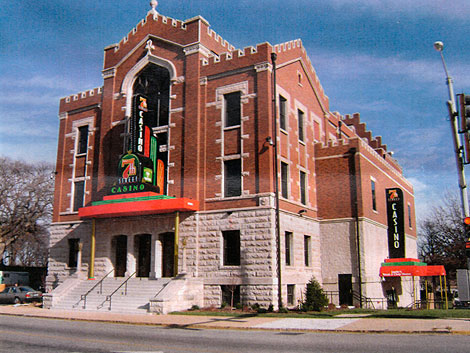 The new Scottish Rite Temple was completed in 1909. For fifteen years, it was the largest gathering place in Kansas City, Kansas (until the construction of the Soldiers and Sailors Memorial Hall) and was used by other statewide fraternal organizations and for business conferences. During World War I, it was used as the headquarters for the Red Cross efforts in the area. It also housed relief operations during the disastrous flood of 1951. [1] In 1996, the Wyandotte Nation of Oklahoma purchased the building, with intentions on making it into a casino, but was met with resistance in the local community. After several litigation battles, it finally opened in 2008 as the 7th Street Casino. The building went through a $20 million renovation project. [2]

The Scottish Rite Temple building consists of three stories of brick and limestone construction. It is done in a Gothic Revival style. Wide steps lead up to the three main entrance doors. The doors and windows feature elaborate leaded and stained glass designs. A large central Gothic window extends between the second and third floors on the front of the building. The roof has unique crenelated parapets, highlighted with limestone and giving the impression of a medieval castle along the top of the building. Inside, the original temple had a large lobby with meeting rooms on the main floor. The upper floor had a two-story auditorium with a capacity of 800, often used for rites of initiation. The raised basement had a kitchen and banquet room that can hold 500. It was added to the National Register of Historic Places in 1985. [1]