Camp McClellan was a former Union Army camp from August 1861 - 1866 in what is now the Village of East Davenport. The camp served as a training ground for Union Army recruits and a hospital for the wounded. In 1863 Camp McClellan became a Native American prison camp called Camp Kearney for members of the Sioux, or Dakota, tribe that were involved in raids in Minnesota. The camp was decommissioned after the release of the prisoners in 1866. 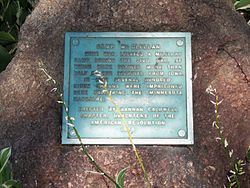 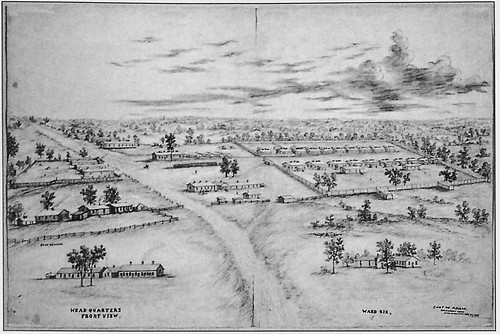