Born in Concord, New Hampshire, Brigadier General Doyen was a member of the Naval Academy class of 1881, later commissioned second lieutenant in the Marine Corps. His service during WWI, notably during his command of the 4th Brigade, 2nd Division in France during WWI, was recognized by the posthumous award of the Navy Distinguished Service Medal, the first to ever be awarded. 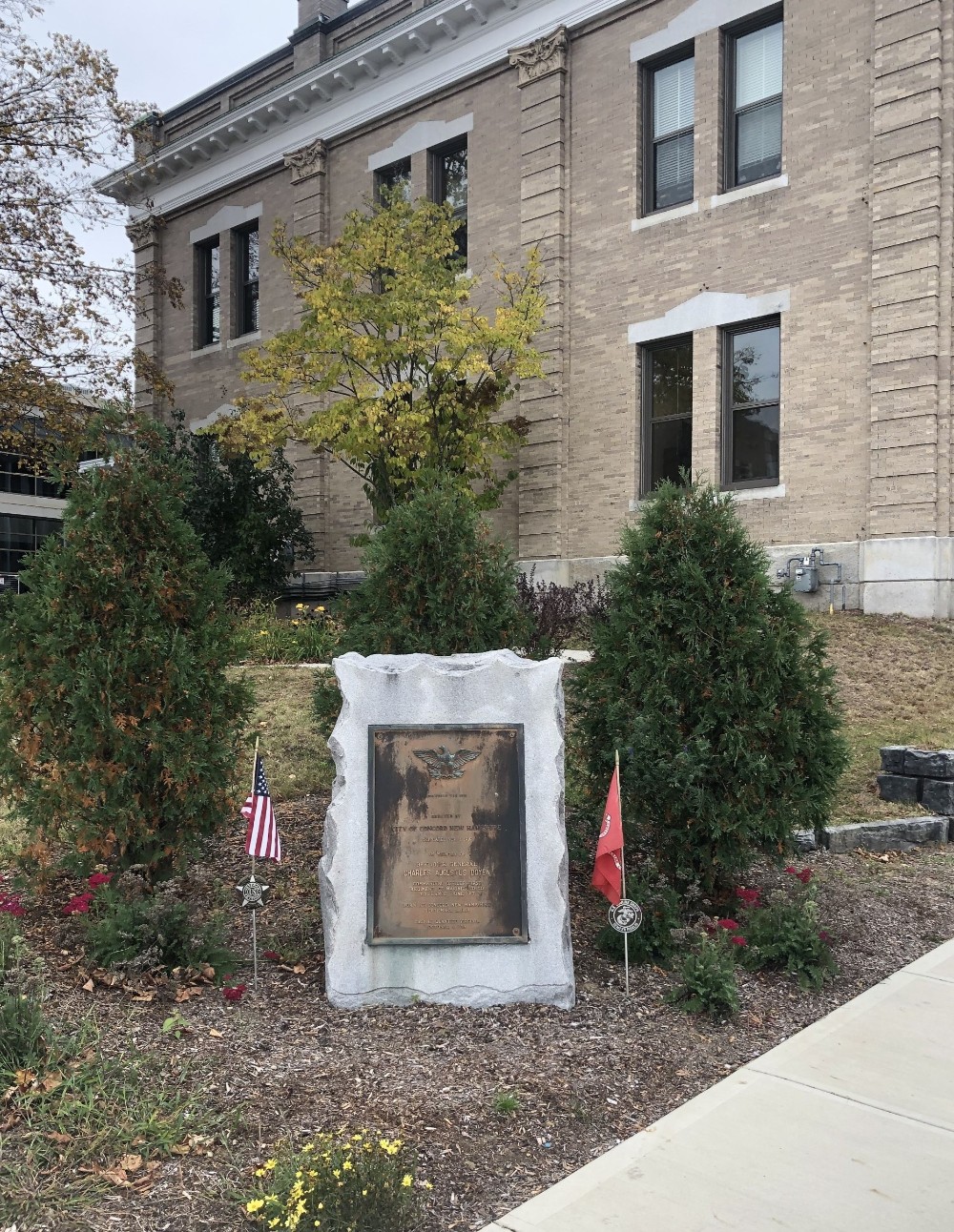 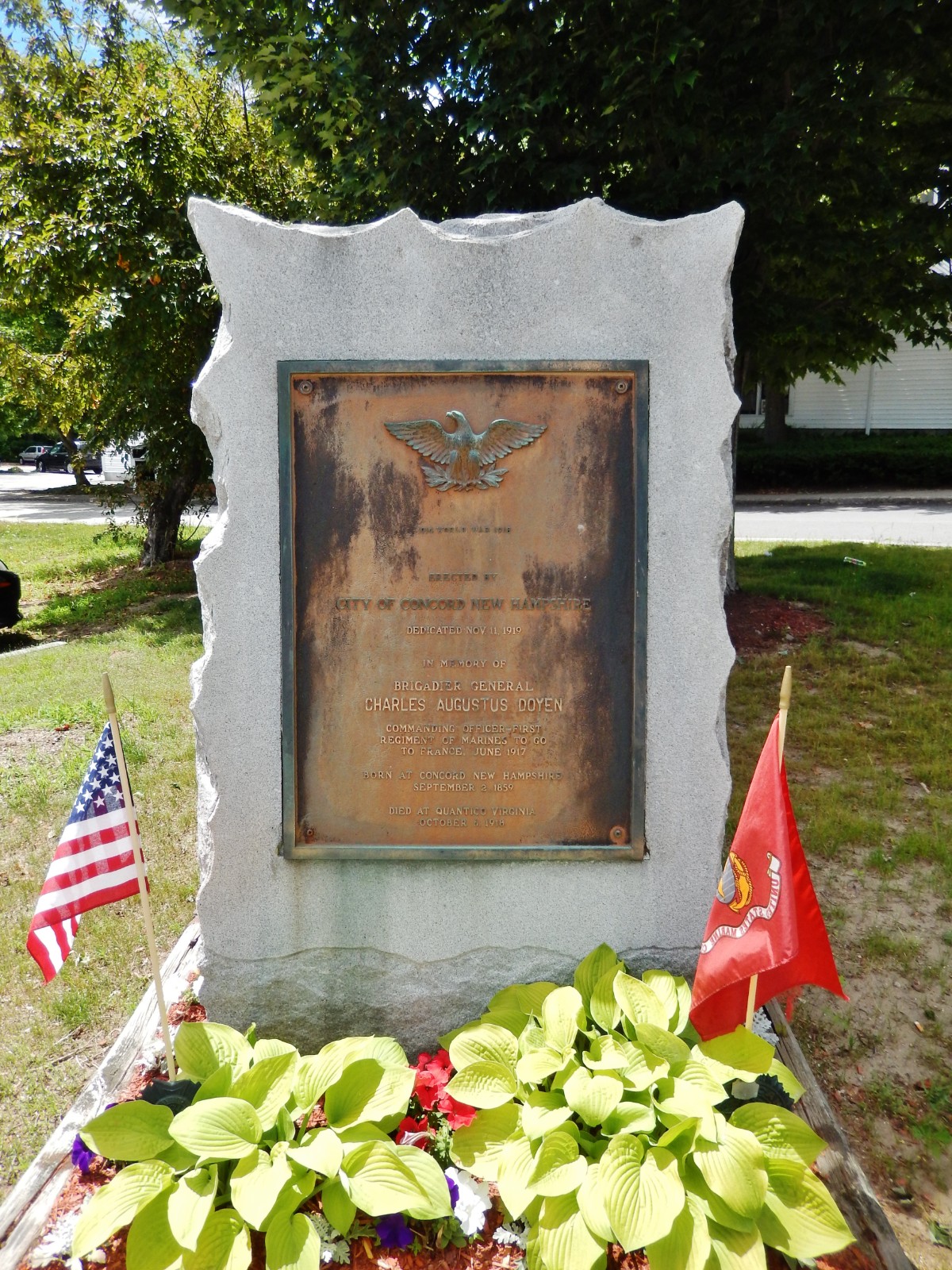 Charles A. Doyen graduated from the United States Naval Academy in the class of 1881. He was commissioned Second Lieutenant in the Marine Corps in 1883 and afterward served in many seas and countries with both the Atlantic and Pacific Fleets.

He organized and commanded the 5th Marine Regiment in World War I, and in France took command of the 4th Brigade, 2d Division, composed of the 5th and 6th Marine Regiments and the 6th Gun Battalion. From 26 October to 8 November 1917, he served as Commanding General, US 2d Division(RA), the first Marine officer to command a US Army division. It was under his command as Brigidere General that the Marines received the vigorous training that proved to be an exceptional preparation for their later glorious exploits.

However, he did not see the fruits of his labor, as he was forced to go home due to deteriorating health. He died on 6 October 1918 and subsequently laid to rest in Arlington National Cemetery. But because his 4th Brigade went on to win a historic victory in Belleau Wood (France), he was recognized by the posthumous award of the Navy Distinguished Service Medal, the first to ever be awarded.

The President of the United States of America takes pride in presenting the Navy Distinguished Service Medal (Posthumously) to Brigadier General Charles Augustus Doyen, United States Marine Corps, for exceptionally meritorious and distinguished services. By reason of his abilities and personal efforts, Brigadier General Doyen brought this brigade to the very high state of efficiency, which enabled it to successfully resist the German Army in the Chateau-Thierry sector and Belleau Woods. The strong efforts on his part for nearly a year, undermined his health, and necessitated his being invalided to the United States before having the opportunity to command the brigade in action, but his work was shown by the excellent service rendered by the brigade, not only at Belleau Woods, but during the entire campaign when they fought in many battles.

Regiment of Marines to go

As well, two ships of the United States Navy have been named USS Doyen for Charles A. Doyen: