Throughout history there are many places that are swept into obscurity, whether that is due to migration, weather, or war. Fort Willtown is one of these places. In the Yamasee War of 1715, Fort Willtown was greatly affected as a base for militia operations in South Carolina. Beyond this, it served as an important trading post along the Edisto River, and maintained prominence through the Civil War. During the Yamasee War, it was used by South Carolinian militias, as it was located at an important post along a prominent Native American trading route. This was an important post because the South Carolinians militias believed that Natives would use their former trading routes to their advantage. A missing portion of South Carolina, and American history must be unearthed to connect issues of the past to the present. Willtown offers us a glimpse into the forgotten forts across the country. 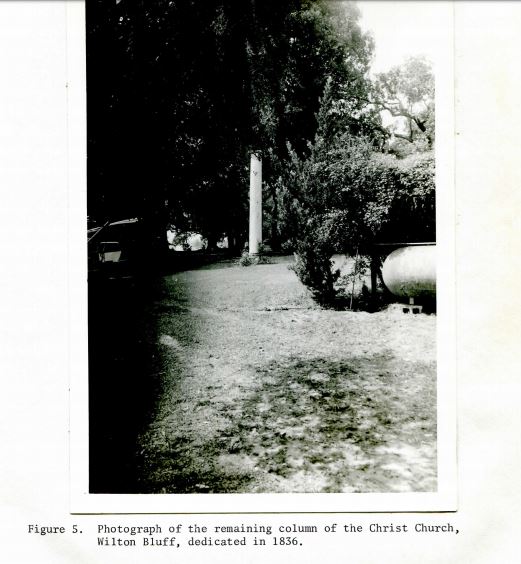 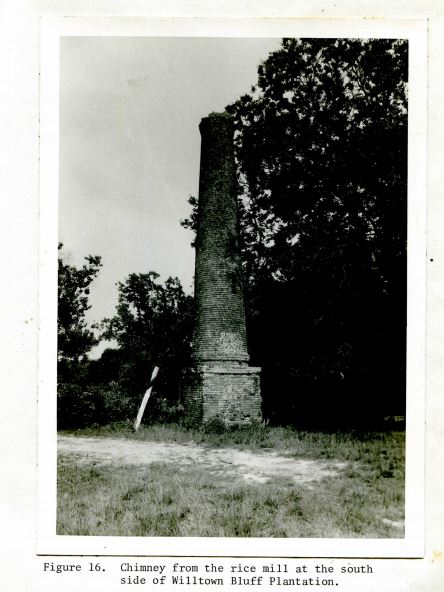 The Yamasee War was a deadly conflict in early colonial America. In the colony of South Carolina, many Native American tribes revolted against their trading partners of the British colony.

These tribes included the Yamasee, the Cherokee, the Choctaw, and other groups that William Ramsey calls, “Auxiliary Confederates.”

Many factors contributed to the outbreak of this war, including the lack of environmental resources, increased dependency, and the breakdown of diplomacy between the two groups. Willtown Fort was positioned at an important trade route, as South Carolinians could use the waterways below the bluff, and the trail to take them to Port Royal. While it was not the most important fort during the war, it nevertheless has been forgotten, and deserves more extensive research.

Willtown Fort was located along the east side of the Edisto River, southwest of Charleston, South Carolina. According to William Ramsey, Willtown was a prominent fording point where the Pon Pon Bridge was previously located. He also claims that it connected the path from the Ashley River to Port Royal, which was a popular trading route during the era. Because of this, Willtown was a central location for business dealings between South Carolinian colonists and Native Americans of the area. According to the Charleston Museum survey of the area, there are multiple photos that include a church, a rice mill, various stores and store owners. This indicated that it was somewhat of a bustling town for the early 18th century.

Additionally, Willtown is known by many different names throughout its history, including New London, Wilown, Will Town, Wilton, Willton Town, and Willtown. The Charleston Museum survey also adds,

“Willtown must have been an active community in the early eighteenth century… the General Assembly directed commissioners to build a road to Willtown in 1703."

Willtown had established itself as an important post for trading, military convoys, and inhabitants. This would not last, as Willtown gradually fell off the map, for a variety of reasons . The Charleston Museum survey says that a new church was built four miles away in 1767.

At the turn of the 19th century, Willtown had become privately owned plantation land. In roughly 80 years the town went from near prominence, to no importance. This changed during the Civil War, when the Confederacy stationed a garrison at the bluff, much like the South Carolina militia did during the Yamasee War. However, after the war, Willtown had again become privately owned land, and it remains so today. Regardless, Willtown is nestled in the background of many prominent events throughout the history of the United States, and allows us to connect historical events together like fabric.

2. Ramsey, William. The Yamasee War: A Study of Culture, Economy, and Conflict in the Colonial South.

3. Huspah King. Letter to Governor Charles Craven. In The Yamasee War : A Study of Culture,

Economy, and Conflict in the Colonial South.