Established in 1921, Olympia's American Legion Hall provided a space for over a thousand World War I veterans in Thurston County to meet. The organization's initial goal was to support local veterans and the community. In addition to providing a place for servicemen to meet in the postwar years, the American Legion grew to become a significant force on the national level and successfully lobbied for veterans' benefits. This building was designed by Joseph Wohleb and has been added to the National Register of Historic Places. Demonstrating changes in the organization that reflect the declining active membership of fraternal orders and similar organizations, the American Legion stopped meeting at this expansive building in 1999. The structure has been repurposed and is currently occupied by retail businesses and studios. 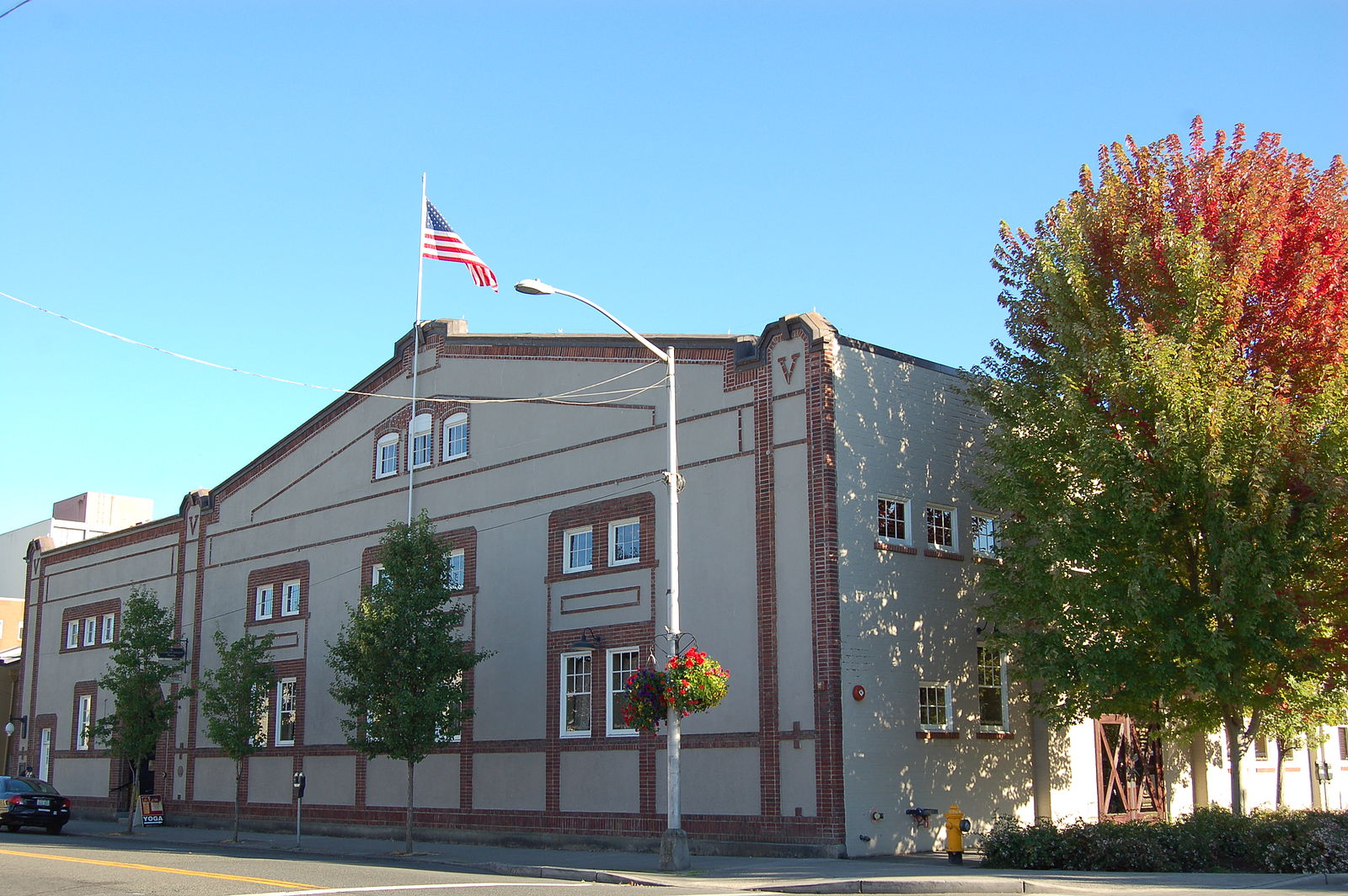 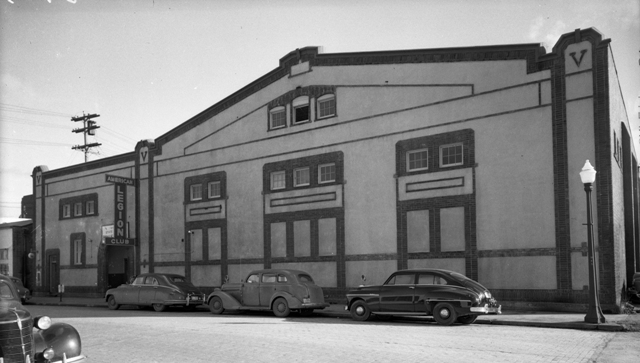 The American Legion was founded in 1919 following the conclusion of World War I. Prior to the construction of this building in 1921, Olympia's veterans met at several temporary locations. Member began to raise funds at the end of 1920 or beginning of 1921 to provide a permanent place and soon decided on the building at 6th and Water Street.

The original plans for the building included an auditorium and meeting place, with events to attract people from the community. The American Legion wanted to bring in people from outside of their organization. The building opened on Armistice Day in 1921, and there was a large event with dances, boxing matches, Inaugural Balls, and other forms of entertainment.