Yugoslavian choreographer Nicolas Pertrov and Turkish art philanthropist Loti Falk established the Pittsburgh Ballet Theatre in 1969. Throughout the years, the Pittsburgh Ballet Theatre performed various shows and recitals of well-known classical tales, such as "Swan Lake," "Romeo and Juliet," "The Nutcracker," "Cinderella," "The Great Gatsby," and "Alice in Wonderland." Today, the company still holds productions with the goals of enriching lives with ballet and dance and to be Pittsburgh's source for creating ballet experiences that redefine classical traditions of dance, shape new ideals, and inspire people to appreciate the art of dance. The company was responsible for creating the Pittsburgh Ballet Theatre School to train and condition young dancers for their future careers in dance. In addition, the company has numerous opportunities for individuals to audition to be part of the dance troupe and intern and work as stagehands, administrative assistants, and digital marketers and campaigners. . 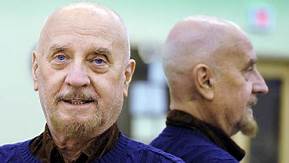 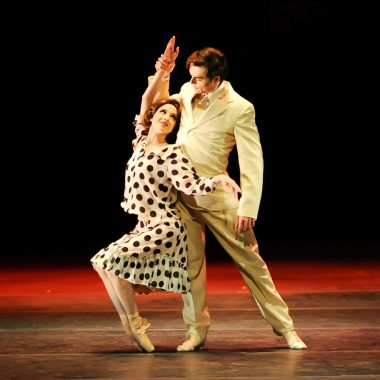 The Pittsburgh Ballet Theatre's The Nutcracker 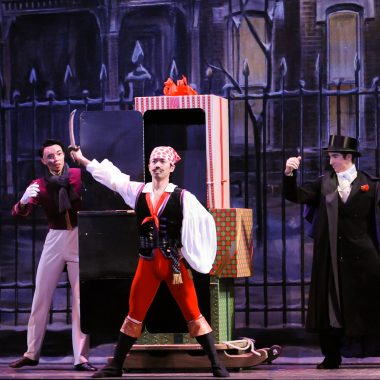 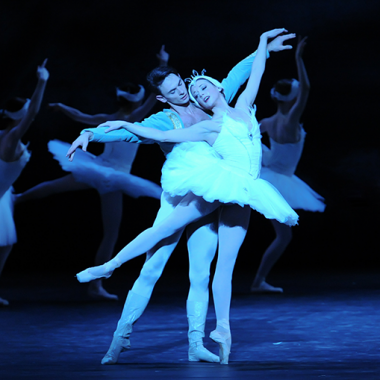 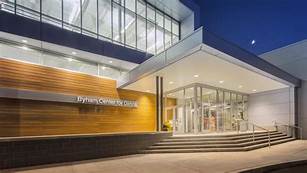 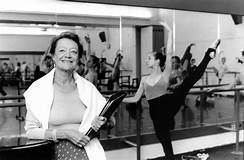 Terrence S. Orr: The Man Behind Indigo in Motion 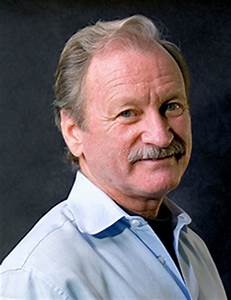 Some of the Theatre's Dancers

Yugoslavian choreographer Nicolas Pertrov and Turkish art philanthropist Loti Falk had a vision for creating an internationally recognized ballet and dance company within the Pittsburgh area. In 1969, Petrov and Falk organized and established the Pittsburgh Ballet Theatre with assistance from Point Park College and the Pittsburgh Playhouse. Petrov took on the responsibilities as the artistic director, which included recruiting dancers from his other job at the Pittsburgh Playhouse and fresh talent and organized the choreography of the recitals and shows. Falk was the founding chair of the company and took on the duties of a full-time volunteer and benefactor.

After its inception, the Pittsburgh Ballet Theatre sold out of its inaugural 1970-71 season at , which featured "The Nutcracker" and "Swan Lake;" choreographed and directed by Petrov. Soon, Falk and her husband at the time, Leon Falk Jr. bought the company's first studio at Boulevard of the Allies. Later, the company went through some changes, such as the company becoming completely independent from Point Park College and Petrov stepping down his role as artistic director in 1977 to focus on his career at Point Park. In 1978, former Paris Opera Ballet dancer Patrick Franz took control as artistic director, and later in 1979, the company established the Pittsburgh Ballet Theatre School.

Later in 1982, Falk was appointed to executive director, and Franz was replaced by Patricia Wilde as artistic director. In 1984, the Falks gifted the company and the school its current home at Liberty Avenue. Three years later, Lotti Falk retired as executive director. After 15 years of leadership, Wilde was replaced by Terrence S. Orr. in 1997. Orr was the face behind the creation of the Indigo in Motion program, which celebrated Pittsburgh's history of jazz culture.

Throughout the years, the Pittsburgh Ballet Theatre performed various shows and recitals of well-known classical tales, such as "Swan Lake," "Romeo and Juliet," "The Nutcracker," "Cinderella," "The Great Gatsby," "Don Quixote," "Alice in Wonderland." The company has toured around the United States, Canada, the Virgin Islands, and Israel. Currently, the Pittsburgh Ballet Theatre is home to 31 full-time dancers from all over the world, who participate on average of 50 shows and recitals per year at home and on tour.

Along with the company, the Pittsburgh Ballet Theatre school allows children and young adults to train and perfect their skills before advancing to a professional dance career. The classes within the school are designated to different divisions, such as the children division (age +1.5), the student division (ages +7), the pre-professional division (age +13), and adaptive dance division, which is a section that accommodates students with autism spectrum disorders or other sensory disorders. In addition to offering classes to students with sensory disorders, the Pittsburgh Ballet Theatre is the first dance company in the United States that organized the first sensory-friendly production of "The Nutcracker." Another service the company and school provides for its students is housing. Built in 2010, Byham House is a dormitory for students attending the school, and students have access to the housings' five studios and sprung flooring, and in 2016, the Byham Center for Dance was established next door to the The Pittsburgh Ballet Theatre. Inside the center is a state-of-the-art studio and training studio for the students to use for rehearsals and practicing their techniques.

Besides the various opportunities for dancers to train, there are numerous internships where people can train as stagehands, administrative assistants, and digital marketers and campaigners. Also, there are chances for people to become volunteers and help the Pittsburgh Ballet Theatre with administration, special events, the boutique located inside of the building, education, backstage tours, and publicity.

For 50 years, the Pittsburgh Ballet Theatre has always had the initiative of being an ambassador for bringing enriching ballet experiences to not just Pittsburgh, but also the world. The objectives of the company are to redefine classical traditions of ballet, innovate new ideals regarding art, and inspire people to celebrate ballet and dance.