The Roanoke Canal Museum and Trail

A scenic view from part of the 2.7 mile Roanoke Canal Trail. 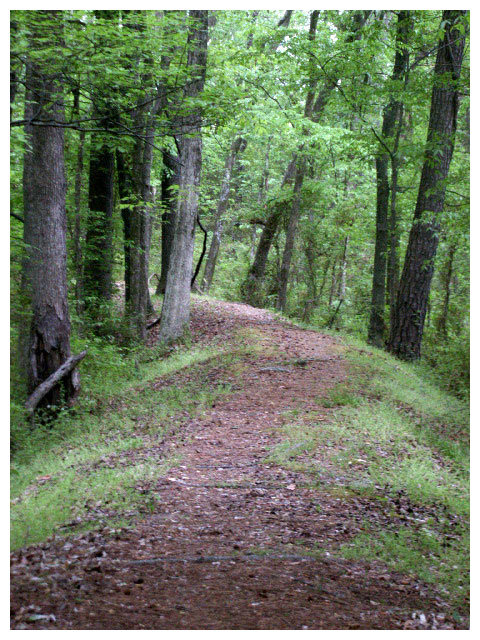 Exhibits inside the Roanoke Canal Museum.

A map of the Roanoke Canal.

A scenic view of the Roanoke Canal.

There is a bike loaner program available to bike along the Roanoke Canal Trail. 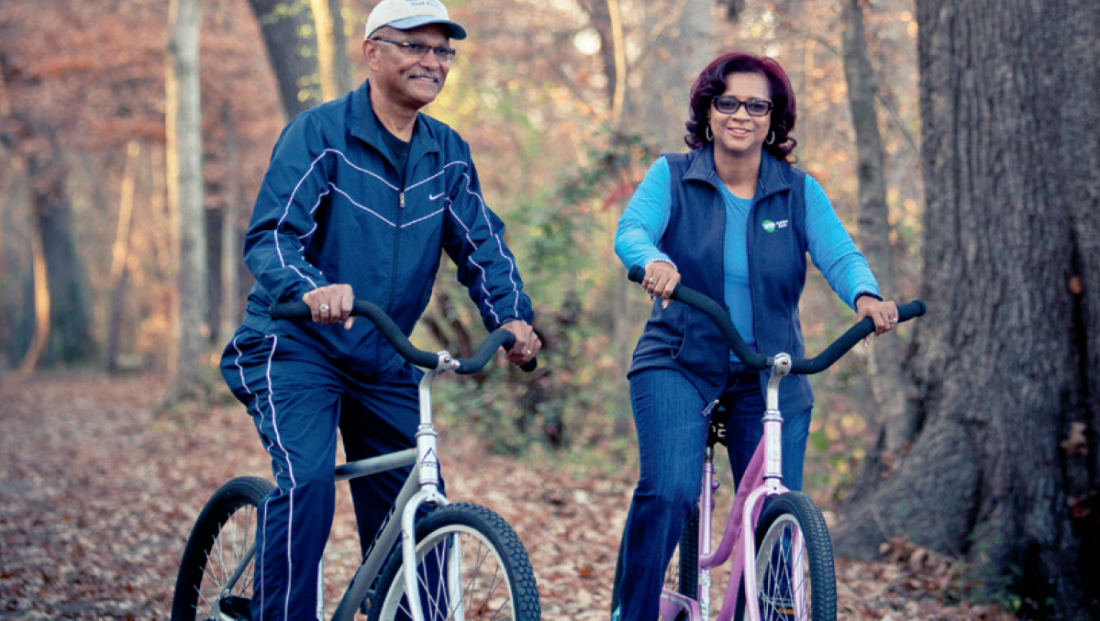 The Roanoke Canal Museum is depicted on the side of the Roanoke Rapids NC police department in a mural of historical location of Halifax county North Carolina.

The Roanoke Canal was purchased in 1882 as the United States founding fathers began making plans to open trade and transportation into the western frontier. The canal was developed into a source of waterpower that could generate electricity as two powerhouses were built by 1900. The powerhouses closed soon after in 1912 due to high maintenance costs and the need for larger hydroelectric facilities. The powerhouse properties were sold to Dominion Power Company soon after closing and for sever decades they served as maintenance and civil service buildings. In 1976 the Roanoke Canal Commission was established in 1984 it began to salvage the remains of the original navigation canal and its original architectural features. The Commission acquired the powerhouse properties and was successful in placing the remnants on the National Register of Historic Places. “The canal and supporting structures are a living legacy to the early years of transportation, the engineering profession, and a developing way of life along the Roanoke River.”2  Remaining original features include portions of the 39-foot-wide channel, 10 foot wide tow path, the original aqueduct and one of the stone culverts.

As a part of the preservation efforts, a 7.2-mile trail was constructed following the canal’s original tow path from Roanoke Lake and Weldon. The Roanoke Canal Museum was established along the trail to exhibit the history of the Roanoke River Valley, the engineering feats of the canal, and the canal’s source of hydroelectric power. The trail has become a site on the North Carolina Coastal Plains Birding Trail, which directs birding tourists to the area and stimulates sustainable economic growth. Including the trail, the Roanoke Canal Museum is unofficially considered the longest museum in North Caroline with "the most impressive and best preserved early 19th century canal construction in the nation, including hand-hewn stone culvert, power canal bulkhead, locks, and an aqueduct that spans 35- feet in a single arch. It's one of the greatest engineering feats of the 18th century."3

Open Tuesday-Saturday 10AM to 4PM