Constructed in 1906, the Reymer Brothers Candy Factory is a lasting reminder of the Reymer & Brothers, Inc., one of the leading candy manufacturers of the late-nineteenth and early-twentieth century. The business started off as a small candy store on Wood Street in Pittsburgh ran by Phillip Reymer and R.J. Anderson. Eventually, Reymer's brothers, Jacob and Hamar joined, and soon, the business expanded to an international business with trading connections stretching across the United States, Canada, and Europe. Originally, Reymer & Brothers, Inc. sold boiled sweets and dip-coated candies, which capitalized the Civil War market, but later, the business expanded to other business avenues, such as chocolates, pastries, fruits, nuts, and even carbonated drinks. 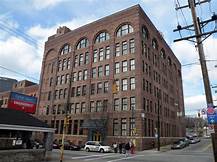 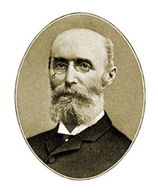 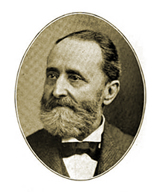 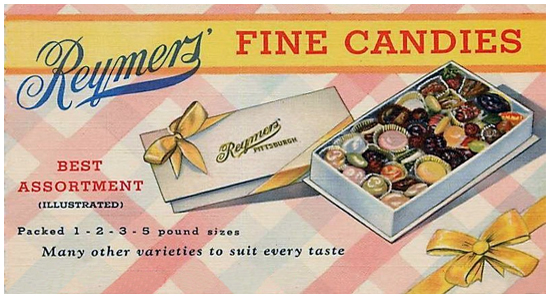 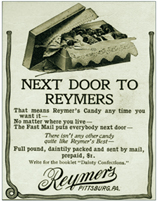 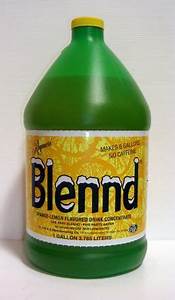 The actual candy business started in 1841, when twenty-two year-old entrepreneur, Phillip Reymer partnered with R.J. Anderson and both opened a confectionary store across the St. Charles Hotel on Wood street called Reymer & Anderson. The duo specialized and sold boiled sweets and dip-coated candy. Even though the pair did not market themselves as Pittsburgh's first and biggest candy manufacturer and vendor, there was no other confectionary business before them or competition with them around the area. After some time, Anderson withdrew from his partnership, and Remyer bought Anderson's share of the business to make it a sole proprietorship. Later, Phillip's brothers, Jacob and Hamar, joined the company, and the name was changed to Reymer and Brothers.

Soon, the product became practical yet popular choice across nation as an item to send to Civil War soldiers; Reymer capitalized on the Civil War business, which helped the business to grow and develop during the late-nineteenth century. In 1876, the business expanded and moved to 124-6 and 128 Wood street, which helped increase business profits and productivity. By 1901, the business was bought out, but the name remained intact, but it expanded to Reymer & Brothers, Inc. Later, the business bought the factory on Forbes Street, and soon, the company became one of the leading candy manufacturing vendors in the world with connections across the United States, Canada, and Europe.

In addition to their candy selection, Reymer & Brother, Inc.'s also sold fruits, nuts, spices, pastries, and crackers. One of the most popular items sold by the Reymer & Company Inc. is not a candy-based product but rather a carbonated drink called "Lemon Blennd," which the company bought the rights of the drink from its inventor, E.J. Keagy in 1932. Also, another venture the company innovated the manufacturing and sales of the chocolate Eater egg.

However, Reymer & Brother, Inc.'s reputation as the leading confectionary business began faltering when other candy businesses in the area, such as the Hardie Brothers Company and the D.L. Clark Company were selling candy and chocolate bars at the fraction of the cost of what Reymer & Brothers were selling. In 1956, Reymer & Brothers, Inc. went out of business due to the rise of nationally advertised sweets, and the company was auctioned off to a rival company, Dimlings, who also went out of business in 1969. The rights of the business then went over to the H.J. Heinz Company. As for “Lemon Blennd” drink, the H.J. Heinz Company sold its manufacturing rights to Brynes & Keifer, a wholesale baking supply and food process operation. To this day, Brynes & Keifer and H.J. Heinz Company still market and retain the Reymer & Brothers, Inc’s brand. For example, Brynes & Keifer market the carbonated drink as "Reymer's Lemon Blennd."