Kansas City's City Hall and Fire Headquarters, also frequently known as Old City Hall and the Main Fire Station, are recognized for their local historical significance. The building was designed by local architects William Rose and David Peterson of the architectural firm Rose & Peterson in a classical Renaissance Revival style. Due to financial constraints, the building was completed in two phases. The south and west portions of the City Hall was completed in 1911. The north annex and the Fire Headquarters portion were completed in 1929. 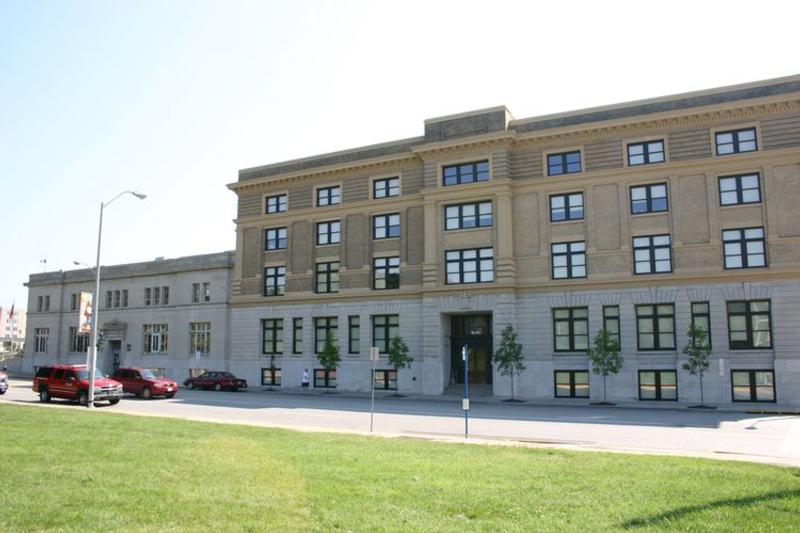 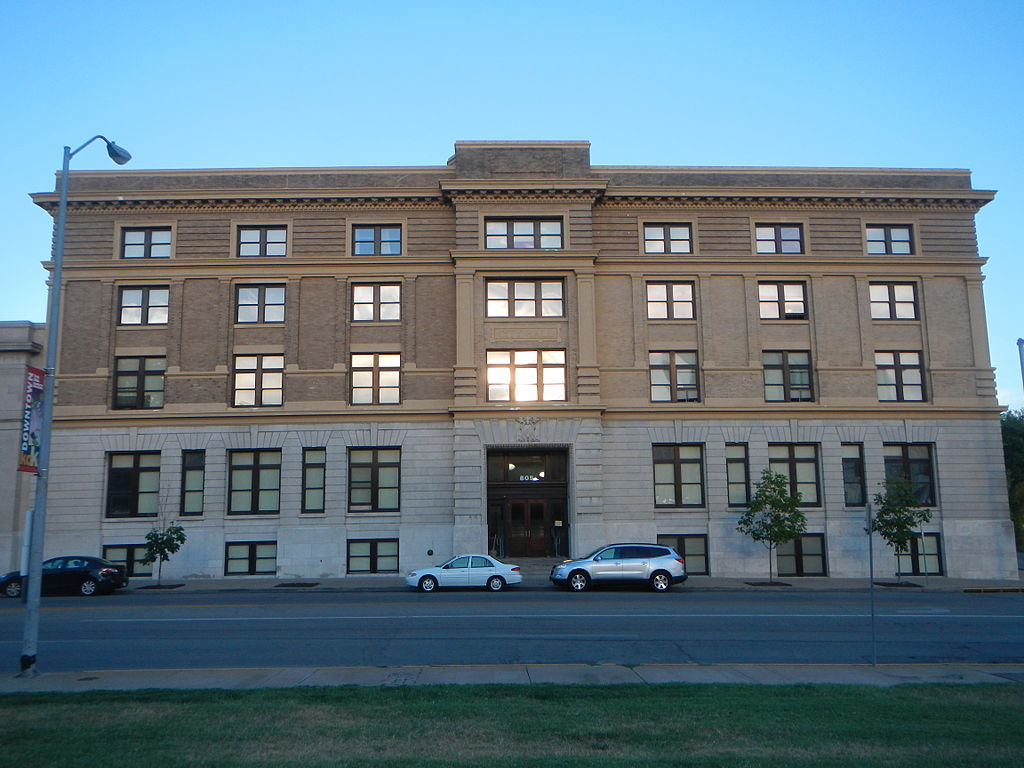 Possibly the original intended design of the City Hall, which had to be pared down for financial reasons 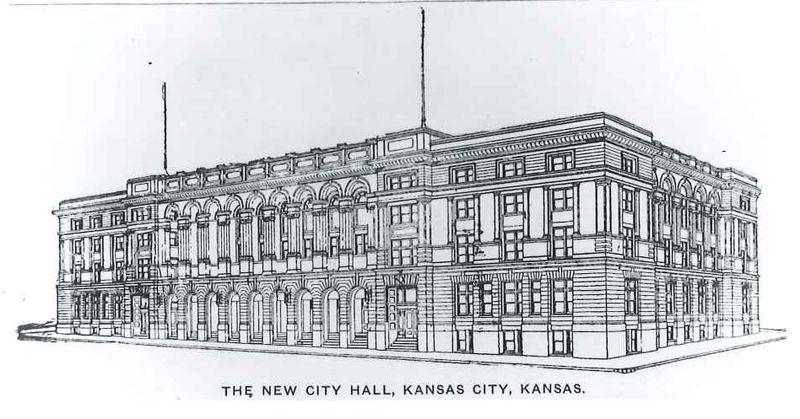 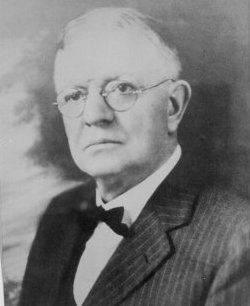 Early photograph of City Hall, taken in the 1920s 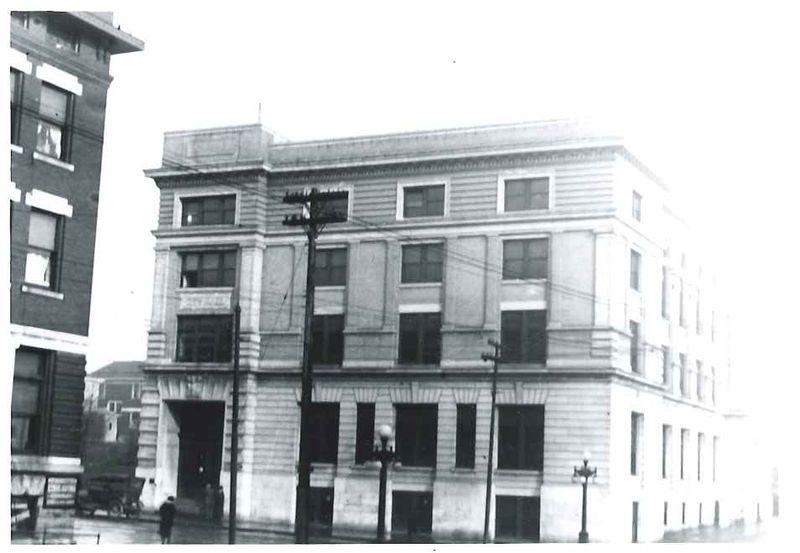 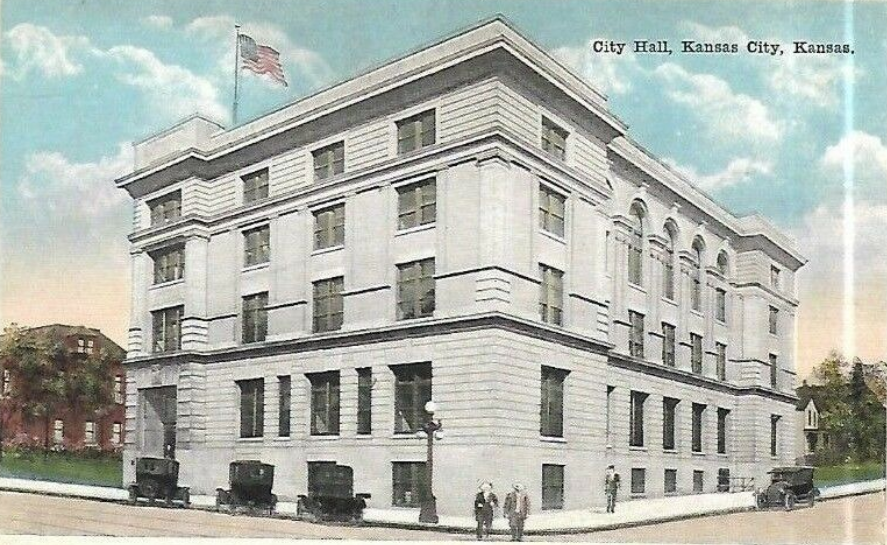 View of the arcaded windows on the south side 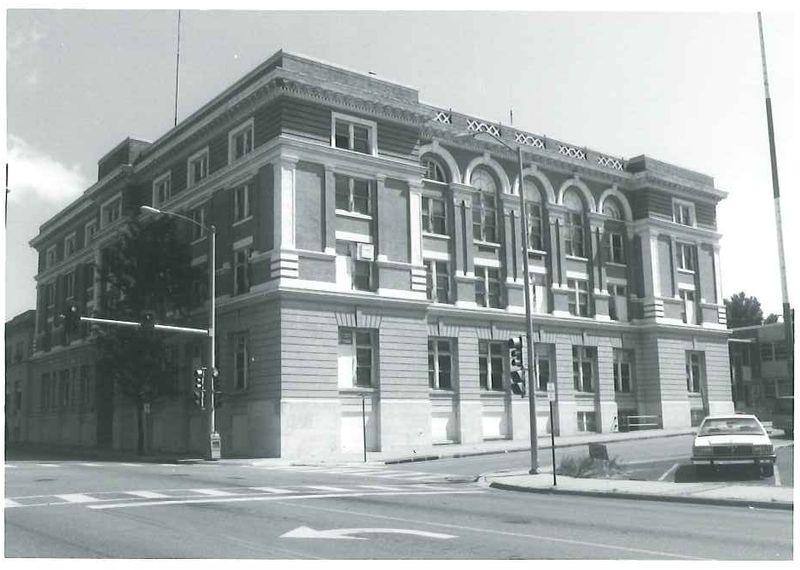 Fire Headquarters with firefighters and trucks 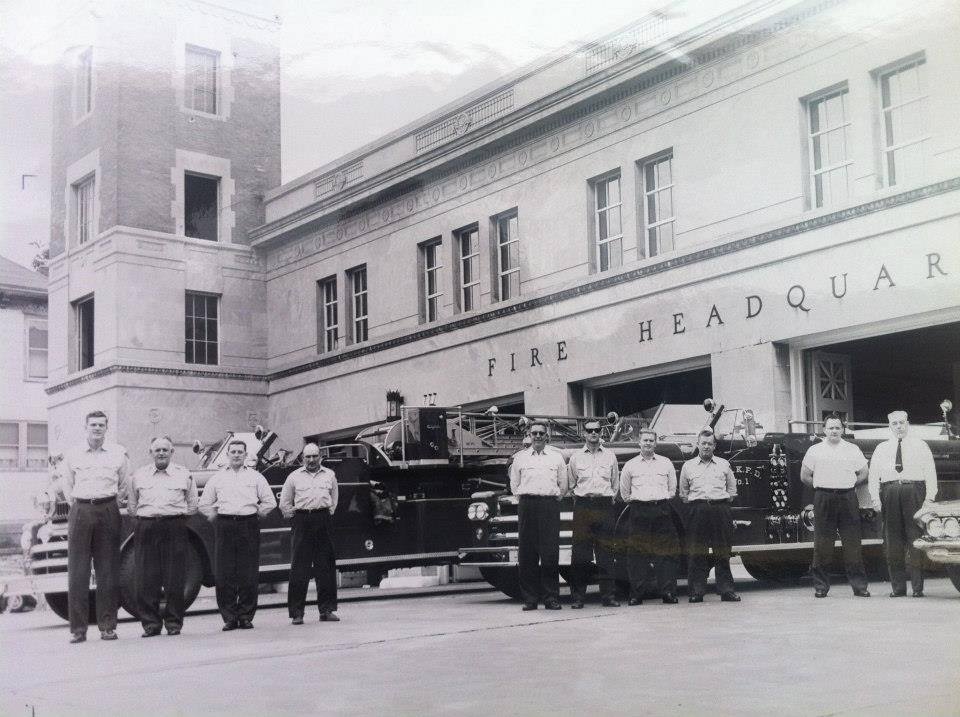 The tower, originally used for training exercises and for drying hoses 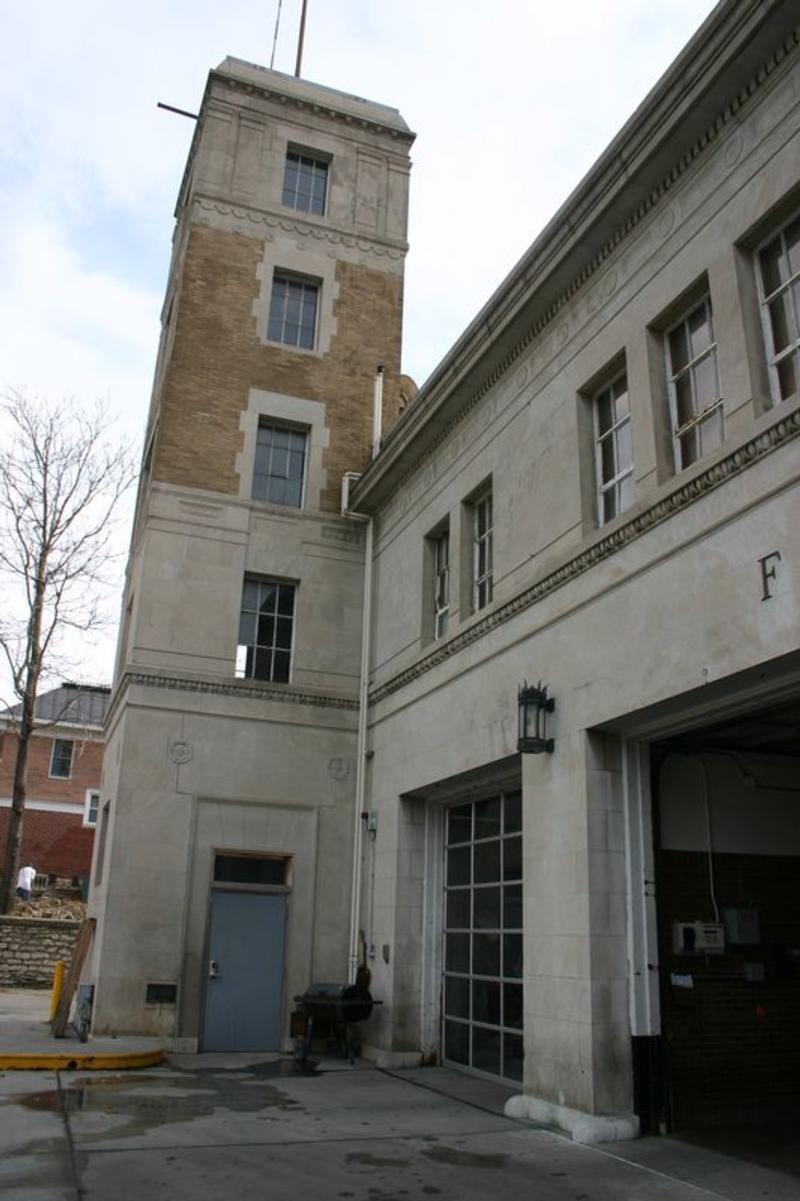 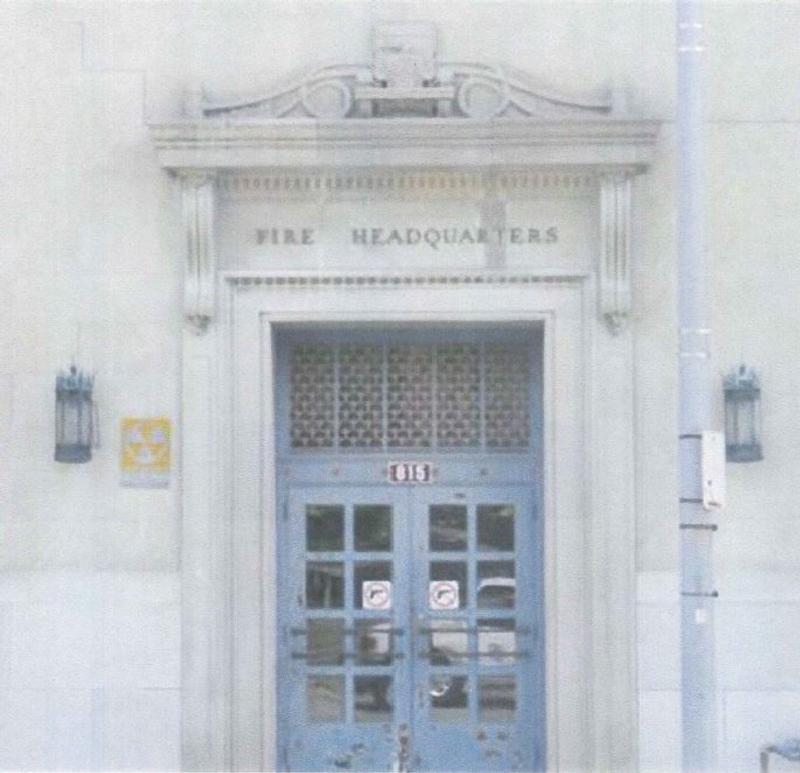 The north side of the Fire Headquarters

Architects William Warren Rose (1864-1931) and David Burton Peterson (1875–1937) formed a partnership in Kansas City, Kansas in 1909. Rose had been the Board of Education architect since 1889, and he also briefly served as Kansas City Mayor from 1905 to 1906. Rose & Peterson would design over sixty projects around the city in the 16 years that they were partners. The pair were particularly prolific in school designs, but also worked on the Soldier and Sailors Monument and the Argentine Carnegie Library.

In 1910, a $200,000 public bond was issued for the construction of a City Hall. However, this would not be enough to cover Rose & Peterson’s original elaborate design. Some substitutions in materials were made to compensate. The first stage of the City Hall’s construction, the southern section and 6th Street entrance, was completed in 1911. City officials had difficulty raising the funds necessary to finish the project. It wasn’t until 1926 that another bond was passed allowing for $70,000 to complete the City Hall and $280,000 to construct the adjacent Fire Department Headquarters.

The five-floor City Hall is constructed in the Renaissance Revival style. On the west front entrance, the lower two stories have a limestone façade and the upper three stories are made of brick. The basement, which once contained the jail, has windows are at street level, although most of that floor extends below street level. On the south façade, the fourth story windows have an arched arcade above, which was the original plan for the entire building.

The Fire Headquarters, completed in 1930, has three floors, again with basement windows at street level and made of limestone. The main entrance on 6th Street has a carved 1920s fire tank with hoses and fire plugs above the door. The north side has six garage doors and large bronze letters spelling out “FIRE HEADQUARTERS.” A five-story tower to the east was once used for training purposes and for drying hoses. [2] The building as City Hall until 1973, when a new municipal building was constructed. It was then used as storage. The Fire Headquarters has remained in use. The buildings were added to the National Register of Historic Places in 1986.