The Atchison, Topeka and Santa Fe Railway Company Depot is the only historic train station in Amarillo still standing today. Originally built in 1910 (it was expanded in later years), the depot is a fine example of Spanish-Revival architecture, reflecting the culture of the Southwest. It is also a reminder of how integral railroads were to the city in the late 19th and 20th centuries. On display a few blocks away from the depot, at the corner of 2nd and S. Lincoln Street, is the Locomotive 5000, a large steam-locomotive built in 1930. Given the nickname the "Madam Queen," it was a powerful and fast and traveled 1.75 million miles over the course of its service. It appears that the depot is vacant as of October 2019 but the city is in the process of developing new ideas for it.

The Atchison, Topeka and Santa Fe Railway Company Depot was built in 1910. 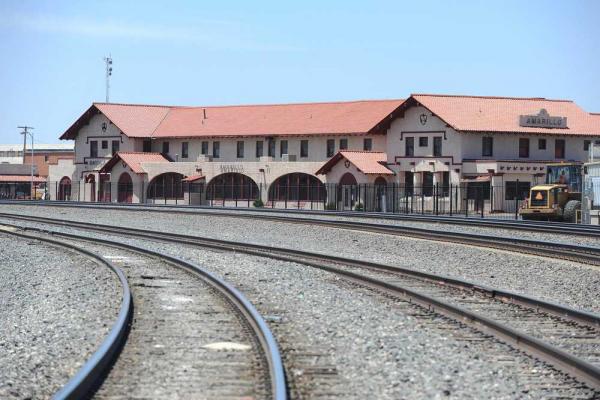 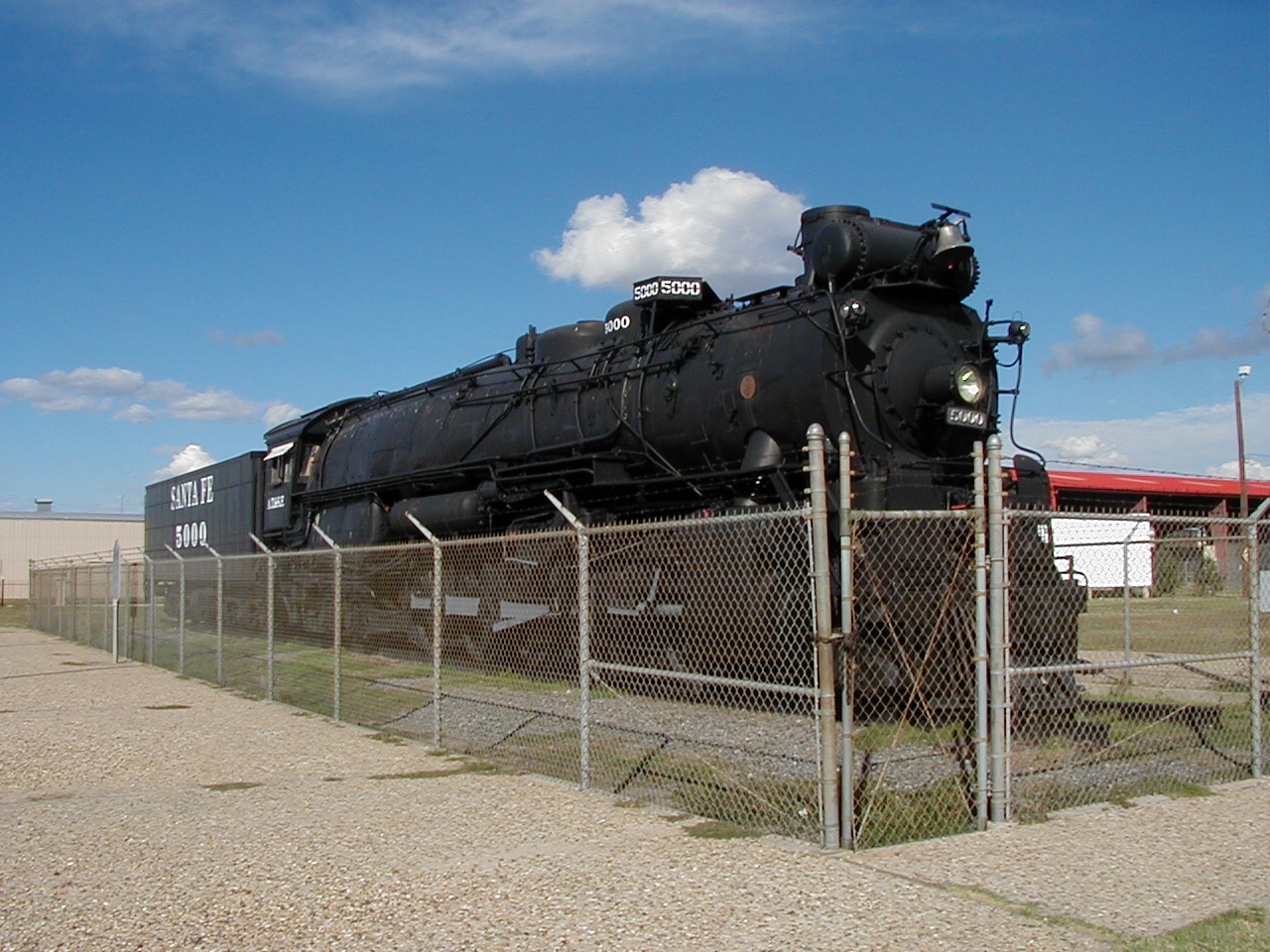 The Atchison, Topeka and Santa Fe Railway Company (AT&SF) first arrived in Texas in 1886 and then Amarillo a few years later. Thanks to the railroads, by 1900 Amarillo emerged as the key regional economic hub in the Panhandle and one of the largest shipping and distribution centers (for agricultural goods) in the country. The discovery of oil and natural gas in the region increased railroad activity further. This success prompted the construction of the depot, which served passengers. The depot also had a restaurant called the Harvey House, which was popular among travelers and local residents alike.

After World War II, railroad usage around the country decreased as planes, trucks, and cars gradually took over. Fortunately, the AT&SF depot was not demolished and served a number of purposes over the years. In December 2018, it was suggested that the building become a food fall. In 2019, it became the temporary location of the Amarillo Community Market.

The Baldwin Locomotive Works, a locomotive building company located in Philadelphia, built the Madam Queen in 1930. The locomotive was the biggest and most famous of the AT&SF railroad. Weighing almost a million pounds. It operated until November 1953 and the company donated it to the city in 1957. In 2003, the Railroad Artifact Preservation Society Inc., a local non-profit, signed an agreement with the city to restore and build a museum for the locomotive. It moved the 5000 to its current location and over the course of the next three years restored it. In 2016, the city announced plans to sell it. However, it appears that the 5000 has not been sold as of yet it and remains on display at its present location. The Society is still hoping the build the museum in the future.