Known for his works on maritime history, Samuel Eliot Morison was an American historian who received his Ph.D at Harvard University in 1912. As a professor, he taught history at the university for forty years. When President Roosevelt commissioned Morison to write a history of United States naval operations in 1942, Morison published around 15 volumes between 1947 and 1962. He wrote a letter to his friend President Franklin D. Roosevelt to have a connection with the Navy and the war. He wanted to first-handedly experience the activities of the US Navy in WWII in order to write great work on American history. He received numerous military honors, national awards, and literary prizes. Morison was a daring man who risked his life to protect his country and write history. 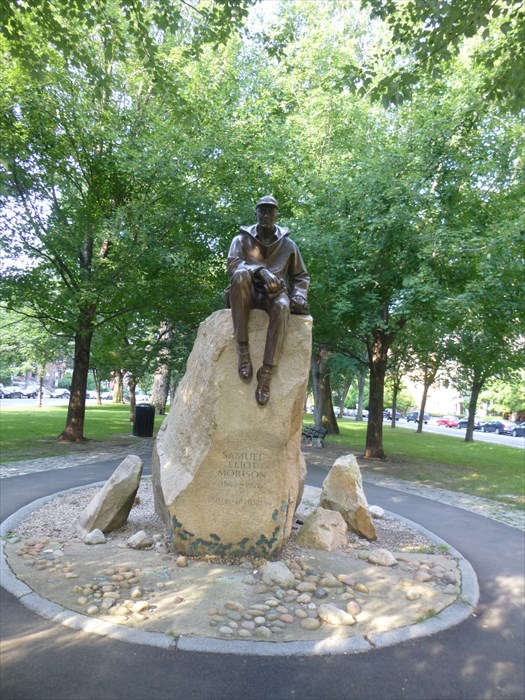 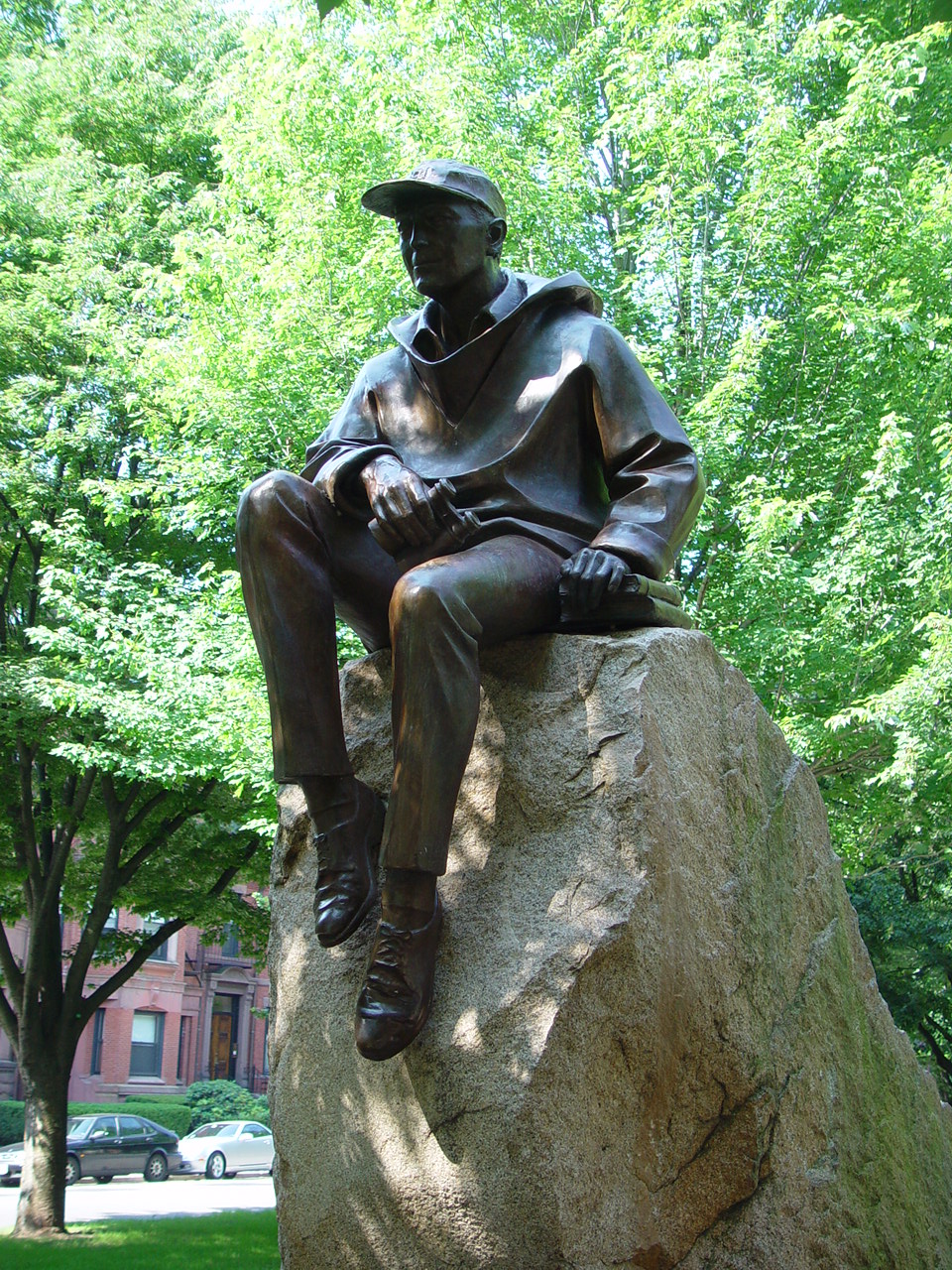 Born in Boston on July 9, 1887, Samuel Eliot Morison was the eldest of two sons of John Homes Morison and Emily Marshall Eliot. His material grandfather, Samuel Eliot, taught him how to read before he was four. His grandfather’s library was filled with illustrated books that Morison treasured. He found endless fascination in the books as the library continued to influence his learning even after his grandfather’s death. In particular, he found interest in volumes about old voyages and woodcuts depicting shipwrecks and sea monsters. Raised by a wealthy and caring family, he had a happy childhood. He spent his summers in his grandparents’ house at Beverly Farms and Mount Desert Island with his nature-loving parents (122). At age fourteen, he learned how to sail, an activity he claimed that he never did well.

From 1904 to 1908, he studied at Harvard College, concentrating more on his studies than extracurricular activities. The great men of the period – Bliss Perry, Lawrence Lowell, George Santayana, and William James – inspired Morison to become a historian by his junior year. He went to Harvard Graduate School in 1910, and in the same year married Elizabeth Amory Shaw Greene. He worked on his doctoral thesis with Harrison Gray Otis and later became a professor in 1916. Morison served in World War I in 1919 as a private at Camp Devens and, “minor secretary,” went to Paris as part of the American Commission to Negotiate Peace, where he was responsible for providing background information on Finland and the Baltic States in 1919.

Morison drove himself relentlessly, despite his hectic schedule of teaching then working from eight to twelve. He later published his Maritime History of Massachusetts in 1921, which “traces the varied trades, from the Pacific Northwest to the East Indies, from South American to the Baltic, in which sailing ships from Massachusetts were engaged between the Revolution and the Civil War.” (Taylor 14). Maritime History of Massachusetts The book, which fused his love for sailing with his profession as a historian was his first popular success (Washburn 337).

During World War II, Morison secured President Roosevelt’s approval to work on a project that involved observing and documenting the operations of the US Navy. He served on eight warships, witnessing the war from the 1942 naval landings in North African to the 1945 landing at Okinawa, Japan (Taylor 16). After the war, he published fifteen volumes, producing almost one book each year. Morison believed that history is a story. He stated that a historian’s responsibility is to write in a way that captures the attention of the general reader, “a faithful account of events and a description of the people who participated in those events, told in an artful and comprehensible manner” (341). He also believed that history is a story of individuals; he paid attention to the personality of historical actors (341).

As a historian, Morison focused on individuals’ personalities more than their social or economic constraints. He wrote that, “an individual’s political choice depended more on local friendships, personal contacts and basic ideas than on class or section” (343). David Levin observes that, within the profession, Morison was considered slightly old-fashioned because of his emphasis on the importance of literary style in history-writing. He also notes that Morrison preferred to be addressed as Mr. Morison or Captain Morison rather than Professor Morison and invited his graduate students to sail around Clark’s Island and into Plymouth Harbor in his yacht, as a way of teaching them “ the importance of specific geographic knowledge as a critical tool and as an aid to historical imagination." He also showed his students drafts of his own work in progress as a way of demonstrating how historians practice their craft. Levin also observes that Morison stressed the importance of family and spending time with them. His greatest regret was not having spent enough time with his family and not appreciating how limited one’s life was, prior to his wife died in 1945 (Levin 448).

Morison won Pulitzer Prizes for John Paul Jones: A Sailor's Biography (1959), Admiral of the Ocean Sea: A Life of Christopher Columbus (1959), and Admiral of the Ocean Sea (1942). He also wrote The Oxford History of the American People (1965) and co-authored The Growth of the American Republic (1930) with Henry Steele Commager (American Heritage). He received eleven honorary doctoral degrees from Yale University, Columbia University, Harvard University, and the University of Oxford (American Heritage). Morison received numerous military honors, literary prizes, and national awards, including two Bancroft and Pulitzer Prizes, the Legion of Merit, the Balzan Prize, and the Presidential Medal of Freedom (American Heritage).