The Stone House of Manassas

During the American Civil War, the Stone House witnessed not only one but two major battles during the war. It was used as a makeshift hospital for the Union and the Confederates, paroling wounded Union prisoners of war. Like many other structures of the Manassas battlefield, the Stone House would become a scene of horrors with wounded soldiers with a variety of wounds caused by the soft lead projectiles. The house was filled with both the dead and the dying, their blood soaking into the wooden floorboards of the house. 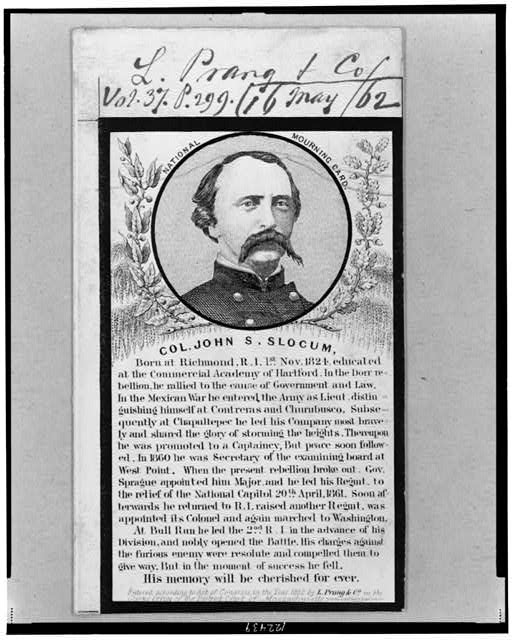 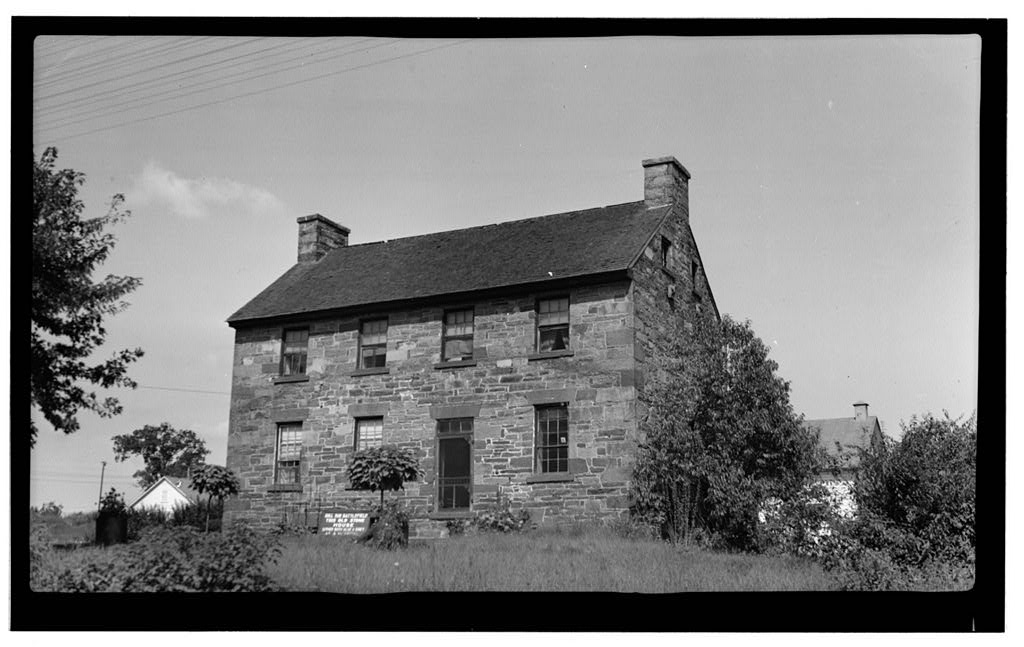 One of the names carved into the wood. 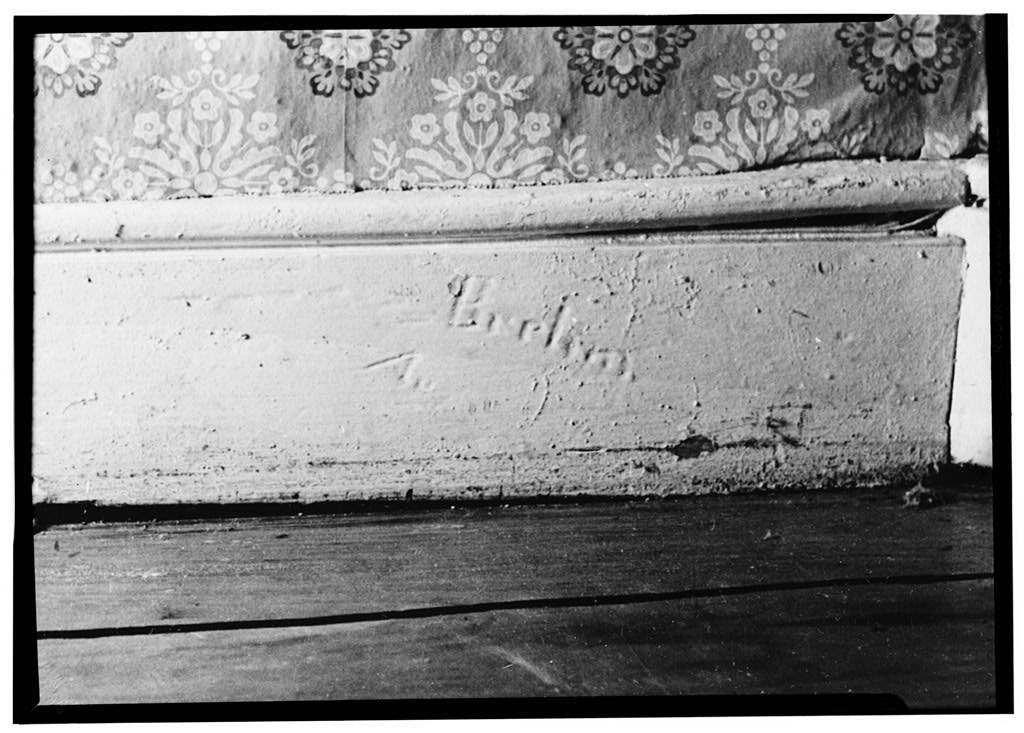 Before the American Civil War, the date of the construction of the Stone House remained only clear but was primarily a tavern and inn for travelers taking the Warrenton Turnpike. There were multiple changes of ownership of the Stone House and the land around it, later coming under the ownership of the Matthews family, no relations to the family of Matthews hill. Henry and Jane Matthews acquired the house by 1850 and continued to use it as an inn and tavern. By the eve of the First Battle of Bull Run, the Matthews would leave their property.[1] By July 21, 1861, their tavern became a focal point in the Battle of Bull Run, becoming an aid station and, after capture, a parole station.

One individual brought into the Stone House was, Colonel John S. Slocum of the 2nd Rhode Island Regiment. He was shot in the side and back of his head, from nearby Matthews Hill, carried to the Stone House.[3][4]The surgeon Dr. James Harris was on duty at the Stone House, he remained on duty after the Union retreated from Henry House Hill and was found with wounded Federals.[5] Colonel Robert T. Preston of the 28th Virginia Regiment expressed in a report, “In this house was found a large number of the wounded enemy, some dead, and thirty-six men, who surrendered themselves prisoner. Among them were two officers, a surgeon, and an assistant surgeon. The latter was liberated on parole and directed to take charge of and assist the enemy’s wounded. There were also found in the house about one hundred arms.” The house would become a parole station, taking in wounded Union soldiers, paroling them and invited ambulances and surgeons from the capital.[6]

Once again after about thirteen months, between August 28th and the 30th of 1862, the Stone House, would once again be used as a temporary hospital to treat the wounded from the Second Battle of Manassas. The house, once again, filled with wounded Union soldiers, suffering from horrible wounds. Evidence of this day can be seen on the floorboards in one of the upper floor rooms, both Eugene P. Geer and Charles Brehm of the 5th New York Infantry, leaving their mark on the house.[7] As the battle once again died, like the First Battle of Bull Run, the structure would be captured and later become a parole station, where for several days, thousands of captured wounded Union soldiers were paroled and were returned to the Union.[8]

Second Rhode Island Regiment: A Narrative of Military Operations in Which the Regiment Was Engaged from the Beginning to the End of the War for the Union. By Augustus Woodbury. Valpey, Angell and Company, 1875.