Nestled near a small hilltop cemetery, Alberts Chapel, the only building in Calhoun County listed on the National Register of Historic Places, is notable for its unique octagonal architecture. Constructed in 1903, the chapel is one of such buildings in West Virginia built in this design for shelter. The structure also took inspiration from Methodism of creating a spacious area for a "preaching house" with minimal materials. The construction of the building was organized and supervised by Albert Poling and his family. Both the unique shape of the structure and the connection to early Methodism were reasons why the building was added to the National Register. 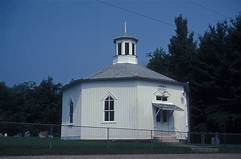 Albert Poling: The "Committee of One" 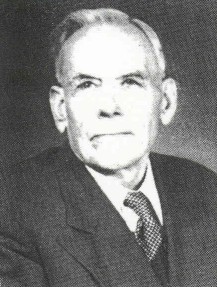 Orson Squire Fowler: The Man Behind the Octagon 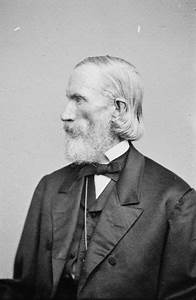 Thomas Dewitt Talmage: The Man Behind the Circular Church 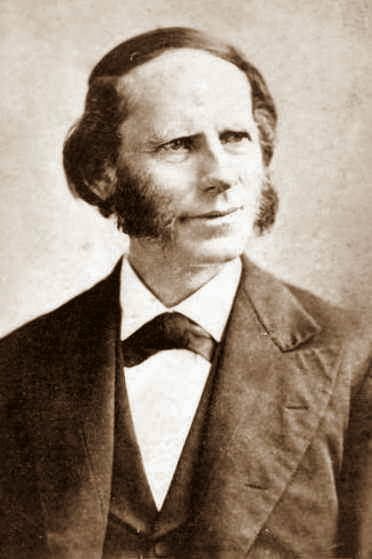 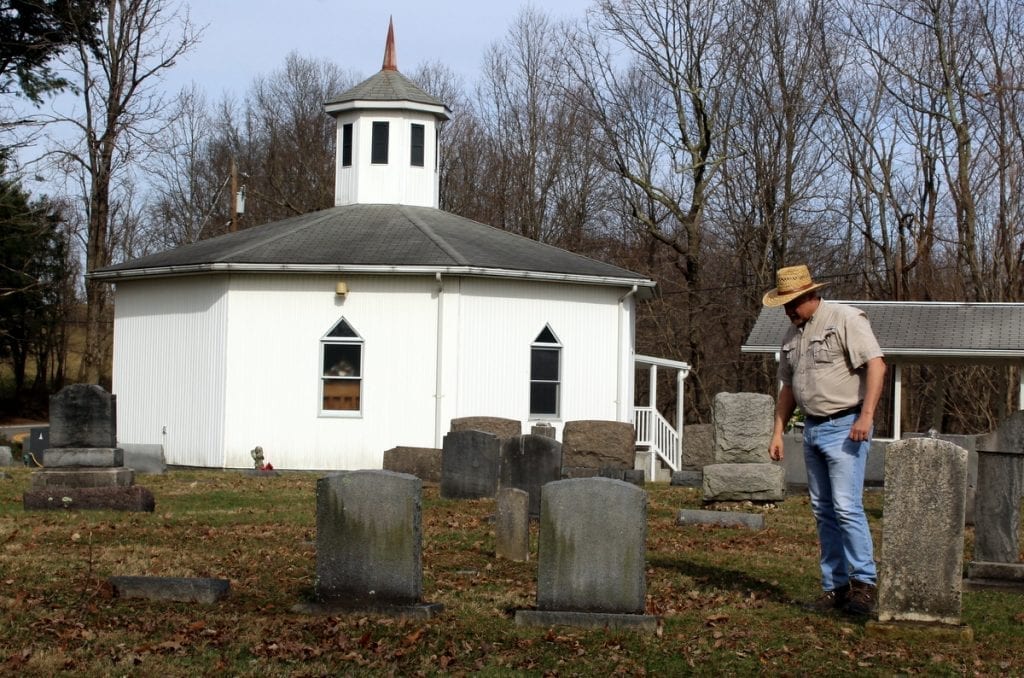 In the beginning stages of construction, Albert Poling was assumed the role as the head supervisor, or as the Methodist district committee appointed him, the "committee of one." The chapel was named after Albert for all his contributions to the construction of the chapel. Albert had some assistance from his father, Wesley Poling with the lumber and sawmill privileges and from his uncle, Asbury, who gave the land as a gift. In addition, another one of Albert's uncles, Charles, was an expert carpenter who lent his skills to craft the wooden pulpit, chairs, and some framework for the building in a short amount of time.

While the denominational standards for constructing the chapel was not unusual for the time or area since most of the surrounding churches have a similar style of having a single-room, gable roof, and frame rectangles, the inspiration behind the chapel's shape is another story. One story speculates that Albert took inspiration from 18th century London churches where the simple construction was designated for the suitable needs of preaching. Albert may have also taken the building's concept from Orson Squire Fowler (1809-1887), a 19th century phrenologist, orator, and pseudo-scientist, who proposed the idea of having an octagonal building would allow an efficient and compact plan enclose more floor space than a square floor space.

Another reason for the design was from Matilda "Tilly" Poling, Asbury's wife, who had a dream inspired by the sermons of Dr. T Dewitt Talmage (1832-1902), a well-known Presbyterian pastor and clergyman. According to Tilly, she dreamed of Talmage discussing since life and the world is a cycle where people would sow their seeds and life would always guide them back to their harvest, then a church should be round as well to symbolize Talmage's teachings. The octagonal floor plan served as a substitute for the "wheel-shape" that Tilly was wanting for the chapel's shape. After its completion, many of the community members described how the chapel's design was built, ""so that the devil couldn't corner you in it."

However, along with the chapel's construction, there have been some trials and tribulations in its forming years. After the beatings of Albert and Wesley Poling and the chapel's reverend, Scott Williams, the attendance rate at the church dwindled, prayer services were only held once a month, vandalism occurred in the chapel, and some damages were made within the compounds of the chapel. However, on November 22, 1982, Alberts Chapel was listed in the National Register of Historic Places. In the months that followed, funds were dedicated to fix the damages and reconstruct the church. However, there were numerous attempts to fix the chapel, until in 1995, it was declared unsafe due to the buckling walls, and massive reconstruction was needed. With support from local citizens and preservationists, and after three months of reconstruction, the first meeting was held in the restored church on December 24, 1995.