The Ohio One Building 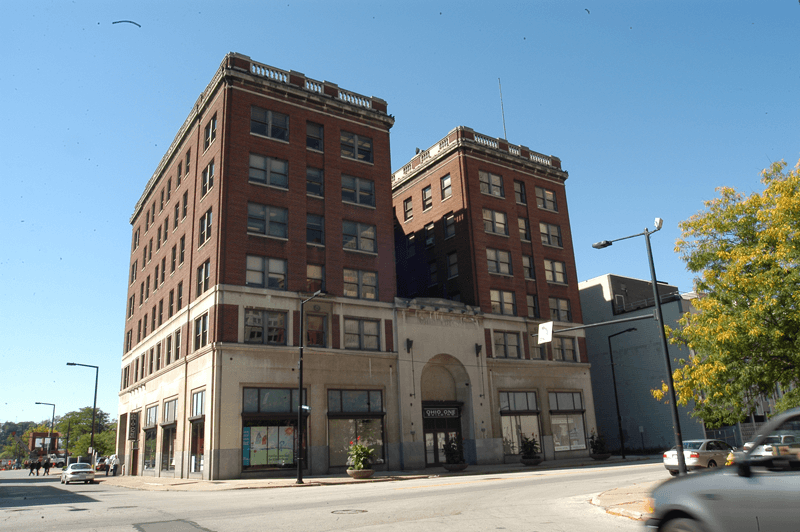 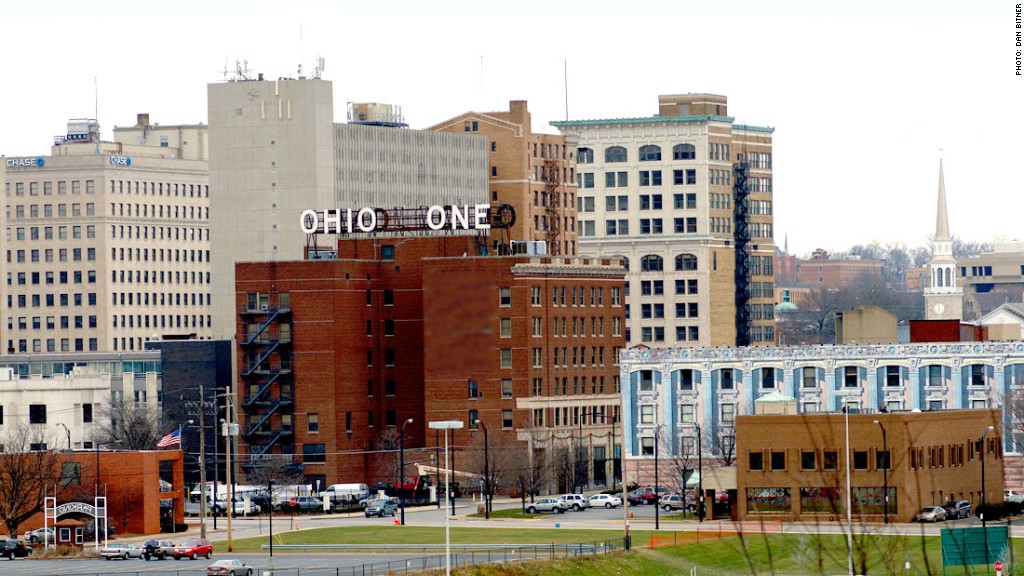 The most notable part of the Ohio One Building is the large neon sign that is displayed on the top of the building. The neon sign was put up by the Ohio Edison Company when the building was first erected; it displayed the name of the company and could be switched from white to red. When the Ohio One Company acquired the building, they repurposed the sign to their company name. The Ohio One Building still stands today despite the urban renewal program that demolished many historic buildings east of Market Street.