The Westfield State Sanatorium in Westfield, MA, now known as the Western Massachusetts Hospital, opened its doors in 1908 for its locals diagnosed with a very deadly disease once known as consumption and now called tuberculosis. The sanatorium was renamed the Western Massachusetts Hospital soon after it started a wing for cancer patients in the 1960s. The hospital’s current building, where it still runs as a hospital, was opened in 1937. Over the decades under its new name, it began to admit patients with many different diseases, on its way to becoming a fully developed hospital. It admitted men, women and children. With the successes of the battle against tuberculosis the hospital stopped care for those who had the disease in 1974. 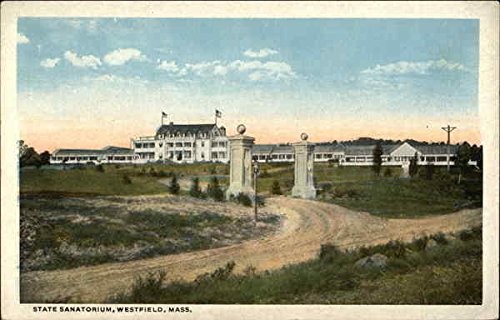 Current Building of the Western Massachusetts Hospital. The Sanatorium was moved across the street in 1937 to this building. 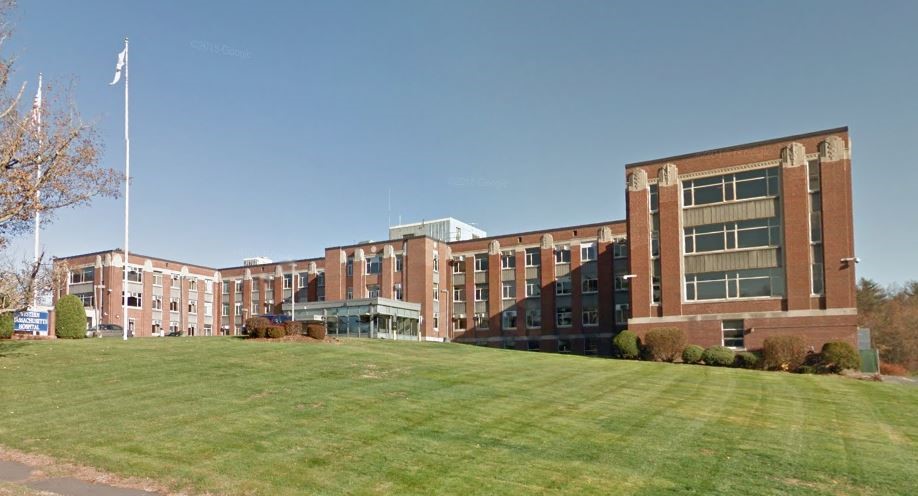 The American Progressive Era was a transitionary period in the history of tuberculosis where many people, both in private and public sectors of the country, decided to organize against the disease. Tuberculosis is a deadly infectious disease that can be obtained from the air and cause symptoms such as bleeding from the mouth originating from particles in the lungs. For most people that had succumbed to the disease, notably the poor and minorities, the reforms of this era generated a lot of fear. Most never sought help from doctors until it was too late, due to multiple different reason, general societal racism, poor quality of care and just a general belief that it was better for them to either not publicized their illness or to self-treat themselves at home. Institutions like the sanitariums, while not effective at finding the ultimate cure during this time, were the only medical facilities that worked towards treating this disease. It was at these places where most physicians at this time believed patients had the best chance for a positive outcome against the disease.

The Westfield State Sanatorium was just one of many institutions combating tuberculosis established in the United States in the early twentieth century. Modeled after the 19th century European institutions of the same name, sanatoriums were an isolated hospital that emphasized the healing nature of the outdoors in its design. One group that had the most involvement in the establishment of this sanatorium was the Trustees of Hospital for Consumptives, but by the end of its first decade the state public health dept took command of the institution. As many government agencies did in the Progressive Era, the hospital collected a lot of data on patients which include personal information, dates in the hospital, physicians associated with the patient, medical history, summary of treatment, in an effort to standardize the control of the disease. Its founding as an institution for the treatment of tuberculosis created its values that stayed with it throughout its lifetime.

Over the course of the institution’s lifetime, it has often adapted to provide for its community what they need in healthcare at the time. The hospital’s current position across from where it originated, was a New Project by the WPA costing over 1 million dollars to establish the hospital building. In the 1960s when tuberculosis was finally being significantly controlled throughout the United States, other disease such as cancer and later was known as a hospital for head injuries and Alzheimer’s by the end of the 1980s. One source says 100 year later it focus is on specialty care for patients with chronic diseases, terminal illness, neurological disorders and Alzheimer's disease. Some notable information about the institution during its year of operation include the Hospital’s longest running director Blake Mouller, who ran the hospital from 1980 to 2007. During his administration the hospital faced economic hardship from the 1980s to the early 1990s when the hospital received state funding and became a staple in the Hampden County community.

The institution has always been a care unit for some of the most pressing diseases of those eras. It was one of a dozen sanatoriums established in the state during that time and a part of a major trend in the entire country at getting people into these places. These places established a healthcare community within its region and based upon what it became that community never left it. Western Massachusetts hospital is still running today and still getting notable news about its history and what it has accomplished, over 100 years in operation.

This article commemorated the 100 years that the hospital was in operation documenting the key events that occurred during those years. It can be used to show a lot of the details about how it was created, what it accomplished and who were the people involved in its formation and maintaining it over the course of time. It even has a small timeline that is very easily read to understand how it evolved with other diseases.

This book gives context to the era in which the sanatorium was started. It explains why people would start this and the changes in American culture that gravitated people towards institutions like these. While not mentioning Westfield State Sanatorium, it does have other sanatoriums that many were very similar during this era. The author is a distinguished medical historian that has great insight into the knowledge needed for the background of a place such as the Westfield State Sanatorium.

This is a detailed introduction to primary source case files that itself has some good information about what infomatino was gathered by the institution. The files themselves cannot be accessed online but due to this very detailed description of them this has itself become very important. This can be used to give a larger picture on the community based on the information that was gathered here.

This article supplies some great information about the sanatorium though eras of its time in operation up to today. One key element to it is how it fits the Westfield State Sanatorium in the culture and atmosphere of the time it started and why it changed. This can be used to understand why the sanatorium changed its name and why it adapted to its time changing how it did medical care.