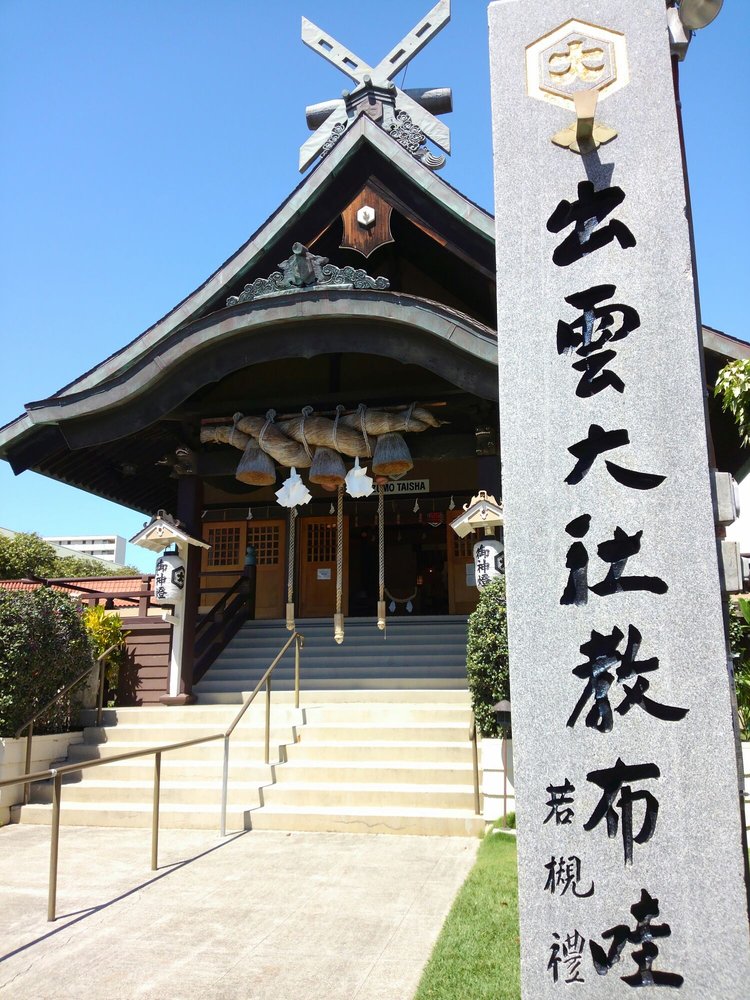 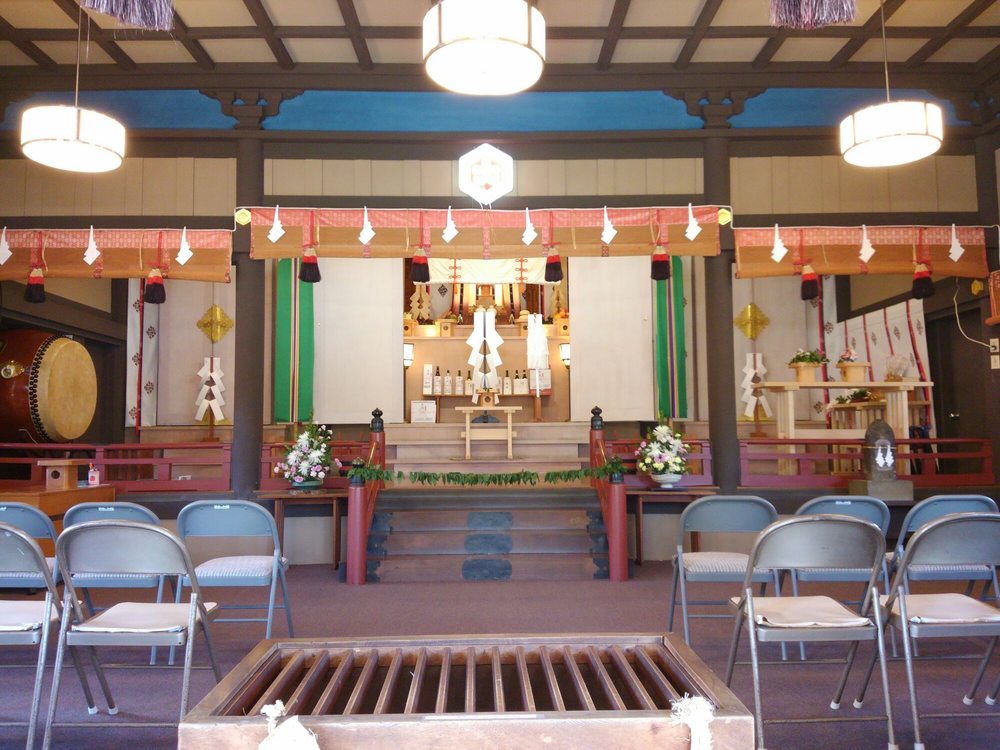 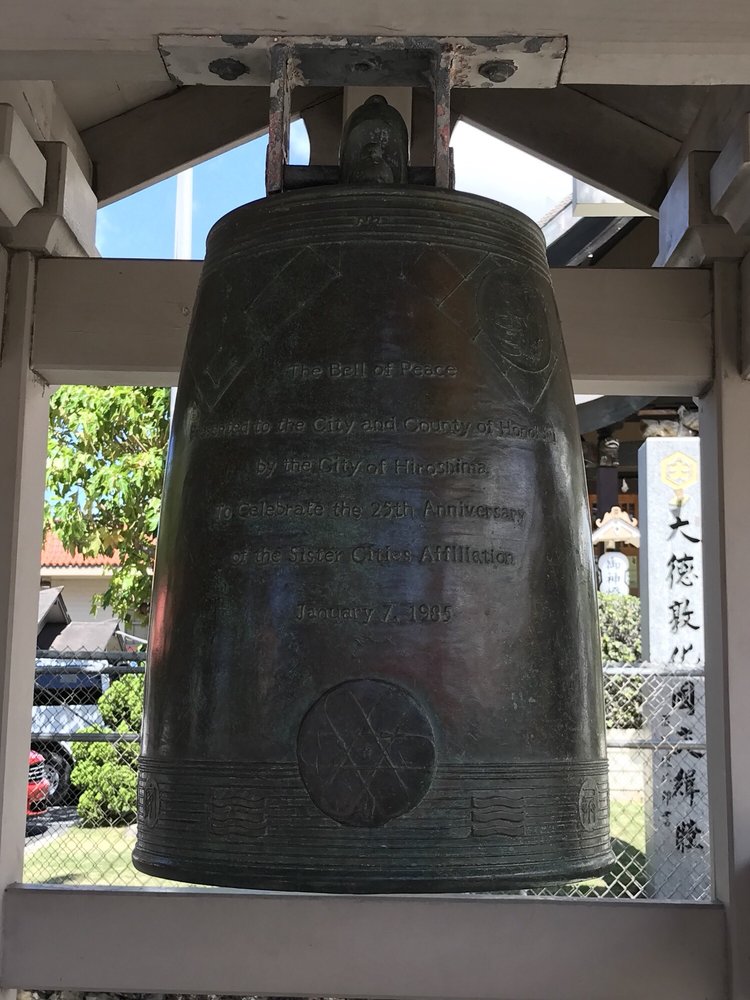 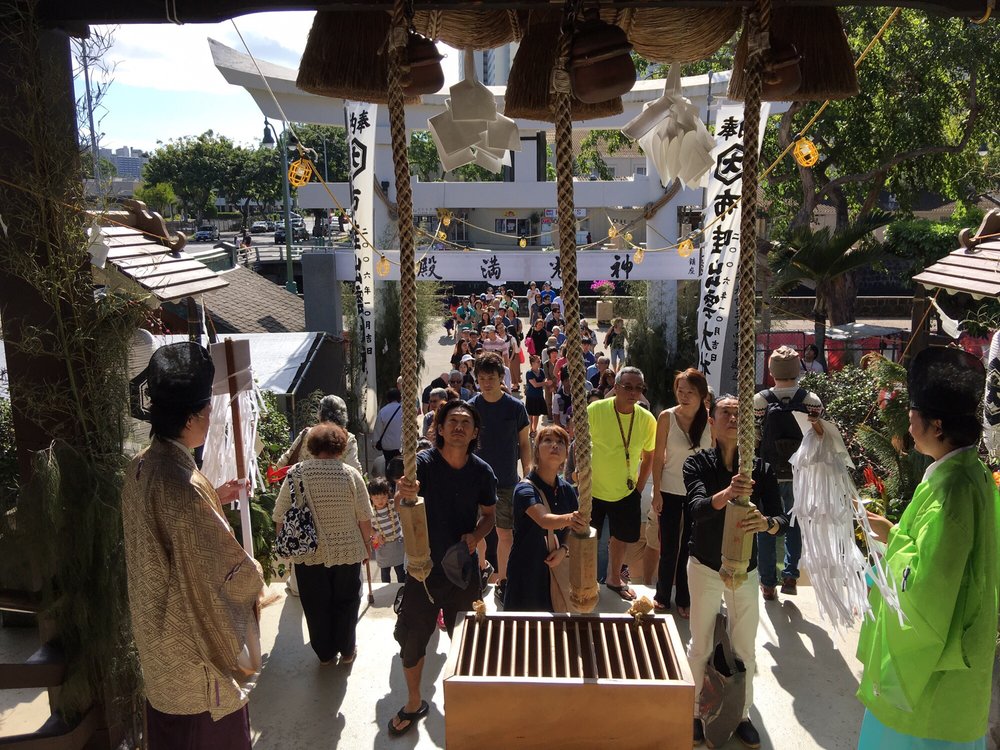 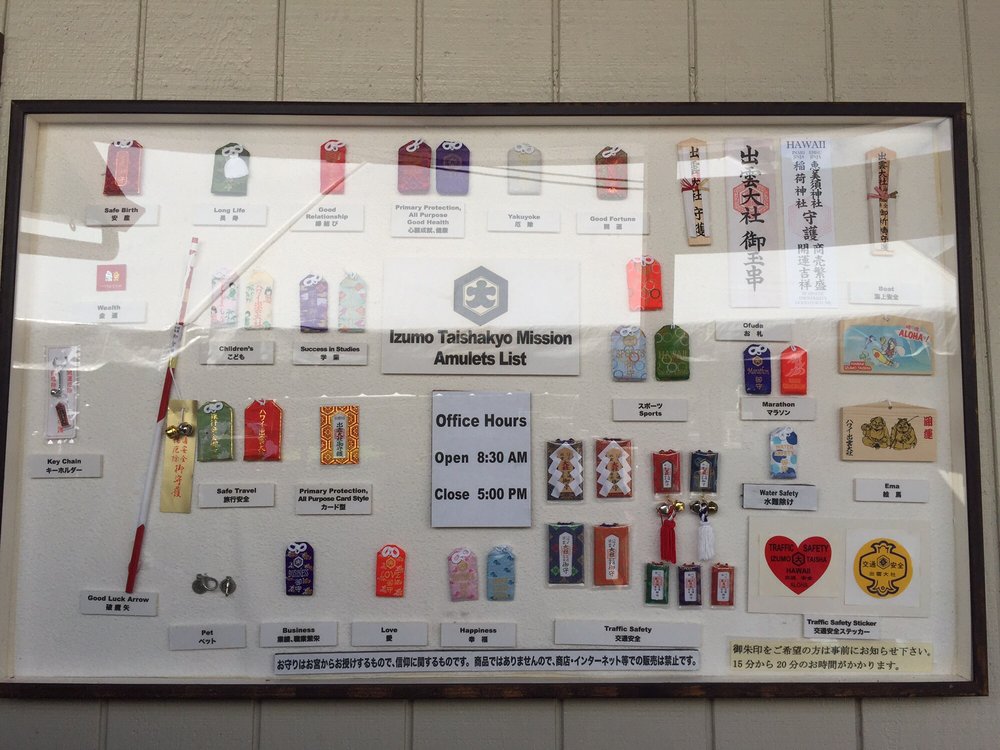 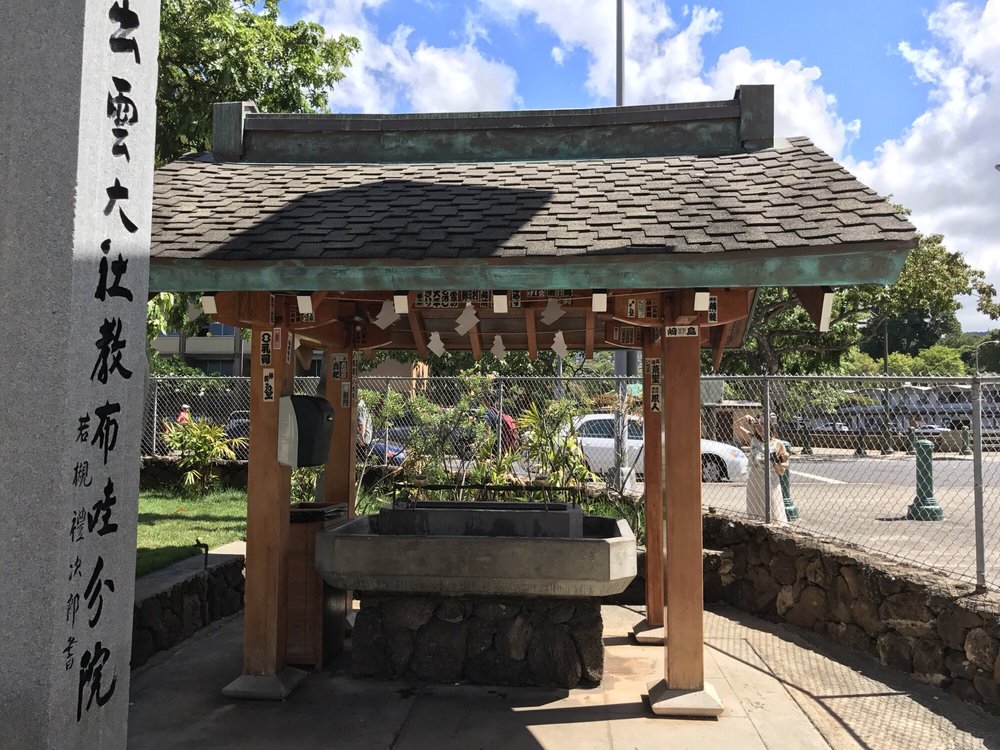 Shinto 神道 is the ethnic religion of Japan that focuses on ritual practices to be carried out diligently to establish a connection between present-day Japan and its ancient past. Unlike some other religions, Shinto does not have a founder, nor does Shinto have a sacred text like the Bible. Because Shinto as a religion is deeply rooted in the Japanese traditions and the Japanese way of life, it is not common to see “preaching” of Shinto.

In Shinto, the Gods are called “kami”. These kami are sacred spirits that take form in things such as wind, water, crops, trees, and mountains. As there are many Shinto Gods, the many different Shinto shrines are usually dedicated or have one primary God. This being said, in Shinto there is no one true God, and nobody is perfect, including the Gods. In the Izumo Taishakyo mission the primary God is Okuninushi. He is known for agriculture, healing and medicine, also presides spiritual world, including life hereafter. He is also known for the virtue of invisible good human relationships and marriage called “Enmusubi.”

The Izumo taishakyo mission’s design was inspired by the classical Japanese design of the Izumo Taisha shrine in Shimane Prefecture in Japan. The designer of this shrine was an architect by the name of Hego Fuchino, and was built by a master carpenter by the name of Ichisaburo Takata. One interesting fact about this design, is that it was fitted together without nails, instead the wood locked together like one giant puzzle.

In 1868, the first Japanese migrant workers arrived in Japan. Following this in 1885, the Hawaii Japanese contract immigrant workers program began. During this time, the first bishop of the Izumo Taishakyo mission whose name was Katsuyoshi Miyao, immigrated to Hawaii.

In 1906, Katsuyoshi Miyao, who was already trained in Japan on how to be a Shinto Priest, came to Hawaii to work in the plantation fields. In 1907, a temporary shrine was built so that the Japanese workers would have a place of worship. The original Izumo Taishakyo Mission Shrine was not built until 1922. After the final permanent shrine was built, Katsuyoshi’s son (Shigemaru Miyao) took charge of the Izumo Taishakyo Mission as the head priest. Before Shigemaru become head priest, Katsuyoshi passed away.

During World War Two, many people who had Japanese ancestry were moved to mainland U.S and put into relocation camps. During this time the shrine became property of the city and county of Honolulu. The Miyao family returned to Hawaii in 1945, and in 1952 a petition was started to give the shrine property back to the Miyao family. In 1962 the shrine was returned to the Miyao family and the run-down shrine structure was later moved to its current location. In 1968, repairs finished on the shrine and it was dedicated to Katsuyoshi Miyao. In 1993, Shigemaru Miyao passed away at age 90 after serving 60 years as the head priest of the Izumo Taishakyo Mission.