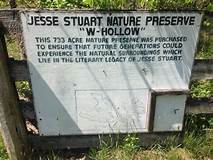 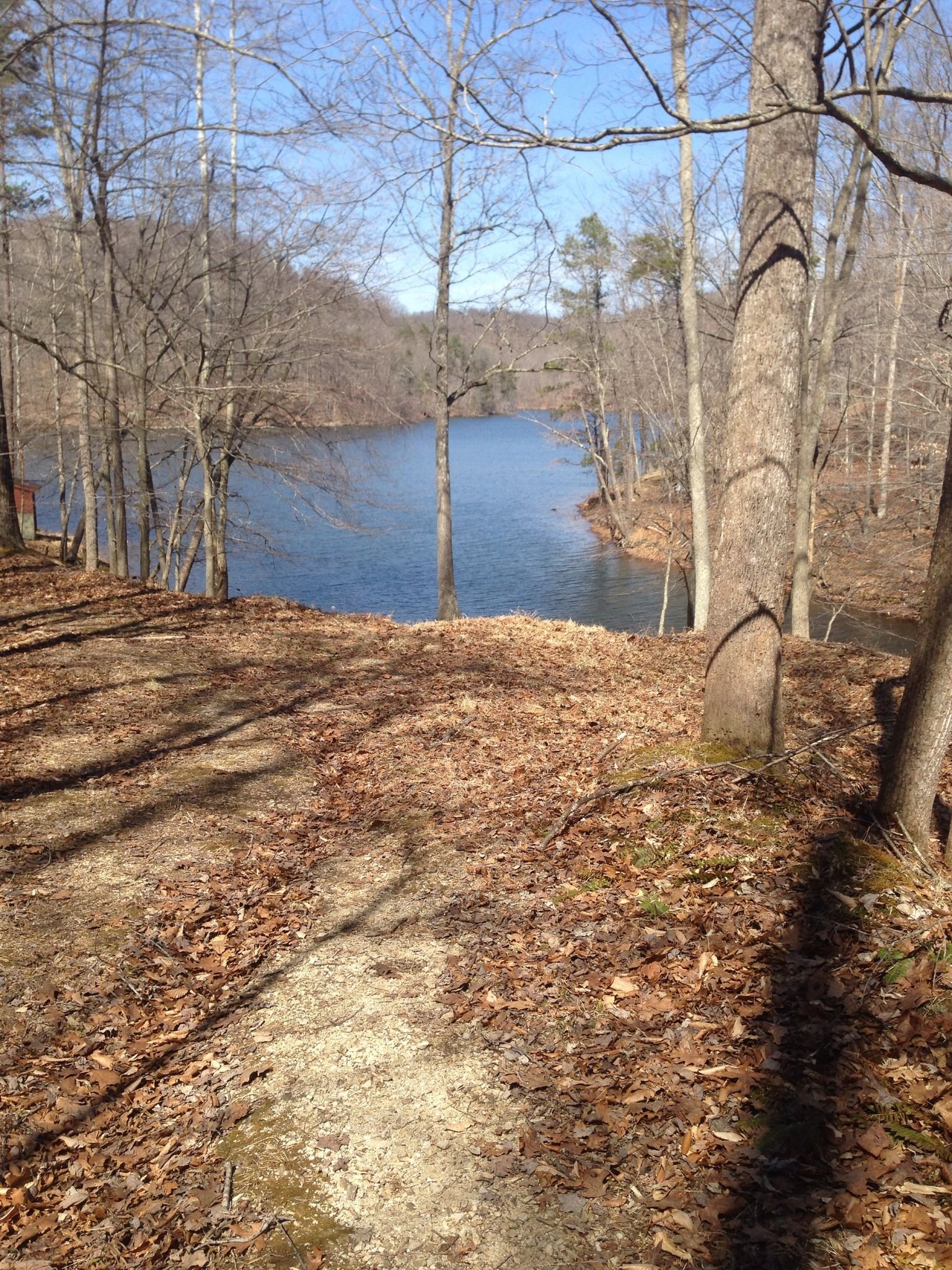 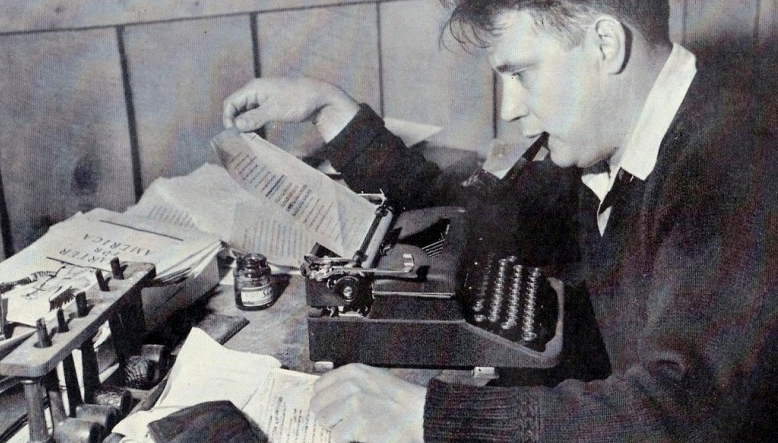 Jesse Stuart was born on August 8, 1906 in W-Hollow, Greenup County, KY. Being the eldest son of seven brothers and sisters, Stuart was immersed farming at an early age and often had to do chores around his parent’s tenant farm. When Stuart began writing around adolescence, most of his works centered around his life in W-Hollow and the Appalachian way of life.

Alongside Stuart’s career as a literary great and a pioneer in shaping the education system we know today, he accomplished another grand feature cultivated by cultivating one of the biggest tracts of farmland in Eastern Kentucky. Stuart was driven in acquiring all of the land his family tenant farmed. Over a twenty-five-year period, Stuart was buying parts of the property with the royalty money he earned from his literary works.  By 1970, Stuart bought all 1,000 acres of land, which included wooded areas, high ridges, and valleys, including the property his family had when he was a boy. During the time period, 1,000 acres of farmland began to be arduous to maintain due to the fact that the farming lifestyle began dwindling, and it was hard to find farmhands and keeping criminal activity at bay. In response to these needs, Stuart began collaborating with the Soil Conservation Service to make the land a place for future generations to find tranquility amongst the places from Stuart’s literature.

Concerned about the wildlife roaming around the area, Stuart did not want the land to be left in the wrong hands, so in 1979, Stuart approximately deeded 730 acres of the farmland in a gift-purchase exchange to the Commonwealth of Kentucky, creating the Jesse Stuart State Nature Reserve. In addition, the log cabin where Statue and his wife Naomi Deane lived was not part of the agreement, but it became a historical marker by the National Marker in 1982. Owned and managed by the Kentucky Nature Preserve, the Jesse State Nature Preserve is a living museum, trying to upkeep the both the natural beauty of the land and Stuart’s legacy. The Jesse Stuart Foundation, an organization dedicated in honoring Stuart for his many achievement, holds cultural tours where Stuart fans can visit through the preserve.