At 234 Berkeley Street in Boston’s Back Bay neighborhood stands the original site of the Boston Society of Natural History. After their relocation in 1951, this building was owned by two high-end clothing realtors, Bonwit Teller and Louis Boston. The Restoration Hardware, a luxury furniture store which features lighting, rugs, and décor, moved into the space in 2011. This building at 234 Berkeley Street has stood for over 150 years and was renovated to match its original state by Restoration Hardware before their grand opening in 2013. 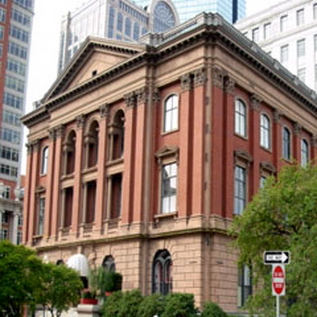 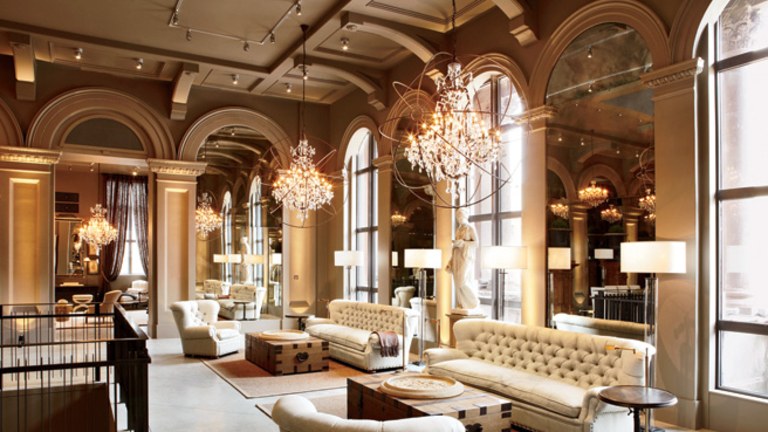 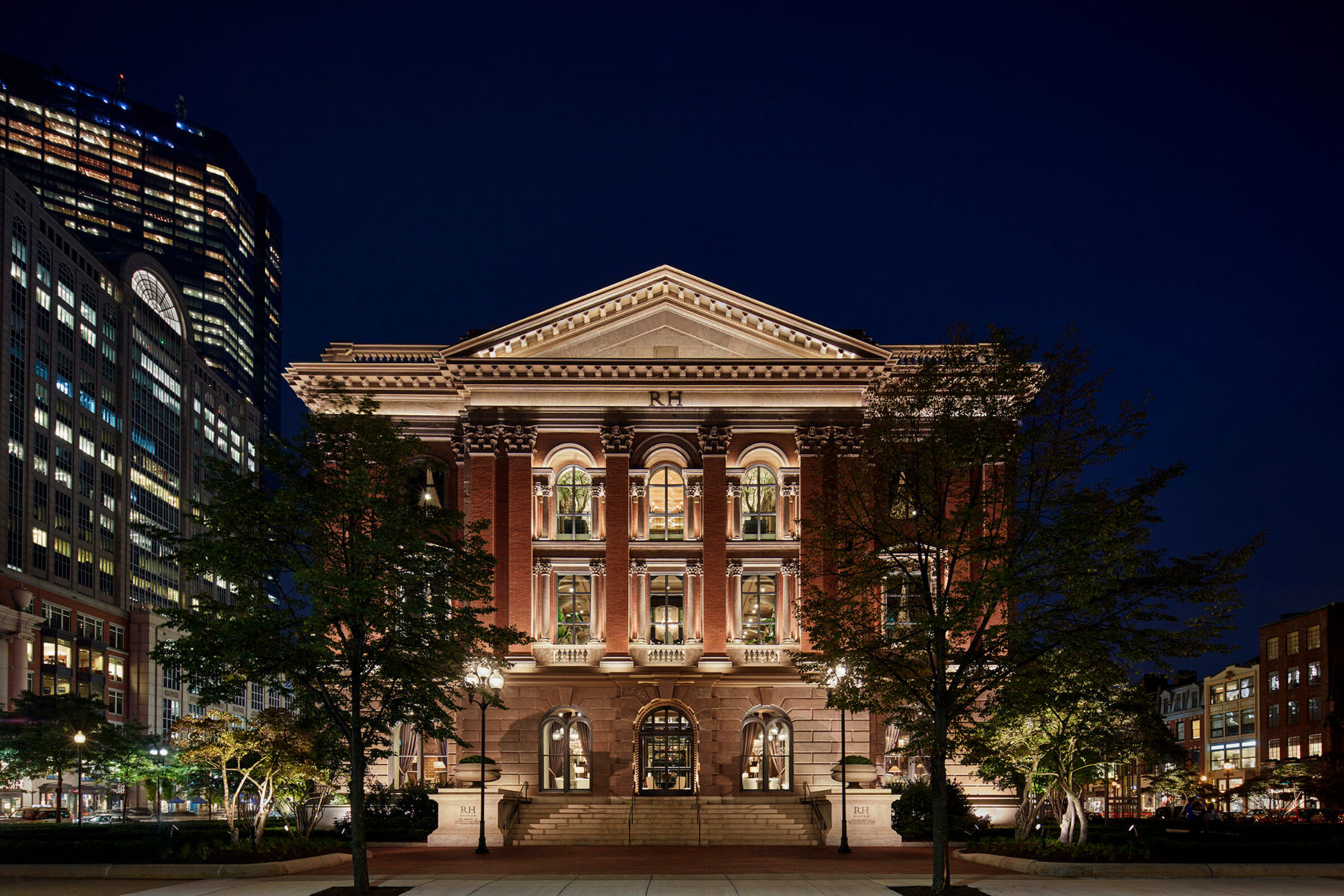 This 40,000-square-foot building was designed by the architect William G. Preston in 1862. It follows the French-Academic or Beaux-Arts style architecture, while also including brownstone typically found in Boston. This style was popular from the 1830s until the end of the 19th century. Beaux-Arts style architecture is common in the United States because many famous architects in history studied at the École des Beaux-Arts in Paris. Most notably in this architecture are ornate carvings in the exterior building decoration, in addition to a flat roof, arched windows, and a raised first story. These designs are seen at 234 Berkeley Street. This was only the second building to be erected in Back Bay, and the exterior has remained virtually unchanged since the 1860s.

The original owner of this building in 1864 was the Boston Society of Natural History, which later changed its name to the Museum of Science in 1948 and relocated in 1951. While they were founded in 1830, they did not have a regular meeting space until acquiring the building on Berkeley Street. Here, they housed a collection of specimens ranging from mineralogy to geology. They were open to the public for a few hours each week, but were primarily a society of scholars and curators.

After the Museum of Science moved to its current site on the Charles River, the clothing realtors Bonwit Teller and later Louis Boston owned the building. They performed many visual and aesthetic renovations, but failed to update the crumbling infrastructure of the historic building.

As a part of Restoration Hardware’s grand opening at this location, they restored the historic building to its original state. This involved stripping back decades of structural modifications, pedestrian elevators, and other additions. Restoration Hardware sought to revert this space back to its original design as a museum by combining artwork in with their retail items. Throughout the Berkeley Street building, these new owners sought to expose the original architecture in harmony with their high-end furniture items.

Of the renovations completed at this historic site, some are most noticeable upon entry. For example, in the center of the building resides a steel-caged glass elevator that extends through three floors. This draws the eye up through the grand central atrium to the twelve crystal chandeliers. On the the third floor, there are fountains, small Eiffel Tower reproductions, and a wine bar like that of Restoration Hardware’s Napa Valley location. The ceiling has been restored to its original, vaulted state gold coffering. Finally, there is the authentic spiral staircase that had been hidden by previous owners. All of these components come together to highlight and preserve the historical relevancy of the building.