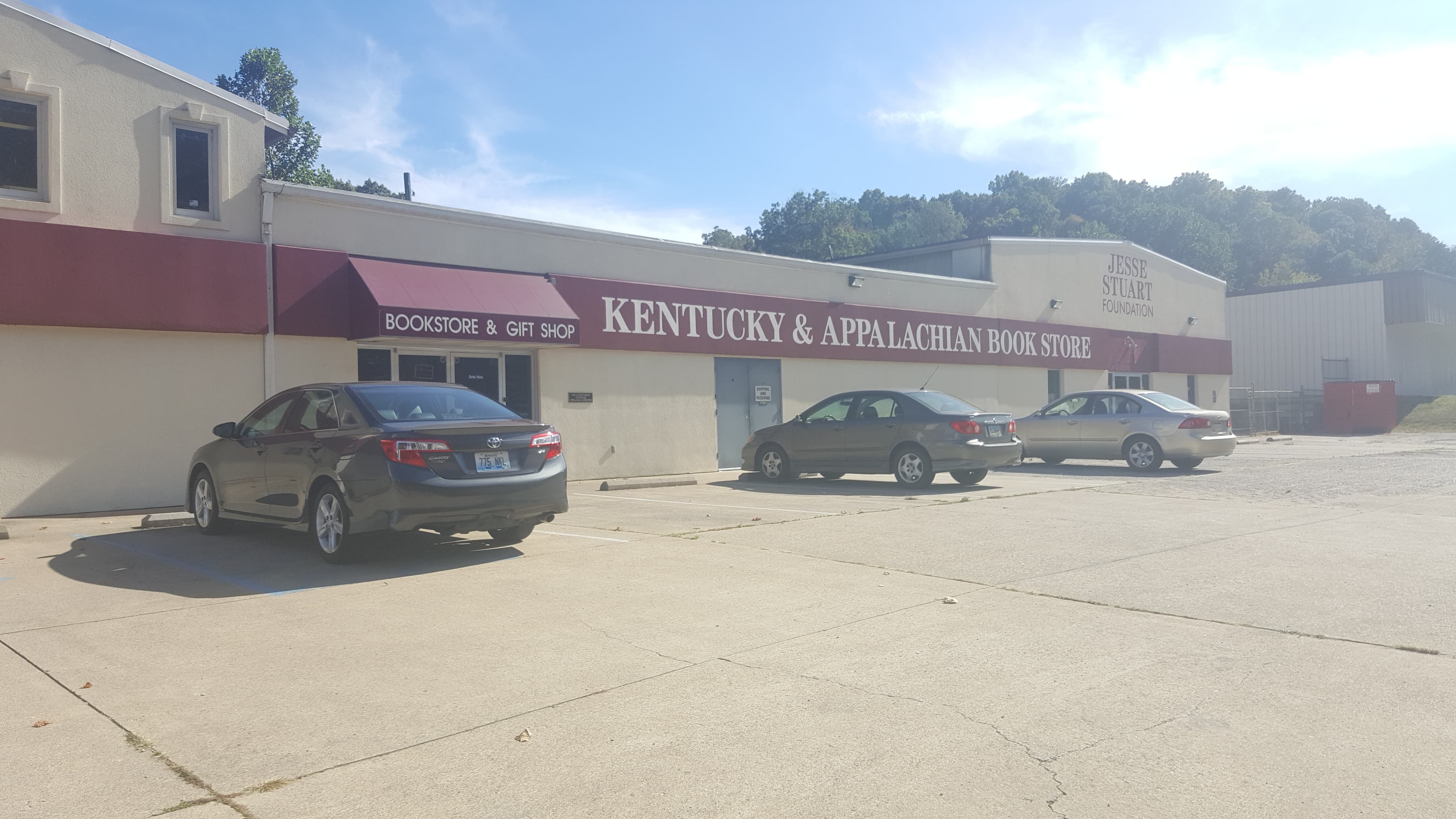 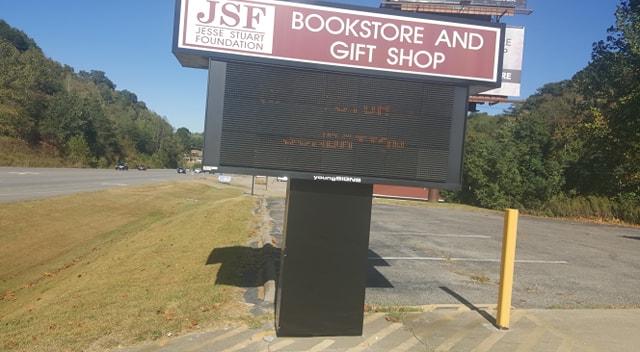 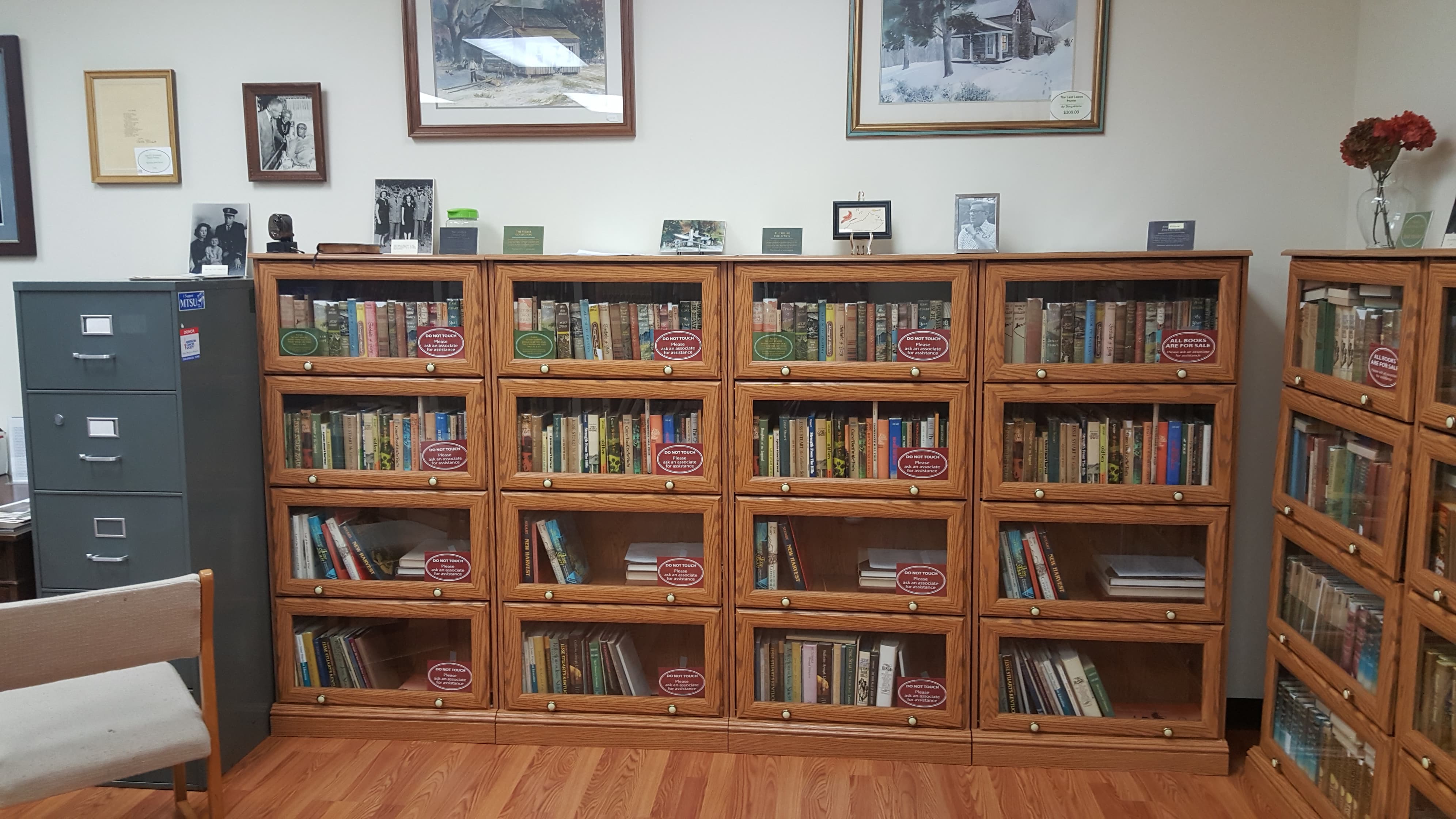 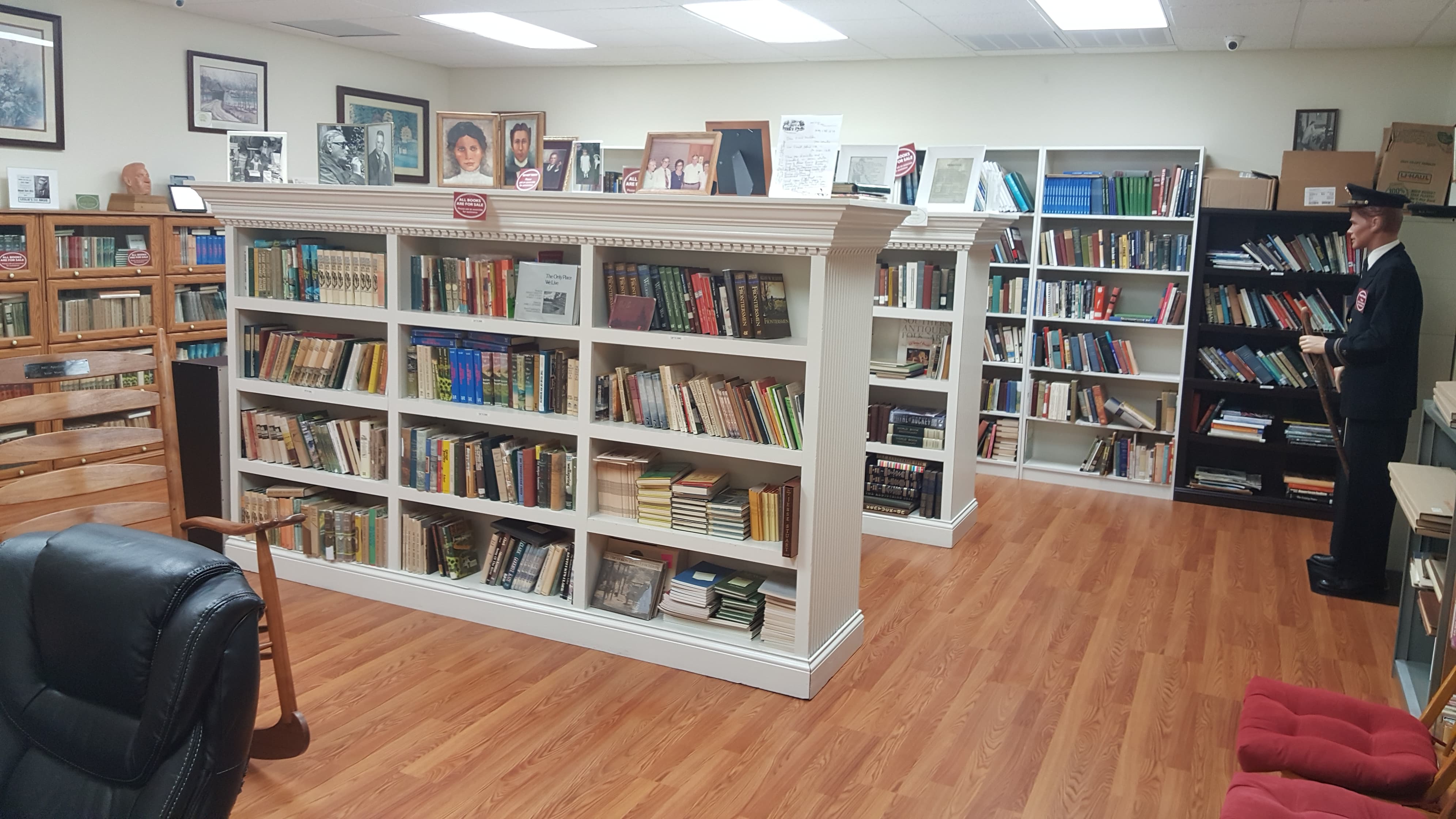 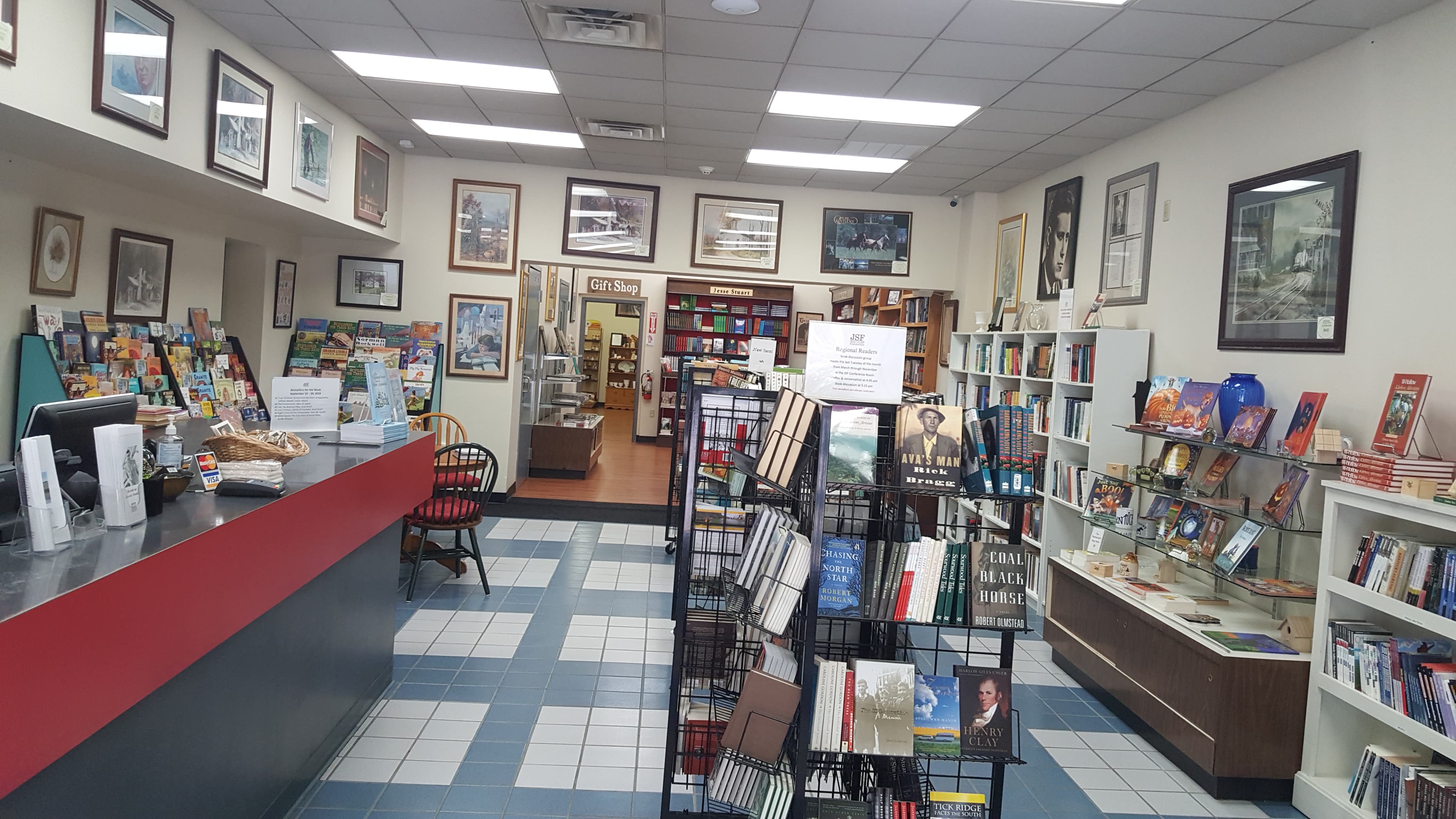 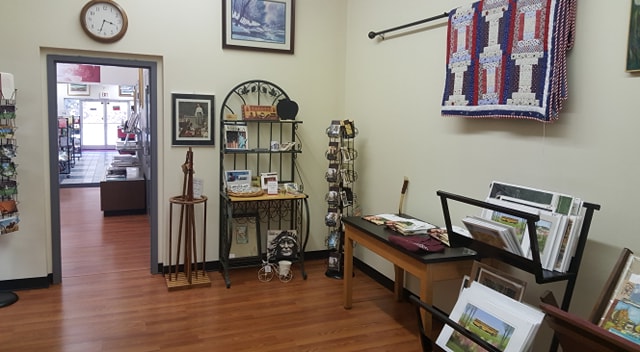 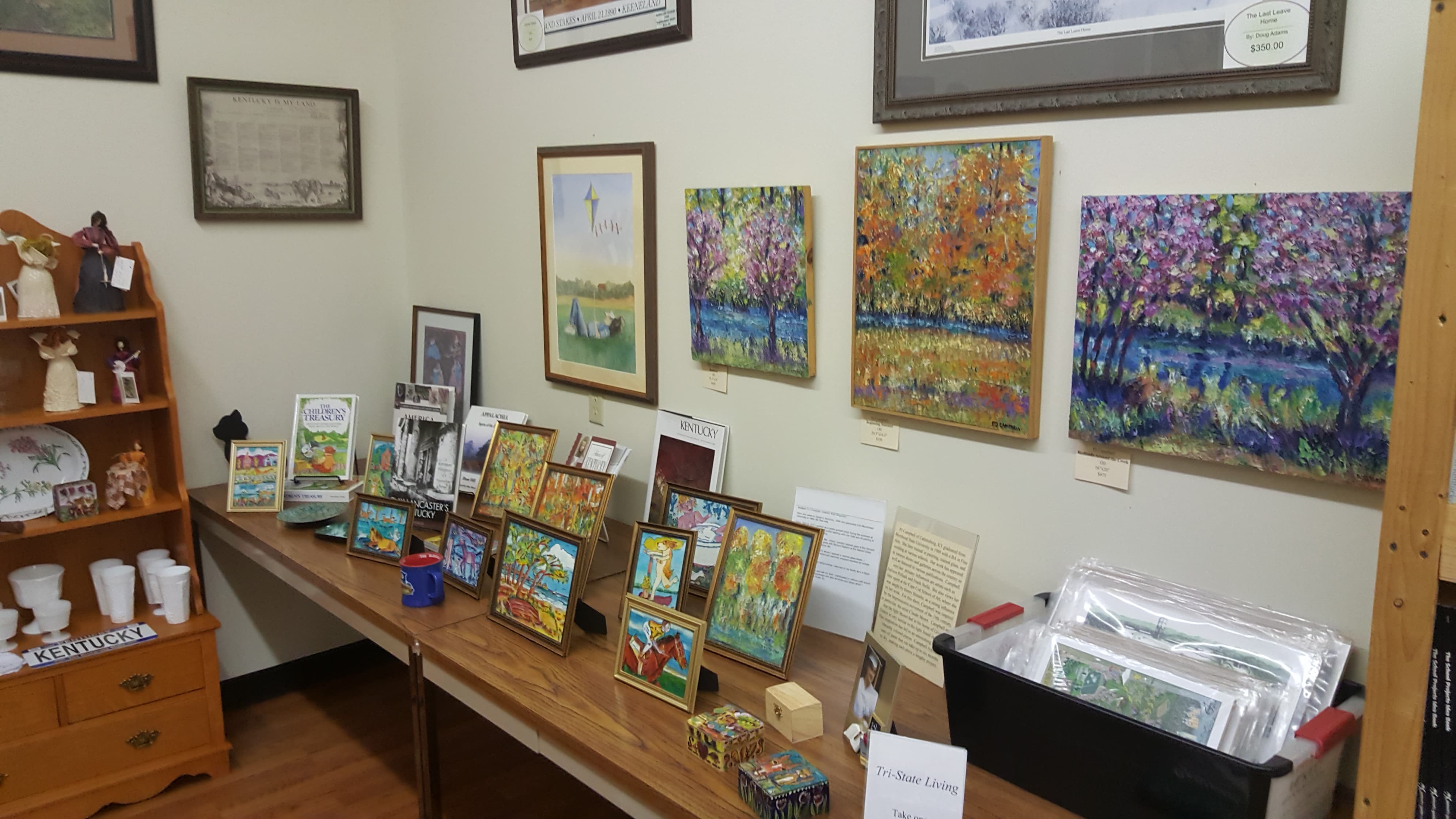 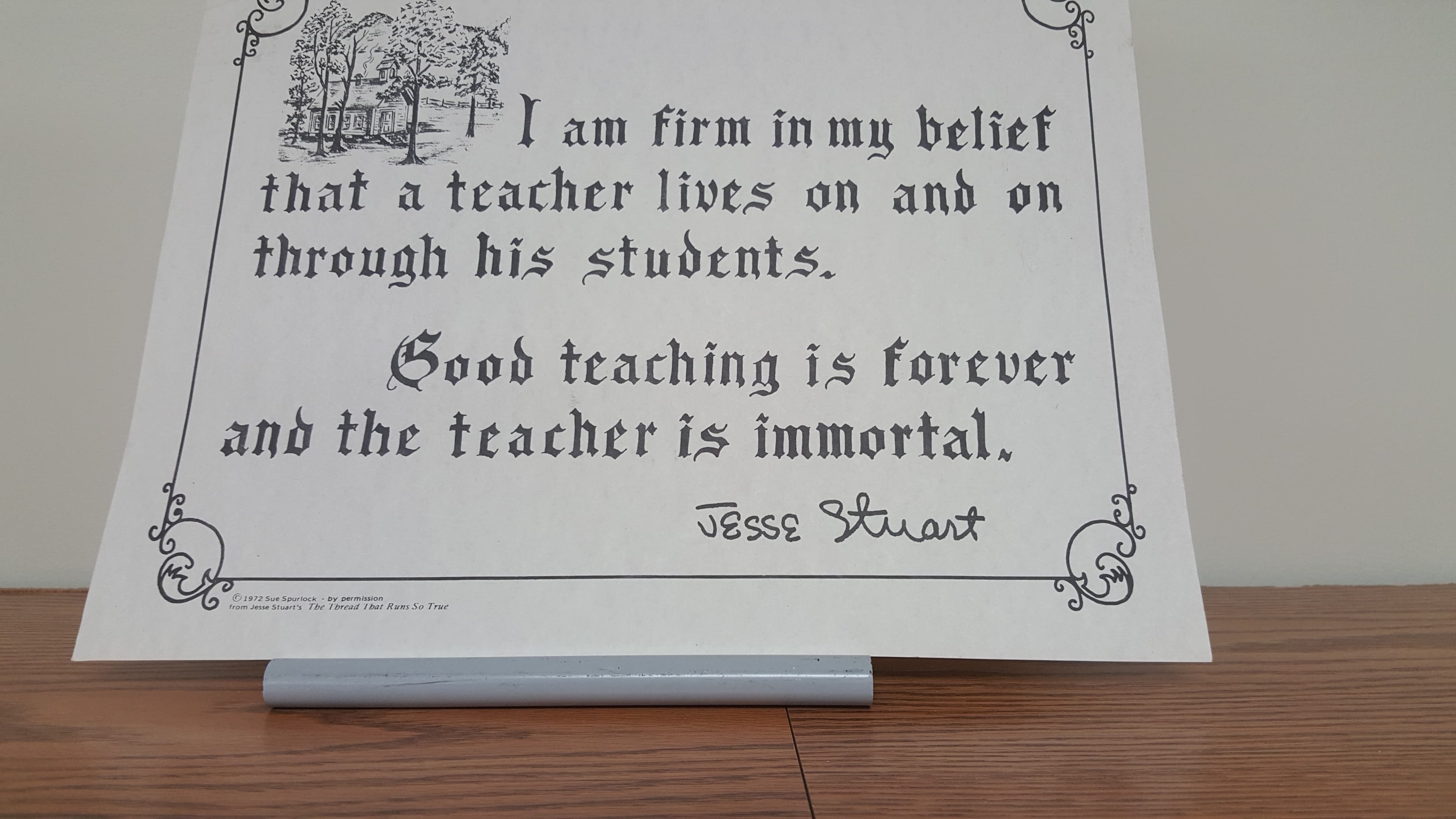 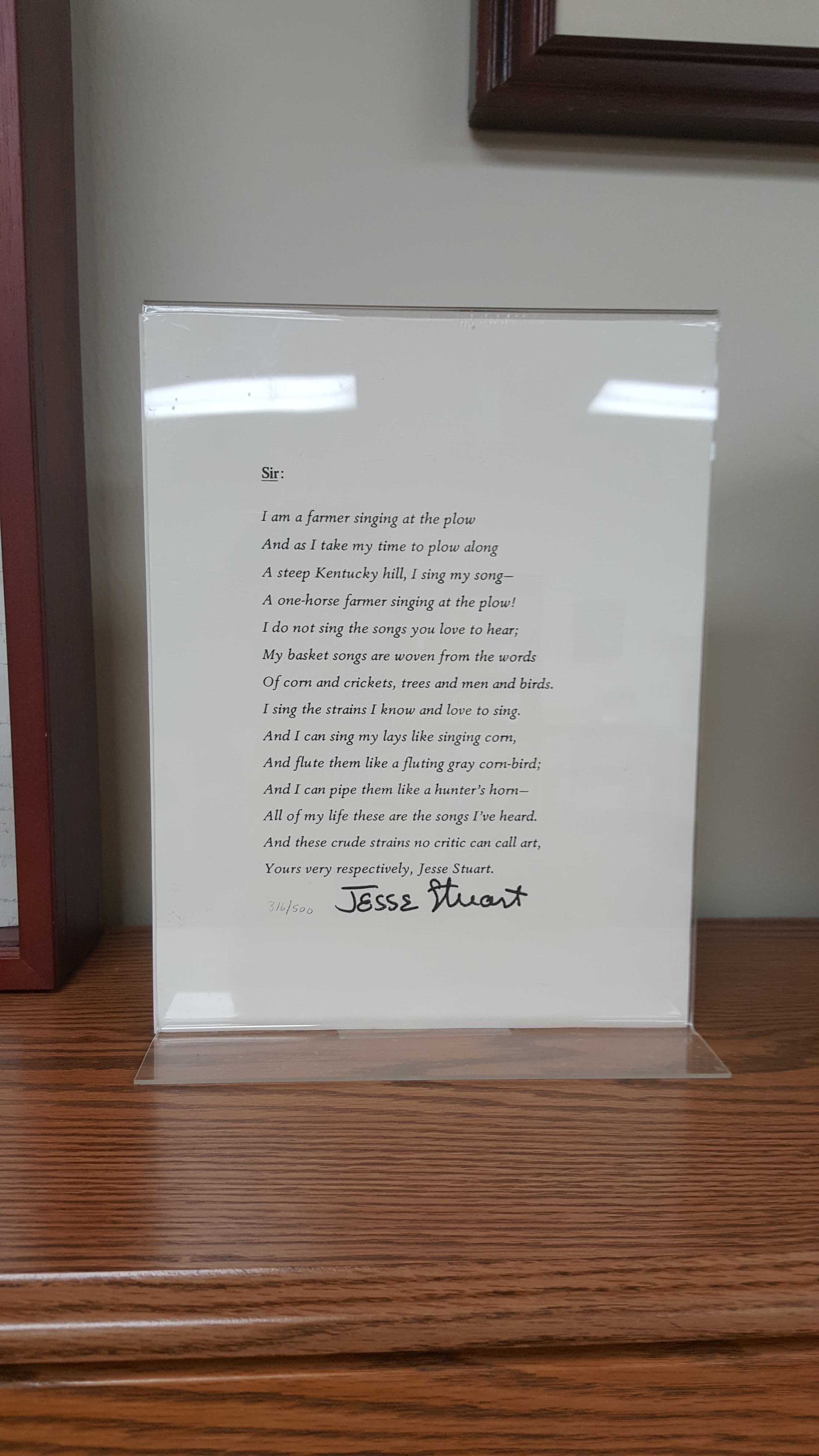 Jesse Stuart, The Man of Many Titles 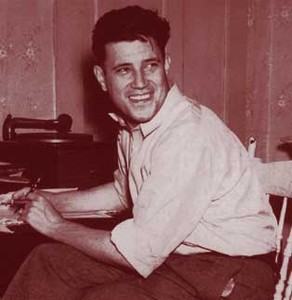 Born in Greenup County, Kentucky on August 8, 1906, Jesse Milton Stuart, a man of many titles, such as a novelist, poet, schoolteacher, school administrator, educational speaker, and world traveler, is well-known for his works dealing with rural living in Appalachia, and his contributions to education helped renovate the education system as we know today. Most of his works throughout his life deal with motifs regarding Appalachia, such as the education system, farming, and symbolic quintessence of home, nature, and family.

By the time of his death on February 17, 1984, Stuart had accomplished many things throughout his life left, leaving behind over 2000 poems, 460 short stories, and 60 novels. He is considered to be one of the most anthologized Appalachian authors. As for his contributions with education, Stuart was an advocate for education by lending his expertise in making specific changes to the education in the U.S., such as transforming the school system from a one room setting into a county setting, providing specialized, area-driven trainings for teachers, and emphasizing the professional development of teachers.

Also, Stuart was a worldly man since he traveled to more than 40 countries as a U.S. Representative of the State Department to teach and give lectures about education. From traveling to Europe under the Guggenheim Fellowship to teaching in Cairo, Egypt to giving speeches regarding education in Seoul and Japan, Stuart made many connections with his teaching philosophies. His literature has been translated to many languages and has touched people around the world since it addressed universal themes and gave an insight of rural living in the U.S.

According Gifford, the Jesse Stuart Foundation’s main objective is to conserve Jesse Stuart’s legacy and the Appalachian lifestyle. Around the time Gifford took the role of Executive Director of the Foundation, he witnessed Stuart’s were becoming out of print, and teachers were not using Stuart’s texts due to limited access of obtaining them. Since 1985, Gifford has managed to edit and publish 40 of Jesse Stuart’s works that were originally out of print. Alongside the reprinting Stuart's book, Gifford dedicated 15 years of compiling Stuart's history together and published a biography of Stuart in 2010, Jesse Stuart: An Extraordinary Life.

In addition, Gifford obtained multiple original copies of Stuart’s works and has them on display at the Jesse Stuart Foundation Bookstore and Giftshop along with Stuart’s belongings. The foundation expanded their horizons by also reediting, publishing, and sponsoring other famous Appalachian writers, such as Billy C. Clark, Thomas D. Clark, Loyal Jones, and Harry M. Caudill as well as new, up-incoming authors from the area. The foundation holds special events, such as book signings of authors and Jesse Stuart Weekend cultural tours, which are gatherings at different Jesse Stuart monuments like the Jesse Stuart Lodge or the Jesse Stuart State Nature Preserve where Stuart fans celebrate his life and accomplishments. Similar to what Stuart has done, the Foundation hopes to emulate a voice for regional people, interpret the dreams and accomplishments of Appalachians, and a catalyst for improving literacy in Appalachia.