Built in the 1650s, the Lent-Riker-Smith Homestead is one of the oldest buildings in New York City. Situated on one of the oldest highways in Queens, the home was originally a one-room timber and fieldstone structure. It was built by a local farmer named Abraham Rycken Van Lent. Over a number of years and several different spellings, the Rycken family became known as Riker and would eventually own the island of the same name. The property passed through different owners over the years, eventually passing to Michael and Marion Smith. The home is a New York City Landmark and is also listed on the National Register of Historic Places. 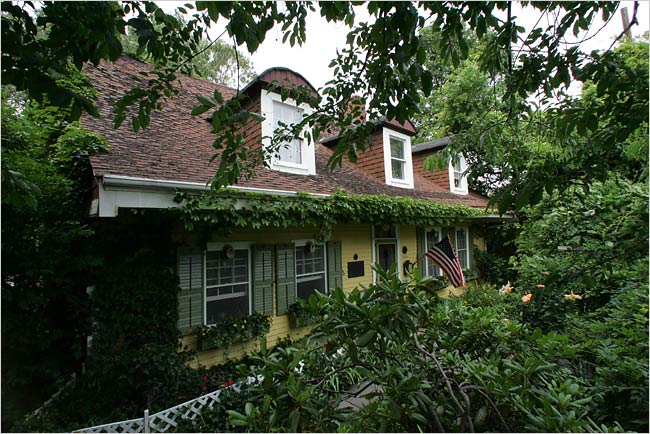 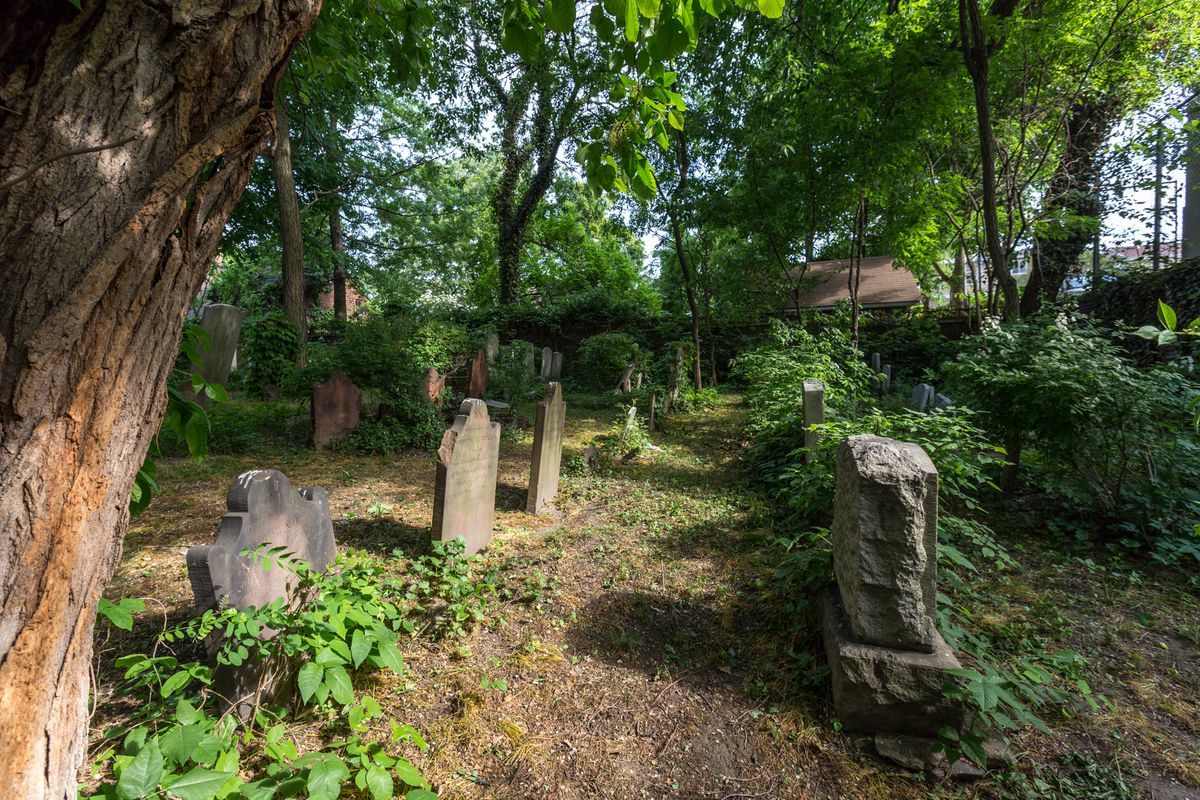 The interior of the home 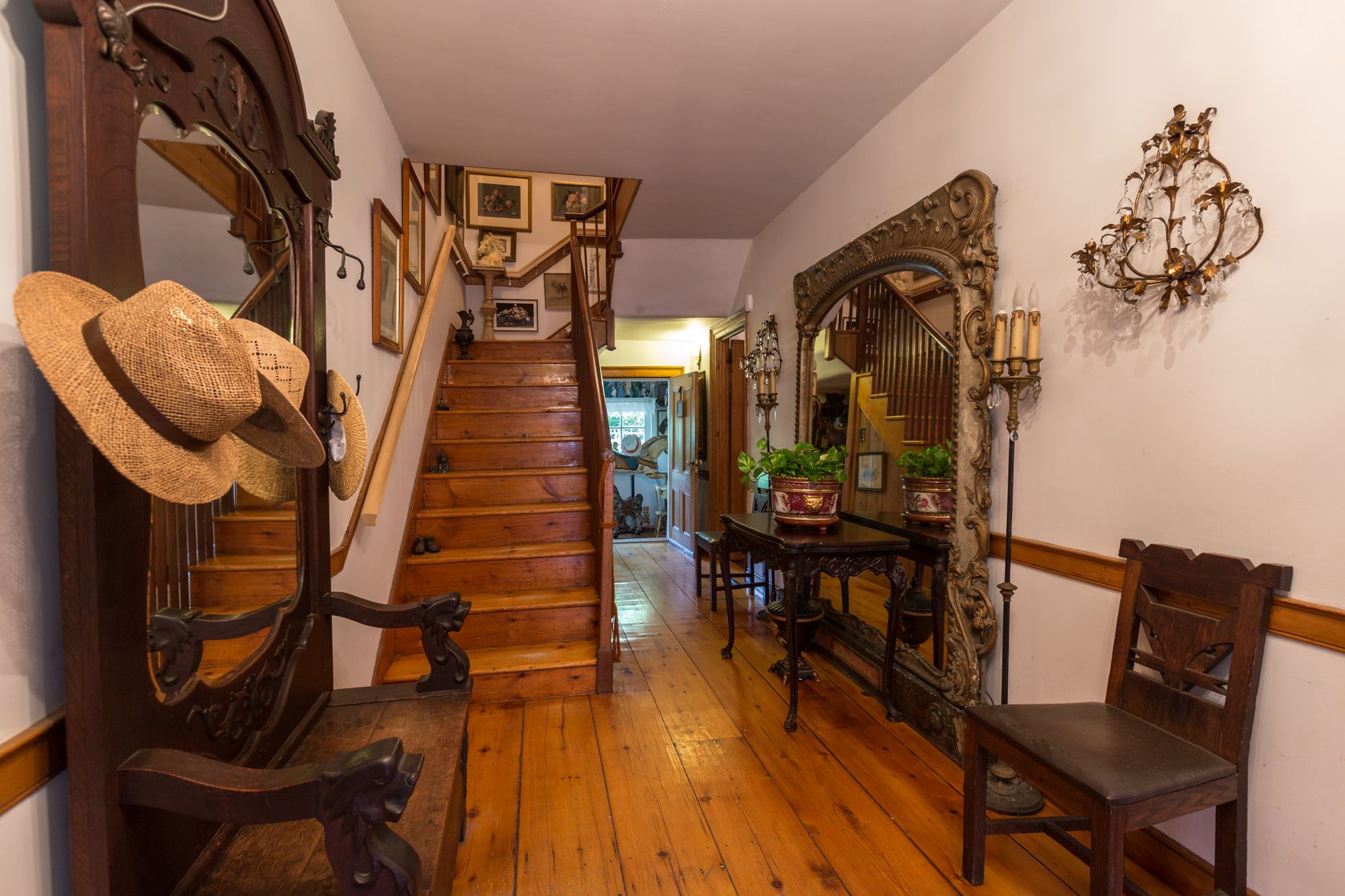 The Lent-Riker-Smith Homestead traces its history back to roughly 1656, when it was constructed by a prominent Dutch farmer, Abraham Rycken Van Lent. It was originally a one-room structure built along a colonial trail. Some accounts of the home’s history state that it was actually Van Lent’s neighbor, Harck Siboutsen, another farmer, who built the home. With no children, Siboutsen and his wife left the home to Abraham Lent, nephew of Abraham Rycken. It was the younger Abraham who expanded the home to approximately its current dimensions.

The home eventually passed to Abraham’s son, Daniel, who was the last of the Lents to live in the house. A much later owner, William Gooth, rented rooms to tenants in the 1960s, and it was one of those tenants, Michael Smith, who eventually purchased the property, including the family cemetery. Smith purchased the home in 1965 and when he married Marion in 1983, she moved in the home and immediately fell in love with it, although it was considered a bad house in a bad area at the time. The house was full of decades’ worth of belongings and the yard was overgrown with wisteria.

The Smiths (Michael is now deceased) have done more to restore the home to its original appearance than any previous owner. Their multi-year restoration involved taking up linoleum that was laid over the kitchen floors and red indoor-outdoor carpet over the staircase. Nowadays, she estimates that the house and grounds run roughly $100,000 each year. She offers occasional tours to help defray those costs.

Smith maintains that the home is perhaps the oldest inhabited private residence in New York City, if not the United States. There may be older residences, but most of those have been converted into museums and are no longer an actual home.

The cemetery is a large family plot containing 131 graves, including that of Marion’s brother. Many of those buried in the cemetery were prominent Queens residents who married into the Riker family. The oldest of the graves dates to 1744.

The home and cemetery are New York City Landmarks and are also listed on the National Register of Historic Places.