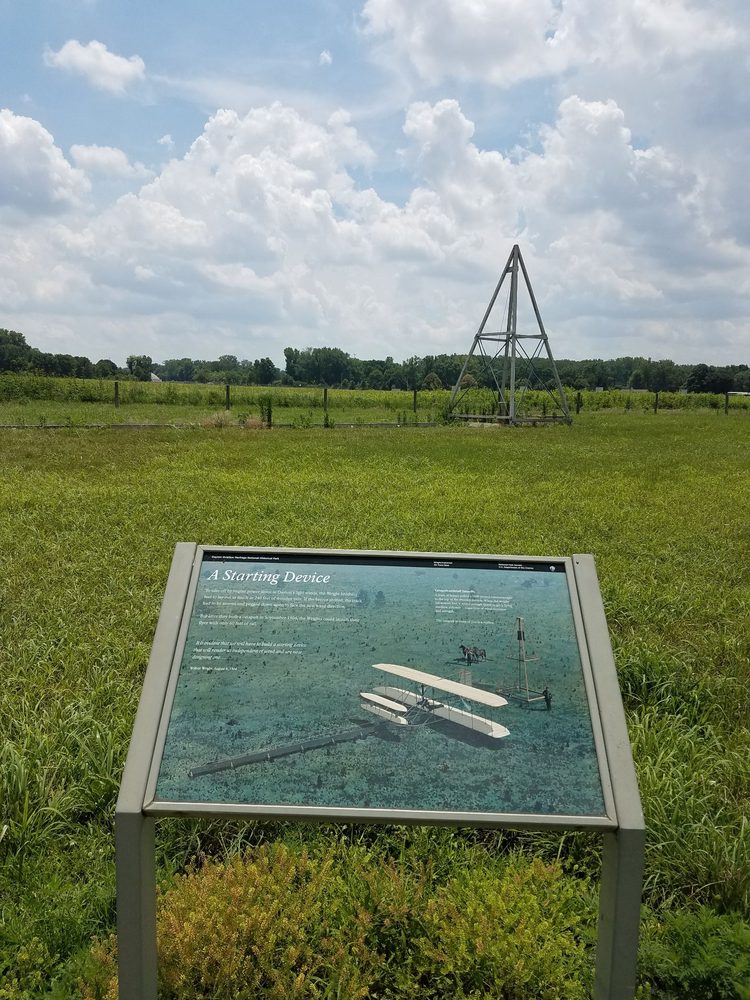 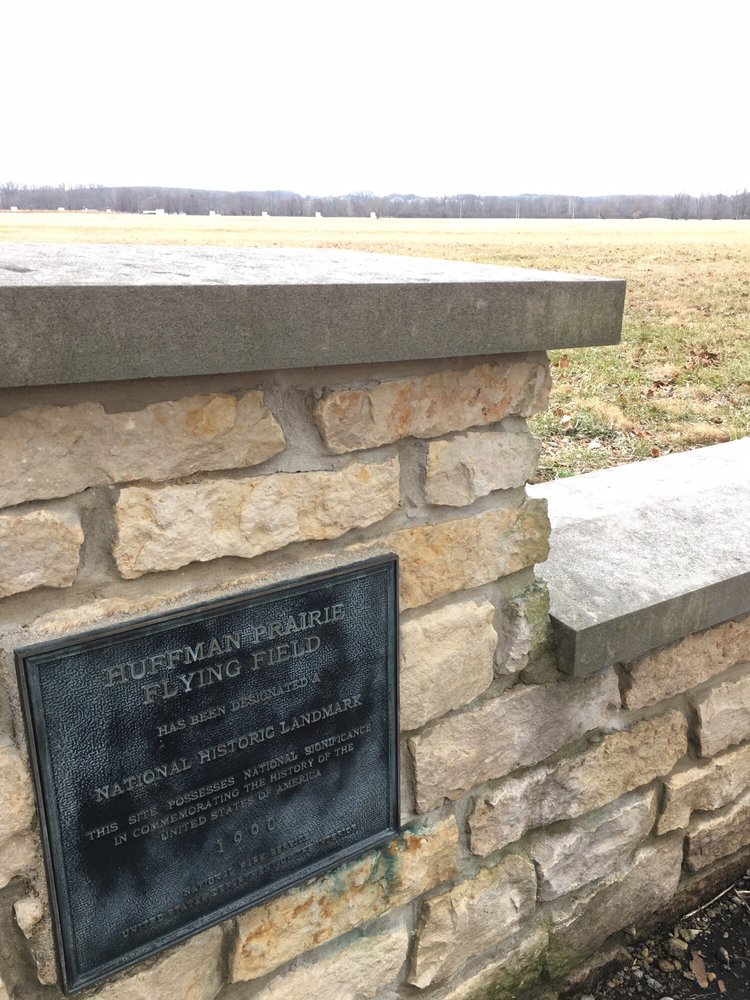 In 1905 while utilizing the field at Huffman Prairie, the Wright Brothers tested their new model known as the the Wright Flyer III. This aircraft was able to bank, fly a figure eight, and were able to make multiple circles in the same flight. During this 1905 season the brothers were able to greatly increase the functionality of the aircraft as well as greatly increasing flight duration. Wilbur set the world record for flight distance and time at 24 miles and 39 minutes.

Huffman Prairie is part of Dayton Aviation Heritage National Park and allows visitors to see the field where the Wright Brothers tested and perfected their aircraft and set multiple records.