Families around this neighborhood like to tell the story of the ghost that haunts the old recycling plant of Green Town. This little town is located right off to the left before you take route 19 through Rivesville to go to West Over in Morgantown, West Virginia. The plant is located right beside the river in Rivesville and every night inside the plant there is a little light that comes on and you can see it from the road. Many people say it's the man who fell from the plant in 1916 and died. People tell stories all the time of them seeing that light flick on and then hearing faint static and music playing but nobody goes in the plat or has been in it since it was shut down several years ago. This old tale is one for the books and sure gets the people in this town thinking when they see that light come on at night. 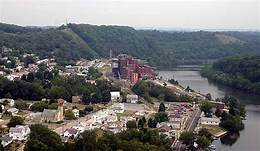 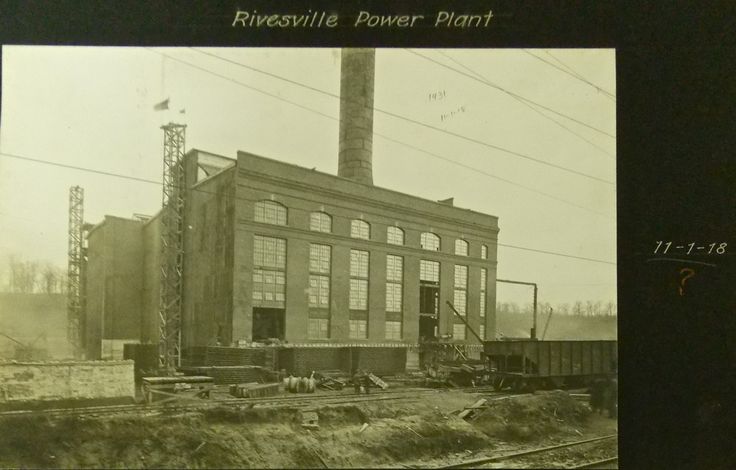 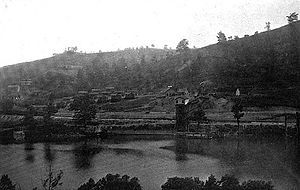 The stories told about the ghost that inhabits the power plant located on Clayton Street are pretty scary. Many people in the town of Rivesville and Greentown believe that these stories are said to be true. When the sun sets and the night rises you can always find a light that flicks on in the plant and usually it gets pretty noisy up there as well from what the stories say. Many people believe that the ghost is actually the man who fell off the plant and plumitted to his death years before the plant was shut down. They believe it is him who plays the music and turns the light on of a night.

The elderly love telling this story to many of the younger people and I think it actually has been passed down from generation to generation. Is this story made up or did somebody actually really die and now there ghost inhabits the plant? This is the fun part where you get to decide for yourself if the stories are true or not. Either way, many people have seen this light and have heard noises that sound like a faint radio is playing up in the plant. This music has to be pretty loud for how high up and how huge this power plant really is.

This story has been around for ages now and many people from all over Morgantown and Fairmont know about it. It has even been on the news at some point during a special edition Halloween folk-lore news event. It will continue to be around for the community as it gives the people who are from there a little spook every now and then when they see the light come on in the plant. People love this little piece of Rivesville and the fact that is has a cool little story to go along with it makes all for visiorts coming and seeing the site themselves. The ghost of the Greentown Power Plant remains a mystery and it is a story that many love to share.