Shannon Cemetery is believed to be the oldest maintained cemetery in Giles County and located on two ridges that overlook Big Walker Creek. Like many Virginia cemeteries, Shannon was racially segregated and the cemetery is divided by a ravine. The white section of the cemetery was developed after the death of two-year-old Ann Shannon in 1781 and is still used today. The black section of the cemetery, which is the only known African American burial ground in the county utilized at this time, is believed to have been used since the late 18th/early 19th century to the 1960s. The people the Shannon family enslaved were the first individuals buried in the black section of the cemetery. On May 4th, 2006, the cemetery was added to the National Register of Historic Places for its contribution to rural history and African American history in Giles County and for the unique design and engravings on the gravestones. 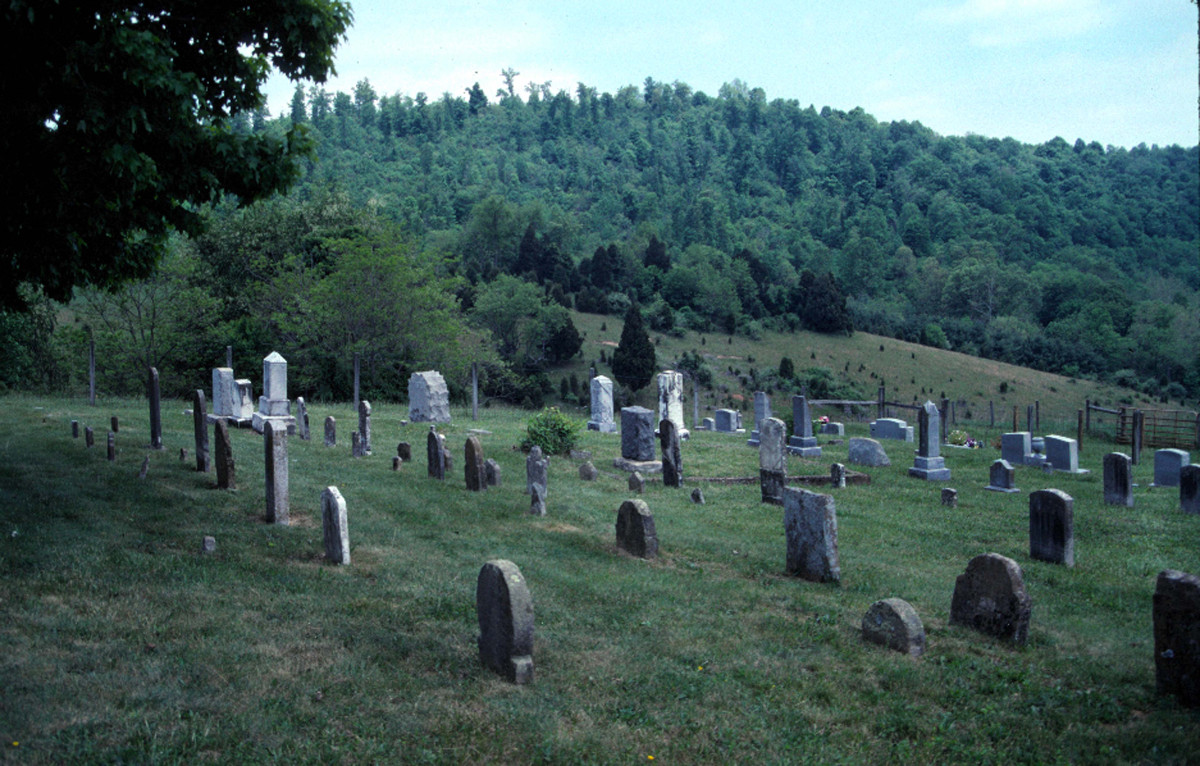 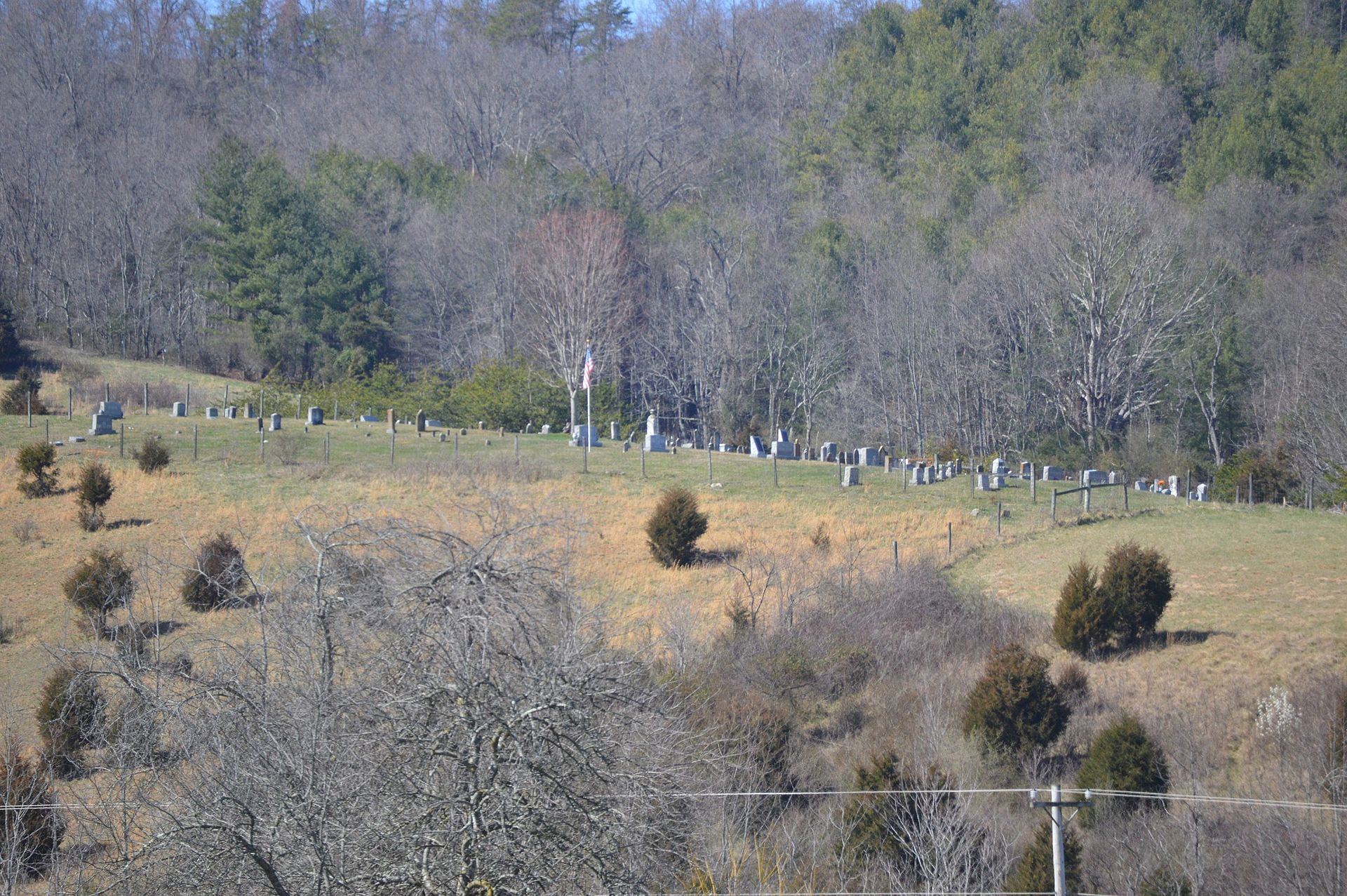 In 1781, Revolutionary War hero Thomas Reid Shannon (1753-1841), who was also a state legislator and a Montgomery County sheriff, lost his two-year-old daughter Ann Shannon to illness. The family buried Ann Shannon in the ridge above their home, and this land would be further utilized as the white section of the Shannon Cemetery. However, as slaveholders, the Shannons needed a separate space to bury their deceased slaves, and, beginning in the late eighteenth to early nineteenth century, the adjacent ridge was reserved for this purpose. It has been suggested that the adjacent ridge was also used to bury other local families' slaves throughout the nineteenth century.

The white section of the cemetery covers an area of 1/2 an acre and features a variety of grave-markers and monuments in styles typical of the area in the nineteenth and twentieth centuries. The oldest markers, such as Ann Shannon's, are not inscribed, and the earliest inscribed field marker is from 1810. One notable early grave is that of Joseph Ed. Bane (1814-1817), which features a tympanum with a six-pointed star design. By the mid-nineteenth century, a significant number of the graves housed professionally carved marble monuments with engraved traditional motifs, such as bibles, clasped hands, and upward-pointing fingers. By the 20th century, the monuments were predominantly made from grey Georgia granite, and there are examples of children's graves with heart and lamb motifs. The most recent burials have been concentrated to the southeast section of the cemetery. Additionally, Shannon and John Carr, two Revolutionary War veterans, are buried in this section, along with seven Civil War veterans.

The black section of the cemetery covers an area of approximately 50-150 feet. Only one grave in the cemetery, that of Harvey and Caroline Burk, has a monument typical of 20th century graves, though it is undated. There are approximately 45 graves that have known markers, though none of these markers are inscribed.

On March 8th, 2006, the Shannon Cemetery was added to the Virginia Landmark Register, and on May 4th of the same year, it was added to the National Register of Historic Places for being historically significant in the following areas: art, exploration/settlement, and for black history. The last is especially noteworthy, as the black section of the cemetery was the only such burial ground in Giles County and is one of only a few resources linked to Giles County's African American community.