St. Luke's Episcopal Church is a historic Carpenter Gothic–style frame church in Asheville, North Carolina. E. J. Armstrong was the architect who designed the structure which was completed in 1894. The first service was held on September 17, 1894. On September 30, 1997, St. Luke's was added to the National Register of Historic Places. 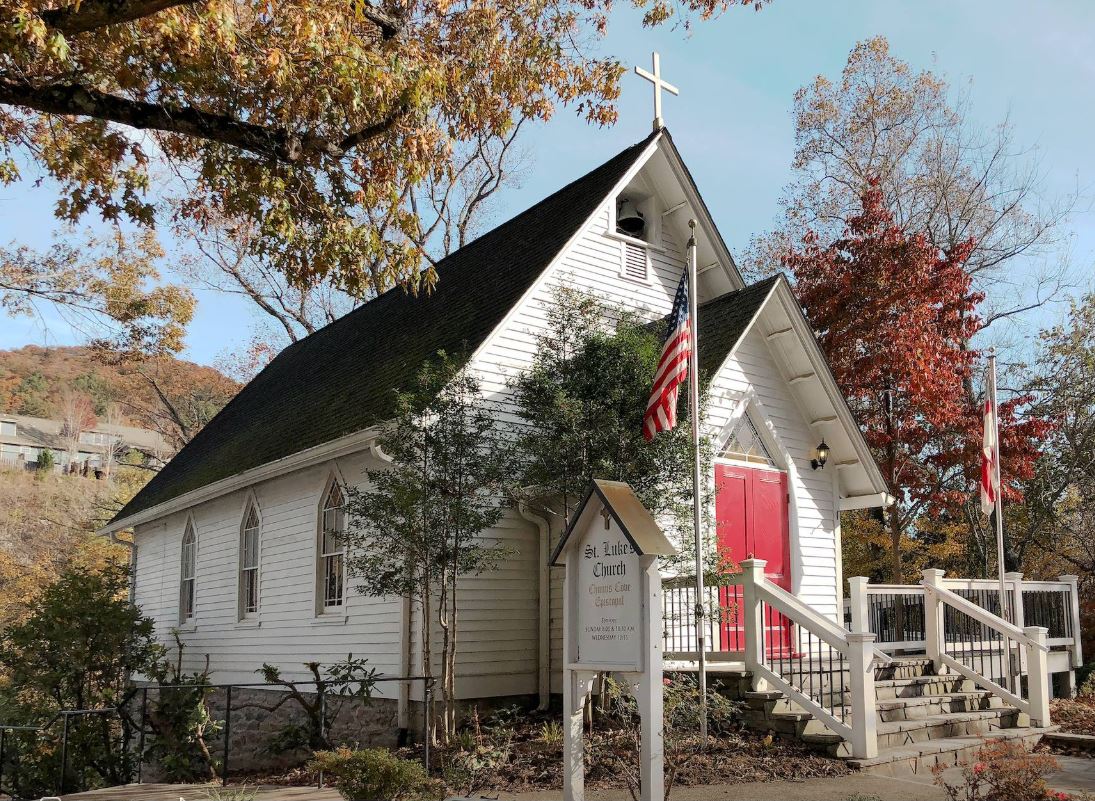 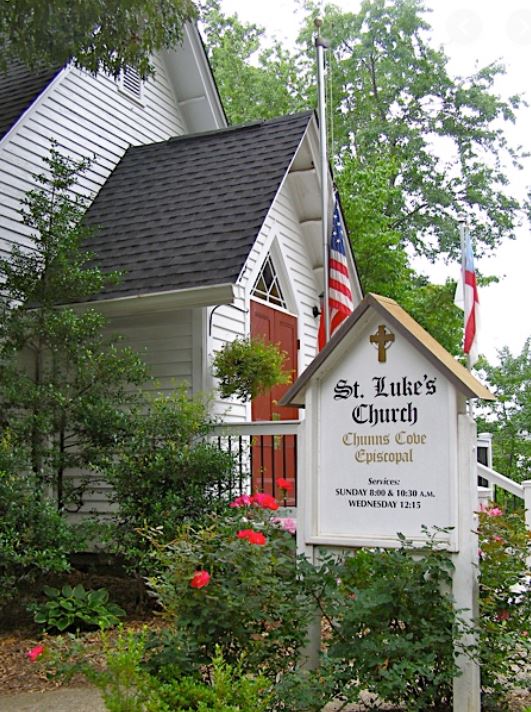 Stained glass window in the church. 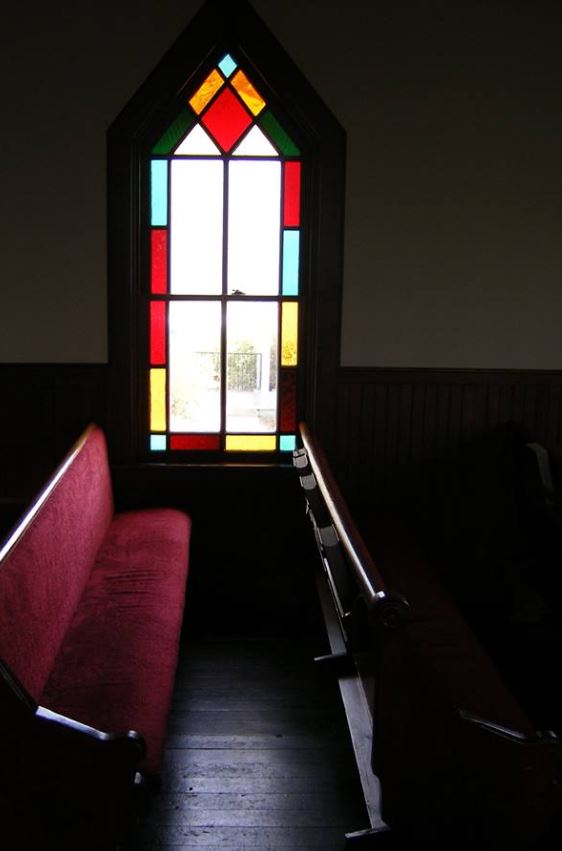 The famous stained glass behind the altar.

In 1847 the Reverend Jarvis Buxton came to Asheville to become Rector of Trinity Church. He was a missionary-minded priest and was responsible for beginning the work of the Episcopal Church in Chunns Cove, Beaverdam, West Asheville and Waynesville. Father Buxton rode over the Beaucatcher Mountain to start a church in Chunns Cove in June of 1858. The first service for this church was held in the home of Hosea Lindsey. Services were also held on the lawns and in the homes of members and friends.

In 1893, eight communicants that made up the registered membership of St. Luke’s decided that it was time to build a church. Mr. Owen and Mr. Armstrong purchased a lot from “Uncle” Matt Baxter. Mr. Armstrong supervised the construction of the new church. The first service was set to happen on September 17th, 1894. The cost of the building was $728.00.

Born in New York City, Father Sill came to western North Carolina in 1910. For several years he served numerous churches in the diocese including St. Luke’s. The stained glass window above the church altar was created in New York. It was dedicated in 1942. It is a memorial to the Reverend Thomas Henry Sill, father of Father Sill.

Today the church has a small congregation of around 58 people. The church offers a few different services.The church celebrates the Holy Eucharist Sundays at 8:00 am and 10:30 am. A healing service takes place on Wednesdays at 12:15pm.