The Lysander Woodward house is a two-story, upright-and-wing Greek Revival frame building that was constructed in the middle of the 19th century. The house stands on its original mortared fieldstone foundation, except for two small one-story porch additions at the rear which stand on brick foundations. There is evidence of a major revision of the building in 1898 which included a raised wing, the addition of a full-length columned porch, and new siding. Its historic use was as a domestic single dwelling. Its current use is as a multiple dwelling. The property is privately owned. It is eligible for the National Register of Historic Places. Main Building Foundation: Stone and brick. Walls: Wood: Weatherboard Roof: Asbestos Period of Significance: 1845-1898 Area of Significance: 1. Architecture 2. Politics/government 3. Agriculture Arch/Builder: Woodward, Lysander Date Built: ca. 1845 Architectural Classification: Mid-19th Century: Greek Revival 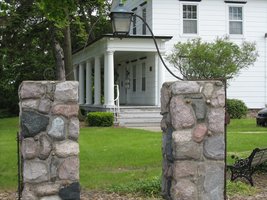 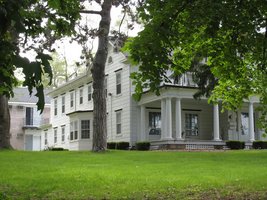 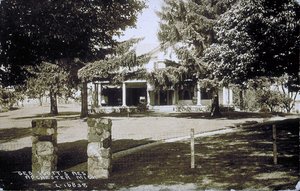 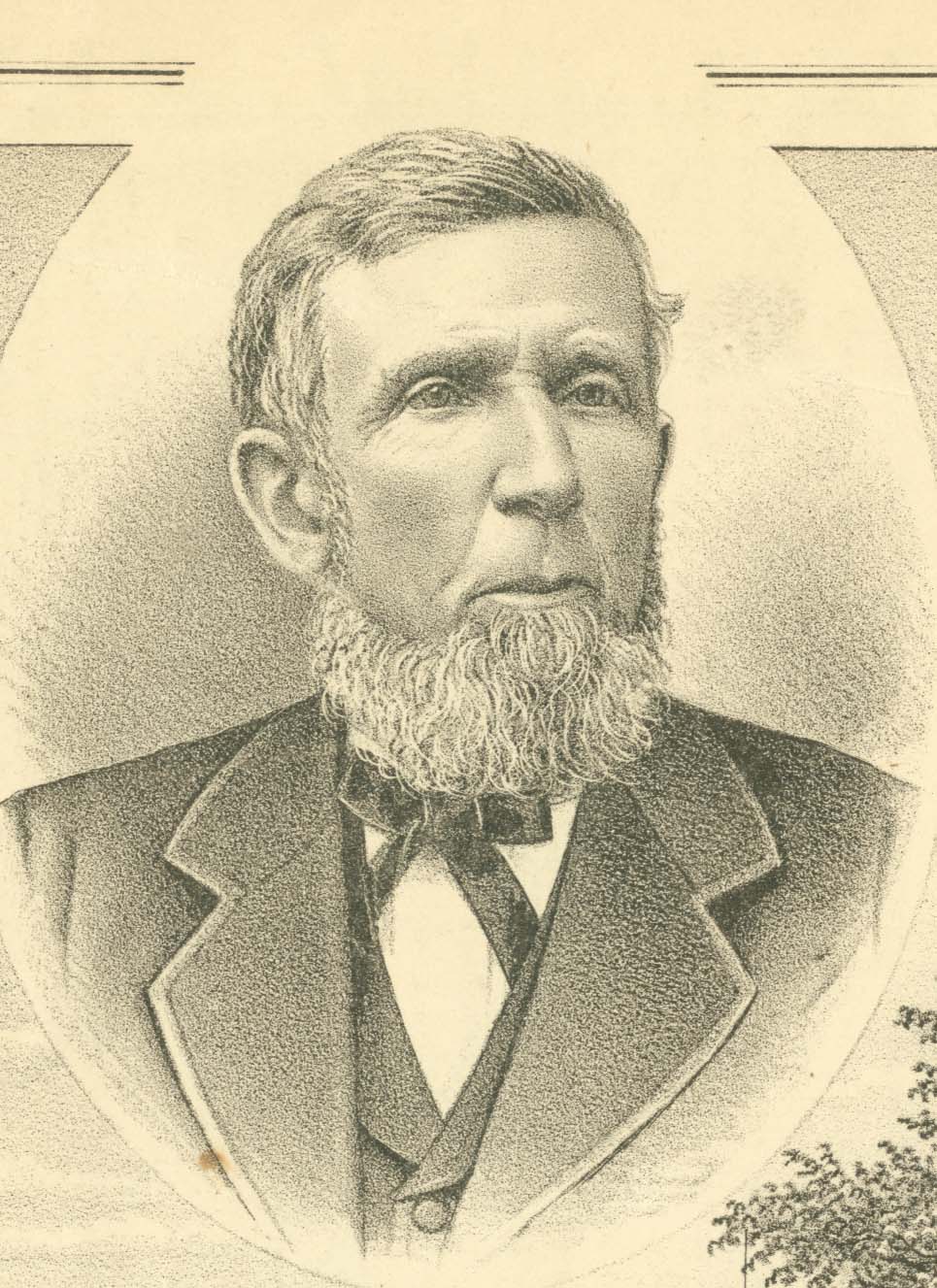 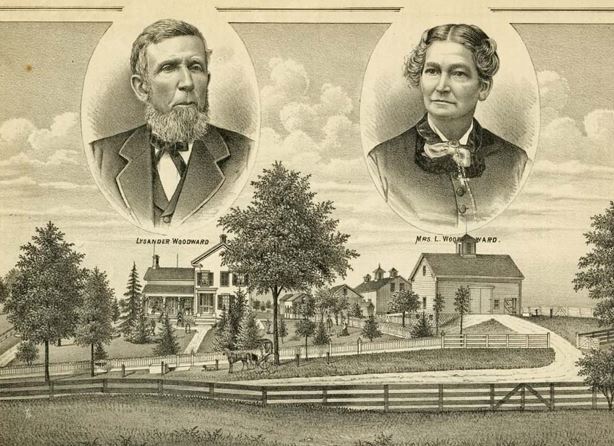 The Lysander Woodward house is significant for its association with the development of the agricultural economy in Avon Township and the village of Rochester, Oakland County, Michigan. It is also significant for its historical association with the life and work of Lysander Woodward (1817-1880), an important community leader in agriculture, transportation and politics and government. Woodward contributed to the growth and development of Rochester as a hub of agricultural commerce by promoting and demonstrating modern farming techniques, for which his farm won an award in 1867, and by his efforts to bring the first railroad line to Rochester, which resulted in follow-on developments in the community such as telegraph communication, a regular newspaper, and a grain elevator. He held elected office at the state, county and township level, and was the father of Robert Simpson Woodward (1849-1924), a nationally prominent scientist of the late 19th and early 20th centuries. The Lysander Woodward house is also significant as an excellent local example of a Greek Revival farmhouse of Oakland County's late pioneer era, with revisions that are presumed to be the work of prominent Michigan architect John Scott (1850-1928).

Oakland County pioneer Lysander Woodward bought this property in February 1844, in the spring following his marriage to Peninah Axford Simpson. Based on tax assessment records for the Township of Avon, he built the house during 1845, and by 1848 had doubled his parcel from 80 to 160 acres. At the peak of its production, the Woodward farm would eventually encompass nearly 400 acres. Woodward was active in the county agricultural society, and his farm won an award from that organization in 1867 as a model of modern farming techniques. It was also featured in a lithograph illustration in the 1877 History of Oakland County by Samuel W. Durant. After the deaths of Lysander Woodward and his wife, the property was owned and managed by two of his daughters and their husbands, John and Emma Woodward Scott and Arthur and Eva Woodward Parker. In 1898, the house underwent a renovation which added a full-length columned porch, among other improvements, believed to be the work of John Scott, who was a well-known Michigan architect whose practice was based in Detroit. John and Emma Woodward Scott lived at the house during the summer months and moved their permanently after John's retirement in 1926. After the death of the last Woodward sibling, Eva, in 1933, the house was sold to Roy and Elizabeth McCornac, who made their home there until their respective deaths in 1958 and 1960. In 1962, the building was partitioned into small apartments and has been used as an apartment house ever since.