Danvers State Hospital was a psychiatric hospital built in 1874 on Hathorne Hill, the former home of Salem Witch Trials judge John Hathorne. Also, because of its "ghostly" appearance and often troubling history, the hospital has been featured in many films, books, and video games. 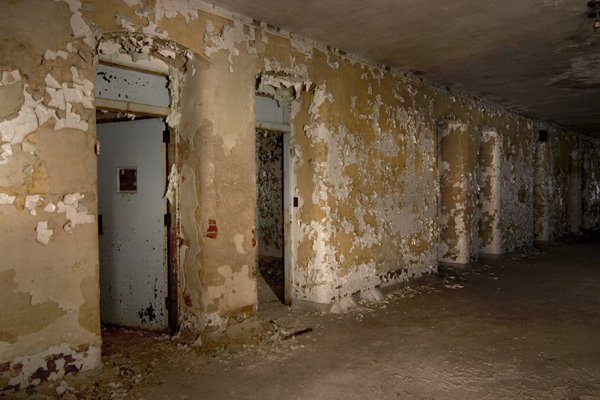 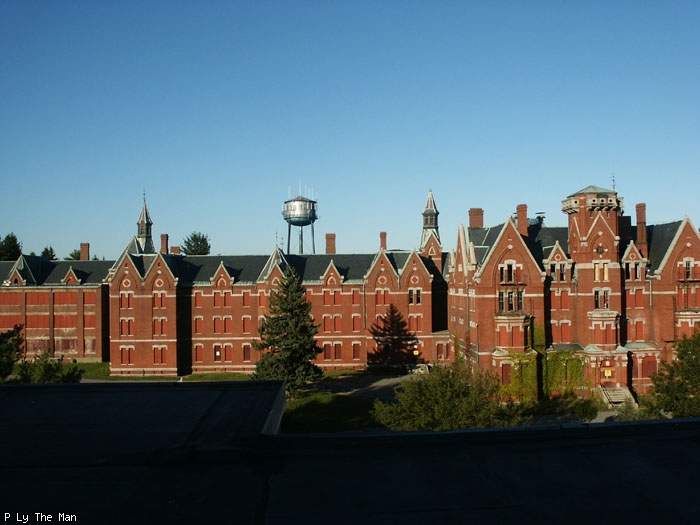 In the 1870s, leaders of the state of Massachusetts voted to build a psychiatric hospital to house the state's growing mentally ill population. The state acquired property from Francis Dodge, a farmer on the rural Hathorne hill, and constructed the hospital at a cost of $1.5 million.

The building consisted of the central building with four wings off both sides that allowed ventilation for each ward and views of the surrounding land. The belief was that this design would help cure more patients and eliminate "the darkest, most cheerless and worst ventilated parts" of the hospital. Over the years, over 40 buildings and structures were built on the land, including separate buildings for tuberculosis patients, two nursing homes, housing for staff, the Bonner medical building, machine shops, pump house, a cemetery, several cottages as well as an elaborate labyrinth of underground tunnels connecting all of the buildings.
The hospital was designed to house 450 patients suffering from various mental illnesses. It first opened in May of 1878 and was one of the most modern treatment facilities in the nation at that time. The hospital administration refused to use physical restraints on the patients and emphasized curing patients rather than merely hiding them away from the public. Despite this hope and the use of progressive medical techniques, the hospital suffered from severe overcrowding and a lack of funding by the 1920s. During the Great Depression, funding was at a premium and the quality of care declined. In addition, patients were increasingly subjected to experimental procedures such as lobotomies and shock therapy. the hospital also began using physical restraint and special garments like straitjackets as a means of control patients.

As funding declined and the public became concerned about conditions, the state decided to stop housing patients at this facility in favor of medication and third-party health providers. The state closed Danvers State Hospital in 1992. The hospital was listed on the National Register of Historic Places and remained abandoned for thirteen years. in 2005, the hospital was purchased with the intent of converting the historic structure into an apartment building. In 2008 construction was finished and the first tenants moved into their new homes.