School was constructed by Babcock Lumber Company in 1916. The four-room building was constructed on the site of the former Green School. It was one of the first schools in Blount County to have electricity and indoor plumbing. The majority of its original features like its wooden floor and water fountain are still intact. 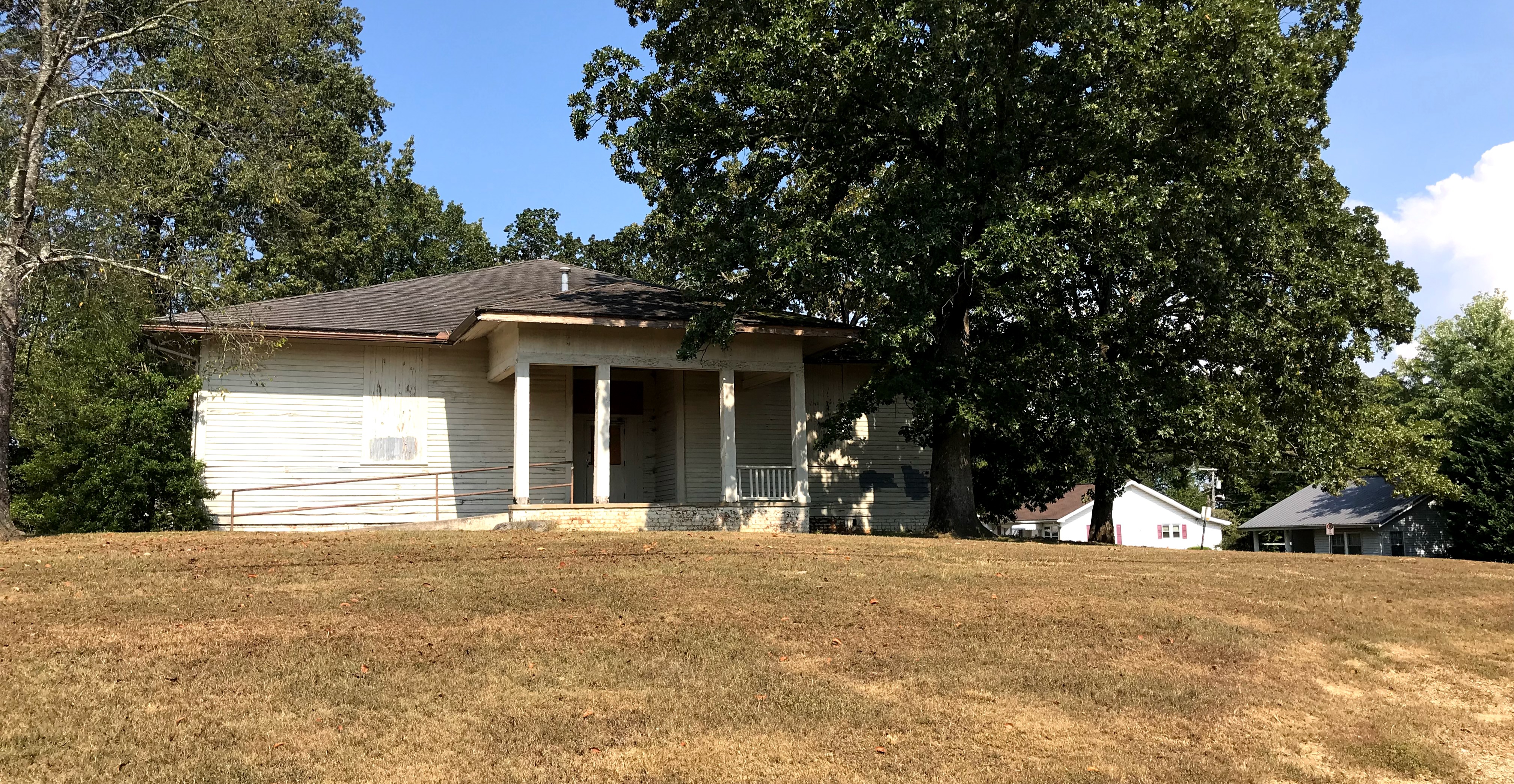 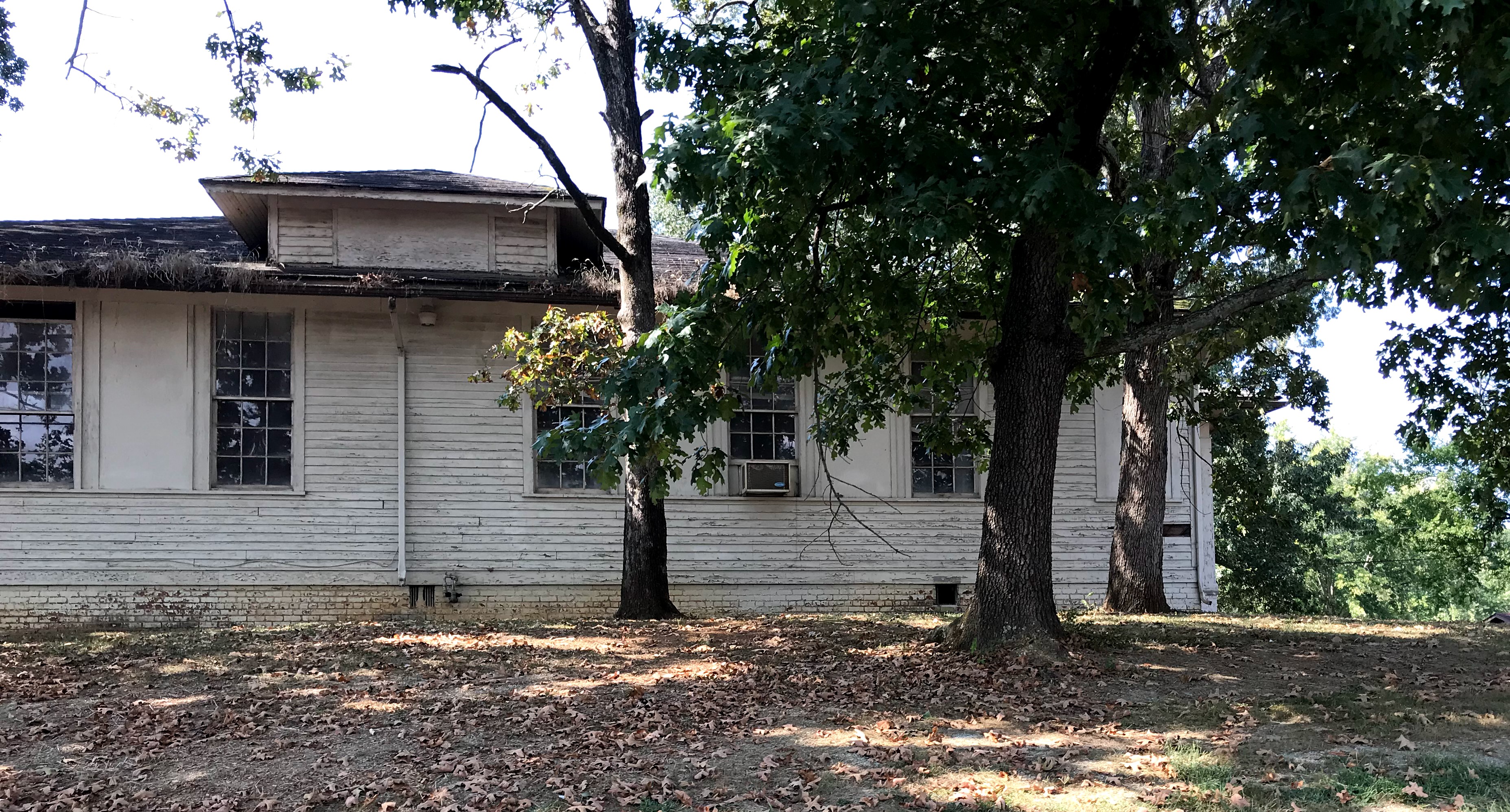 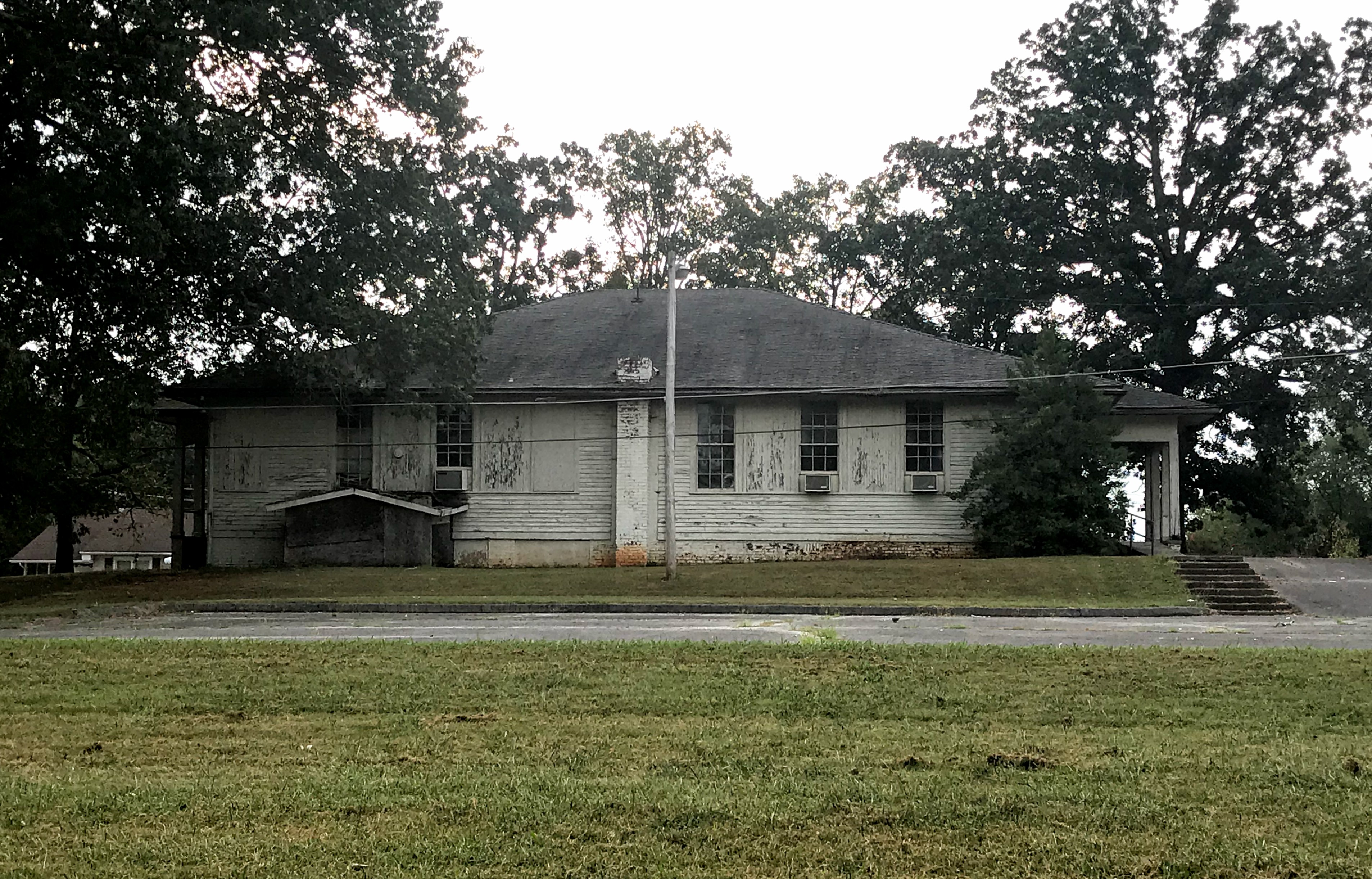 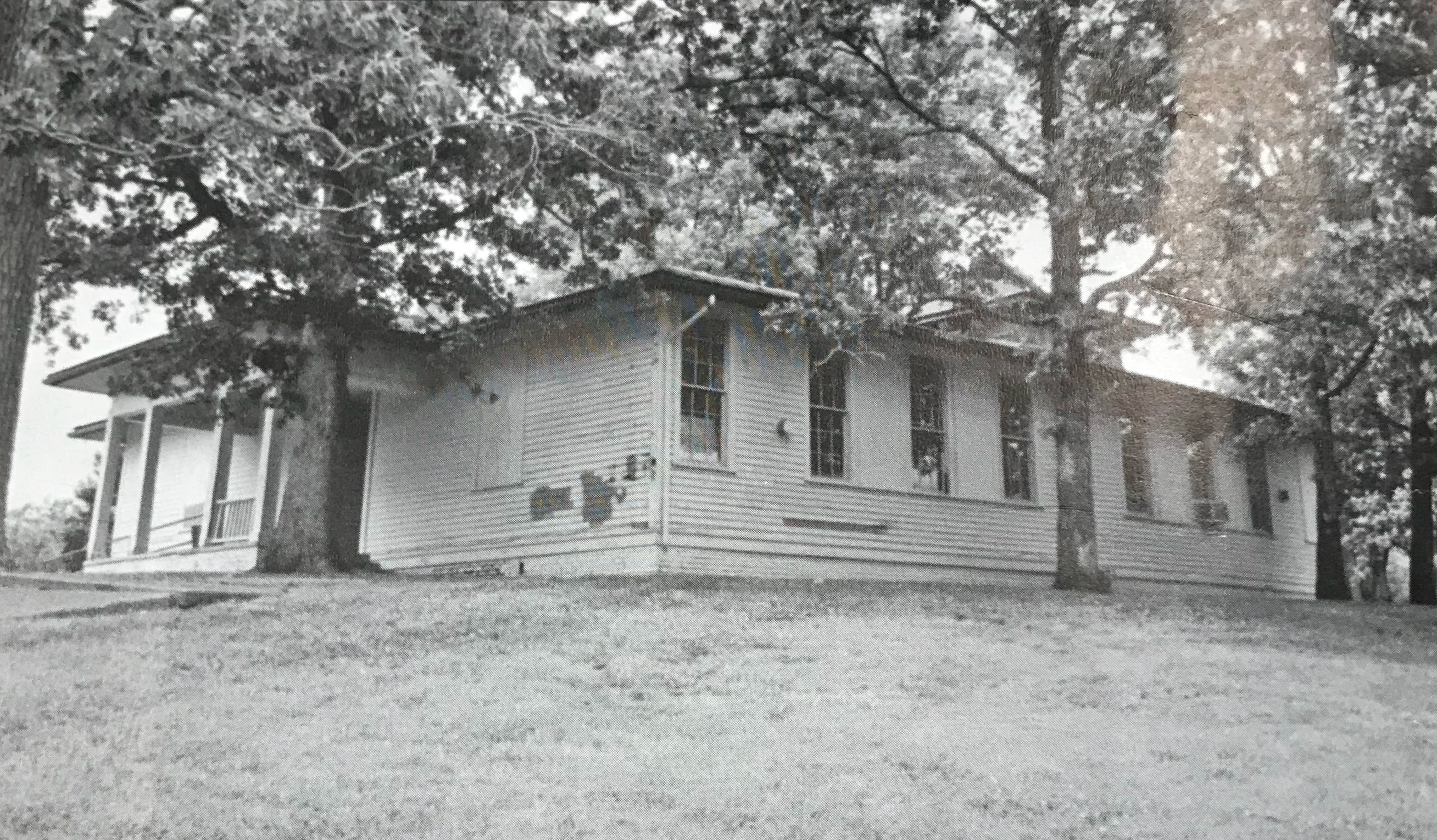 The Vose School made in 1916 has served many purposes for the city of Alcoa. It was used as a school from 1918 until 1921. After it closed, it was used as a gymnasium for Alcoa High School basketball games until the Springbrook gymnasium was opened in 1928. In 1947 it was reopened as a school until 1964. In 1969, the building became the Blount County Cerebral Palsy School and later the Blount Center for the Handicapped. During the late 1970s to mid-1990s, it was used as state drivers testing center. It is now being considered for renovation and new uses such as a senior citizen center.