Constructed in 1924, this building initially served as the City of Chesapeake's first dedicated public high school and was the only high school in the area until 1956. In 1948, a new addition to accommodate the community's growing pool of elementary school students eliminated the need for the few remaining one-room schoolhouses in the area. The building was used for education until 1989, students were relocated to newer facilities. Since that time, the building has been used as a community center with exercise equipment and rent-able spaces where events can be held. 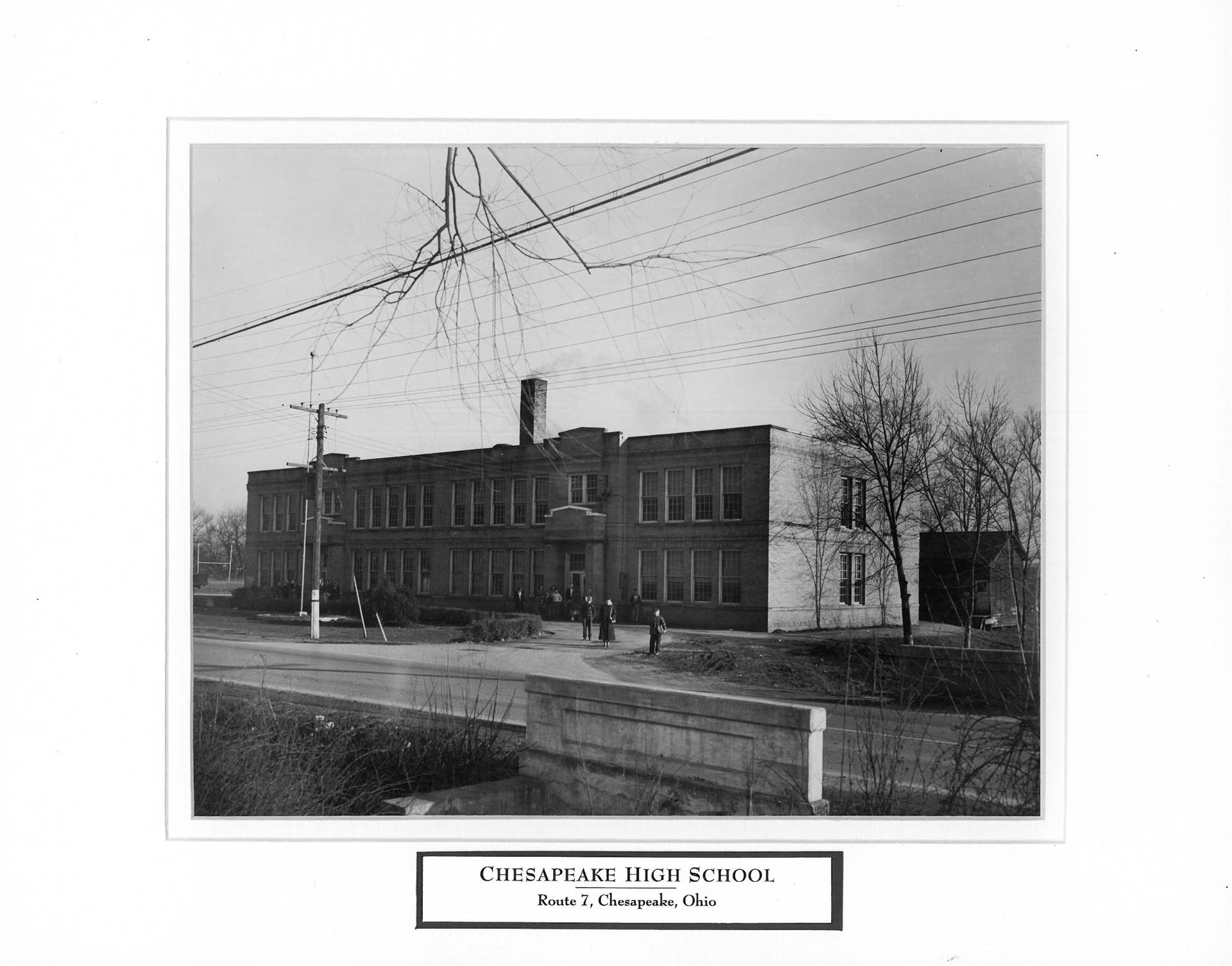 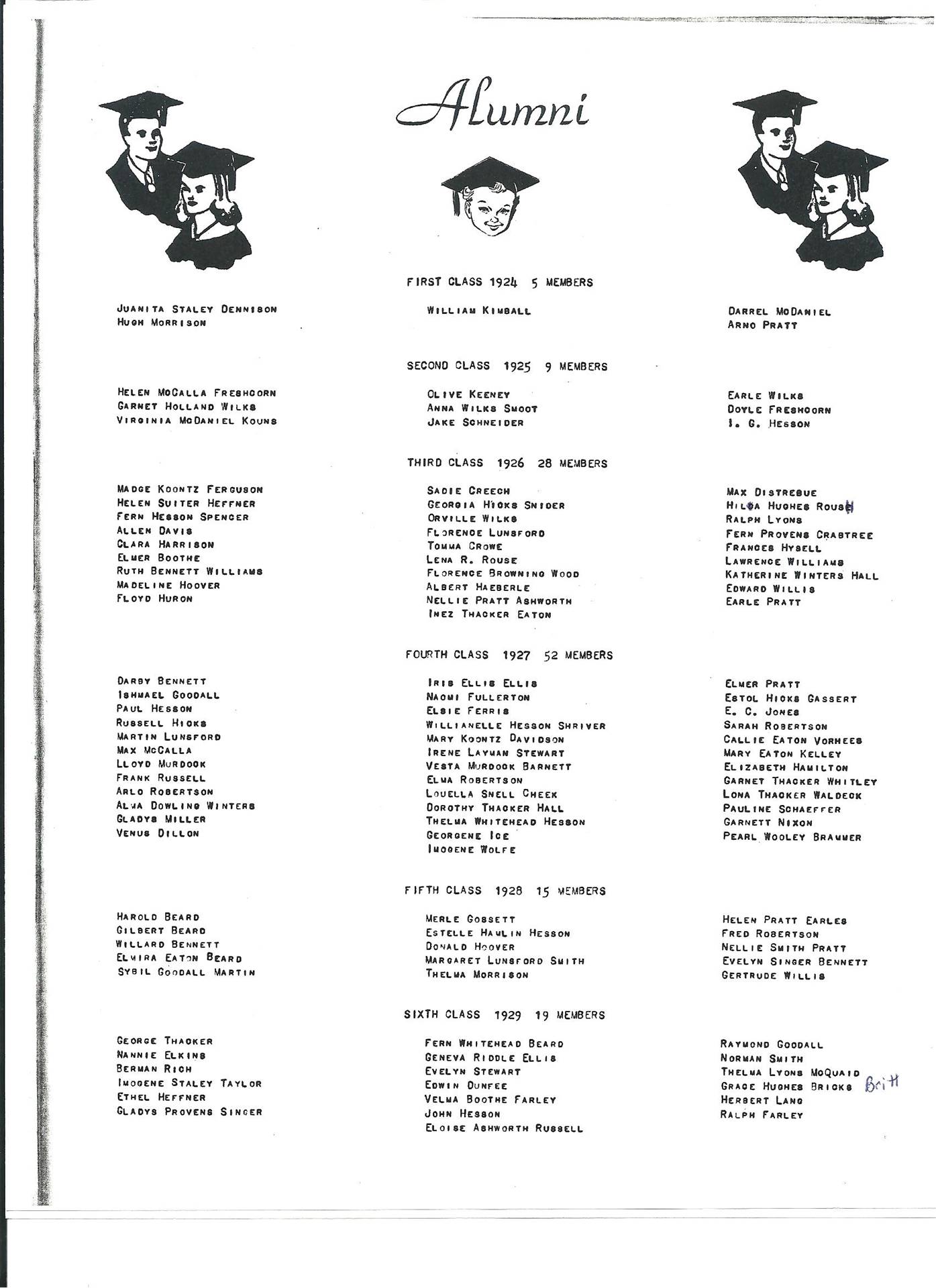 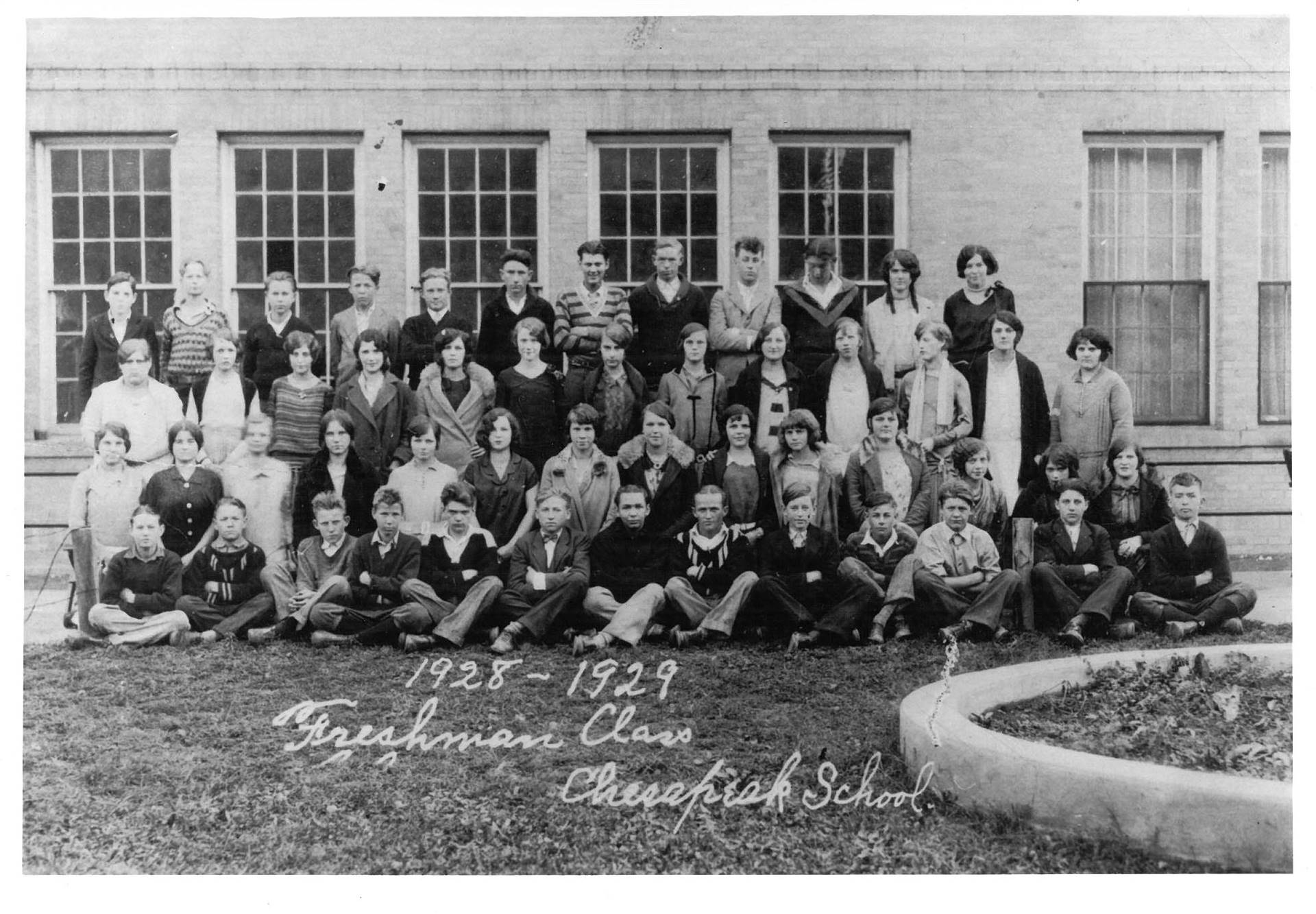 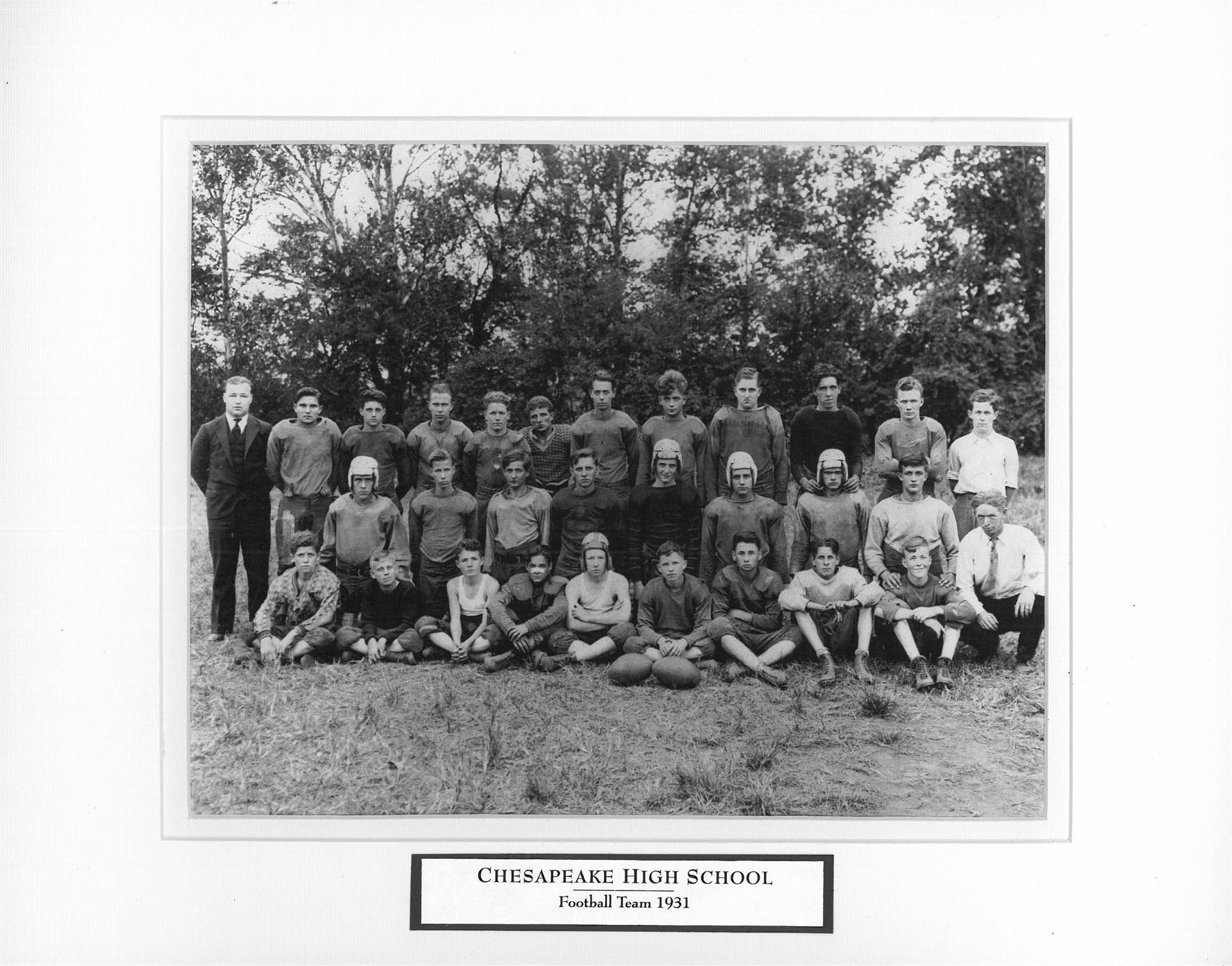 Old Signage at the front entrance of the Chesapeake Community Center 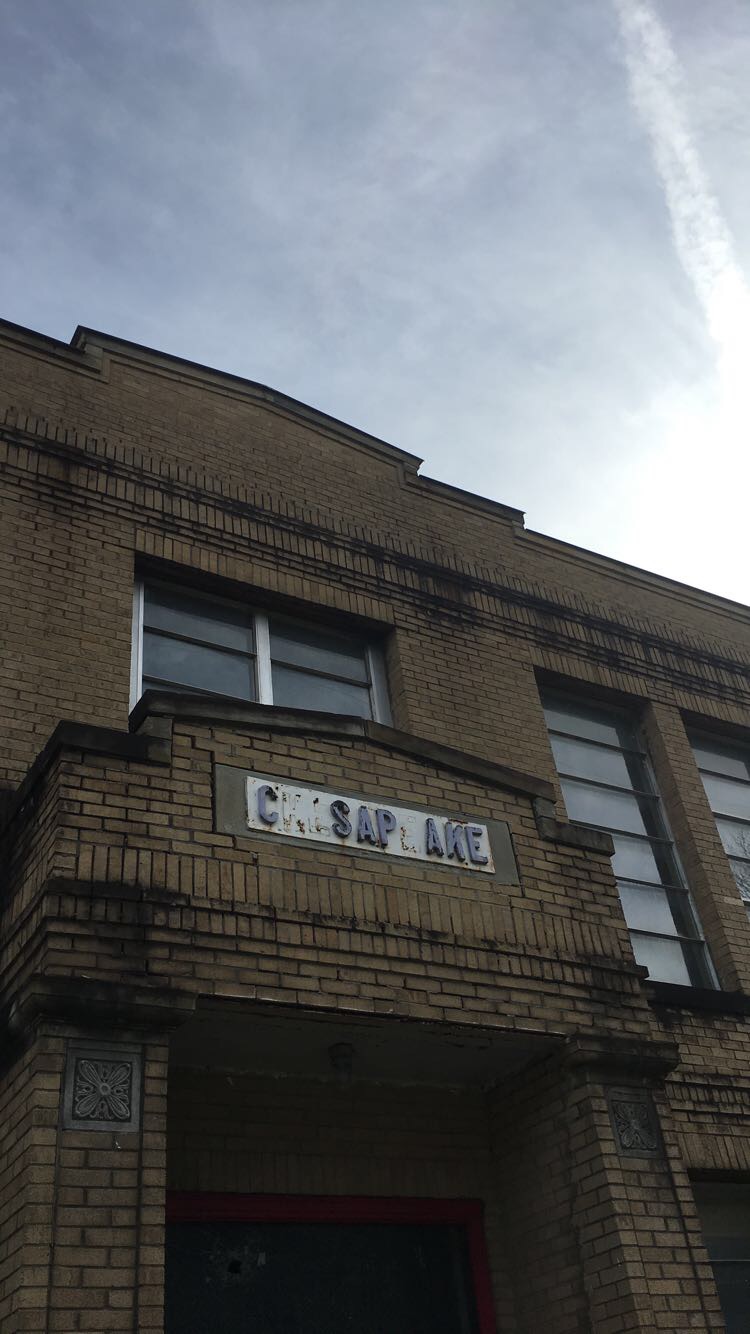 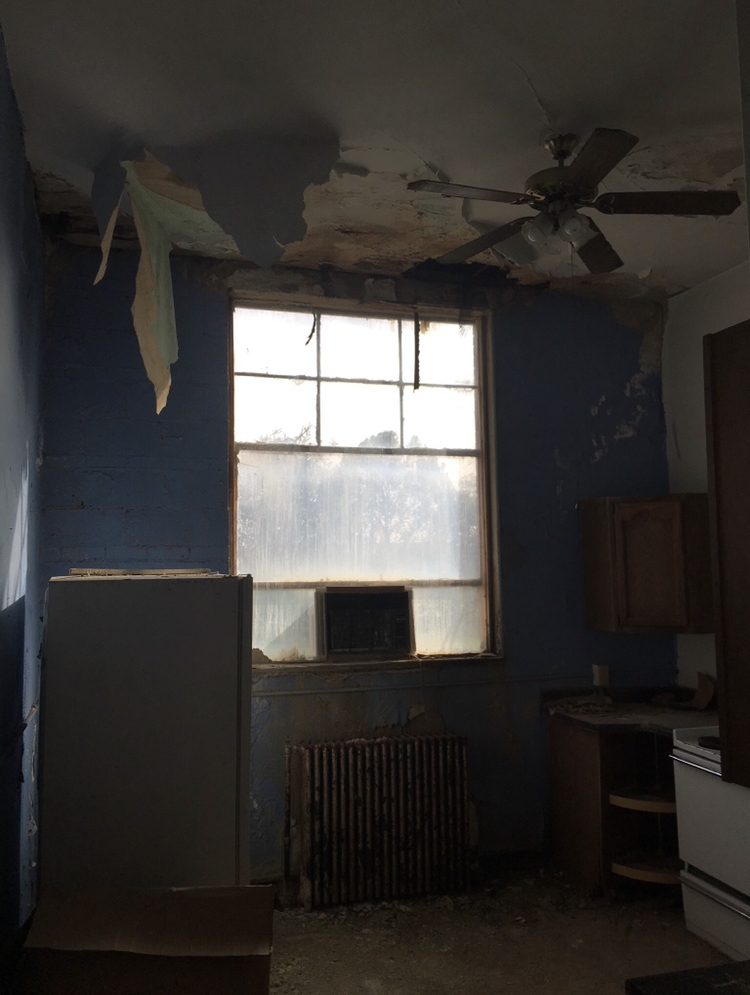 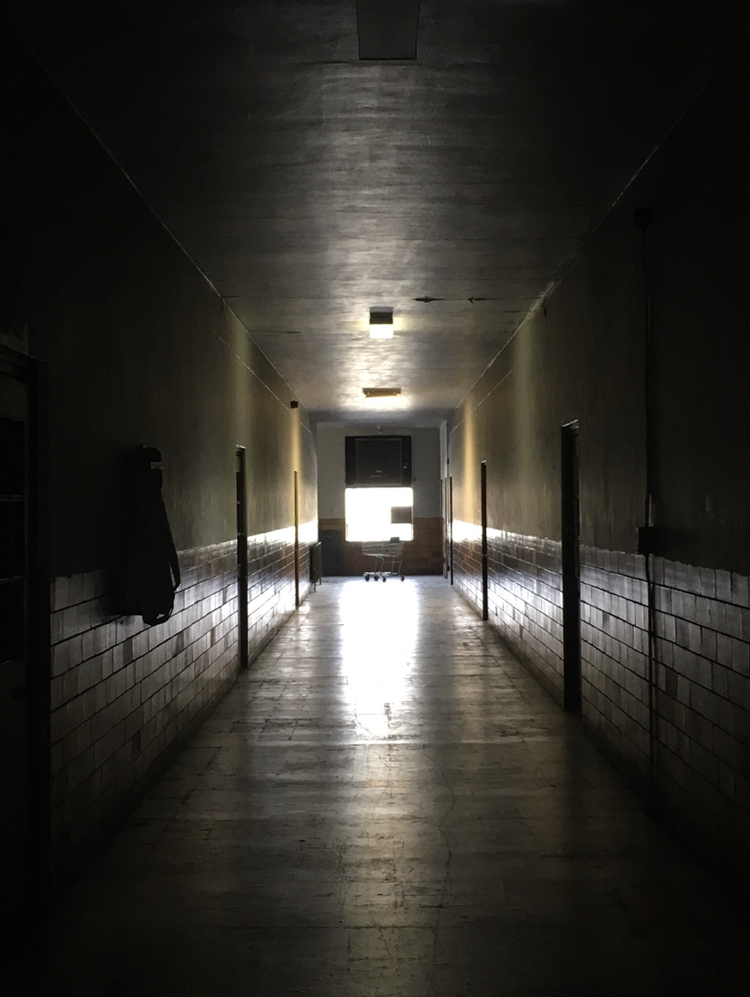 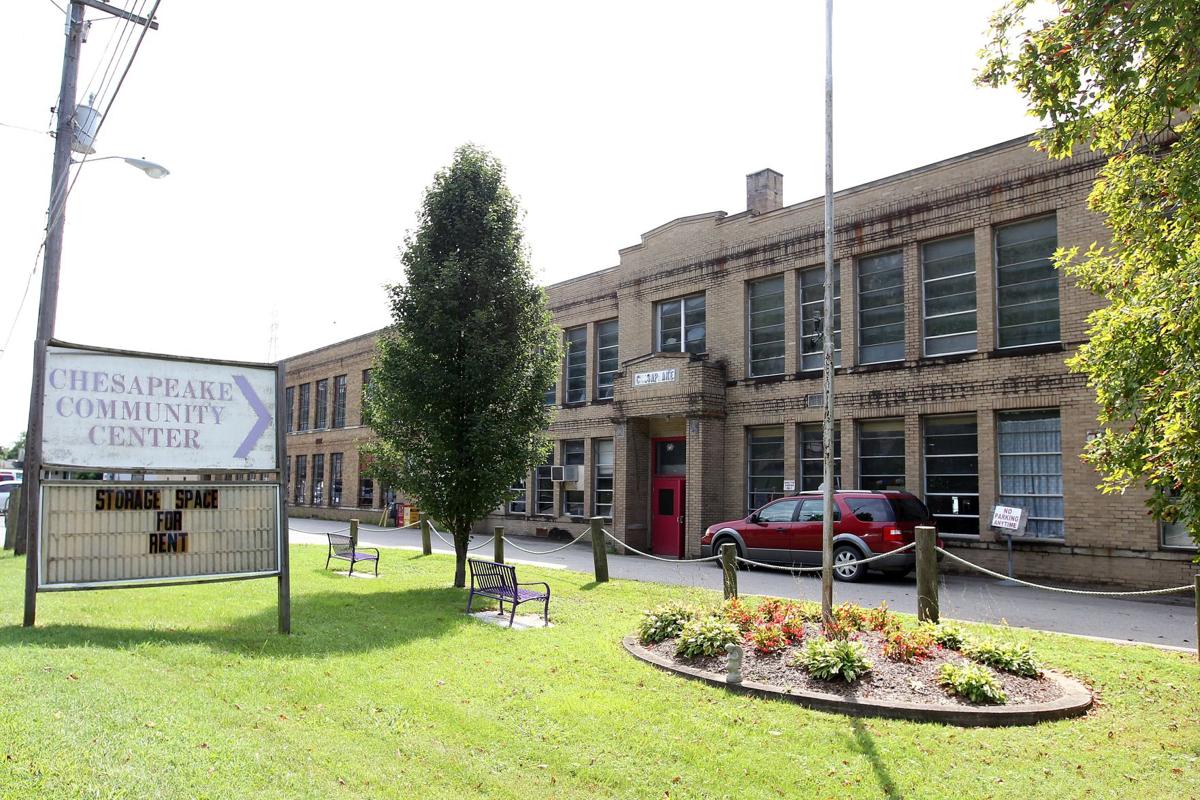 In the fall school semester of 1921, the City of Chesapeake recognized that they had a need to provide a new school secondary school education when a group of 9th graders enrolled in the area's small, grade-consolidated schoolhouse due to overcrowding at the existing school for students of various grades. Accommodations for the city's growing pool of high school students remained rather tenuous until 1924, when it was decided that a dedicated high school would be built.

Construction was completed in 1925 and the new school was ready for enrollment that fall. As time progressed, school enrollment rapidly increased and more teachers were hired to accommodate the growth. One-room and other small-scale schoolhouses continued to serve many elementary school students during the following years until, in 1948, ten rooms were added onto the high school to house the simultaneously growing lower-level students. This addition largely eliminated any need for multiple separate schooling facilities in this district.

Since 1989, this building has been used as a community center, largely centered around the building's gym with several additional rooms dedicated to exercise and strength training. The community center also rents space to private parties. The center's food bank feeds about 1,000 people every month according to a member of its board of directors. In recent years, there has been some debate regarding the potential demolition or the cost of renovating the aging building. The funds for a new roof, an elevator, and necessary repairs to the dilapidated basement were secured in August of 2016 which likely extended the amount of time that this facility would serve as a community center. Local lawmakers have pointed to its community health and engagement services, as well as programs for senior citizens and those in need as reasons for keeping the community center open and making improvements to the building instead of constructing a new facility.