The Alcoa- Maryville Green belt is a nine mile trail that connects the cities of Alcoa and Maryville. It is very scenic and serene, and can be used for hiking, walking, biking, and other other outdoor activities. The paved trail is perfect for dogs and children as well as adults. 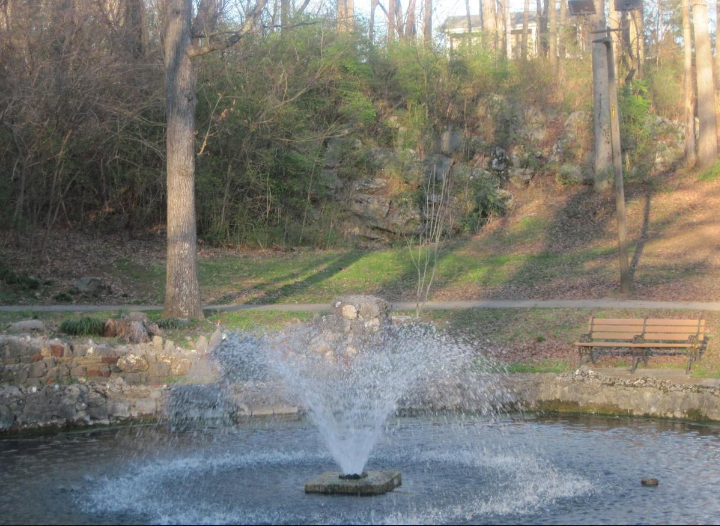 In 1996, a grant was given by the Intermodel Surface Transportation Efficiency Act to Alcoa and Maryville. The two cities had already established Springbrook Park and Bicentennial Park, respectively, and decided the two should be connected. At the end of 1998, a three mile trail extended the Greenway into Alcoa. Meanwhile, Maryville created an extension towards their intermediate school. This connected Springbrook and Bicentennial Park. On October 15, 1998, the trails officially became the Maryville Alcoa Greenway. Due to such positive welcomes of the new Greenway , other extensions was made through the parks, as well as the Springbrook Corporate Center. The Maryville Alcoa Greenway officially begins at the line separating the two cities, dubbed Mile Marker 0.