This location was Dave's Sundries then it turned into Birdwell's Restaurant in 1967. These restaurants served the local community with great food. Now, it is a dojo where martial arts classes are held. This building is still owed by the Birdwell family and is being rented. This is site with interesting history. 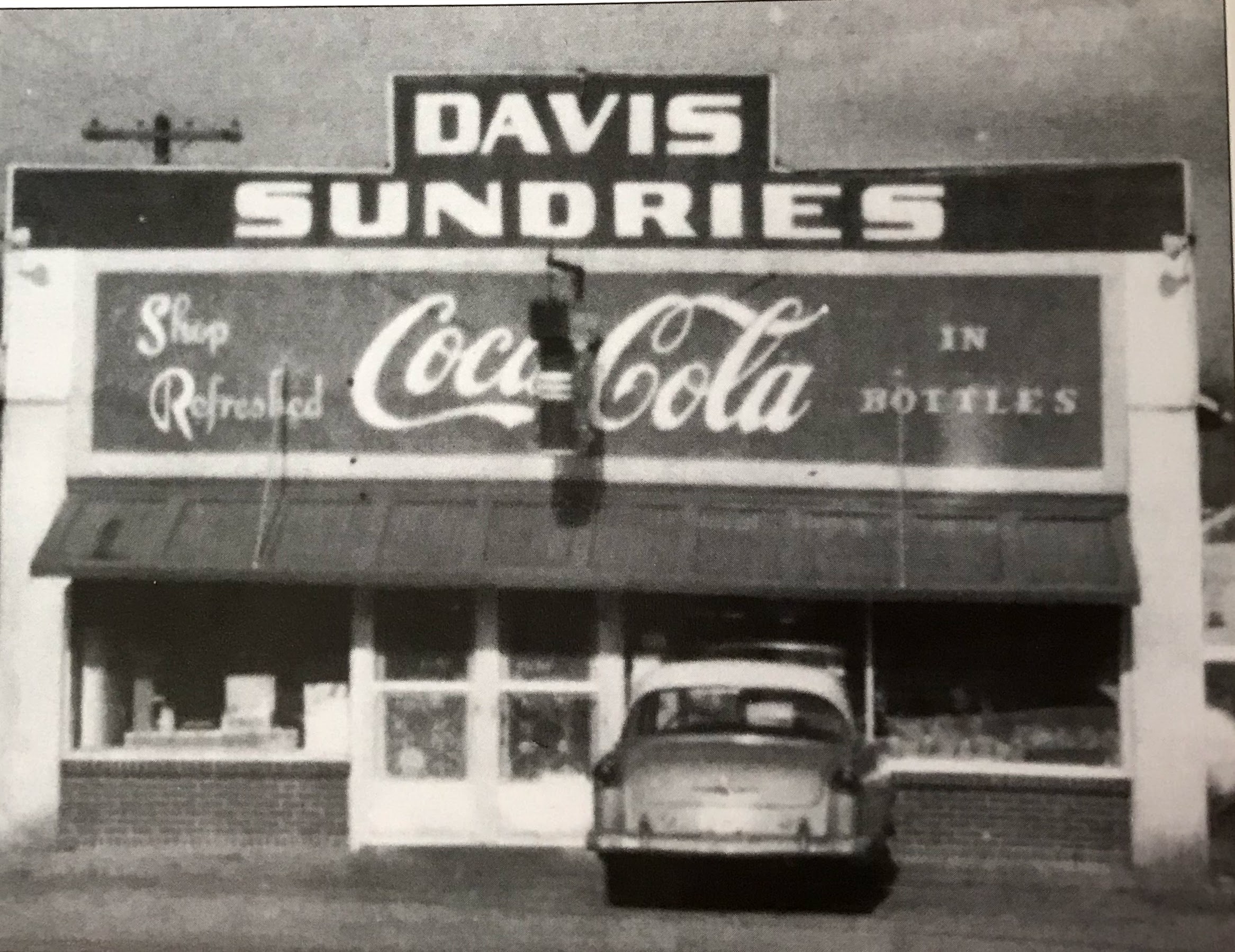 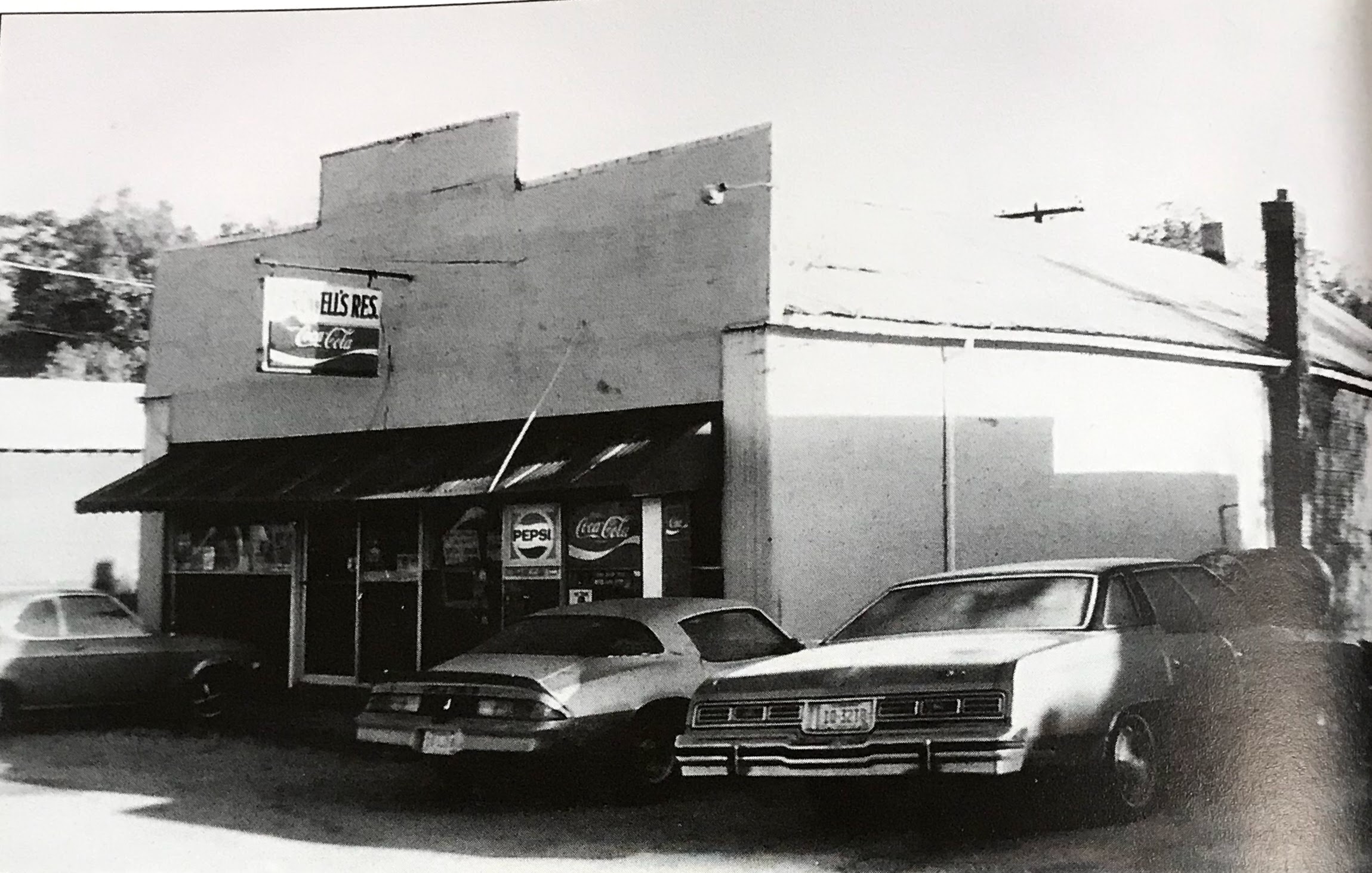 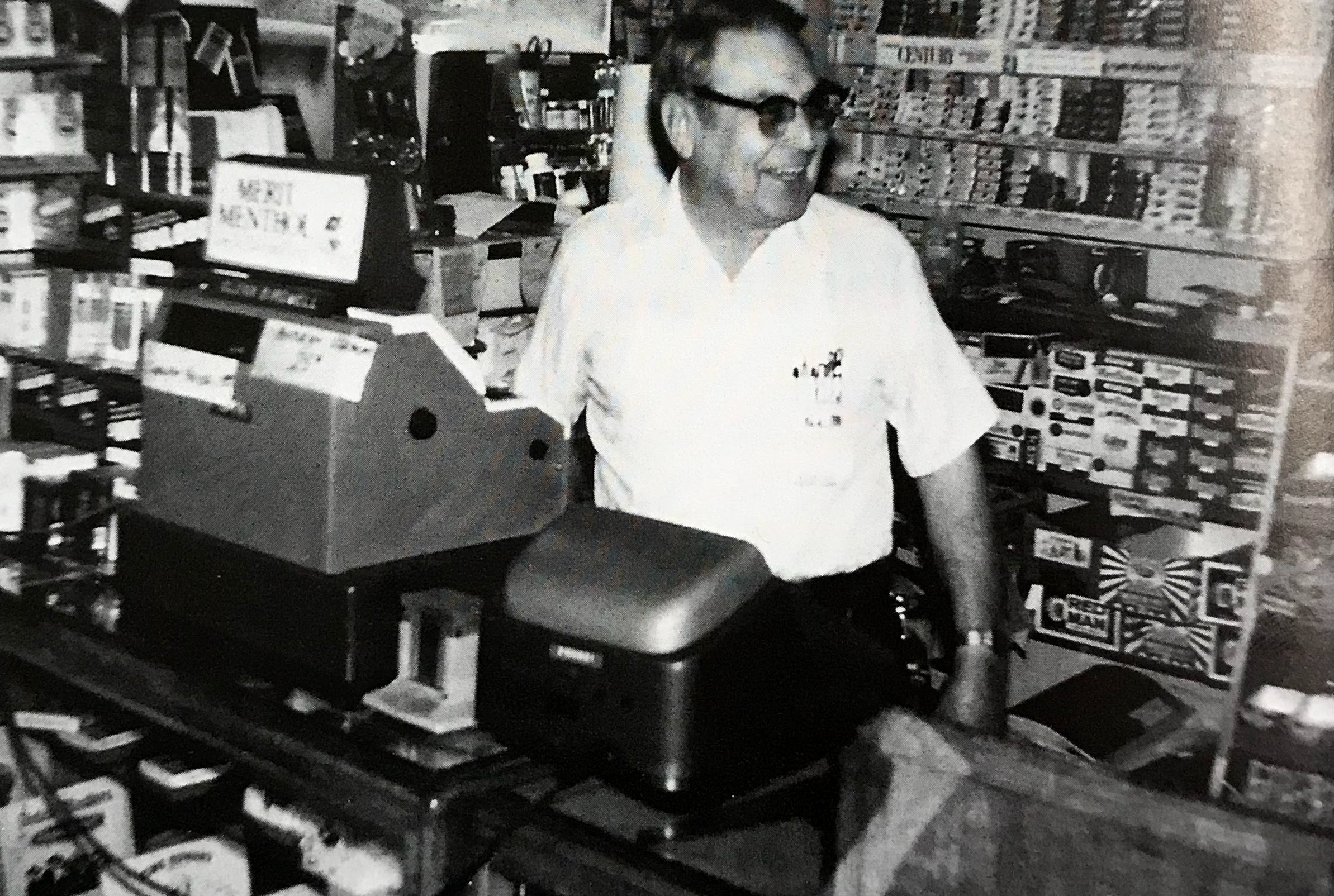 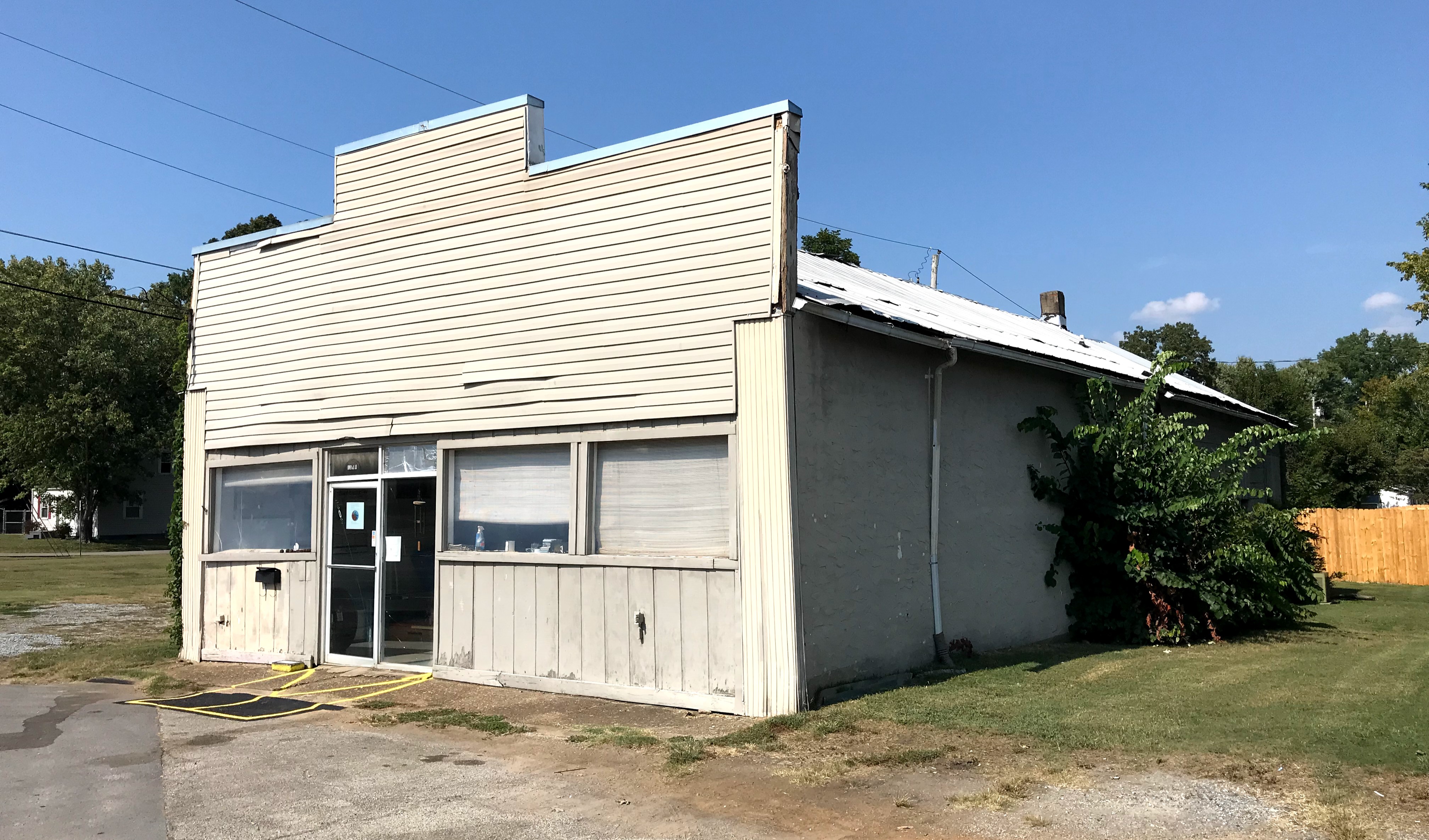 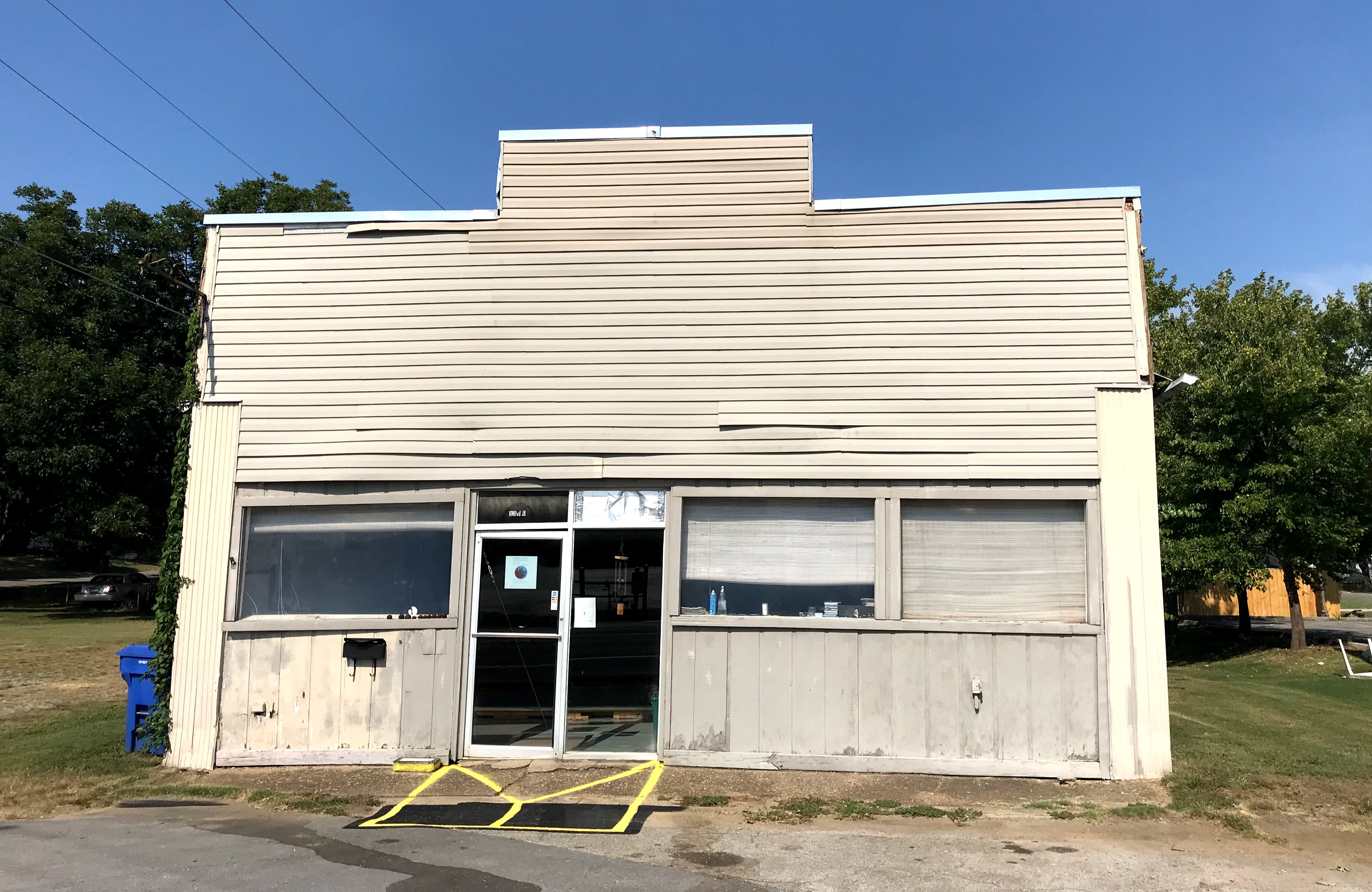 Davis Sundries is shown at its second location around 1965. Sam's featured a lunch counter and was a favorite hangout for Alcoa High School students. Davis's business was purchased by Glenn Birdwell. (Courtesy of Alcoa City Schools.) Glenn Birdwell acquired Davis Sundries in 1967 and opened Birdwell's Restaurant. The restaurant was a favorite Alcoa dining place for many years, especially for breakfast and lunch. The business featured lunch specials and Bird burgers. In the photograph, Birdwell stands behind the counter. A favorite employee of Birdwell's customers was longtime Alcoa resident Myrtle Cobble. (Both courtesy of Joe Birdwell.) Now the Building is used as a dojo for various martial arts classes including Judo, Hapkido, and Brazzilian Jiu-Jitsu.

By David R. Duggan and George Williams, Foreword by Lamar Alexander, US Senator from Tennessee