The Commercial Building was a building that had essentially everything the Hall community needed. It had anything from a barbershop to a drug store and it also held local events. This building is no longer standing and in its place is a field in between Howe Street and Watt Street.

Where the building used to stand 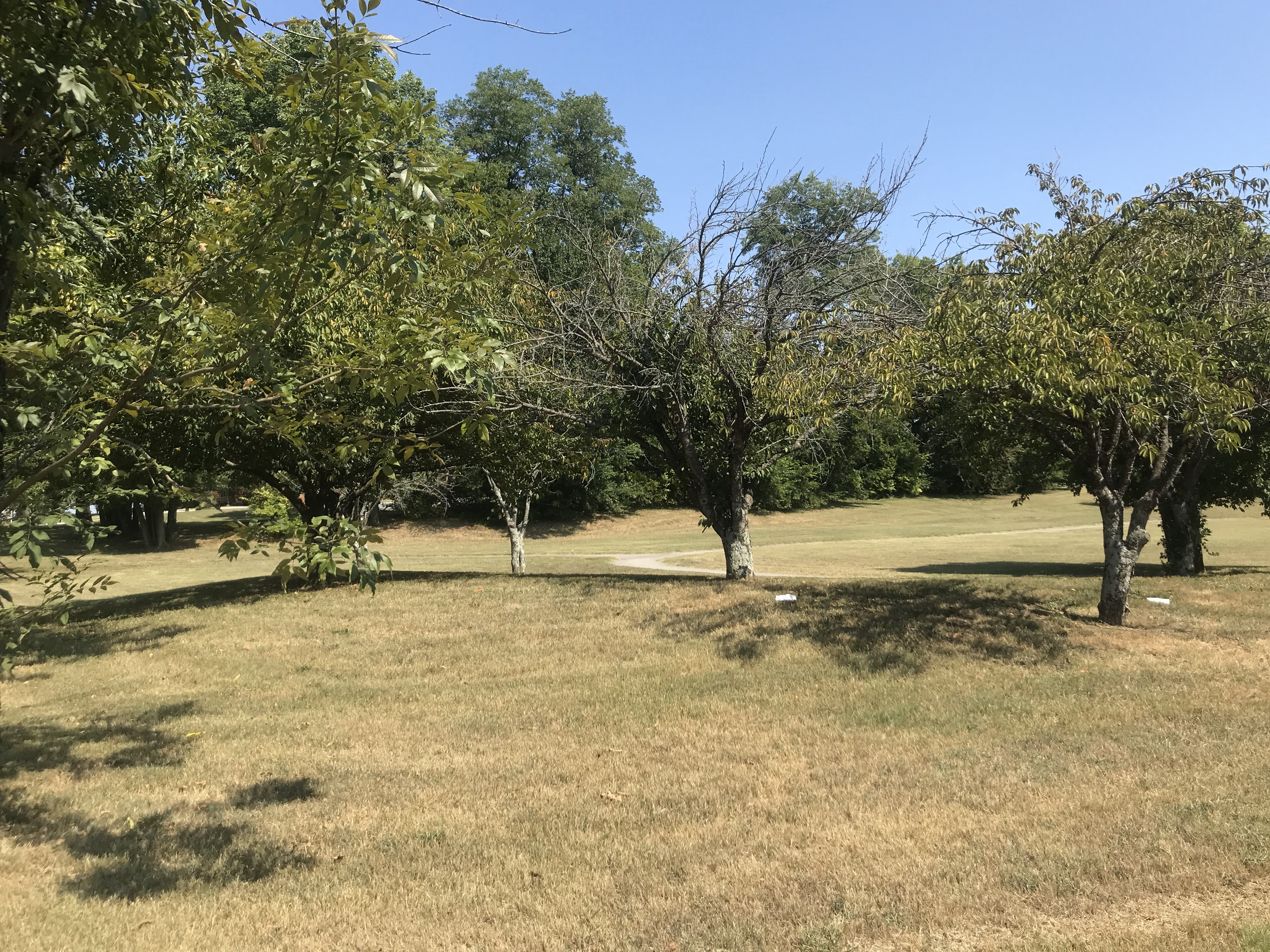 Where the building used to stand 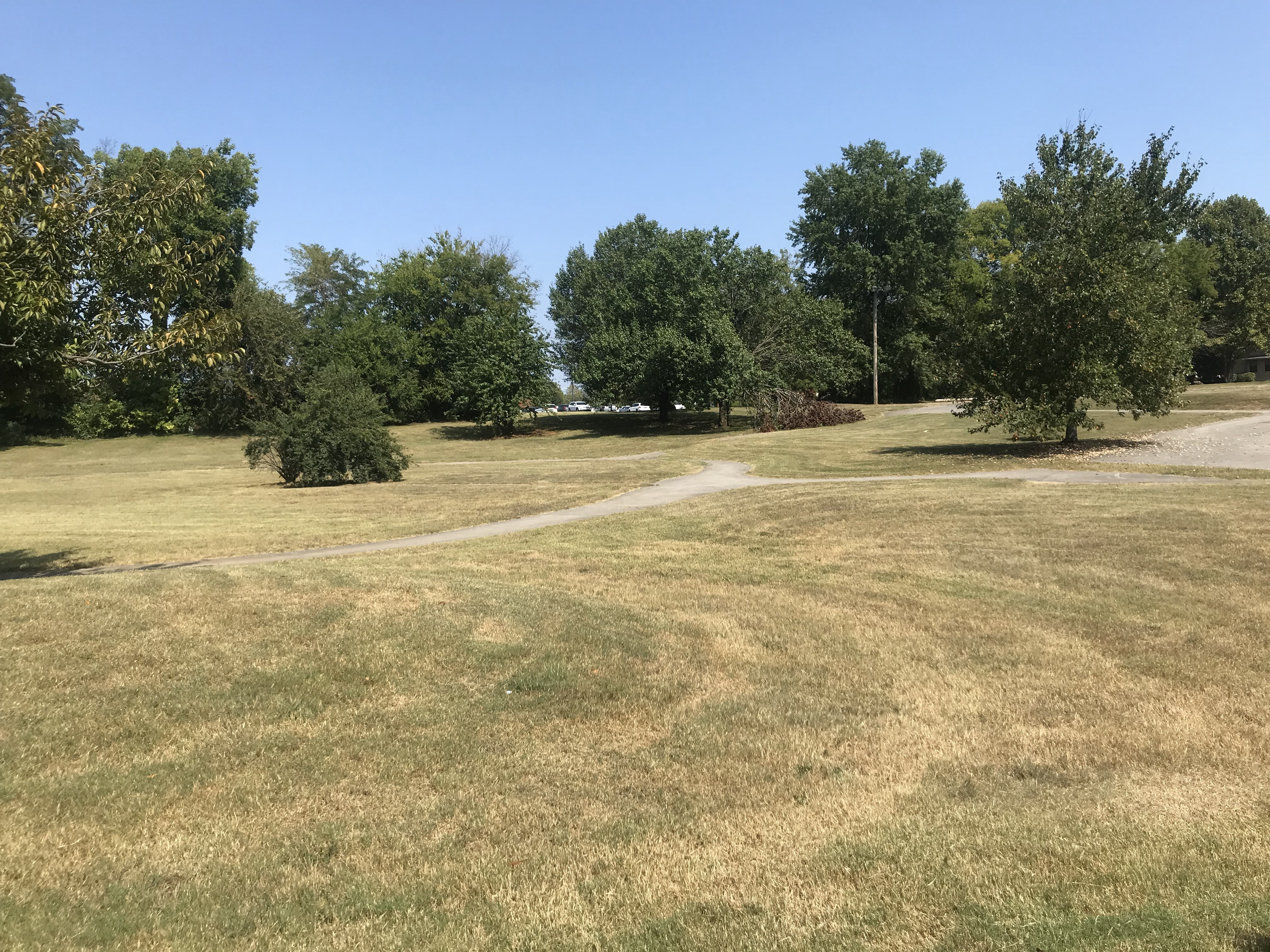 . The May 1919 issue of Aluminum Bulletin featured the new Commercial Building on its cover and the reported the opening of the new building in great detail, proclaiming it represented the latest in modern store building construction, including terrazzo floors and a sprinkler system. It was proudly stated that the building was located in the heart of ¨what will be the greatest colored workingman´s community in the South.¨ The facility featured a dry goods store, grocery store, a drug store with a soda fountain, and a meat market. In the basement was a barber shop and, later, a pool room. The seven-room, two-assembly hall second floor housed housed not only the school, but provided meeting places for a church and fraternal organizations.