The Charles M. Hall school was a school that was built in 1926. The school is named after Charles Hall, who invented the modern way of making aluminum that revolutionized ALCOA and paved the way for the city to become what it is today. The site is now used for the Watt St. Gym.

Front view of the site of the Charles M. Hall school. 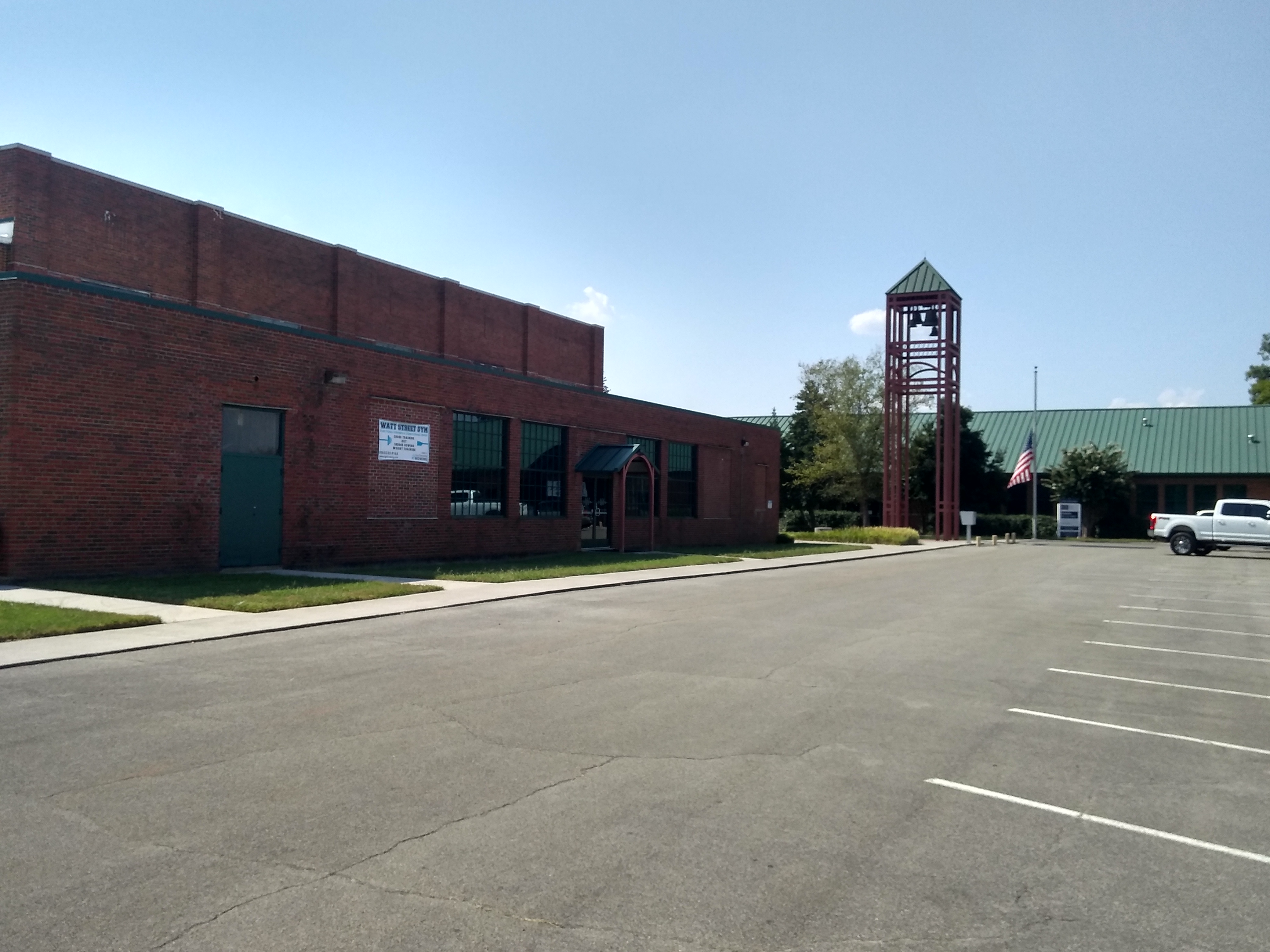 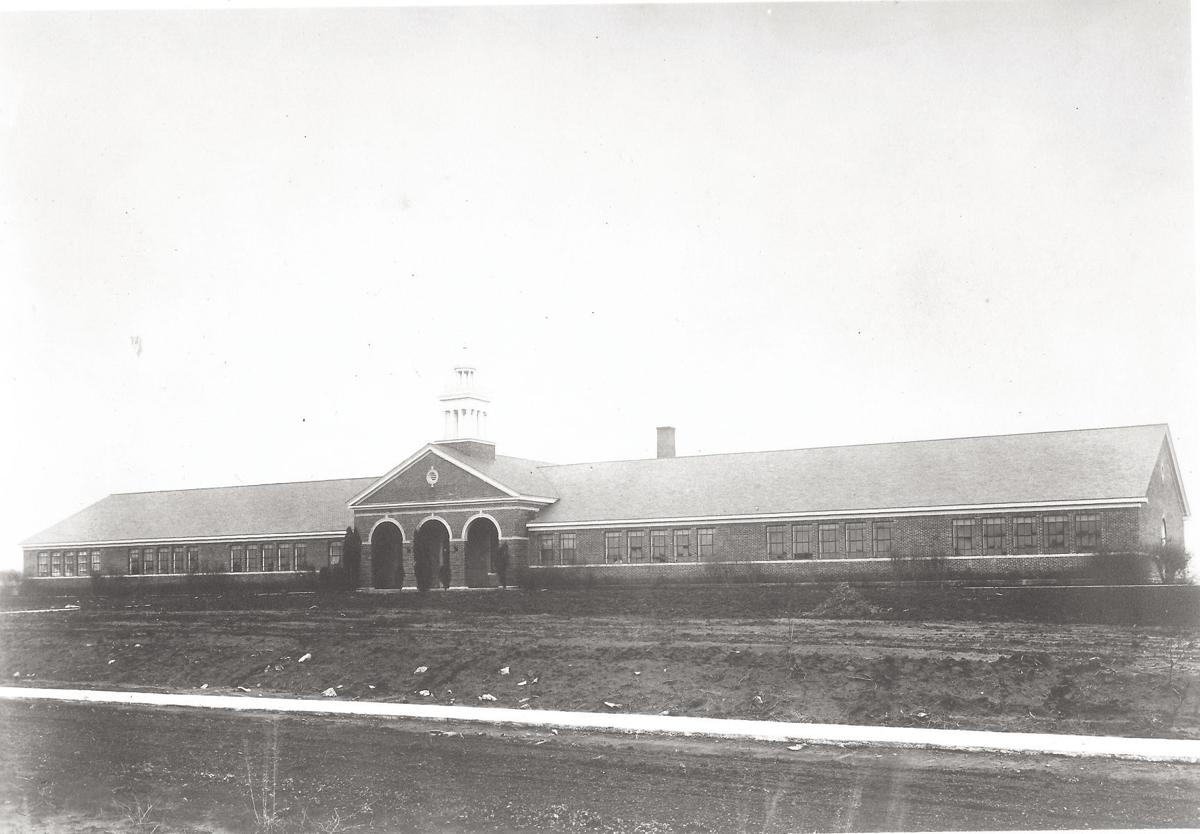 Charles M. Hall, the inventor the school was named after. 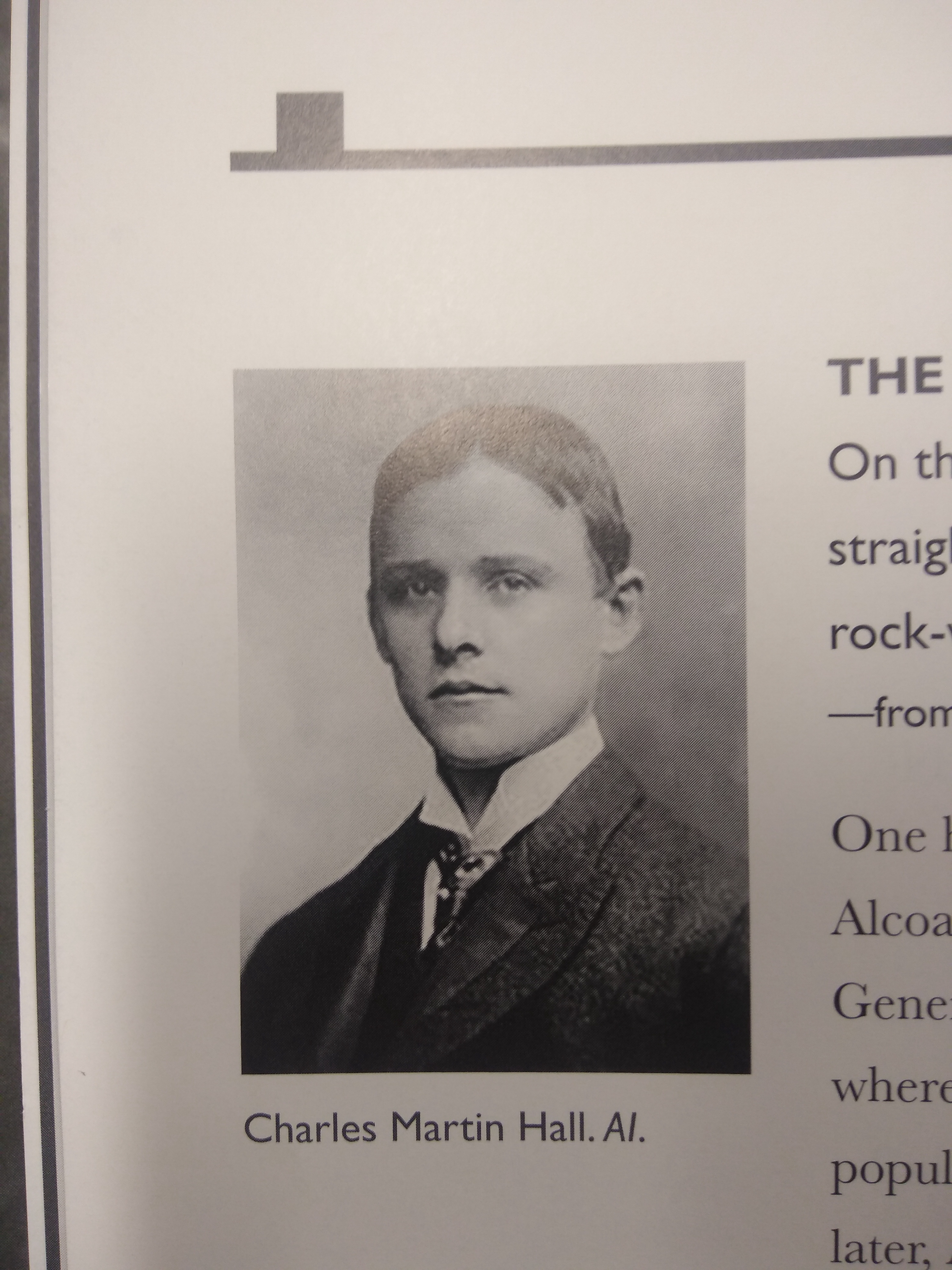 In 1926, the new Charles M. Hall School was opened. The school was named after revered inventor Charles M. Hall, who invented the modern process for making aluminum. The school was an all Black segregated school. Initially the school went only through the tenth grade, and in order to graduate from high school, Black students had to finish their last two years at Austin High School in Knoxville. It was not until 1939 that Hall had twelve grades and graduated its first class (Judge Duggan). Today the site is home to the Watt Street Gym, as well as being right next to Lincoln Memorial University.