The Community Hall Building was a place where the Hall community would gather and do events. Originally, on the inside of the building was a theater, but later was changed to a gymnasium. Now however, the building is no longer standing and in its place is a little open field with few trees between Edison St. and Howe St.

Where building was located 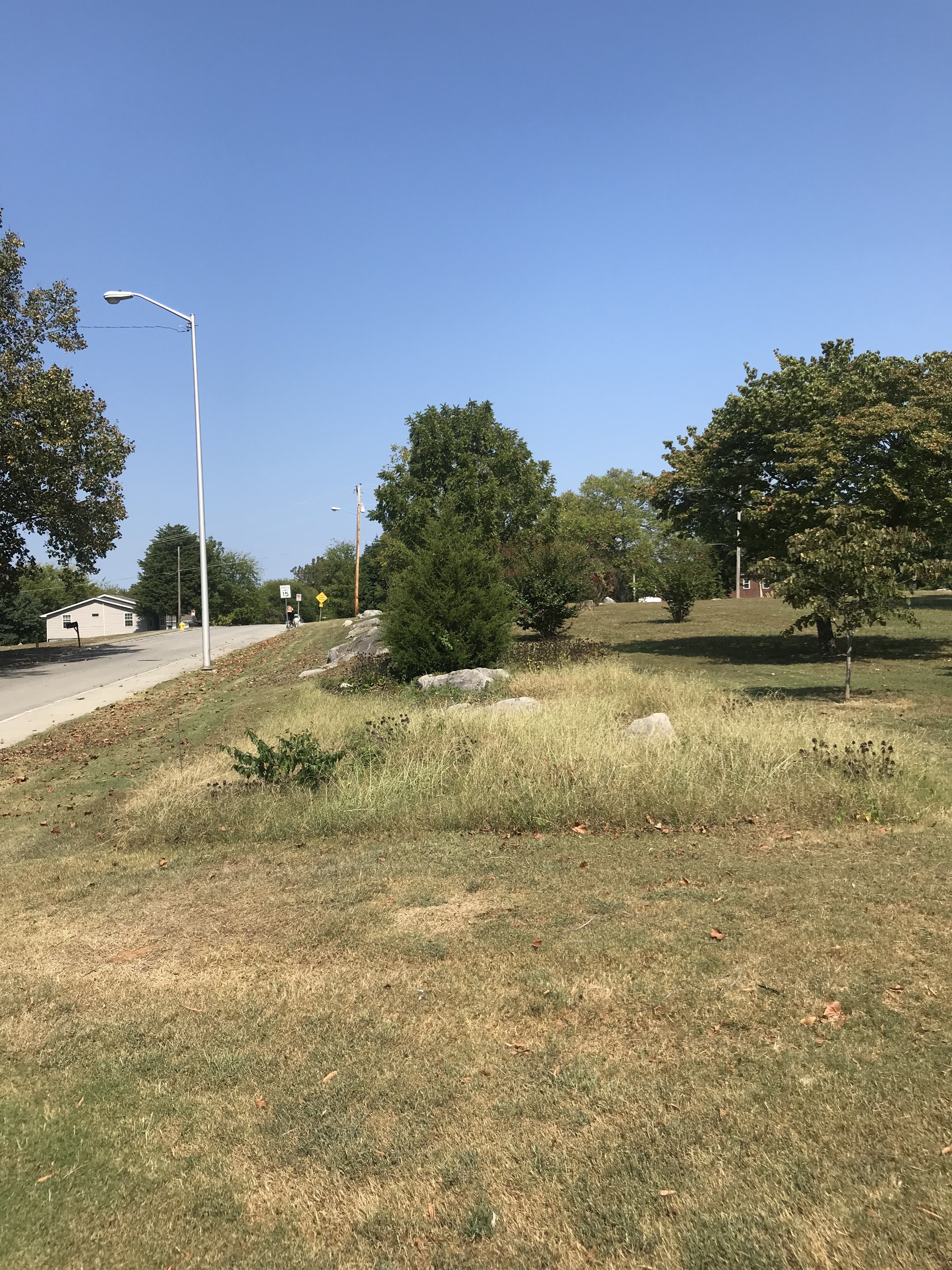 Where building was located 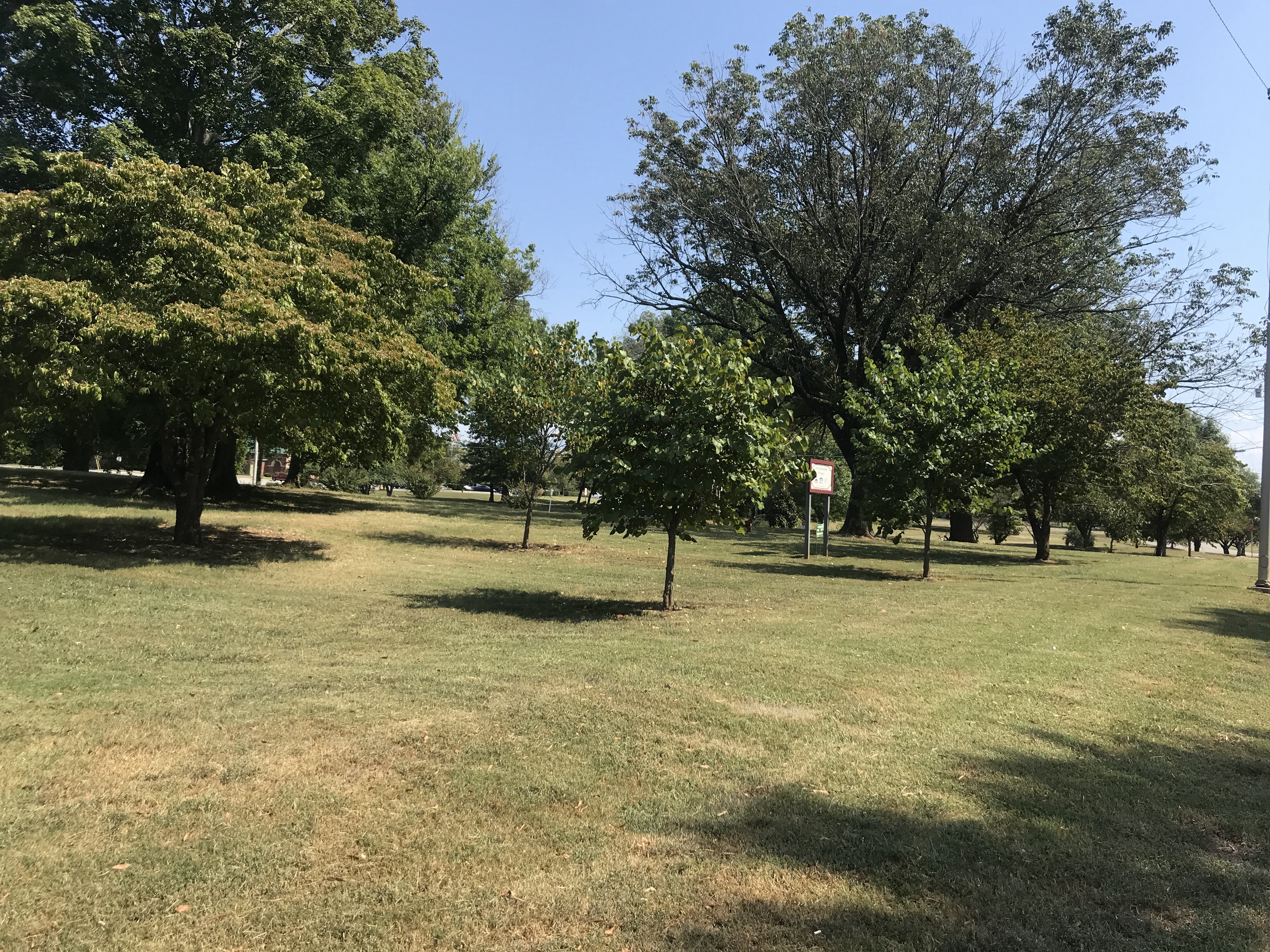 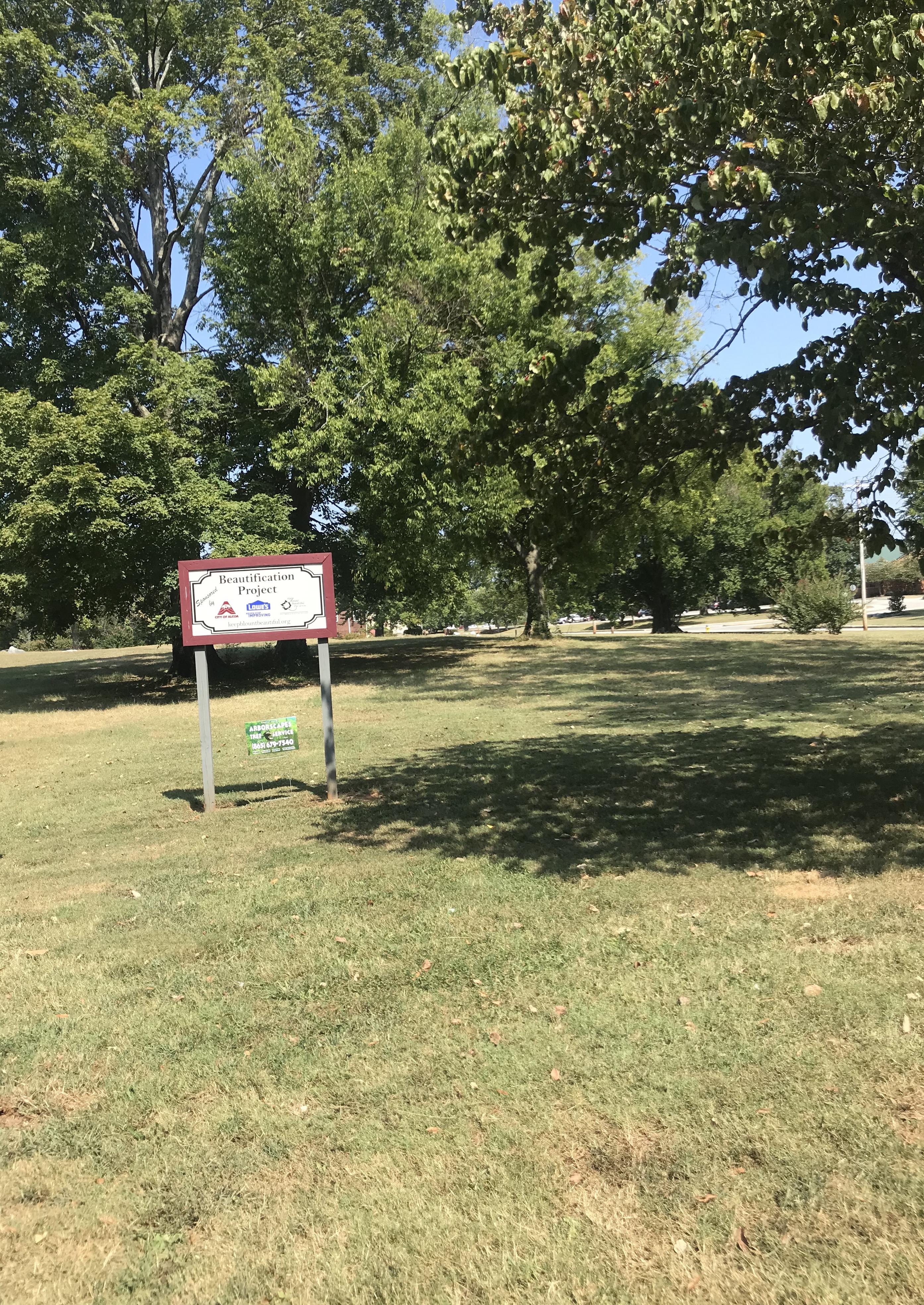 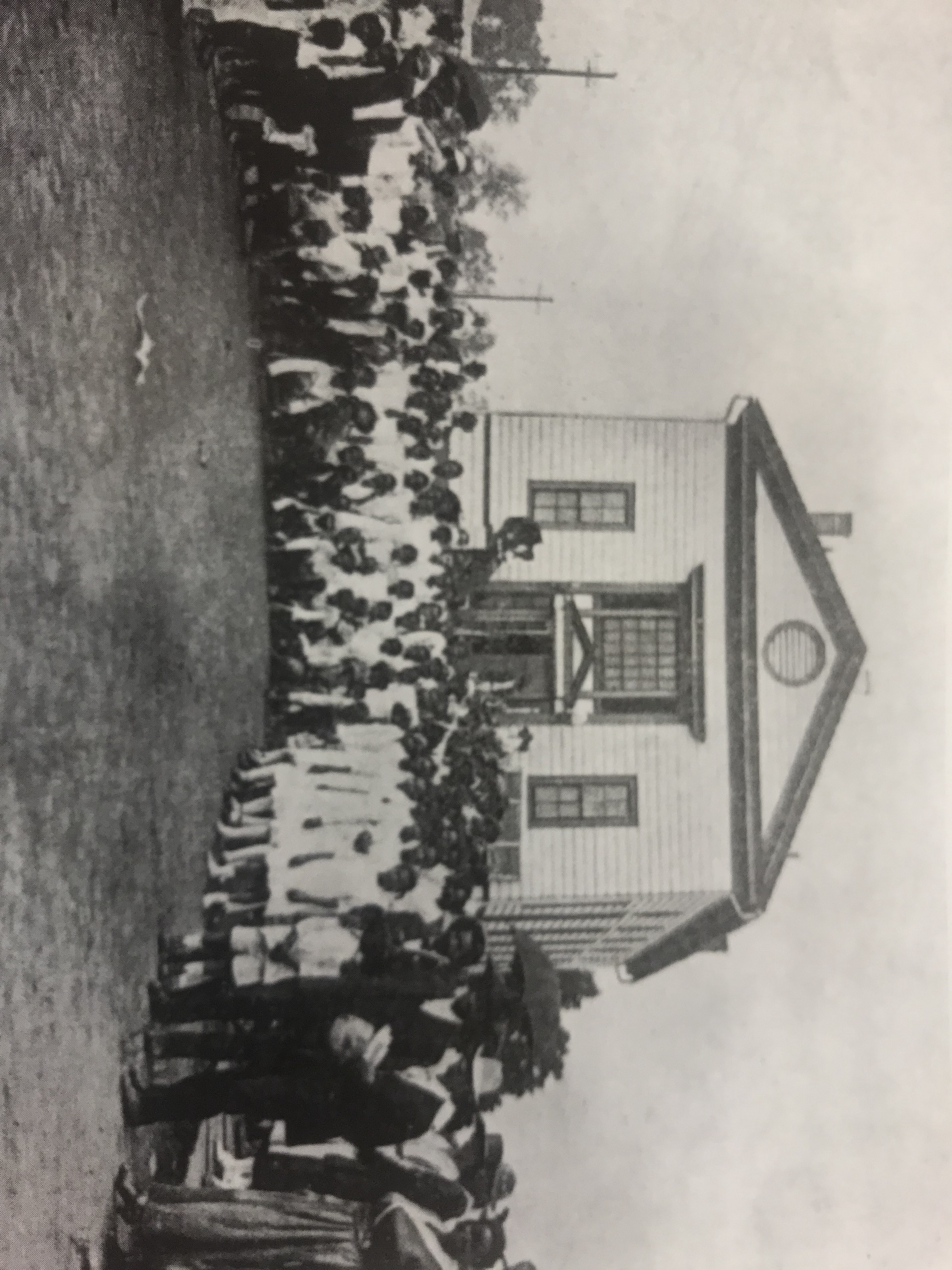 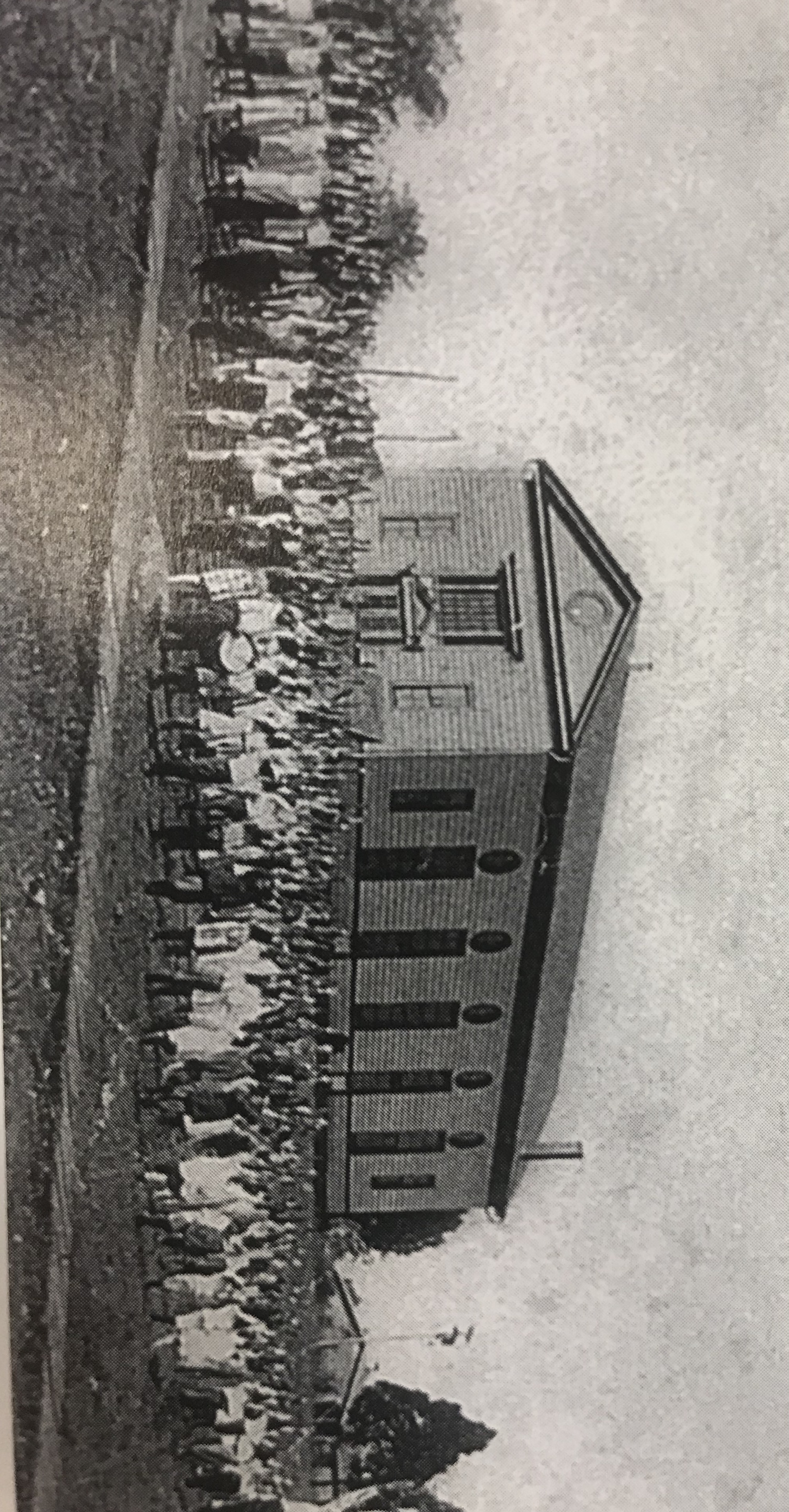 Alcoa: A Century In Words And Pictures

Alcoa: A Century In Words And Pictures