The Fountain and the King and Queen's Throne

This is a fountain located deep within Alcoa's Springbrook Park. It provides beautiful scenery, surrounded by lush trees and next to a calming stream. It has many benches around it so visitors can stop and take in the fresh air. Behind it are interesting rock formations known as the King and Queen's Throne.

View of the Fountain (Present) 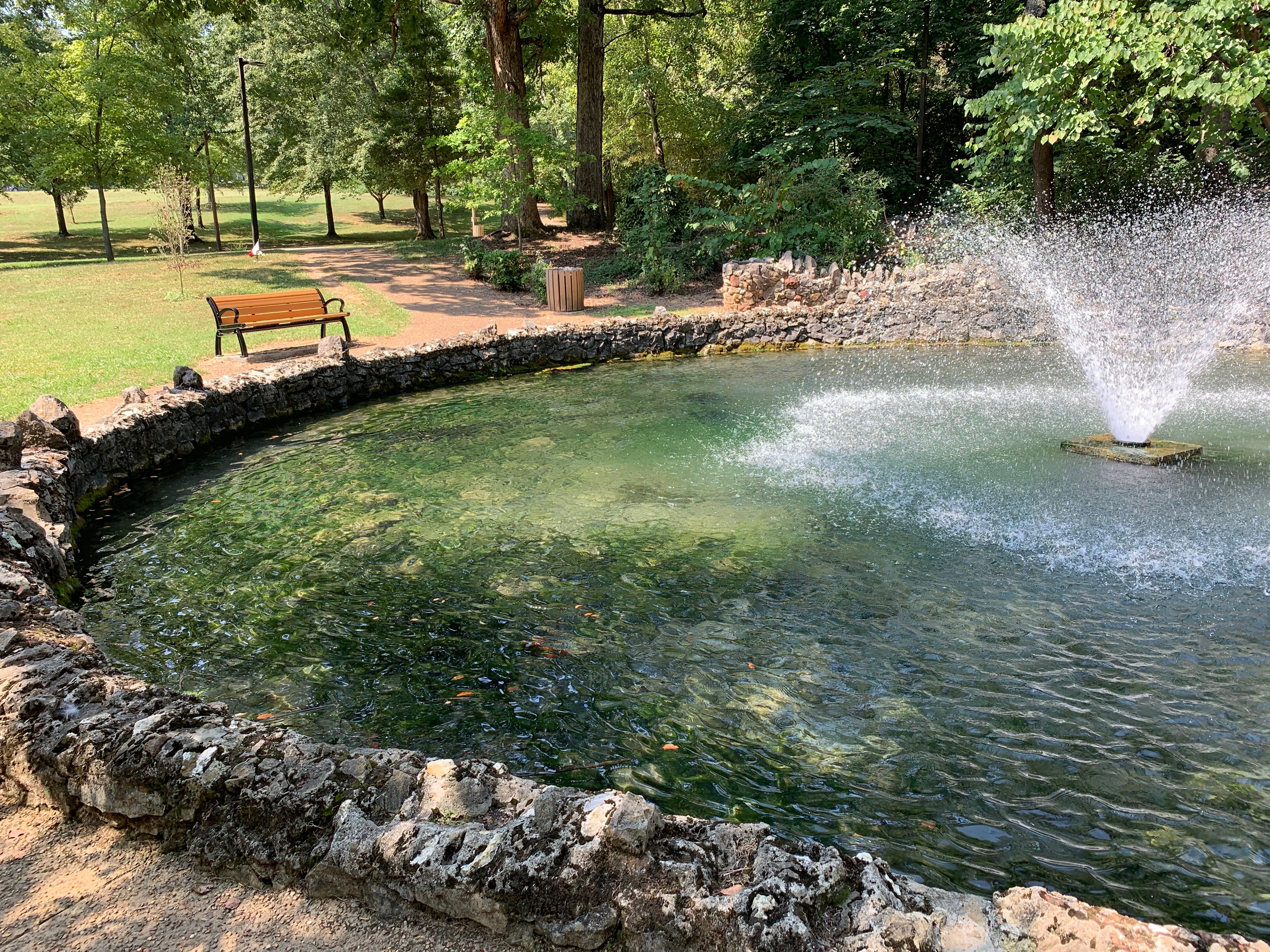 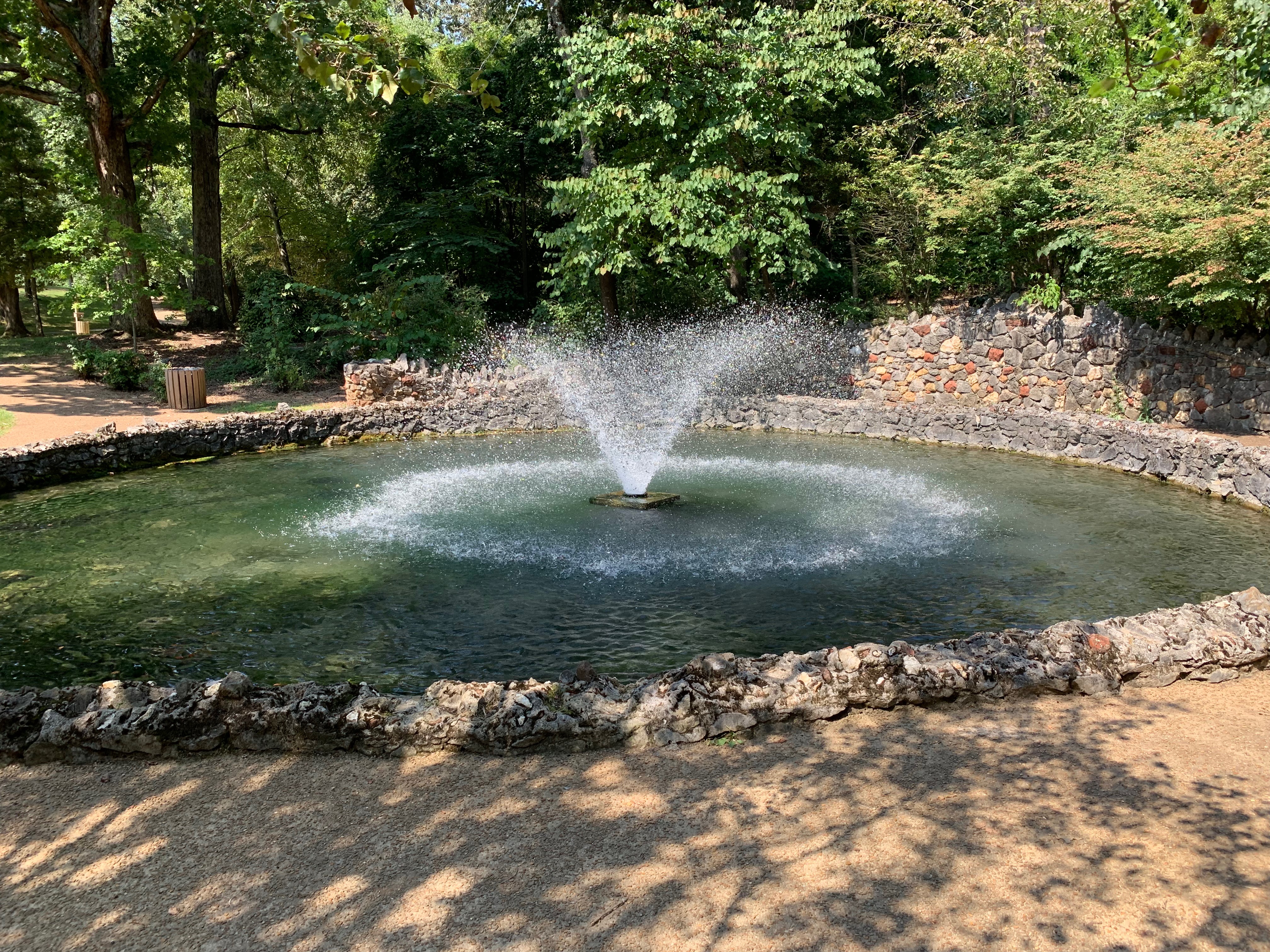 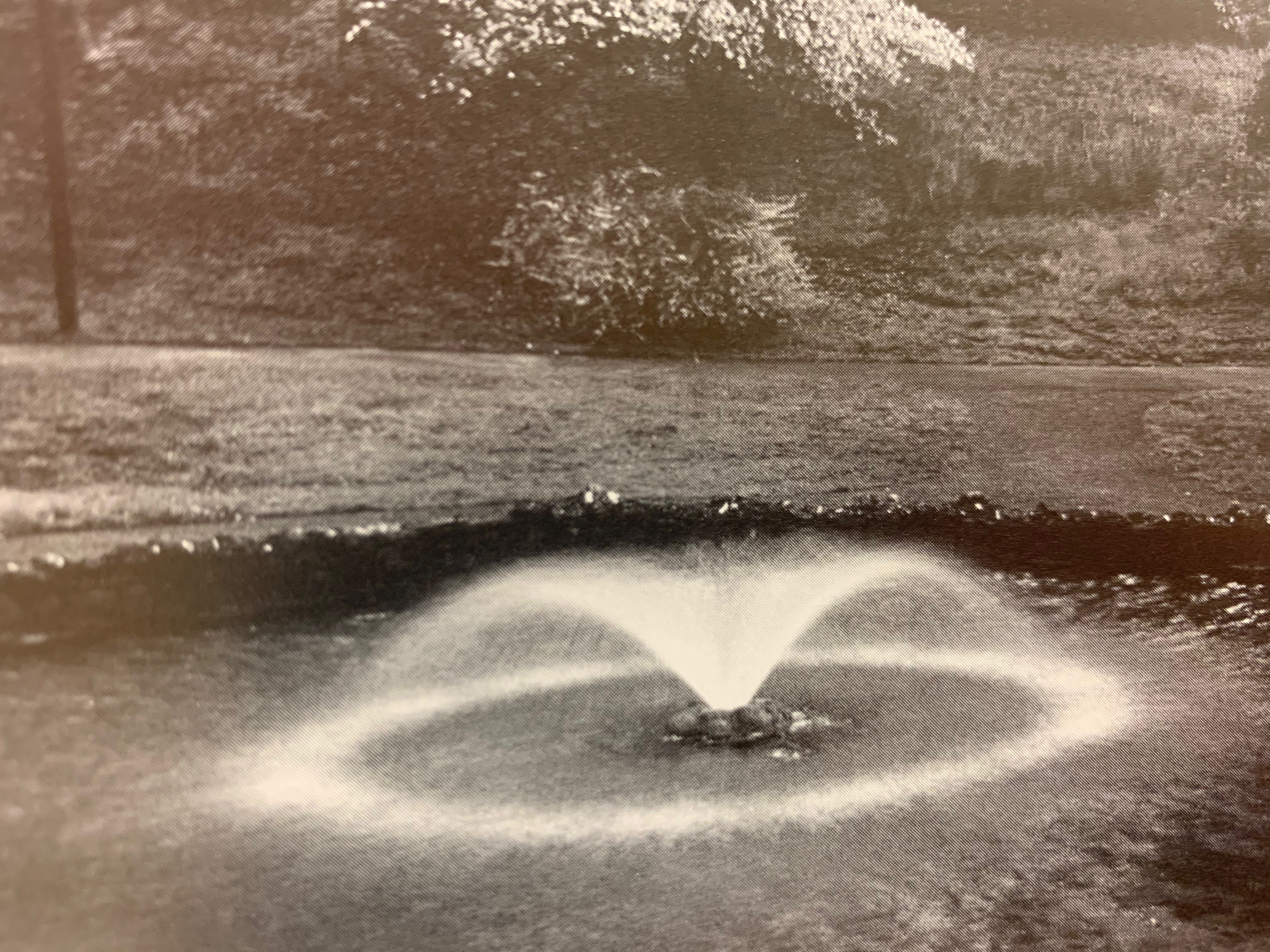 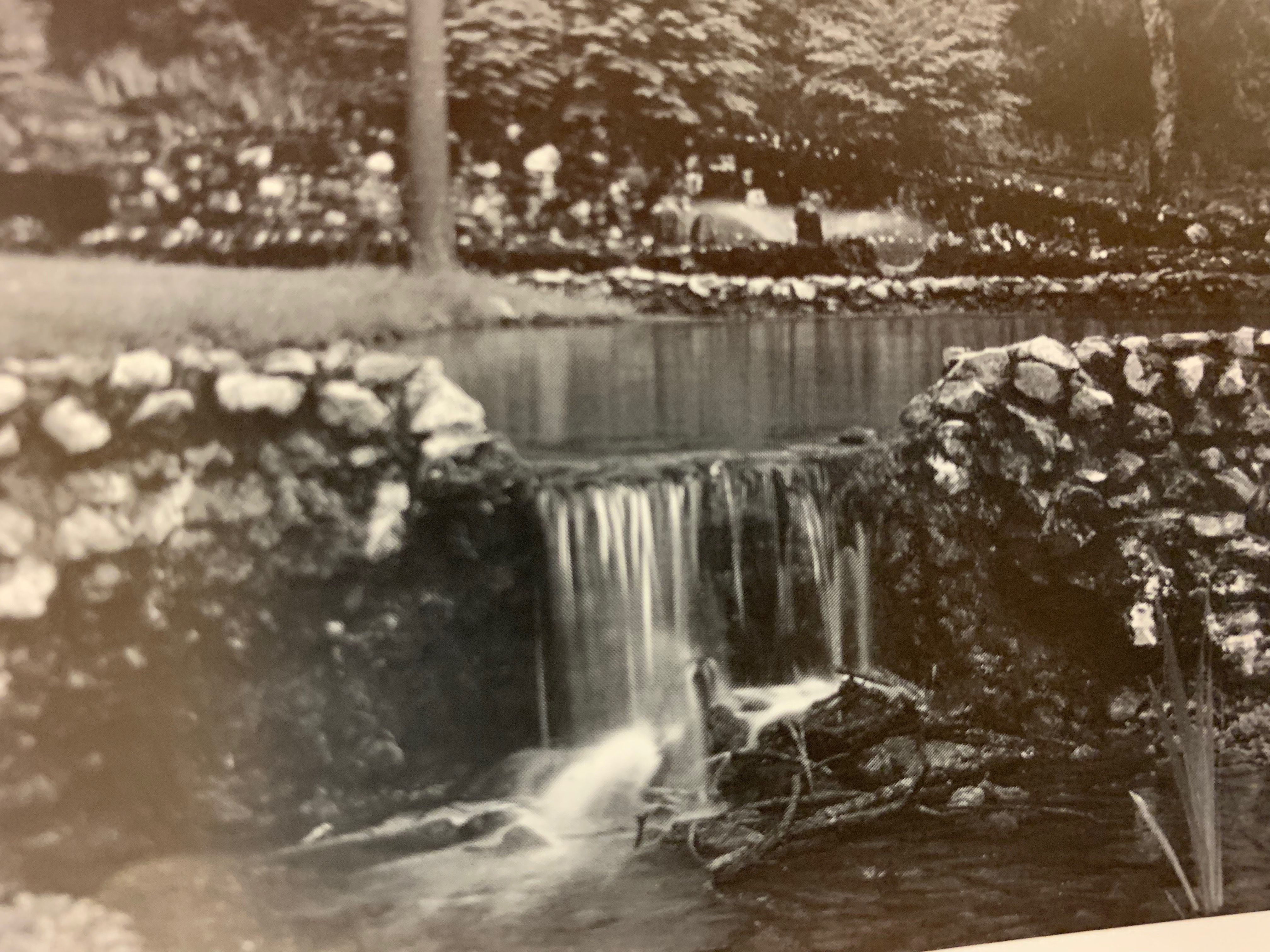 In Alcoa for every 100 citizens, they designated one acre of park land. In 1932, V.J. Hultquist informed city commissioners of plans to install a filter plant for the swimming pool in order to use community chest and other labor effectively. The company donated most of the pipe and fittings for the work. In October 1933, Hultquist announced plans to extend Springbrook Road through the upper portion of the park in order to improve that section of the park and to provide work for unemployed workers. Grading for the extension was underway by November, and the same month a school for the unemployed was established at Vose School.

The city promoted community gardening in the 1930s, including the provision of agricultural education through night classes at Springbrook School, and the establishment of a public market enable the sale of surplus produce. In May 1934 Hultquist told commissioners the city had been approved for a federal Temporary Emergency Relief Administration (TERA) grant to hire 17 men for pool and park improvements. It was also in 1934 that Hultquist began a program to allow men to work for the city to earn money for their children's school books.

Summary: Basically, there were many expansions built around the park to create jobs and gardens for the citizens of Alcoa. The fountain and accompanying stream were also used to filter for Springbrook pool through the use of plants.