Formerly the old West Plant site, this is now the new Alcoa High School. Construction on the new high school began in 2013, and the high school was dedicated on July 20, 2015. The new school contains grades nine through twelve and currently has 678 students. The new school won the state's award for School of the Year for Excellence in Architectural Design. 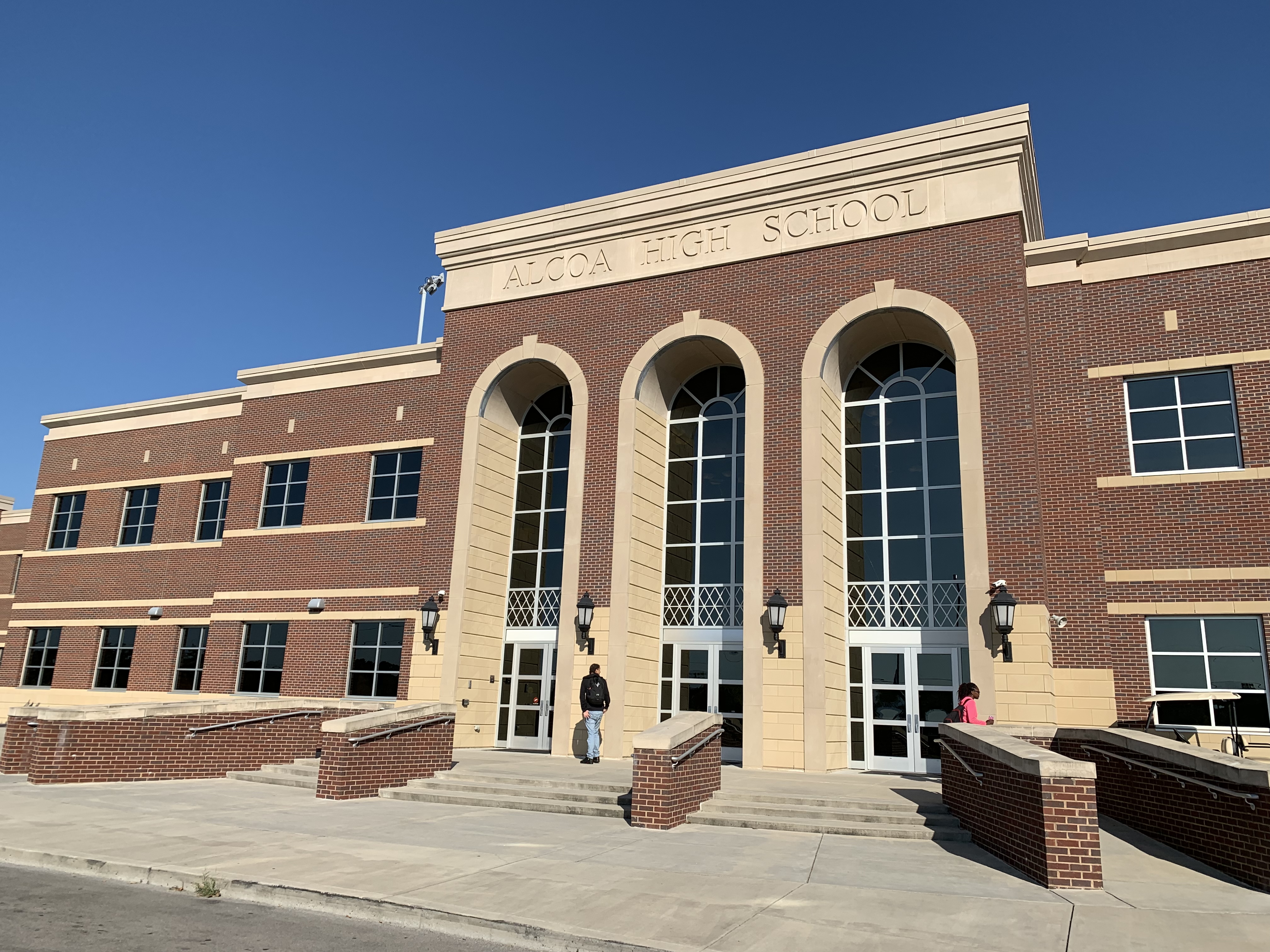 In 2013 construction began on the old West Plant site for the new Alcoa High School, dedicated on July 20, 2015. The new school received the state's award for School of the Year for Excellence in Architectural Design. With 678 students, the high school is presently the largest it has ever been. When the new high school opened, the middle school moved to the 1964 high school building, the elementary school was reconstituted for grades kindergarten through second, and third through fifth grades were placed in the new Alcoa Intermediate School located in the former middle school building. Plans are presently underway for expansion of the intermediate school. As exemplified in the award received by the new high school, Alcoa's legacy of excellence in education- from its humble beginnings in small cottages in the Black community and a mule barn to erecting state-of-the-art facilities- continues into the twenty-first century.