The Bassel school was a school originally built in 1918 that set to aid the City of Maryville school system by taking some of the strain from an overload of students from it. It was hastily put together and later rebuilt in a more official fashion in 1923. Today the original site is now the offices for the East Tennessee Medical Group.

The Bassel school building that was built in 1923. This building replaced the temporary one located in the Mule Barn

The mule barn, which was converted into Bassel School due to an emergency. 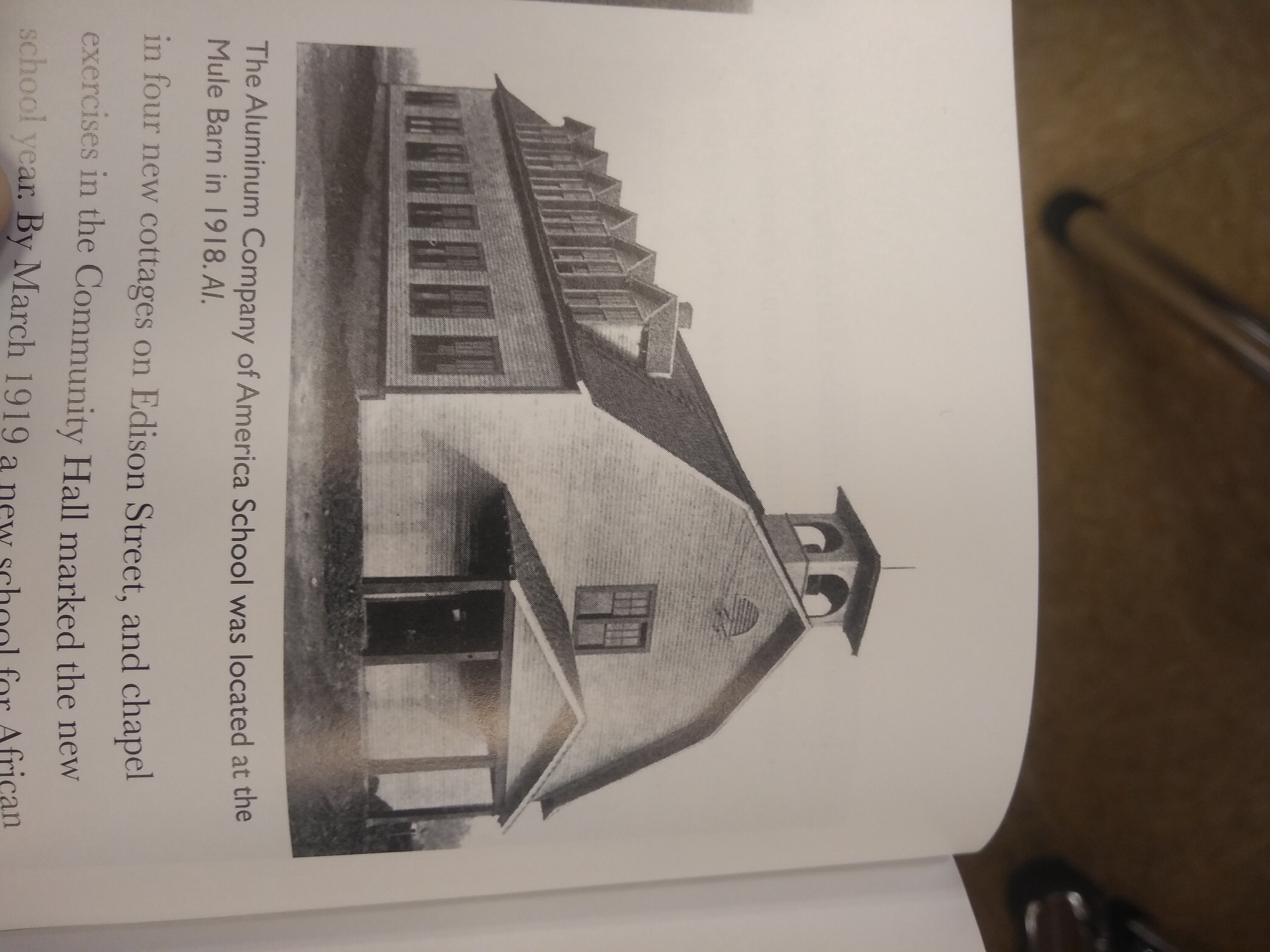 View of the original site from across the street 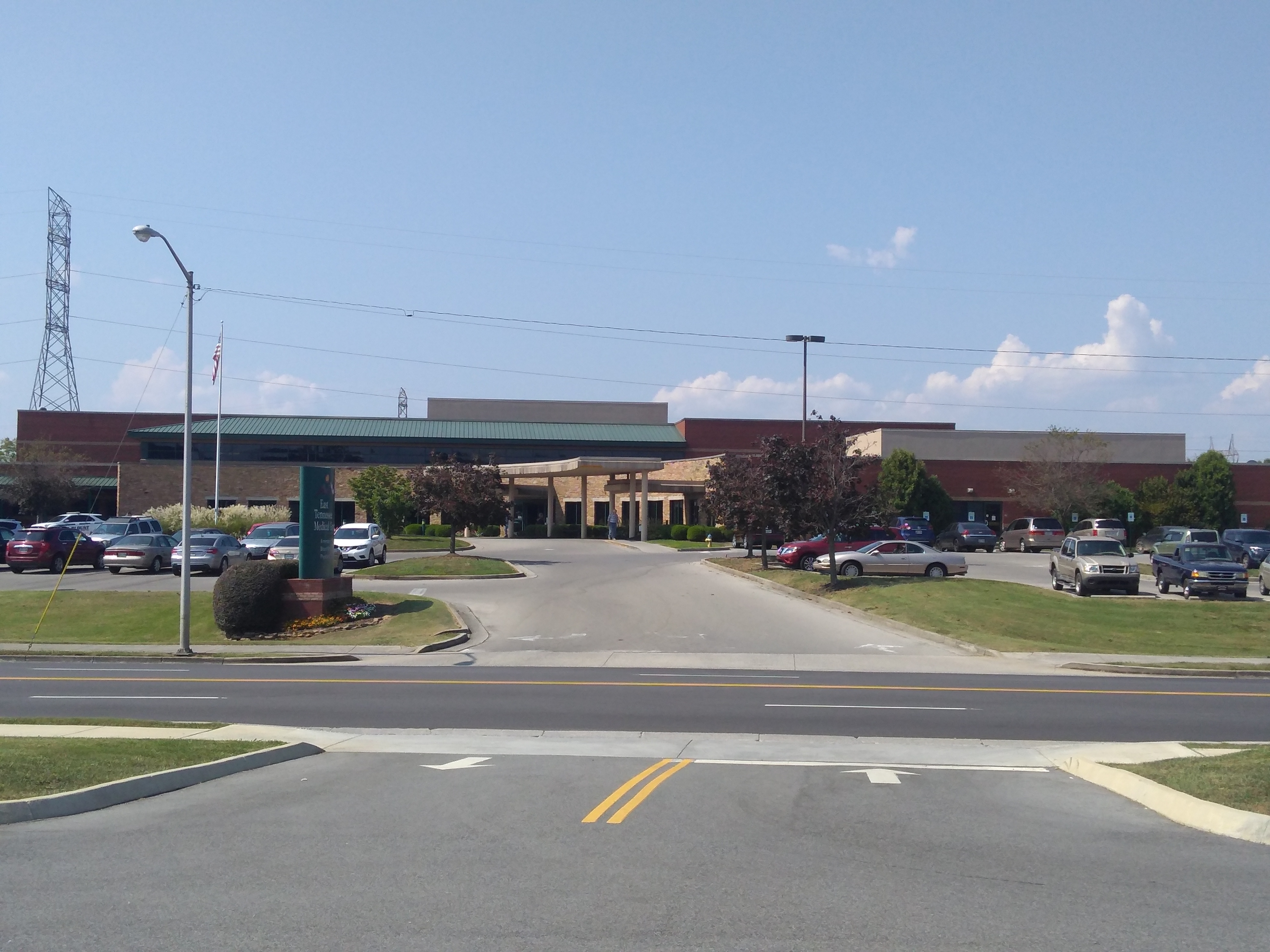 The children who lived in the Bassel community initially attended City of Maryville schools. In 1918, shortly before commencement of the new school year, Maryville officials notified the Company that Maryville would no longer be able to accept Bassel students due to overcrowding. The Mule Barn was hastily converted to a school, known as the Aluminum Company of America School. It was later named Bassel School—that name being carried over to the new Bassel school building in 1923. When the new school building was opened, the Mule Barn became home to various Company offices on the first floor, and later, on the second floor, the City of Alcoa municipal offices (Judge Duggan). Today, the site of the 1923 Bassel school building is serving as the offices for the East Tennessee Medical Group.