Hanover's public library was established in 1898 and this historic building opened in Etna in 1905. The library has long served as Hanover's official town library and owing to its location in Etna, a rural section of the Hanover area, the library is known by most as the "Etna Library." The modest brick, Classic-Revival building was designed by Dartmouth College professor Robert E. Fletcher. 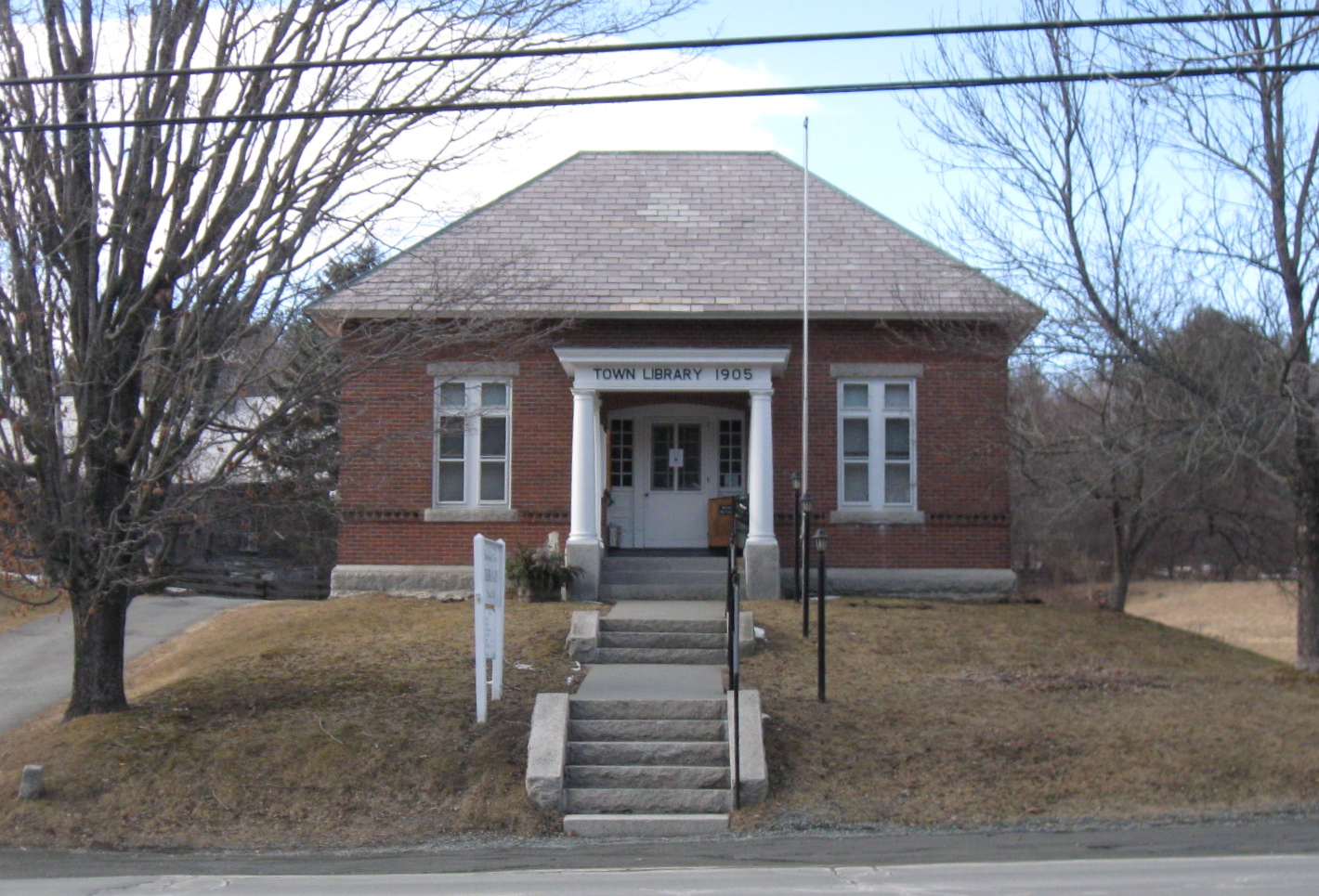 The founding of the library occurred in 1898, and the historic building opened in 1905. Though it functioned as Hanover's official town library its location in Etna, a rural section of the Hanover area, led to the library gaining the nickname: "Etna Library." The site serves as a reminder to a time when the local government operated out of Etna.

The Etna Library, as it came to be known, maintained the earliest book collection available to the public in Hanover (outside of Dartmouth College). In truth libraries in Hanover date back to 1801, but it wasn't until the citizens held a town meeting in 1898 that the town established an official public library: The Hanover Free Library. Hanover residents elected three people to serve as library trustees and collected all the books from previous town libraries and gave them to the new, official library.

Hanover took advantage of the 1891 New Hampshire Library Act by obtaining funds for more books, an effort that eventually forced the trustees to request money for the construction of a larger library. By 1905, another town meeting led to actions being made to construct the now-historic library building with one stipulation: the new building had to include a fireproof vault for which vital records and documents could be stored.

Robert E. Fletcher, a lauded engineering professor at Dartmouth's Thayer School, served on the library's board of trustees. Thus, he drew the architectural plans for the building. And, as a cost-saving measure, the board acted as its own general contractor. As of 2019, the building continues to operate as a small library and mainly looks the same as it did today, minus some renovations made to update its bathrooms and electrical needs.